It is believed that on Wednesday 28 September, the Republic of Singapore Air Force (RSAF) Boeing F-15SG 'Shikra' Strike Eagles of 149 Squadron out of Paya Lebar Air Base in Singapore flew their final nighttime sorties out of Rockhampton Airport to the Shoalwater Bay Training Area (SWBTA) during the Singapore Armed Force's Exercise Wallaby 2016.

Townsville photographer Ian H ventured back to Rockhampton Airport on Tuesday 27 September and again very kindly allows to share some of his stunning images from both the daytime and nighttime departures of the F-15s. 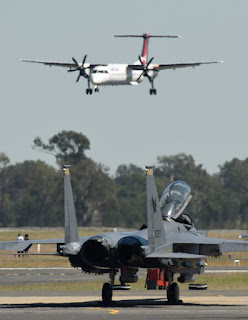 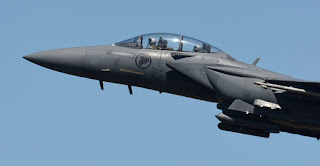 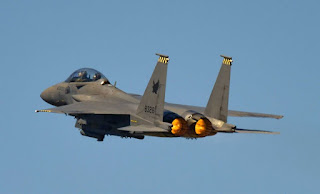 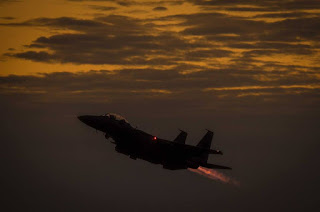 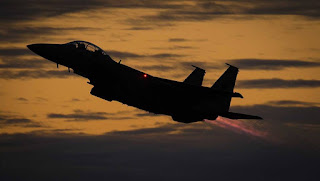 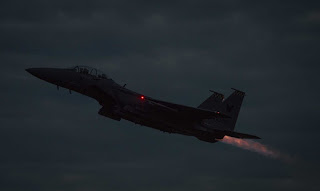 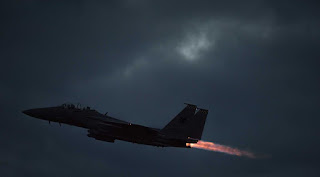 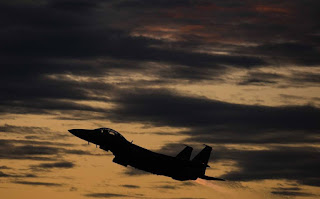 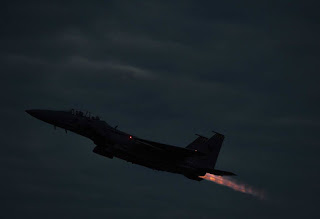 It is believed that the final sorties to be flown by the RSAF F-15s during Exercise Wallaby 2016 will be on Thursday 29 September (subject to change).

I think you'll agree that Ian's photos are quite spectacular!

Check out Ian's Instagram account (@hitchy38) where he has posted these and more stunning aviation and other photos!

All photos taken by Ian Hitchcock  ©
Posted by Damian F at 9:31 PM