On Sunday 18 September, there was a wee bit of drama at Rockhampton Airport during the morning with the surprise arrival of Virgin Australia Embraer E-190 VH-ZPH which diverted while enroute from Brisbane to Townsville as VOZ367. 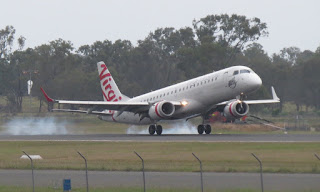 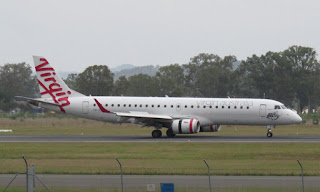 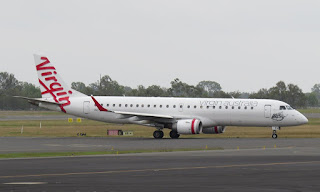 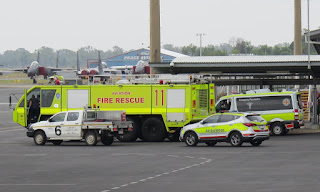 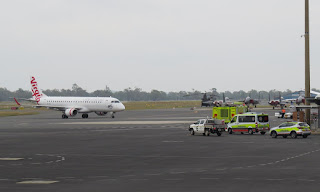 Initial reports of a sick passenger seemed to be correct as these photos captured by 'IAD' show a pair of ambulances and one of the local Aviation Rescue Fire Fighting (ARFF) tenders were on standby to meet the flight.

VH-ZPH departed a short while later on the continuation of VOZ367 to Townsville.