Over the last couple of weeks, we've been following with great interest the progress following locally-based R-Mach Aviation unveiling their Mig-21 fighter jet which is currently undergoing an extensive restoration at Rockhampton Airport. 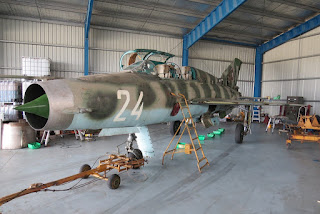 It appears that the supersonic jet fighter aircraft, designed by the Mikoyan-Gurevich Design Bureau in the Soviet Union, is an ex Bulgarian Air Force Mig-21UM, ex serial '24' (c/n 99257).  It does not currently have an Australian 'VH-' registration. 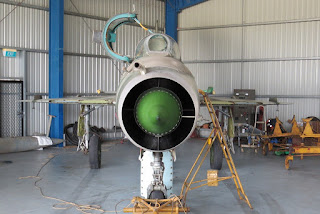 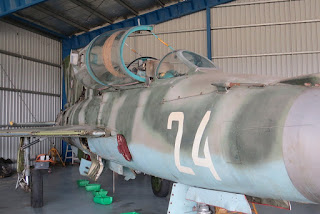 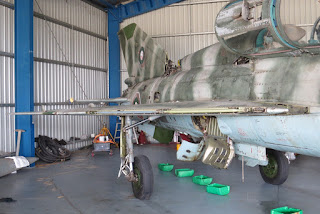 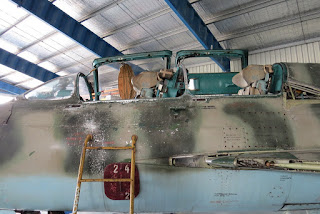 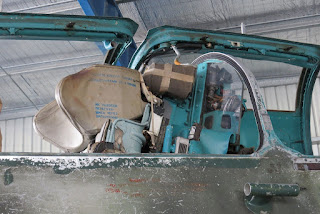 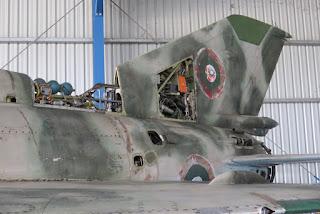 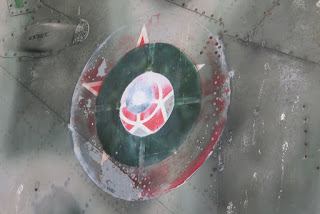 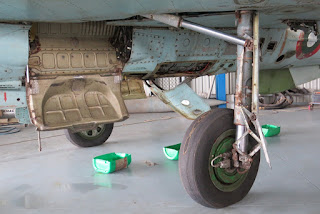 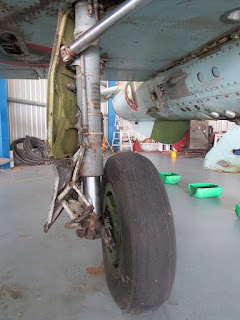 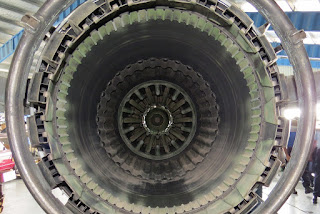 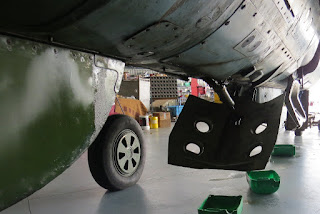 With an extensive restoration underway, the ultimate goal is to have the Mig-21 available for adventure joyflights from Rockhampton Airport in the (hopefully) not too distant future - hopefully next year!

The Mig-21 has completed engine runs, including a run with full afterburner at Rockhampton Airport over the previous weekend.

Certainly looks like an exciting addition to the CQ Aviation scene!  We wish Richard and all at R-Mach Aviation all the very best!