Sadly, the six Republic of Singapore Air Force (RSAF) General Dynamics (Lockheed Martin) F-16C/D Block 52 Version Fighting Falcon jets that have been based at Rockhampton Airport over the last couple of weeks, departed on Wednesday 23 October.

The flight of six fighter jets - of 140 Squadron of the RSAF - all taxiied to the end of Runway 15 and all took to the sky in quick succession.  Information suggests that the six 'Vipers' departed to Darwin.  They were heard to again be using the one radio callsign of "Singa 3311". 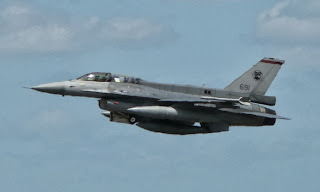 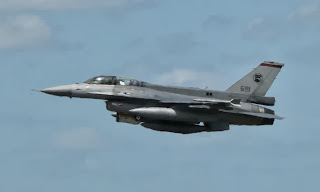 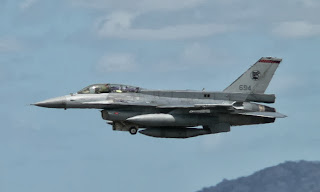 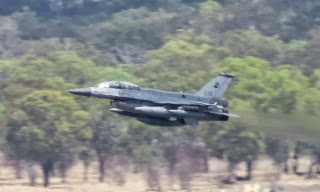 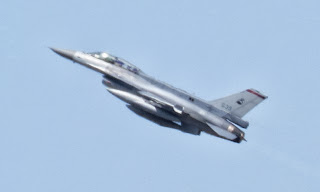 Thanks to CQ Plane Spotting Blog followers and fans - Colleen from Charlee Photography, Don W, and 'IAD' - for sending through these awesome images from Wednesday of these truly great visitors to Central Queensland!
Posted by Damian F at 9:19 PM