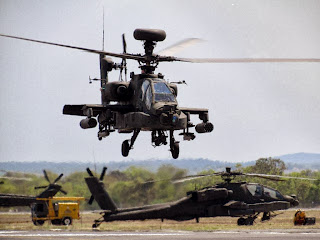 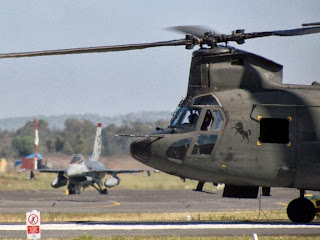 On Friday 18 October, local plane spotter Ben O was on hand to capture the departure of a pair of the Republic of Singapore Air Force (RSAF) General Dynamics (Lockheed Martin) F-16C/D Block 52 Version Fighting Falcon jets on yet another sortie from Rocky to the Shoalwater Bay Training Area (SWBTA). 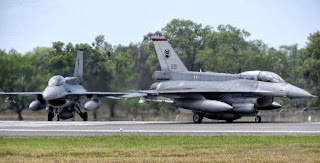 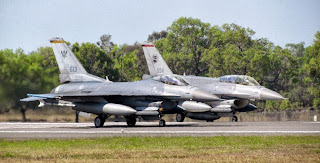 The F-16s have been noted flying in groups of 2-3 using the radio callsigns of "Widow", "Golem", and "Banshee".  It is also worth noting that one of the F-16s - believed to be serial '639' - has in fact broken down and requires an engine change. 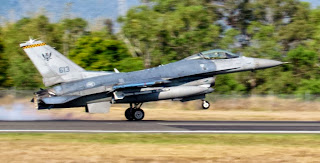 Aerospatiale / Eurocopter AS332M Super Puma helicopters '276' and '272' were also spotted on Friday, making a late afternoon arrival back into rocky from Shoalwater Bay. 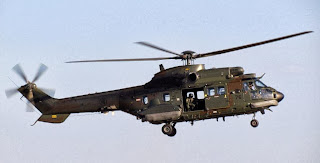 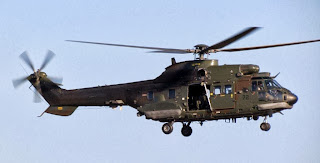 On Saturday 19 October, Ben was back at Rockhampton Airport and captured the RSAF Boeing CH-47SD Chinook helicopter '88196' as it returned to Rocky using the callsign "Cyclops". 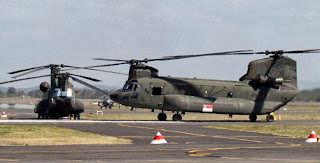 As shown below, the F-16s were flying again, as was the RSAF Lockheed C-130H Hercules '735' which was flying one of its many sorties from Rockhampton Airport using the radio callsign "Condor". 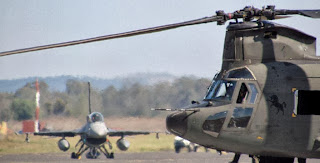 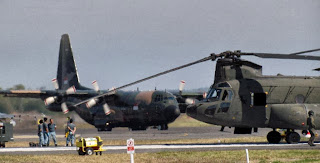 Meanwhile, on Sunday 20 October, Rockhampton plane spotter Don W captured a couple of photos of the broken down F-16D - as mentioned believed to be '639' - as it prepared to have its engine changed. 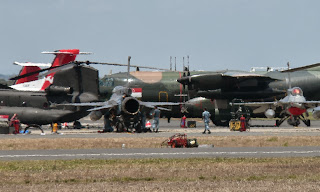 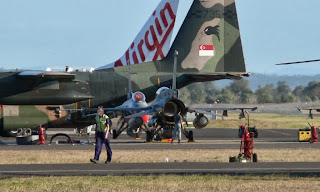 It is believed that the replacement engine was brought to Rockhampton on board RSAF C-130H '730' which Ben O captured arriving from Darwin as SAF9395 "Singa 9395". 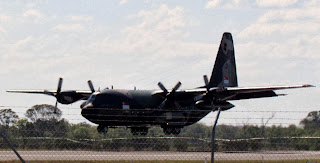 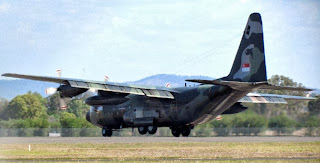 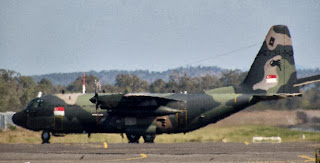 Thanks to Ben and Don for sending through these great photos of some great action at Rockhampton Airport!

Plane spotters and enthusiasts alike will need to be quick to capture a glimpse of (at least) the F-16s as it is reported that they are due to leave Rockhampton sometime this week for good!