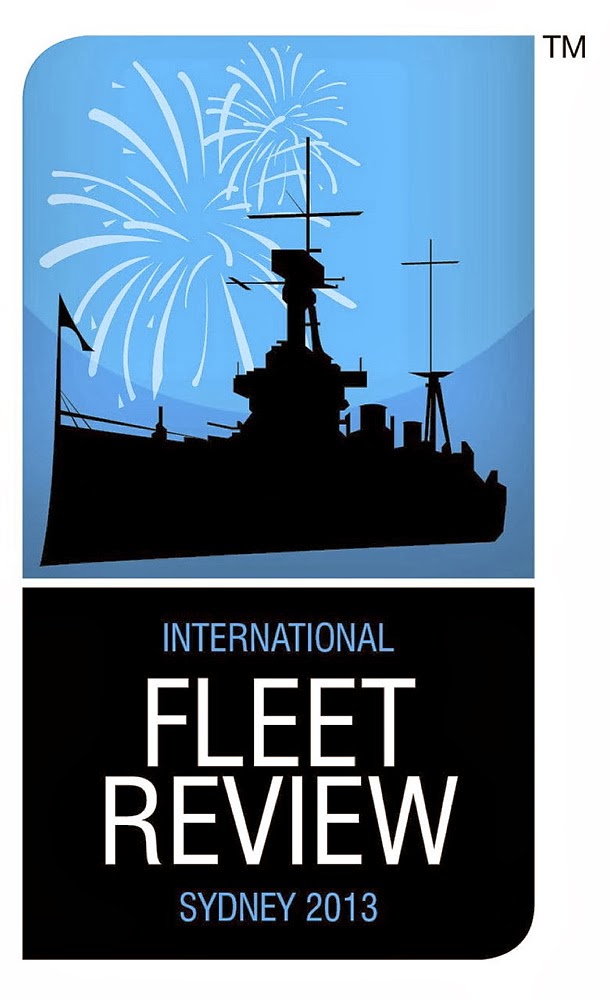 The International Fleet Review (IFR) took place on Sydney Harbour from 3-11 October, to commemorate the centenary of the first Royal Australian Navy (RAN) fleet entry into Sydney Harbour on 4 October 1913.  The IFR involved 17 tall ships, over 40 warships and 8000 navy personnel from 19 nations. 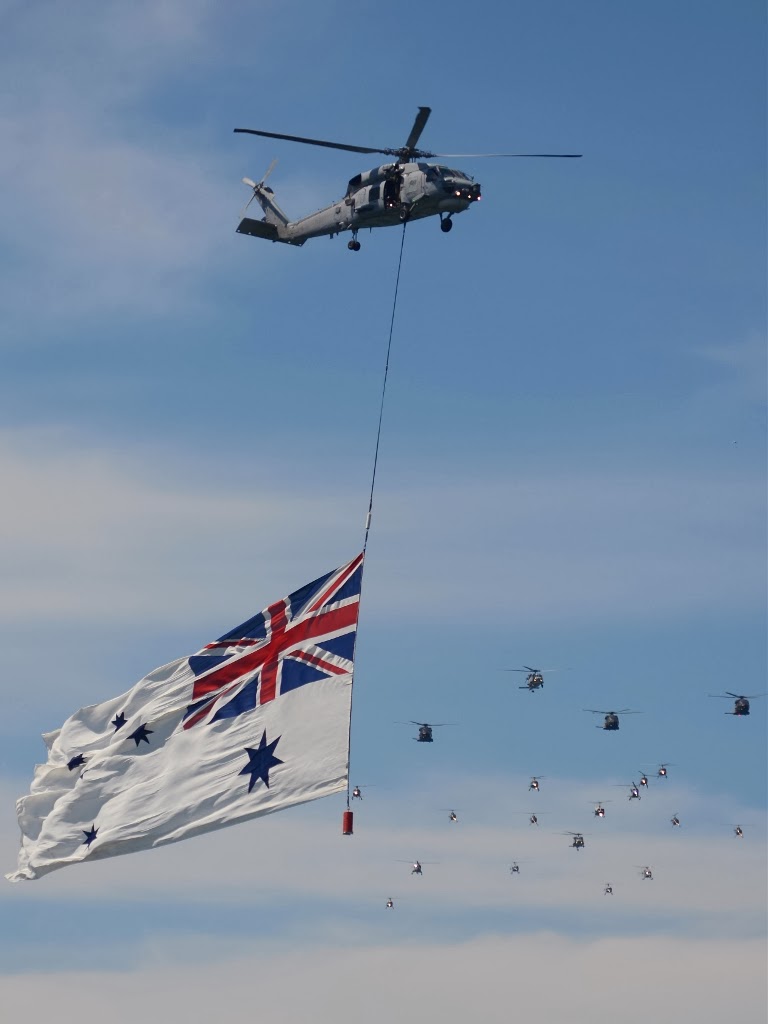 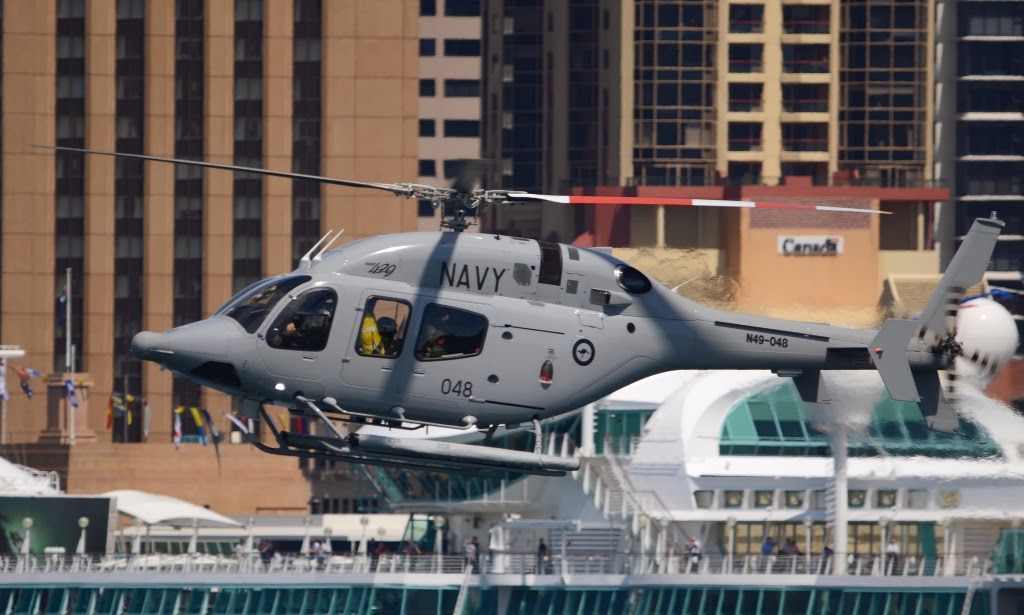 Perhaps the most spectacular event over the week of commemorations occurred on Saturday 5 October with the formal ceremonial fleet review, undertaken by the Her Excellency the Governor-General of the Commonwealth of Australia. The review was followed by military displays, which included flypasts and aerial displays by Australian and visiting military aircraft. 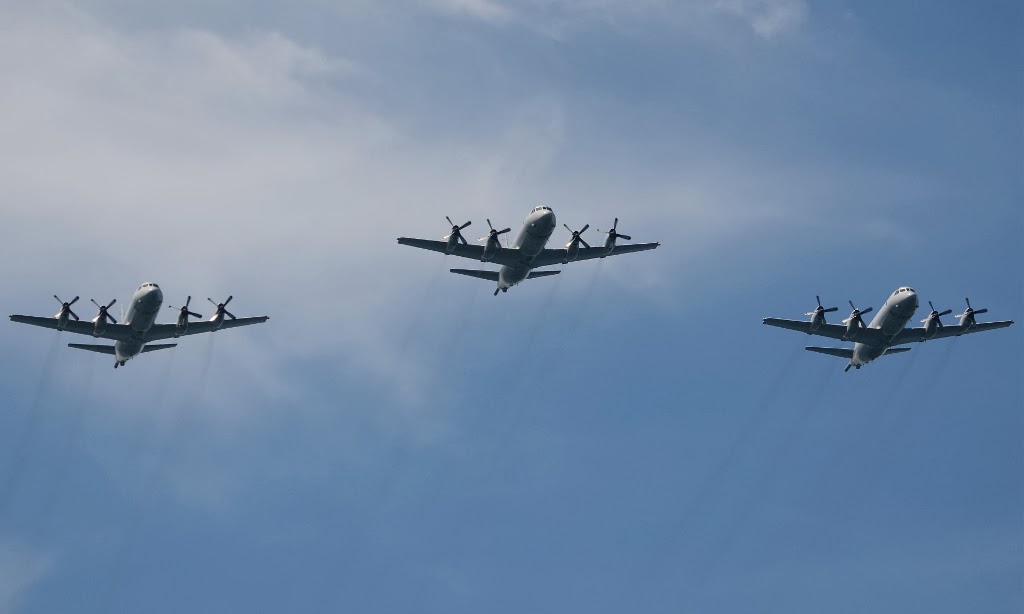 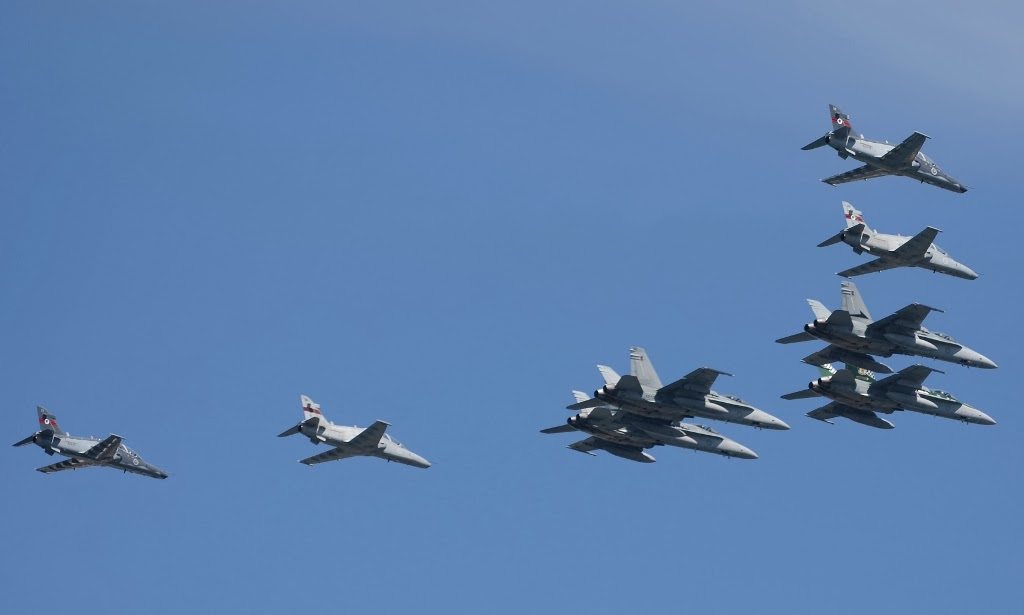 Rockhampton plane spotter 'IAD' was in Sydney to enjoy the National Rugby League (NRL) Grand Final, but couldn't resist the temptation, and ventured to Sydney Harbour and captured some stunning images of the airborne displays. 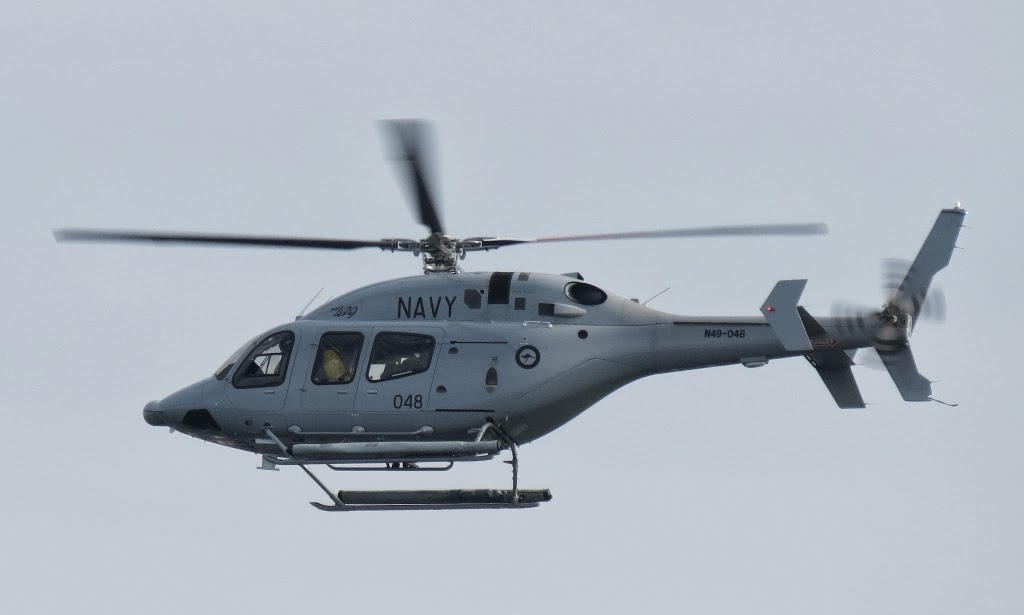 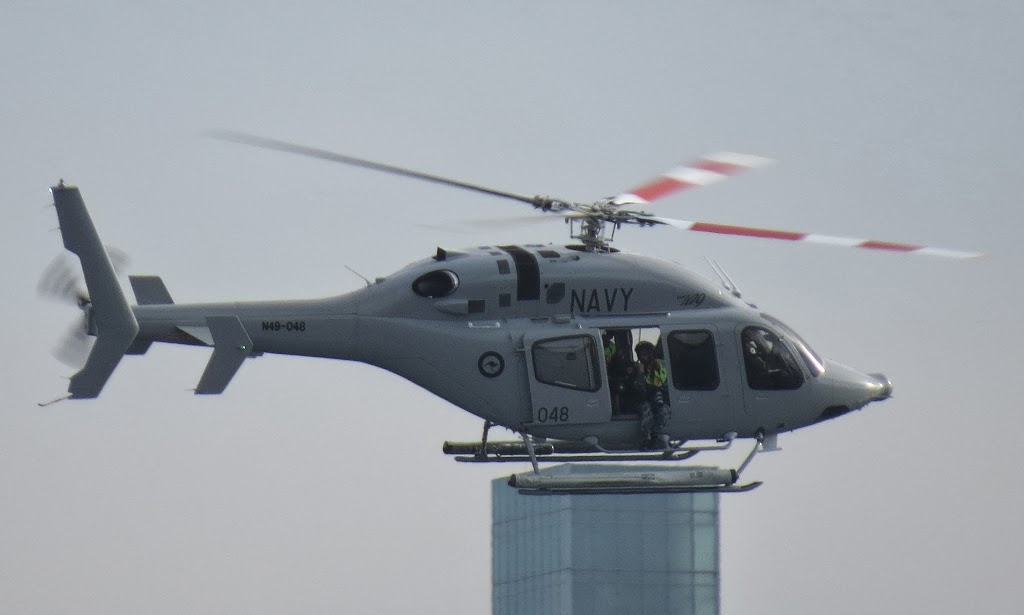 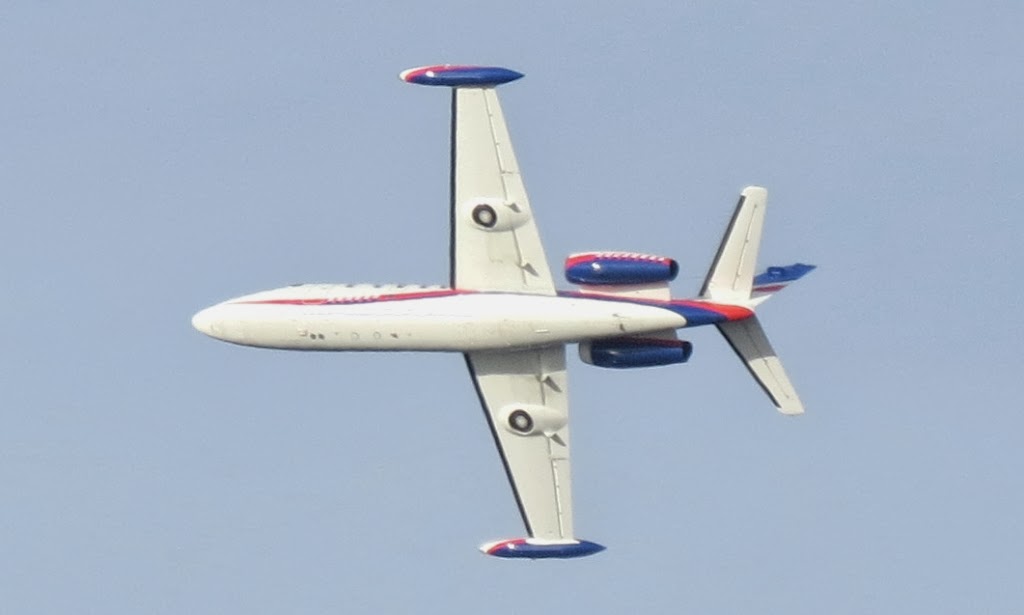 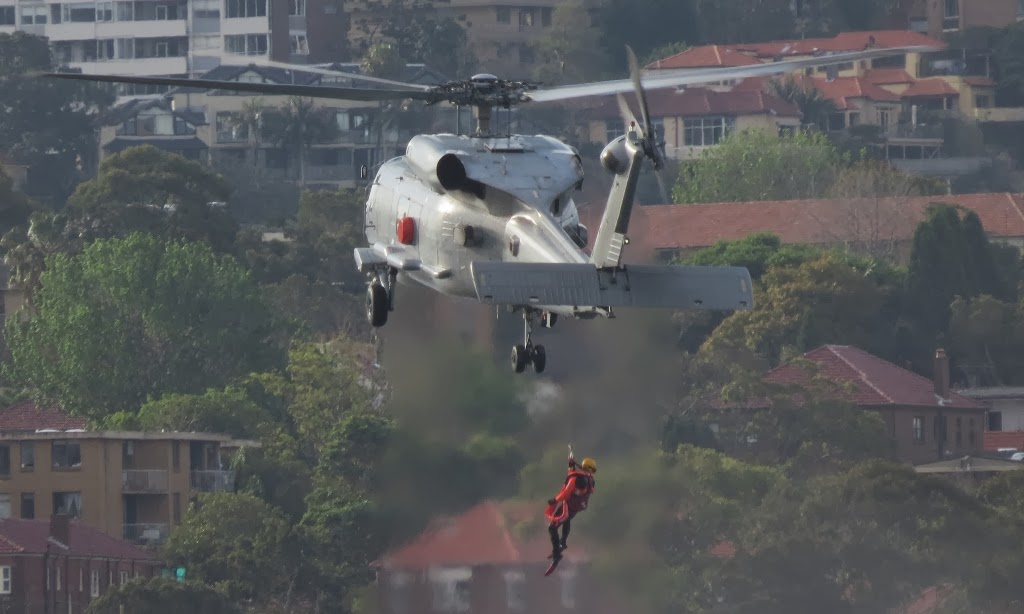 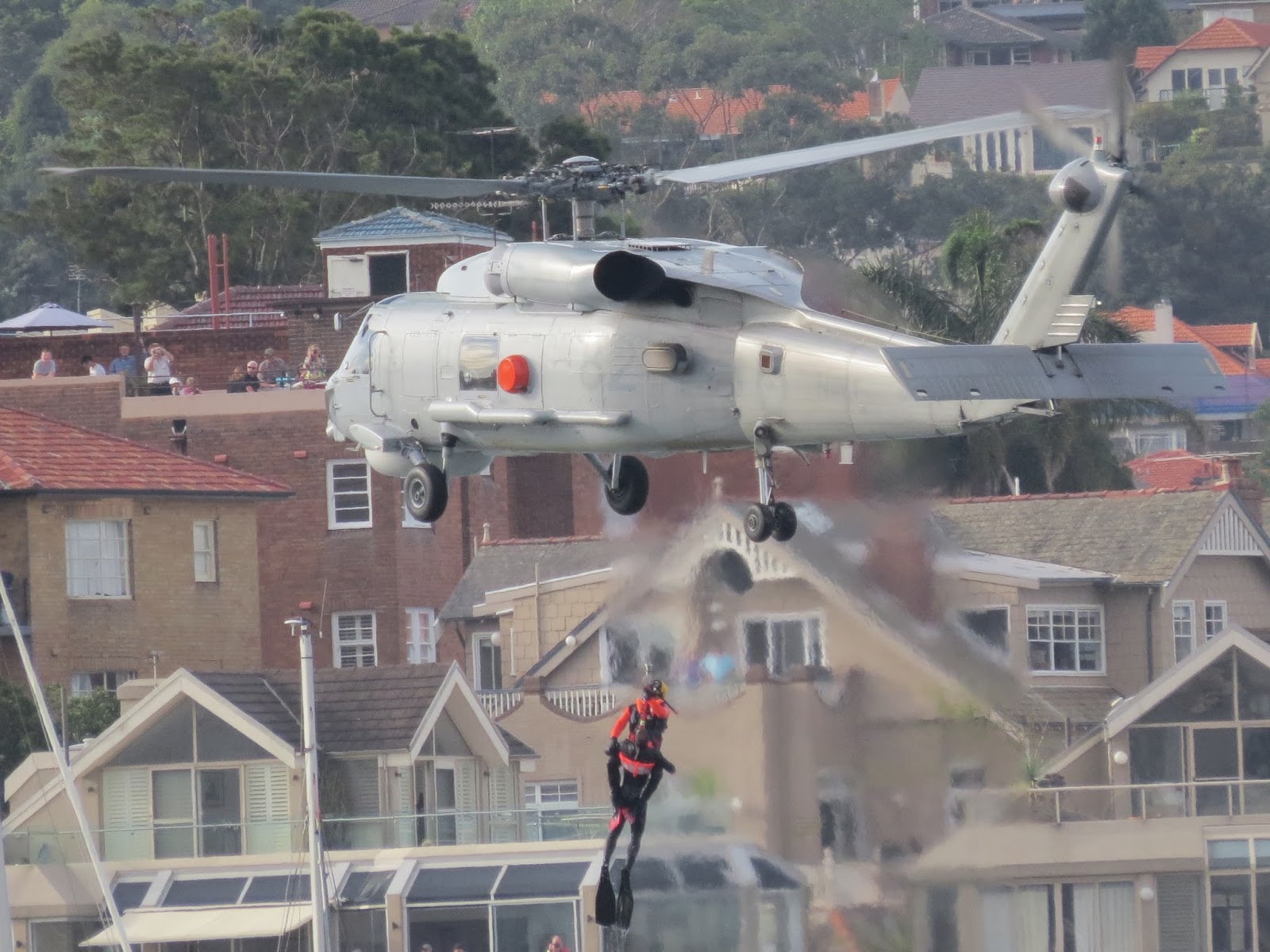 Local plane spotter Jaryd S also captured some stunning images, including some great photos of some of the International aircraft to venture to Australia for the week. 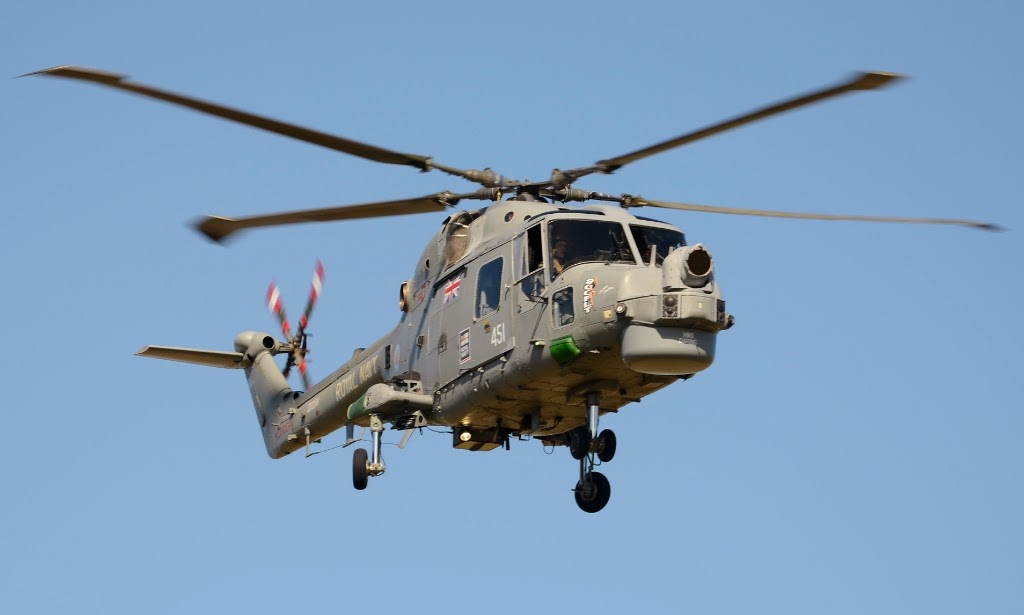 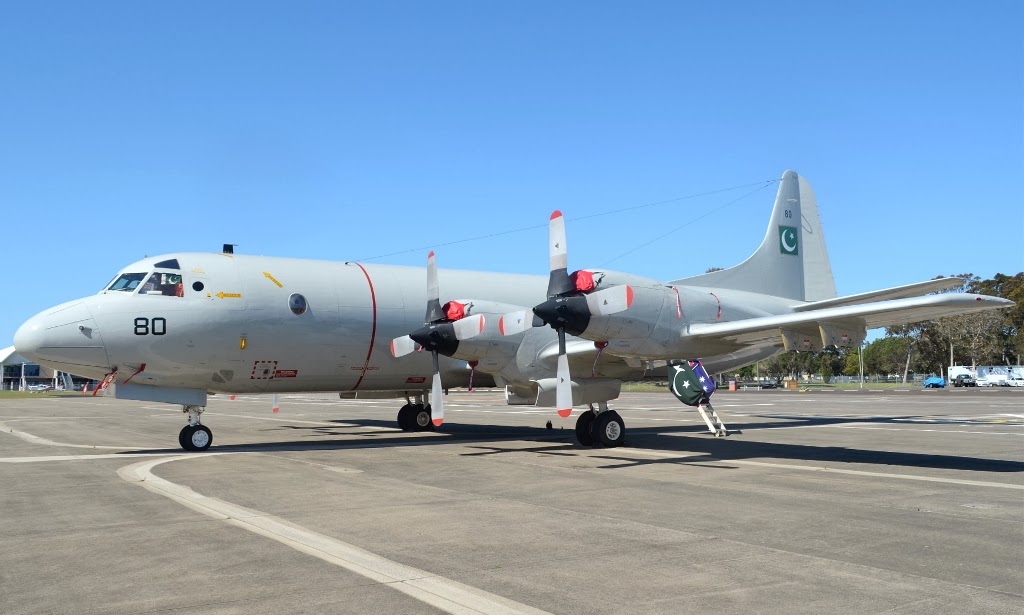 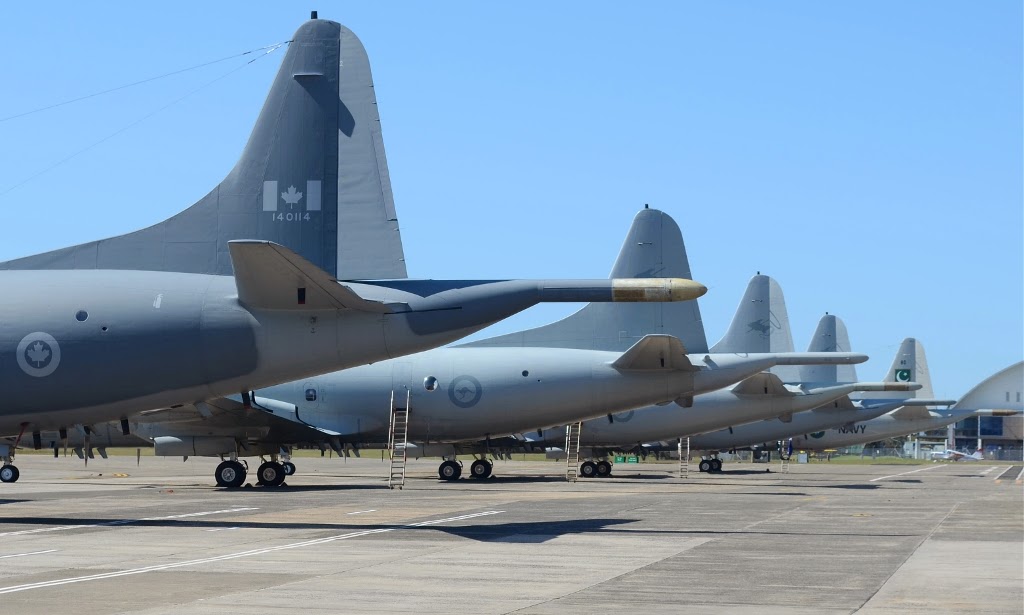 I'd like to sincerely thank both 'IAD' and Jaryd for sending through these great photos, and allowing me to share them with you all!