It was a busy afternoon of flying for Royal Australian Air Force aircraft on Wednesday 2 October with - at one stage - no less than three Airbus A330-203 / KC-30A (MRTT) aircraft noted on online radar websites.  One such aircraft - RAAF MRTT A39-003 - was captured by local plane spotter 'IAD' performing a spectacular missed approach onto Runway 33 at Rockhampton Airport. 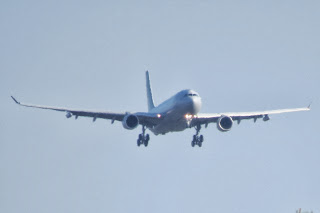 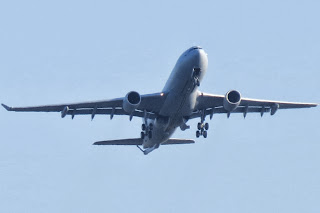 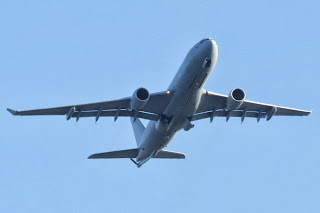 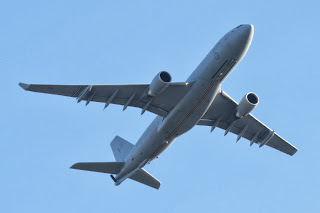 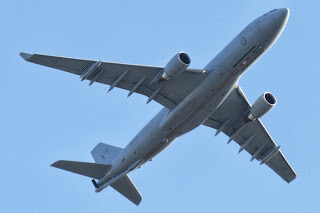 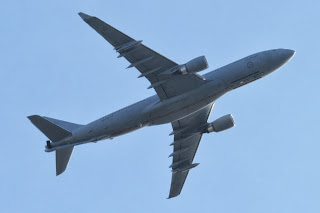 It was noted flying as "Dragon 14", and it is believed that it departed Rockhampton for the South.

Thanks mate for sending through these spectacular photos!