Local plane spotters have captured numerous spectacular images of the two bizjets parked on the main taxiway at Gladstone over the last few days - including Jamie C and Tash C - who were on hand to capture the spectacular departure of the two falcons in pretty quick succession on Friday 4 October. 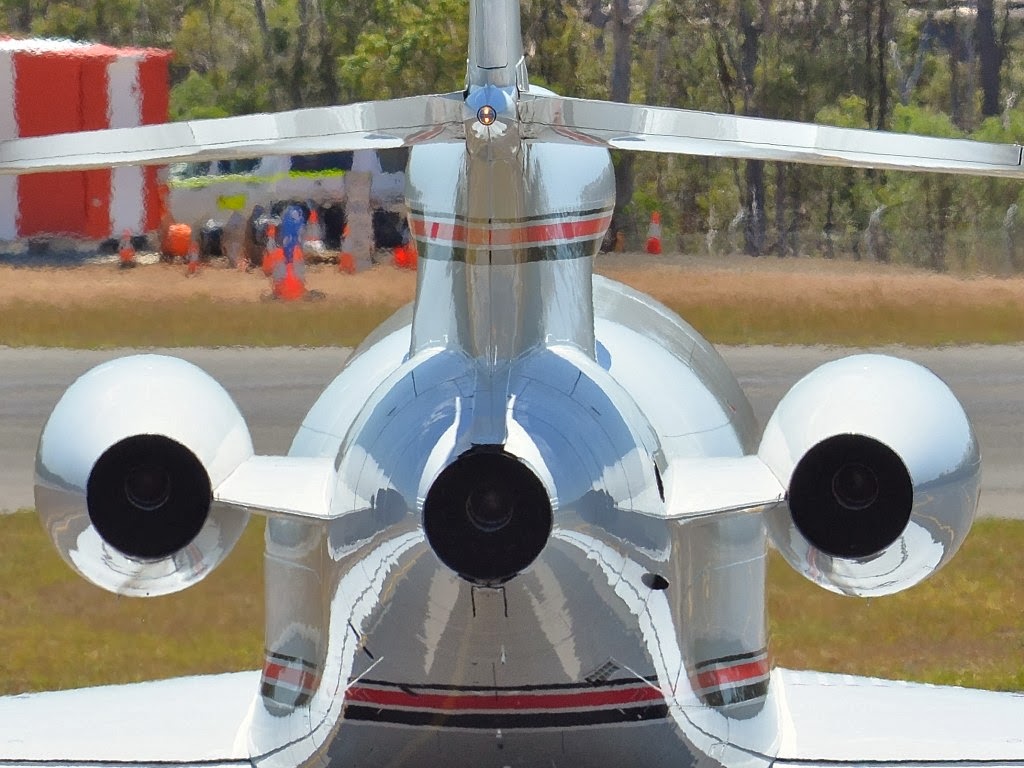 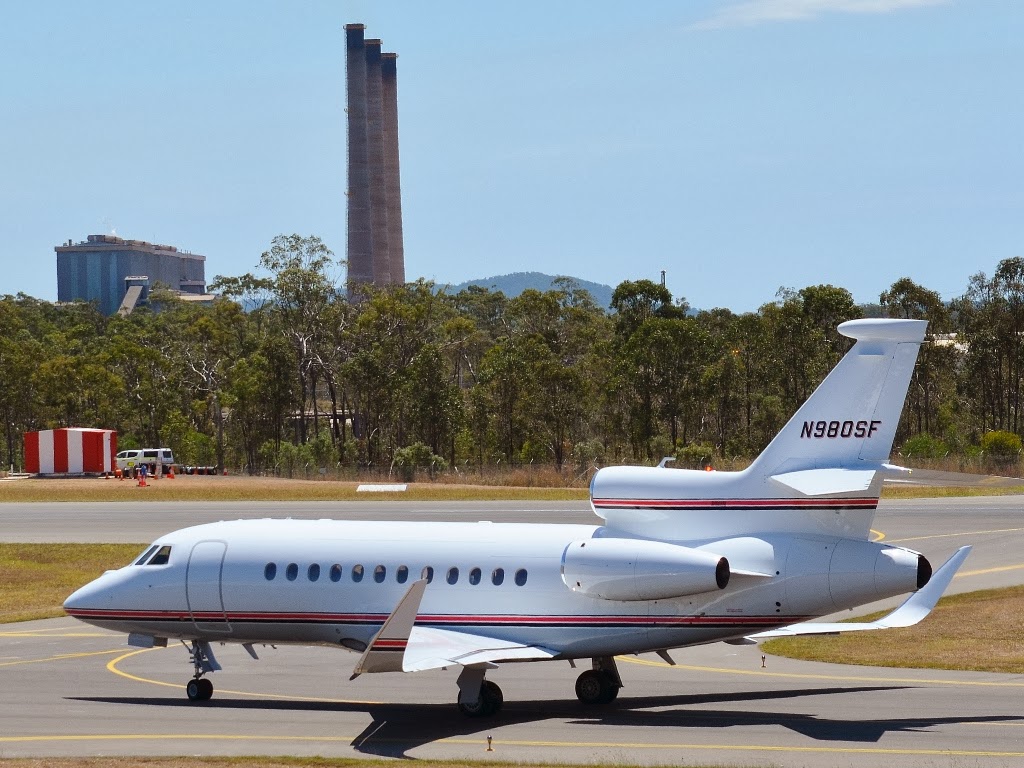 Some great images of a couple of truly spectacular visitors to Central Queensland!

Thanks to Jamie and Tash (and Michael F) for their coverage over the last few days!