Local plane spotter Ash B has shared with us some absolutely fantastic images of some of the Republic of Singapore Air Force (RSAF) helicopters operating out of Rockhampton Airport to the Shoalwater Bay Training Area (SWBTA) during the Singapore Armed Force's Exercise Wallaby 2013. 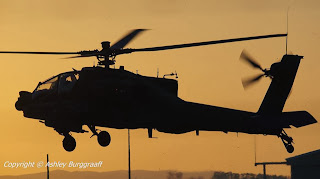 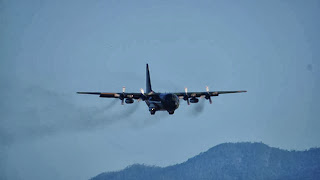 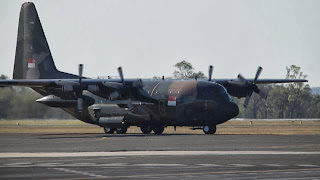 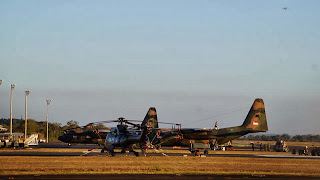 Also later on Saturday, Ash captured some stunning images of some of RSAF Boeing AH-64D Apache helicopters as they departed on a sortie to Shoalwater Bay. 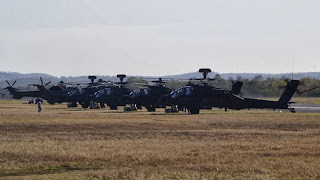 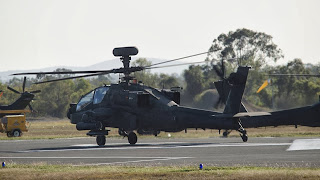 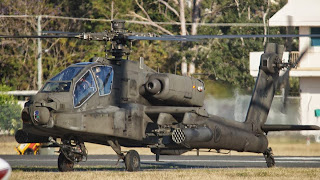 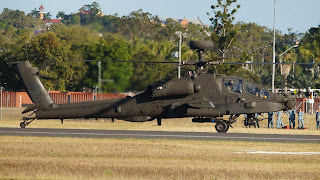 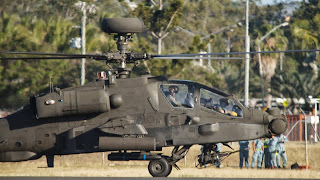 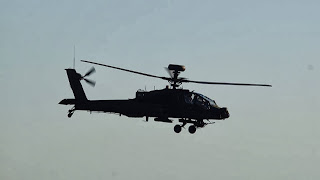 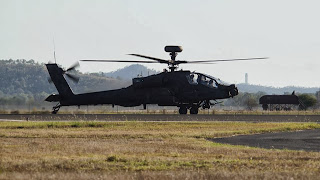 On Sunday 6 October, Ash was back at Rockhampton Airport and captured some lovely photos of RSAF Eurocopter / Aerospatiale AS332M Super Puma helicopters. 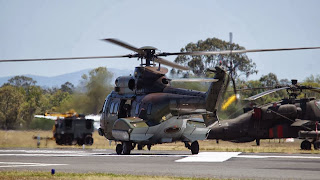 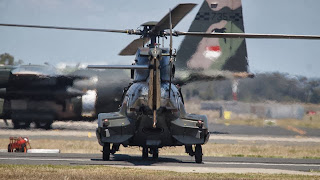 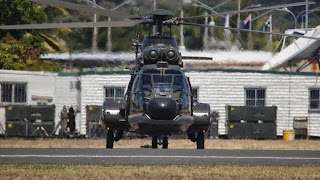 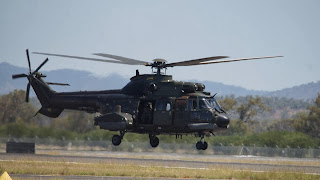 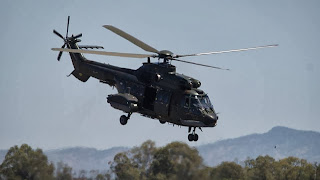 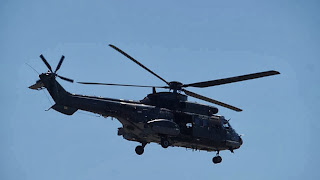 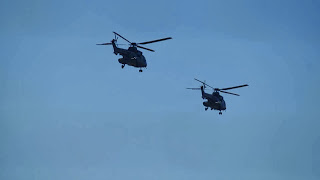 And again later in the day, three RSAF Apache helicopters were captured by Ash as they returned from a sortie to Shoalwater Bay. 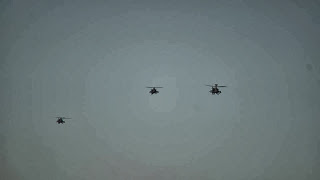 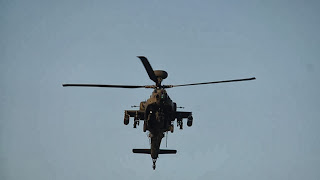 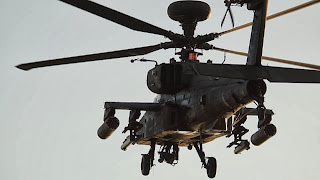 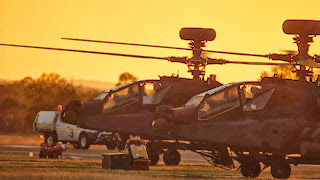 Some truly fantastic images from a truly talented photographer!  My sincere thanks to Ash for the allowing me share his stunning photos with you all!

No doubt, over the coming weeks, local plane spotters will capture more stunning photos of the various RSAF equipment based at Rockhampton Airport.  There are rumours that six RSAF F-16 fighter jets - plus maybe a KC-135 refuelling tanker - may arrive at Rockhampton Airport early this coming week.  Stay tuned to the Central Queensland Plane Spotting Blog for all the latest information!

All photos taken by Ash Burggraaff  ©
Posted by Damian F at 9:53 PM