On Thursday 16 June, the Babcock International Group announced it will transition its Australian Helicopters and Bond Helicopters Australia businesses under the Babcock banner as part of a rebrand of the company’s global helicopter operations serving both mission critical services and offshore services. 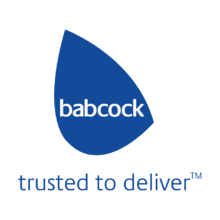 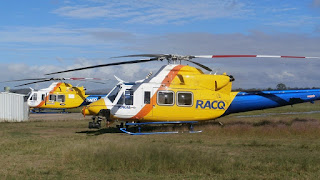 Babcock Mission Critical Services and Offshore Services Australasia, Managing Director John Boag said the transition to the Babcock name would make the company’s offer more attractive in both market segments, enabled economies of scale and provided a platform for future organic growth in the Australasian region. 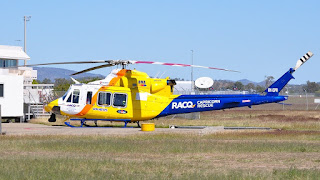 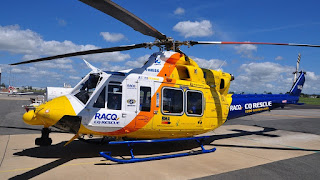 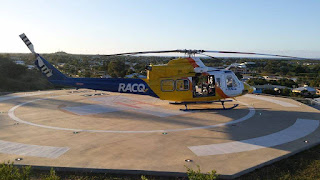 As such, the Central Queensland Plane Spotting Blog will now refer to any news and movements involving the CHRS and CQ Rescue helicopters as being operated by Babcock Mission Critical Services Australasia.
Posted by Damian F at 8:39 AM