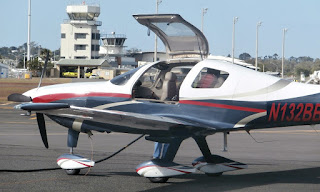 It was noted flying into Hamilton Island Airport from Cairns on Wednesday 29 June.

Then on Thursday 30 June, N132BB departed Hamo and was captured arriving at Rockhampton Airport where it took on fuel. 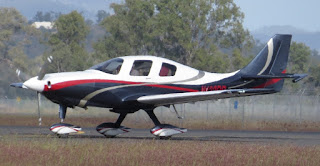 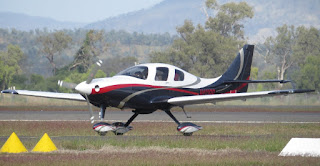 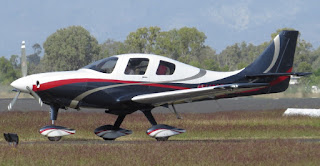 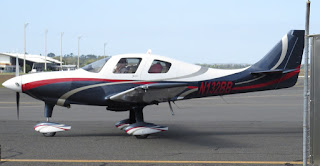 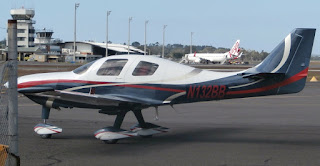 It later departed back to the Gold Coast where it is based.  It is also believed that the Lancair will soon be placed in the Australian register with eagle-eyed readers noting that the current registration marking is printed on a decal stuck to the aircraft! 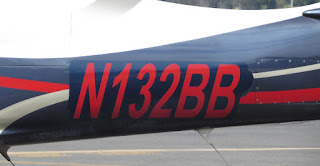 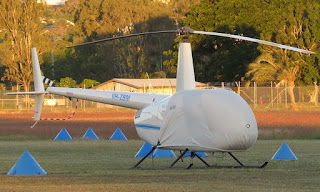 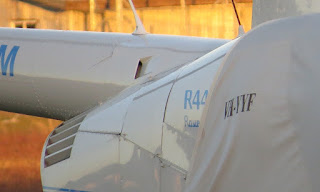 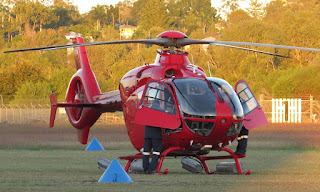 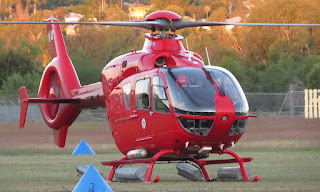 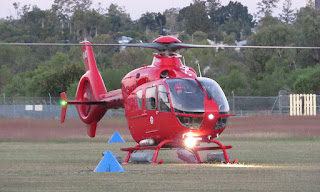 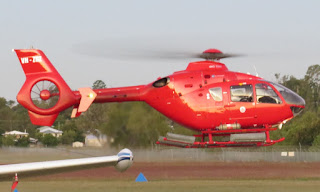 Thanks to local plane spotters Kayanne H and Trevor H for taking the time to capture and send through these great photos!