The third and final 'wave' of heavy jet charter flights has continued at Rockhampton Airport - albeit with a delay after the Royal Brunei Dreamliner break down! 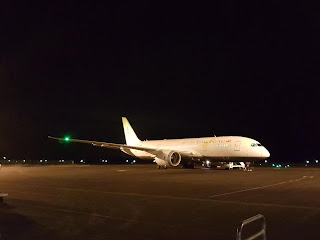 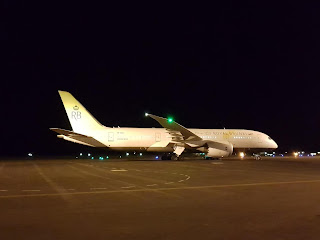 It had arrived late on Thursday 12 October and attempted a departure, taxiing out to the Runway, but it developed a problem, possibly with its brakes, and it taxied back to the Gate where it stayed and eventually received attention during Friday afternoon. 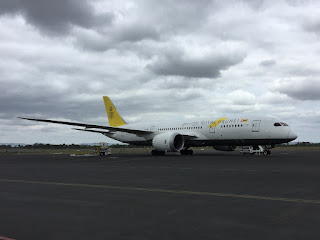 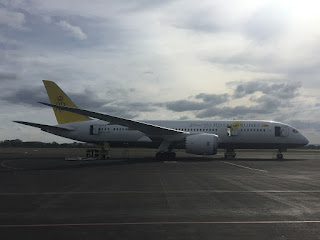 Then around lunchtime also on Saturday 14 October, Royal Brunei Dreamliner V8-DLB returned to Rockhampton Airport, flying back in from Singapore's Changi Airport again as RBA4271. 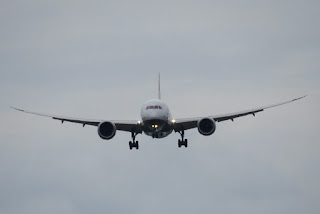 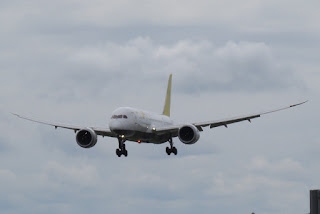 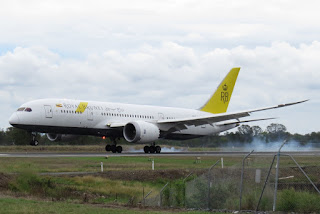 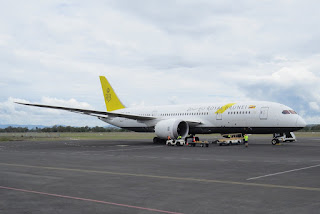 Again, after loading a full flight of personnel and bags, V8-DLB has departed back to Changi again as RBA4272.  Busy! 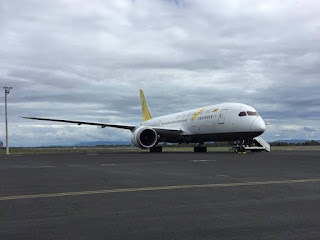 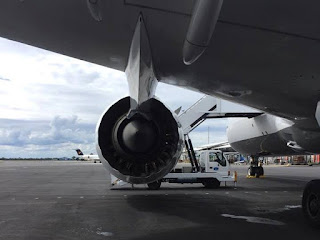 At the time of writing, at least one more heavy jet passenger charter flight is heading to Rockhampton Airport with Singapore Airlines B777-200 9V-SVF scheduled to touch down around 7.30pm on Saturday 14 October as SIA8933 again from Changi.

It has also been rumoured that an Antonov AN-124 will then touch down at Rockhampton Airport during the afternoon on Sunday 15 October.  Be sure to stay tuned to the CQ Plane Spotting Blog for all the latest news and updates via our Facebook page:  https://www.facebook.com/cqplanespotting/