On Wednesday 11 October, a nice surprise for local plane spotters Trevor H and Kayanne H who were at the right place at the right time to capture some photos as Canadian registered Robinson R-44 helicopter C-FOTY touched down for fuel at Rockhampton Airport. 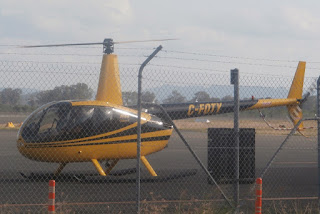 It reportedly flew in from the South-East. 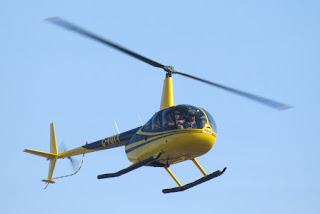 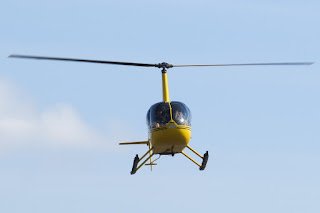 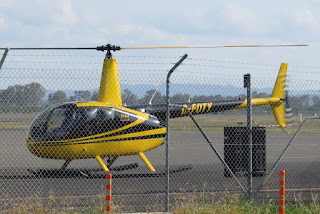 After taking on fuel, C-FOTY departed to Mackay Airport where it appeared to stay for the night. 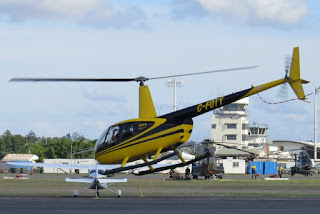 Research reveals that C-FOTY has been spotted around New Zealand and Southern parts of Australia over the course of this year and 2016.  It is the private airborne transport option for the owners of the luxury catamaran named "Samara".


Certainly a great visitor to CQ! 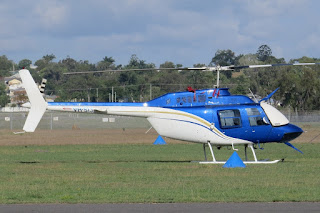 And down at Gladstone Airport also on Wednesday 11 October, Hevilift Australia Bell Helicopter Textron 206L-1 VH-IQH flew called in for fuel while heading to the Sunshine Coast.

UPDATE!  VH-IQH has since been registered to Machjet (McDermott Aviation).

Finally, a couple of recent helicopter arrivals for Rockhampton-based operators include Robinson R44 VH-WFF which has recently re-located from the Whitsundays. 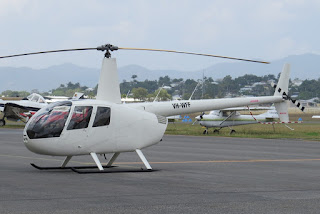 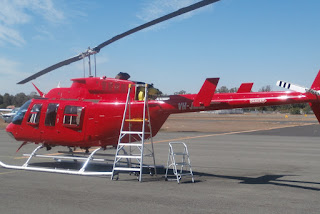 The bright-red chopper was photographed in May this year as it arrived from Mackay Airport wearing its previous registration marking of P2-PBB.  It was re-registered in July. 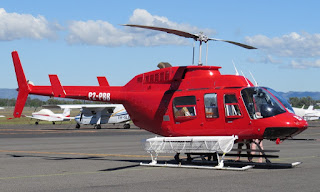 Some great helicopter action in CQ!  Sincere thanks to the local plane spotters for taking the time to capture and send through these great photos!