As well as the special 'Flight of Solidarity' visitors, local plane spotters Anthony S and Michael F captured some great photos of some other interesting aircraft to visit Gladstone Airport on Saturday 21 June. 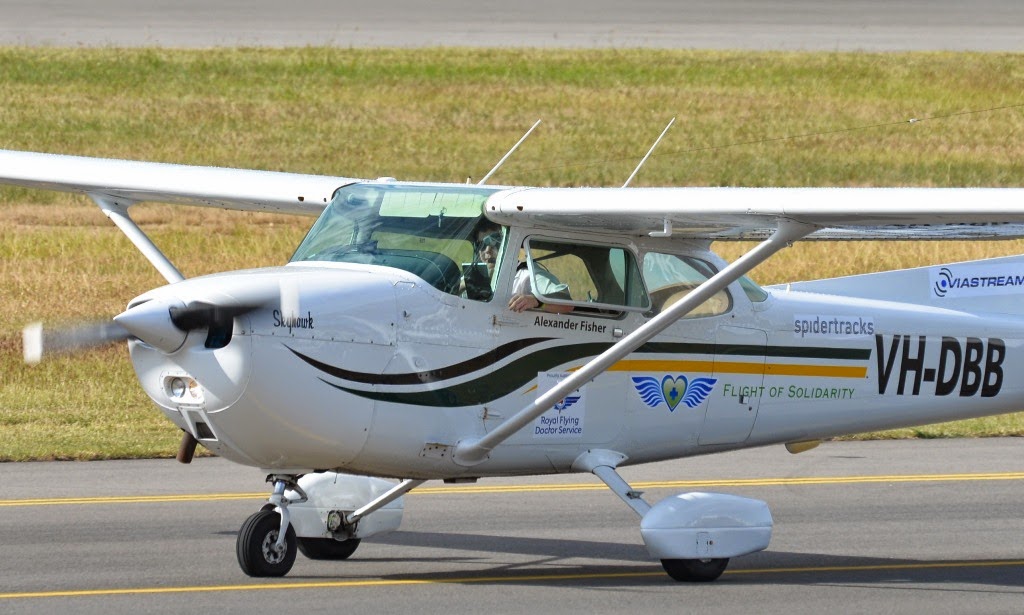 Perhaps the more notable aircraft spotted by Anthony was Careflight (Qld) Bell 412 VH-XCF which positioned into Gladstone on Friday 20 June from the Gold Coast via Archerfield and Hervey Bay. 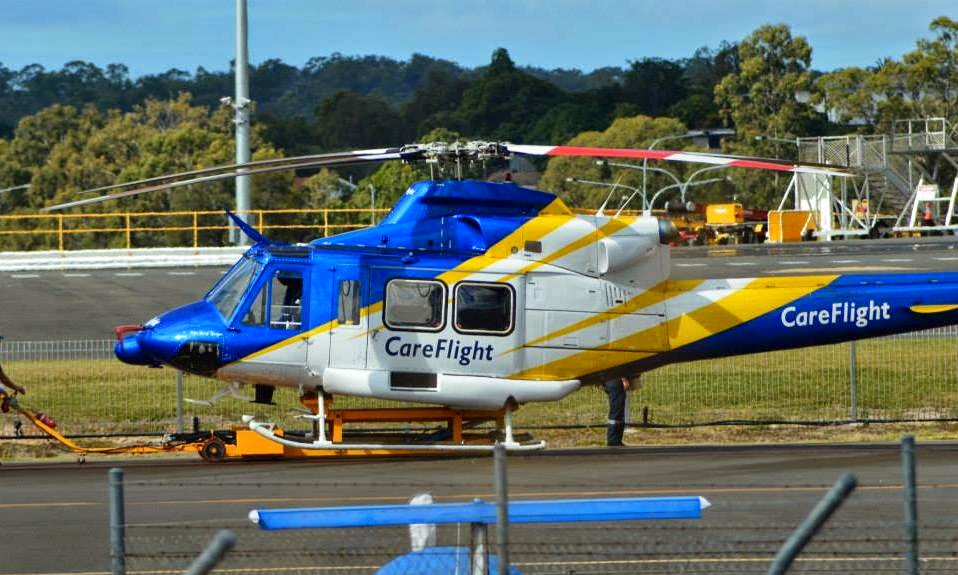 VH-XCF is seemingly taking up residence at Gladstone Airport to replace the locally-based Careflight Bell 412EP VH-XCY which positioned to Archerfield on Friday presumably for maintenance. 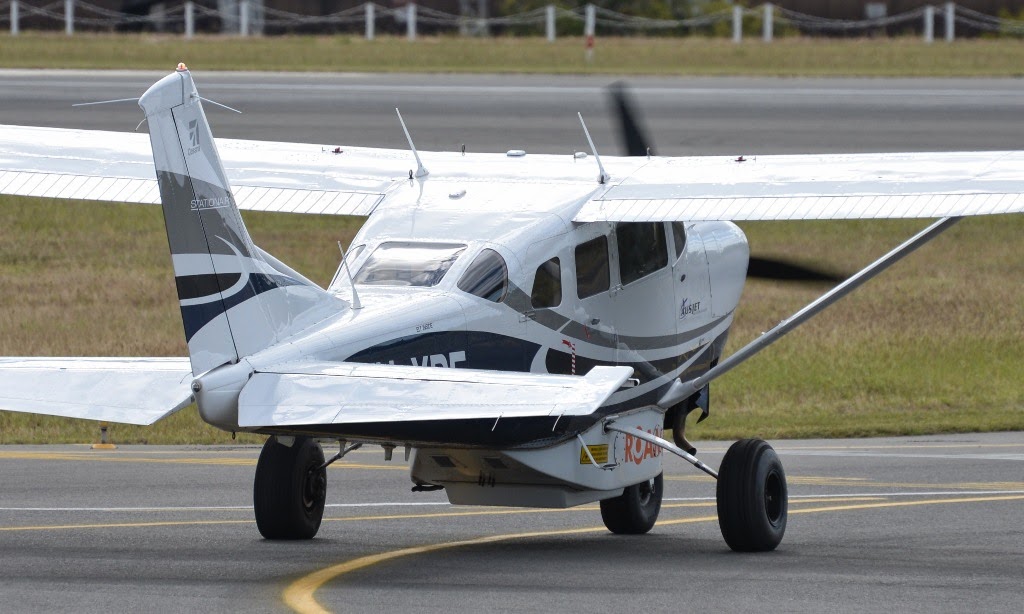 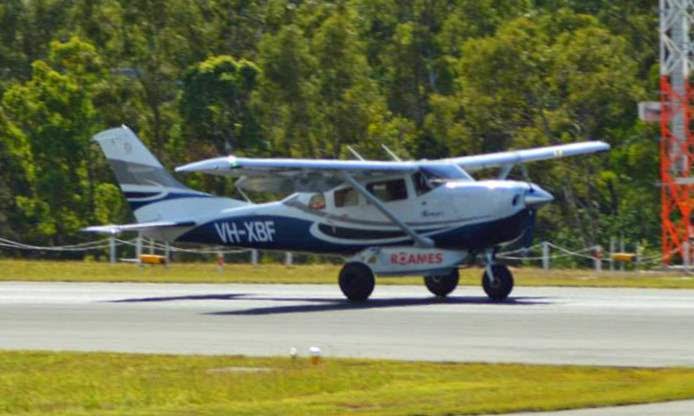 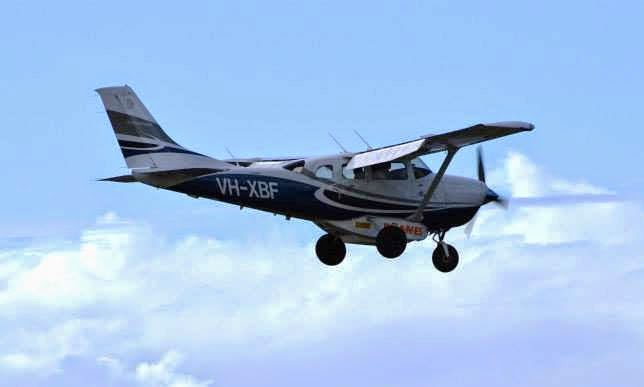 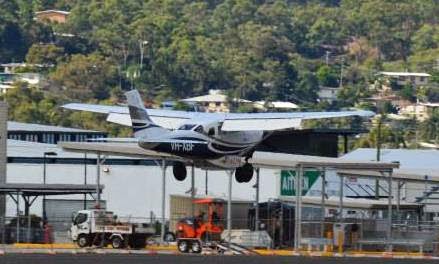 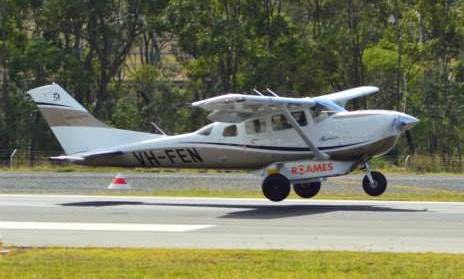 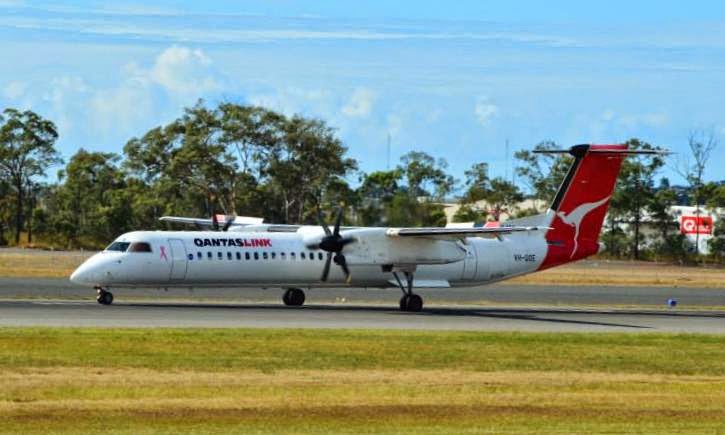 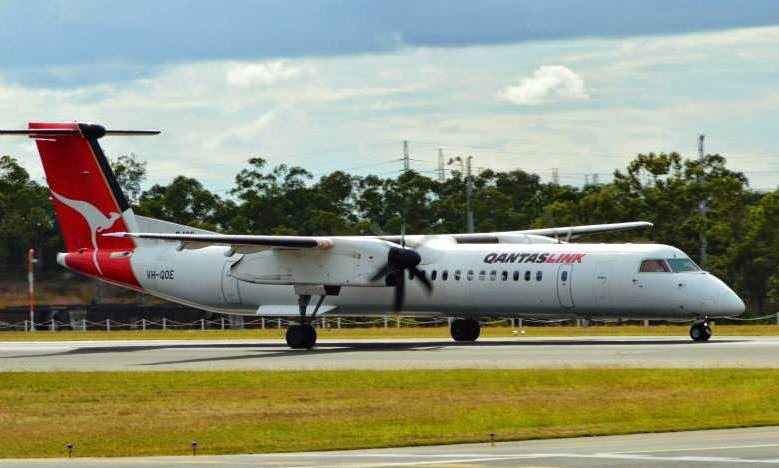 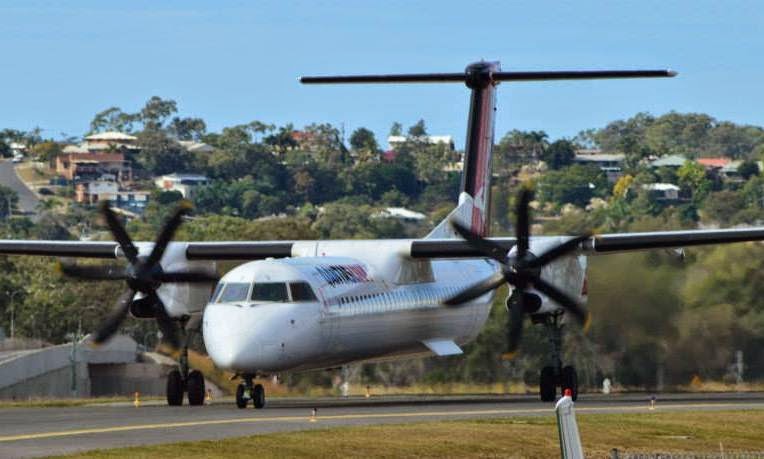 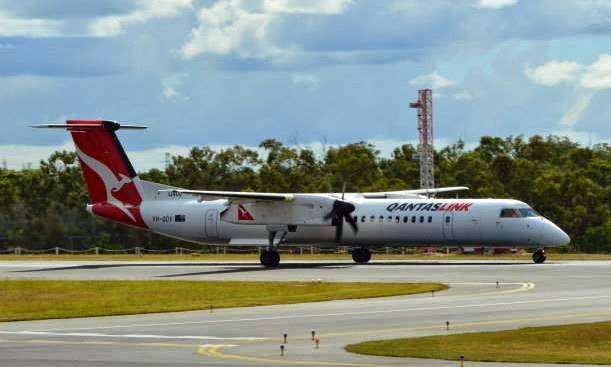 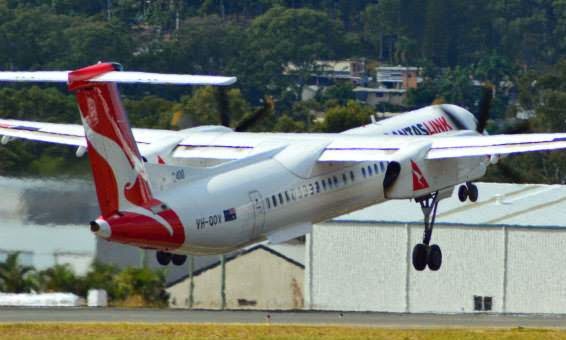 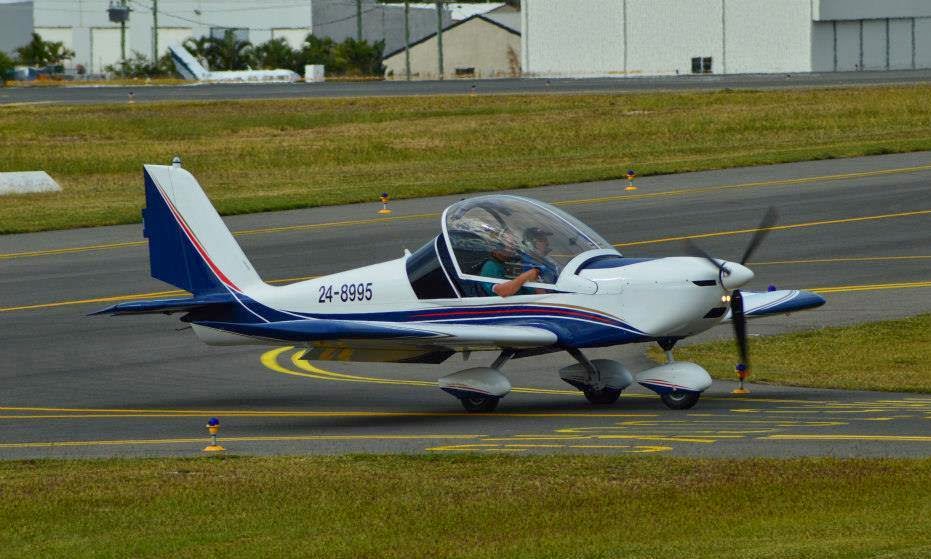 Sincere thanks to Anthony and Michael for sharing with us some of their great images from a special Saturday at Gladstone Airport.

Photos taken by Anthony Schulz and Michael Fleetwood  ©
Posted by Damian F at 8:30 AM