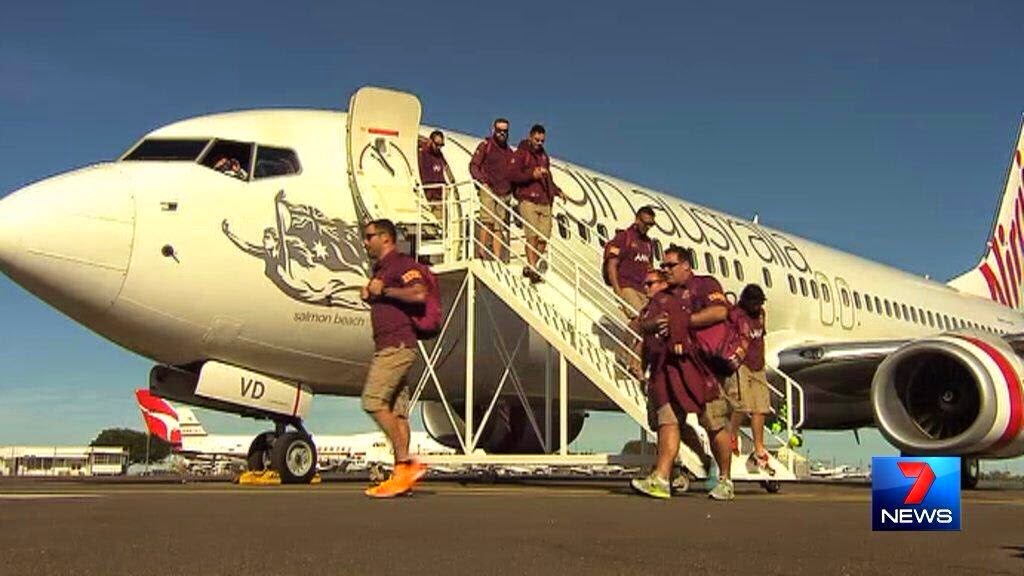 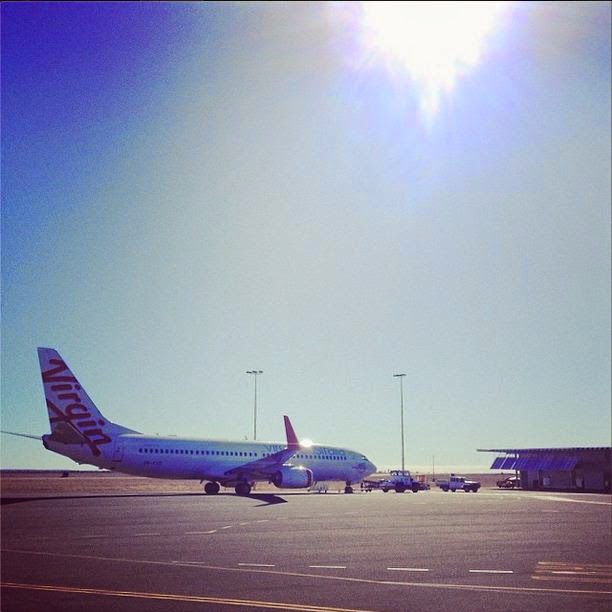 The Virgin aircraft - ironically calling into the 'home' of the Qantas and Qantas Founders Museum (QFOM) - was carrying the mighty Queensland Maroons Rugby League team to visit the people of Longreach, a town which is sadly facing one of the worst droughts on record. 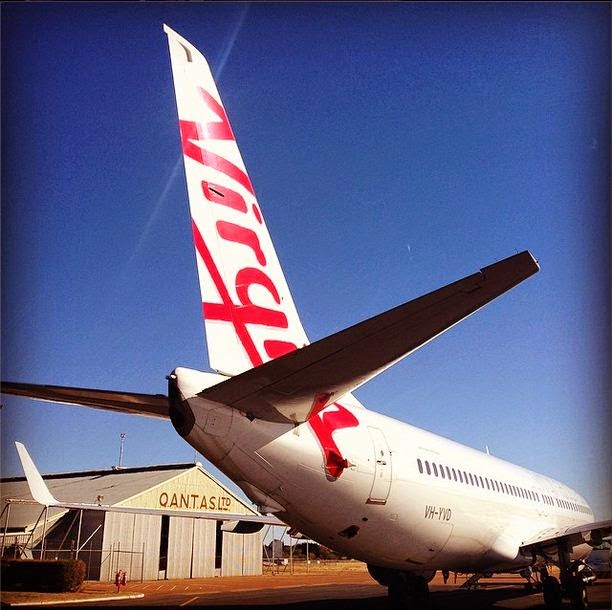 TV News reports showed the delighted crowds welcoming the players and officials in the main street with one report suggesting that the Longreach population 'doubled' in just one day!

It was a busy day on the Longreach Airport ramp, with the two usual RPT arrivals on Tuesday also calling in.  Regional Express (REX) SAAB 340B VH-ZLW operated from Winton and Townsville and QantasLink Dash-8-Q400 VH-QOH which operated from Barcaldine and Brisbane

Finally, on Sunday 8 June, it is believed that New Zealand-registered Cessna 182 ZK-TOT may have flown in from Archerfield. 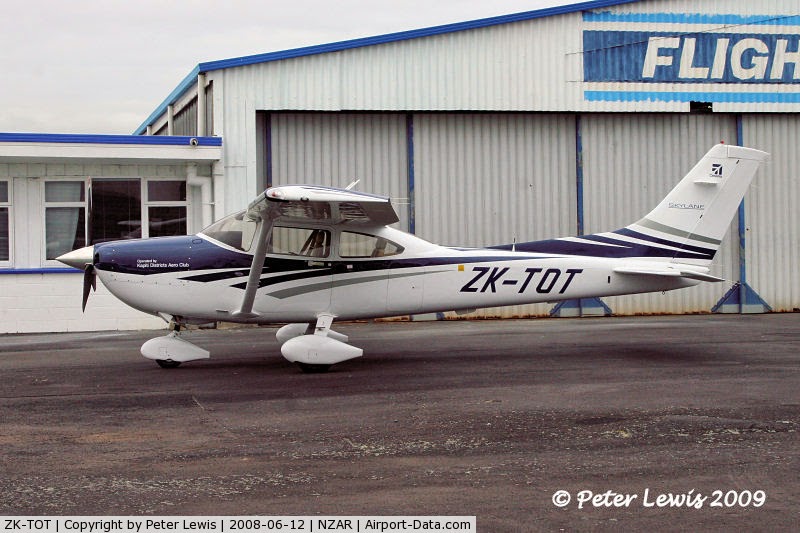 Exact details of its movements are unclear, however it did enter Australia in mid-May from New Zealand.