Jetstar to Cancel Hamilton Island to Brisbane Flights from October

It's been widely reported on Thursday 26 June that Jetstar has announced it will suspend scheduled services between Brisbane and Hamilton Island, with the last flight to operate on Monday 20 October. 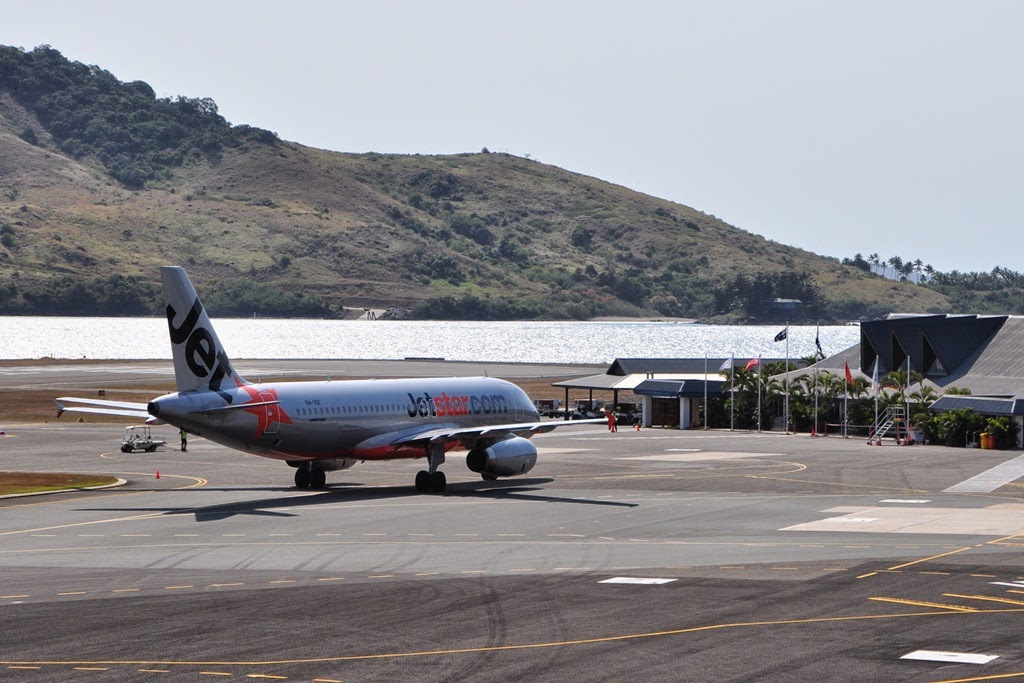 A Jetstar spokesperson said the airline would continue to operate up to 12 flights a week into Hamilton Island with five return services a week from Melbourne and seven per week from Sydney. 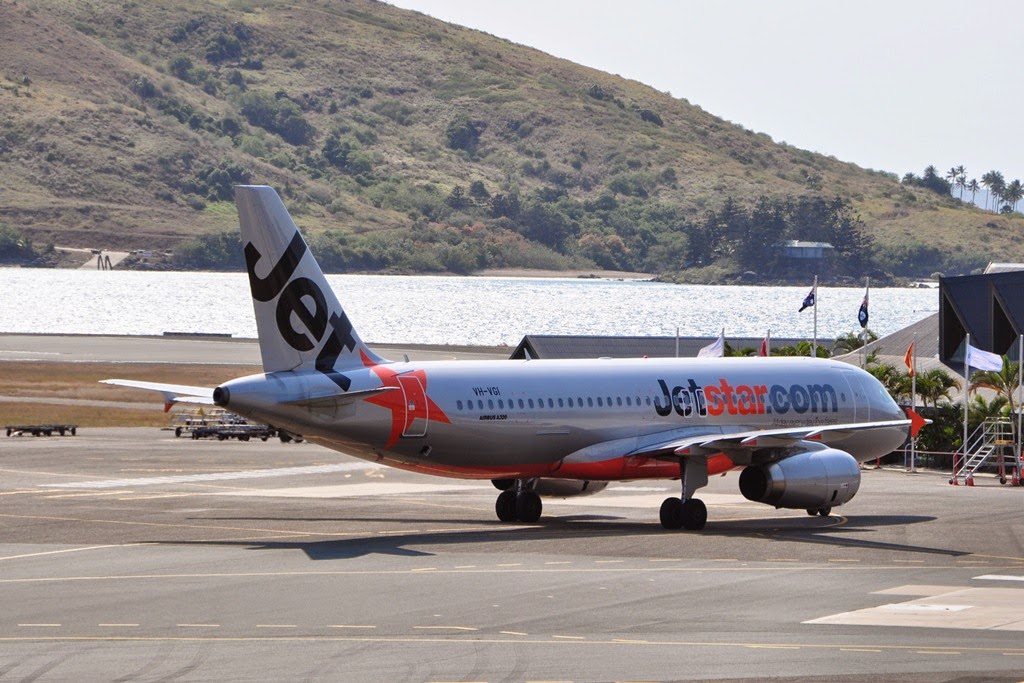 Jetstar is saying that the Hamo to Brisbane route - which is "one of the the shortest routes" in their network - has dropped in performance during the past 12 months.  This comes at the same time that Jetstar is seeing costs that are outside of their control increase.

There has been a mixed reaction to the cancellation of the service with some disappointment at the reduction of capacity into the region.  However, there is a renewed sense of optimism about tourism to the region further opening up, given that Qantas will be relaunching flights into Hamilton Island from Sydney next week.  There is also confidence that other airlines flying from Brisbane to Hamilton Island Airport, as well as to Proserpine / Whitsunday Coast Airport, will continue to grow and support tourism and development in the region.

Customers booked on the Jetstar services will be able to transfer their flight bookings to arrive and depart from Proserpine or are eligible for a full refund. Customers can also choose to re-route their flights to Hamilton Island from other Jetstar ports.
Posted by Damian F at 7:21 PM