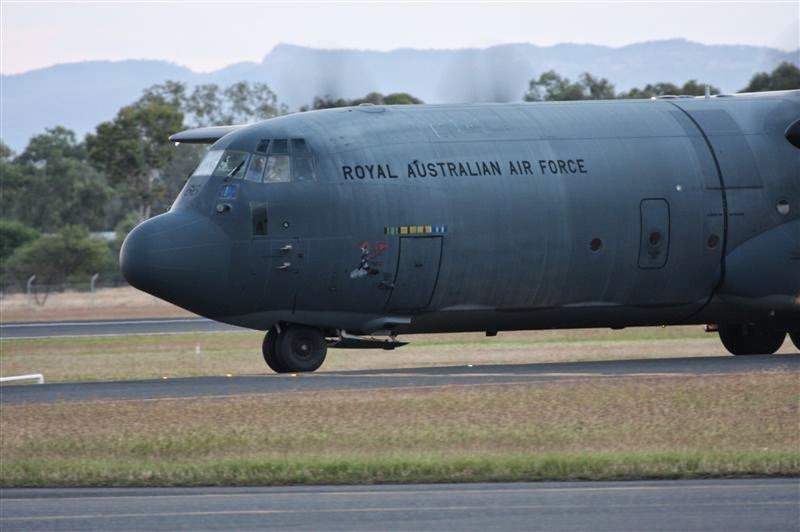 Local plane spotter Phil M was also on hand and also captured some great images as "Mambo 32" called into Rocky for fuel. 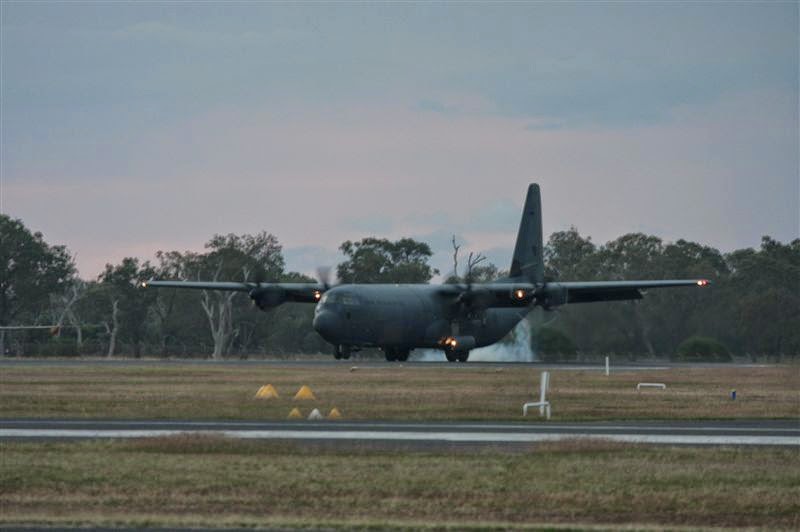 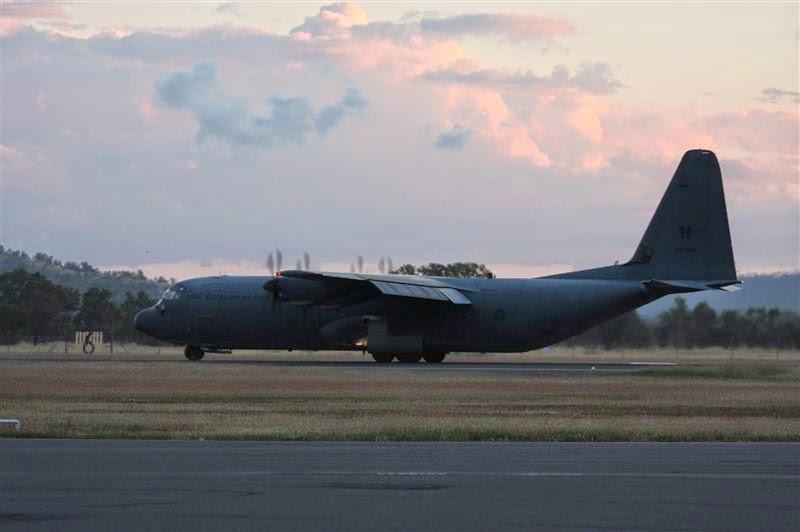 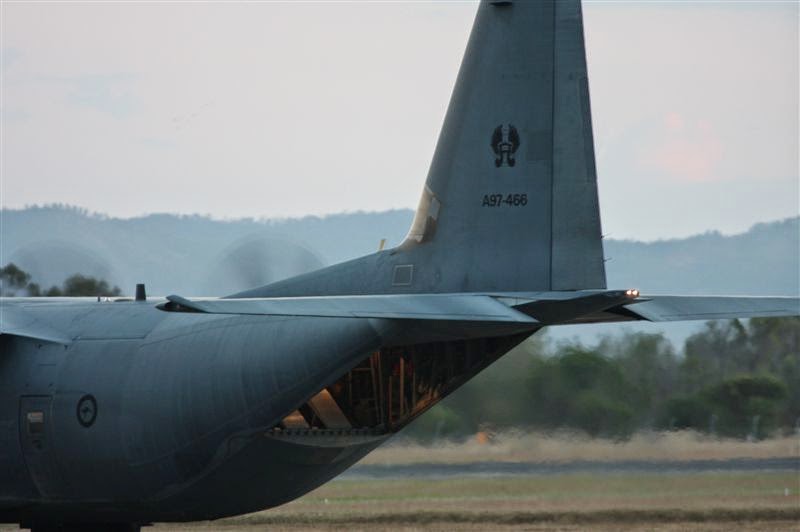 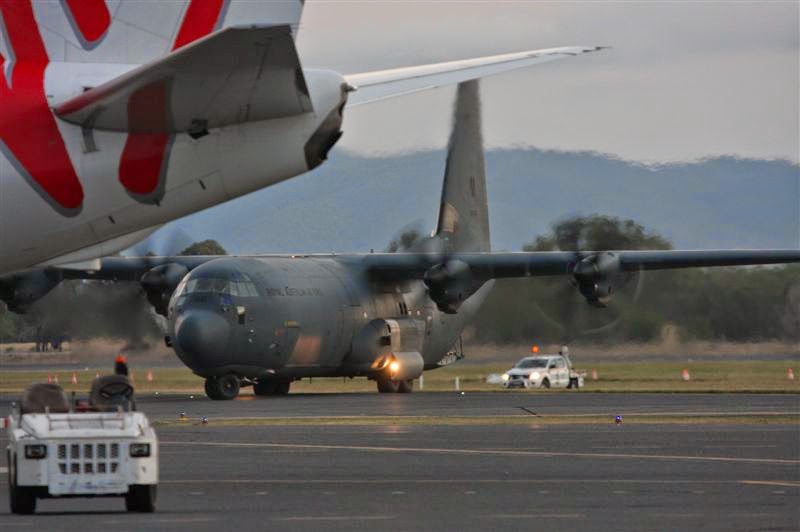 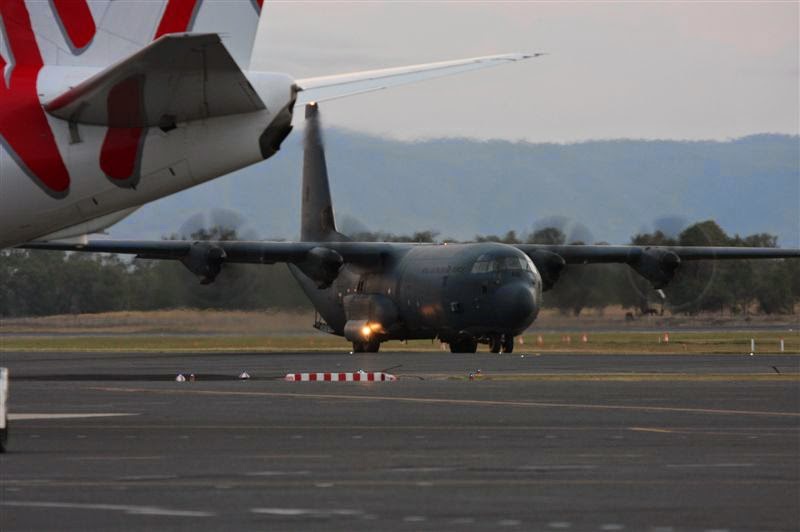 Earlier on Tuesday 3 June, Phil also captured a photo of the visiting Mackay-based Raytheon 390 Premier 1 bizjet N7088S, which called in late on Monday 2 June.  It later departed back to Mackay. 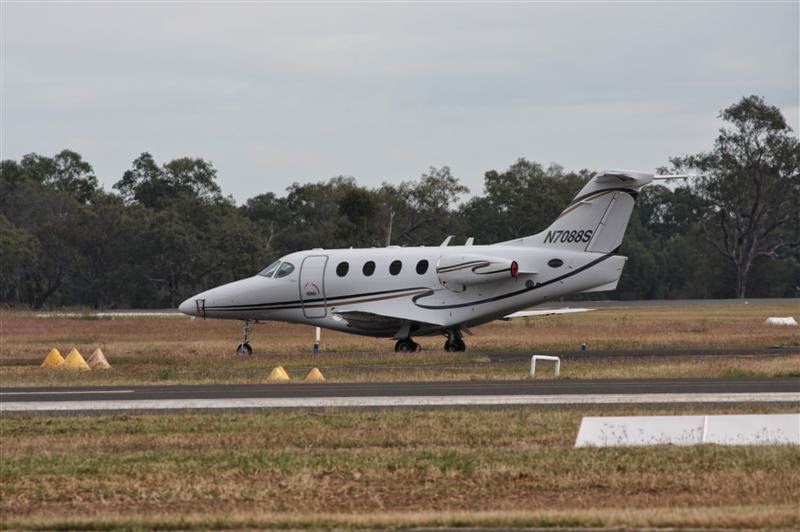 And he also captured a great shot as QantasLink Dash-8-Q400 Next Gen VH-LQL lifted-off Rocky's Runway 15 bound for Mackay as QLK2300. 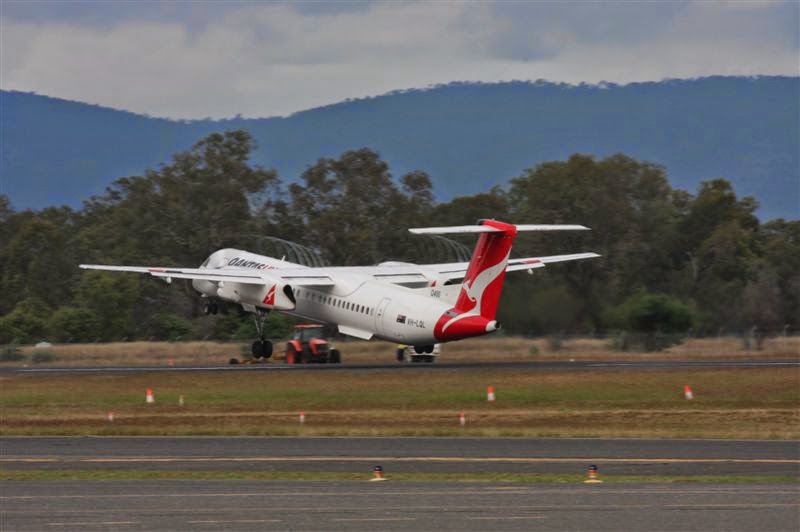 Later on Tuesday 3 June, as the Herc was refuelling, Virgin Australia Boeing B737-800 VH-YVC was captured by Phil as it departed Rocky for Brisbane as VOZ1248. 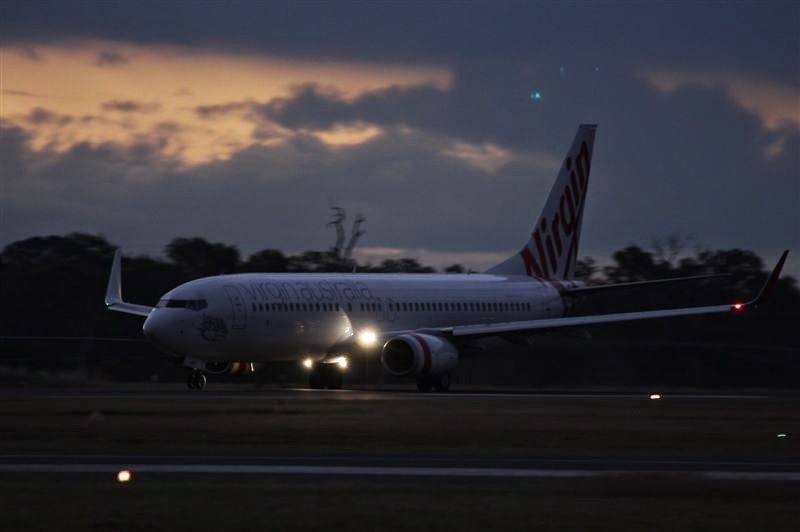 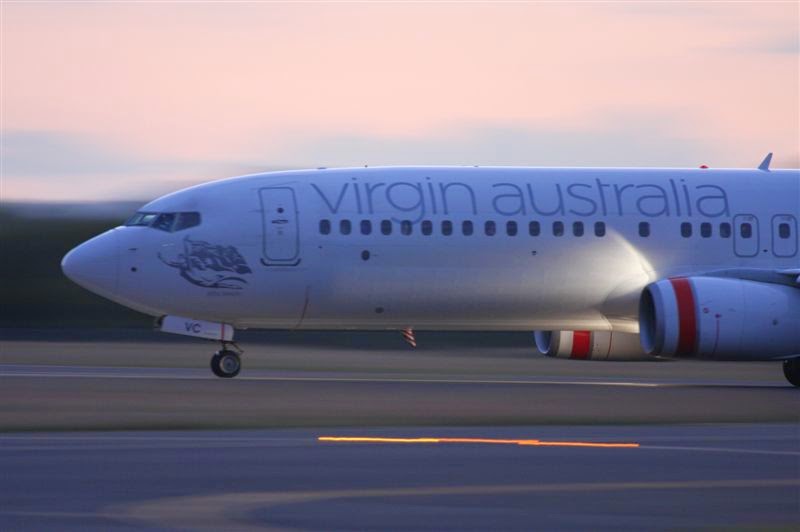 Meanwhile, Virgin Australia Regional Airlines (VARA) ATR 72-500 VH-FVI was photographed by Phil visiting the beef capital last week on a scheduled service from and back to Brisbane. 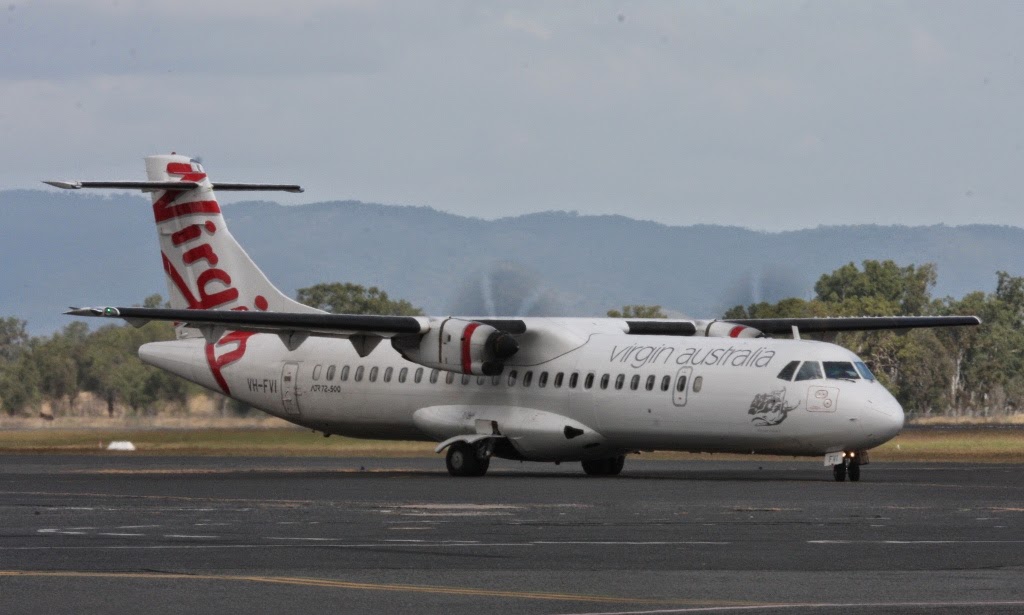 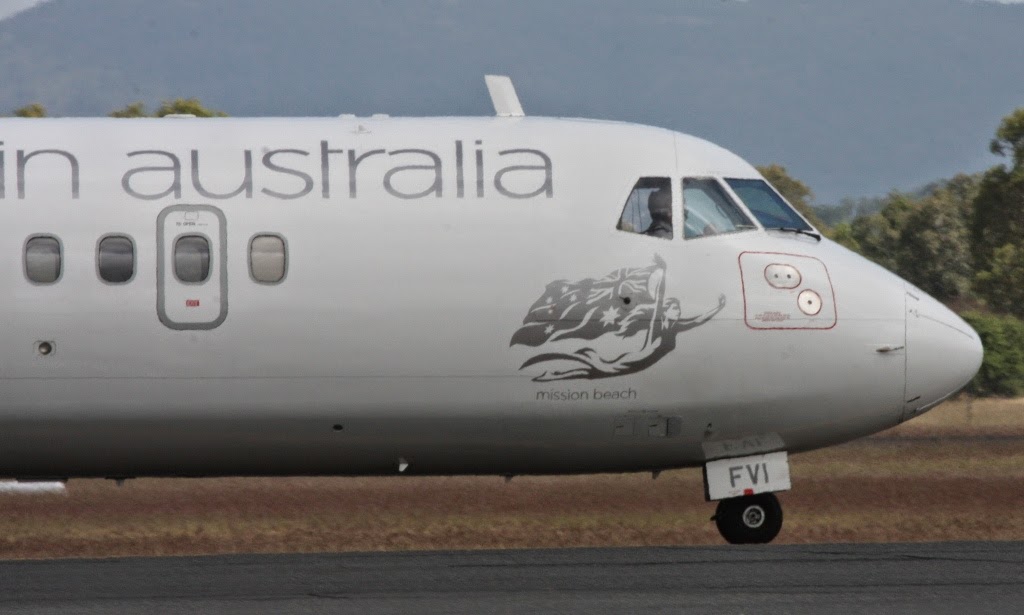 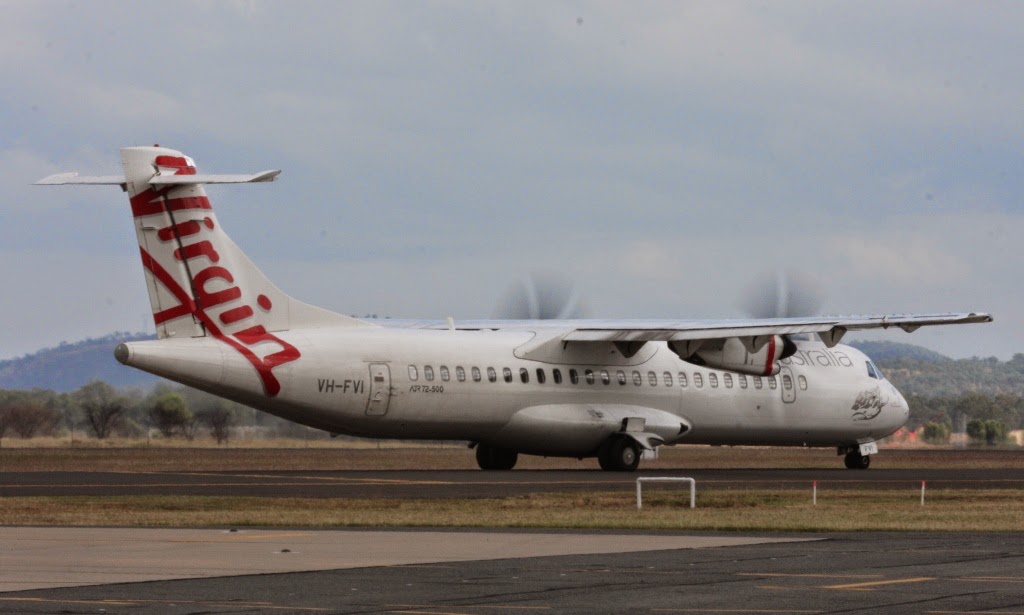 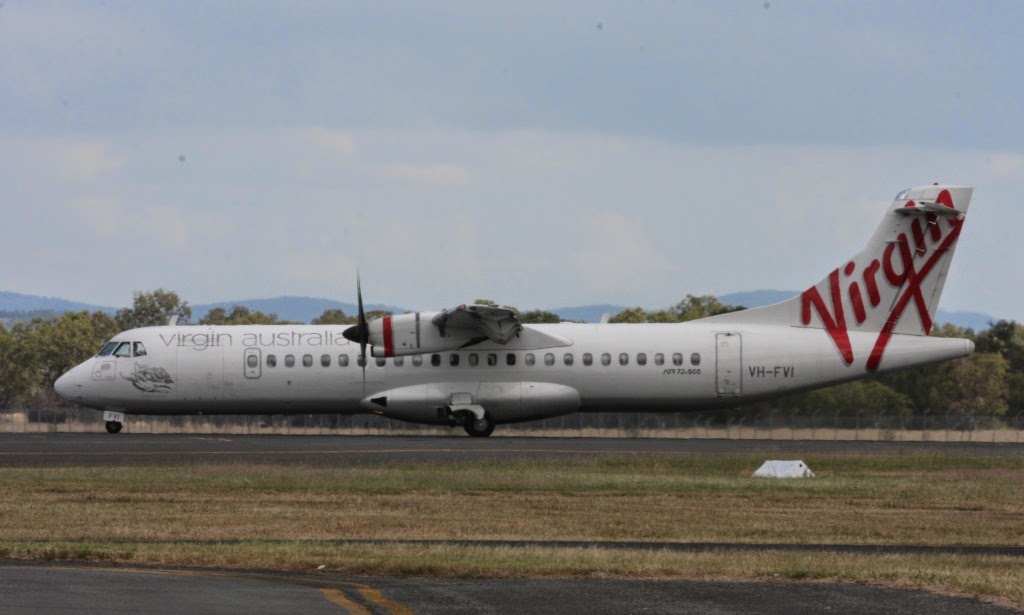 Some great photos from Phil, and I'd like to thank him sincerely for taking the time to send them through!