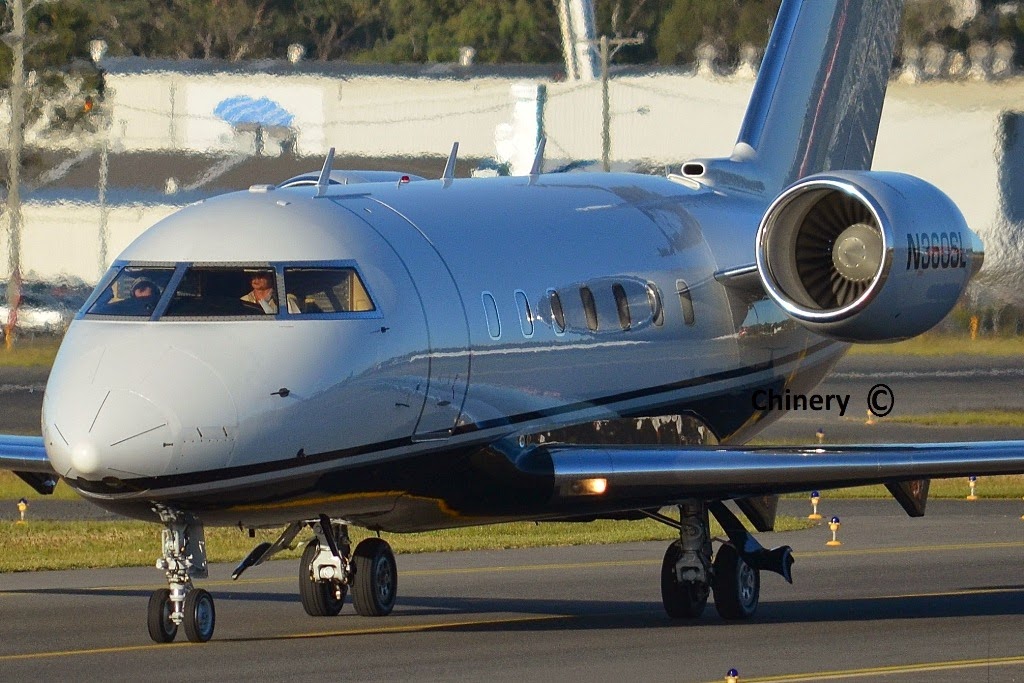 Certainly a double treat of bizjet visitors to Gladstone Airport on Thursday 12 June, with Holypeak Pty Ltd Canadair CL-600-2B16 Challenger 604 bizjet N360SL also calling into the industrial city while on a tour of North and Central Queensland.

N360SL arrived at Gladstone from Rockhampton from where it had earlier arrived Mackay.

As reported below, the Challenger has had a fairly busy week of flying, calling into Bundaberg Airport on its way North to Cairns on Tuesday 10 June and then arriving at Mackay Airport from Townsville on Wednesday 11 June.

After a couple of hours parked at Gladstone Airport, N360SL departed Gladstone for Brisbane. 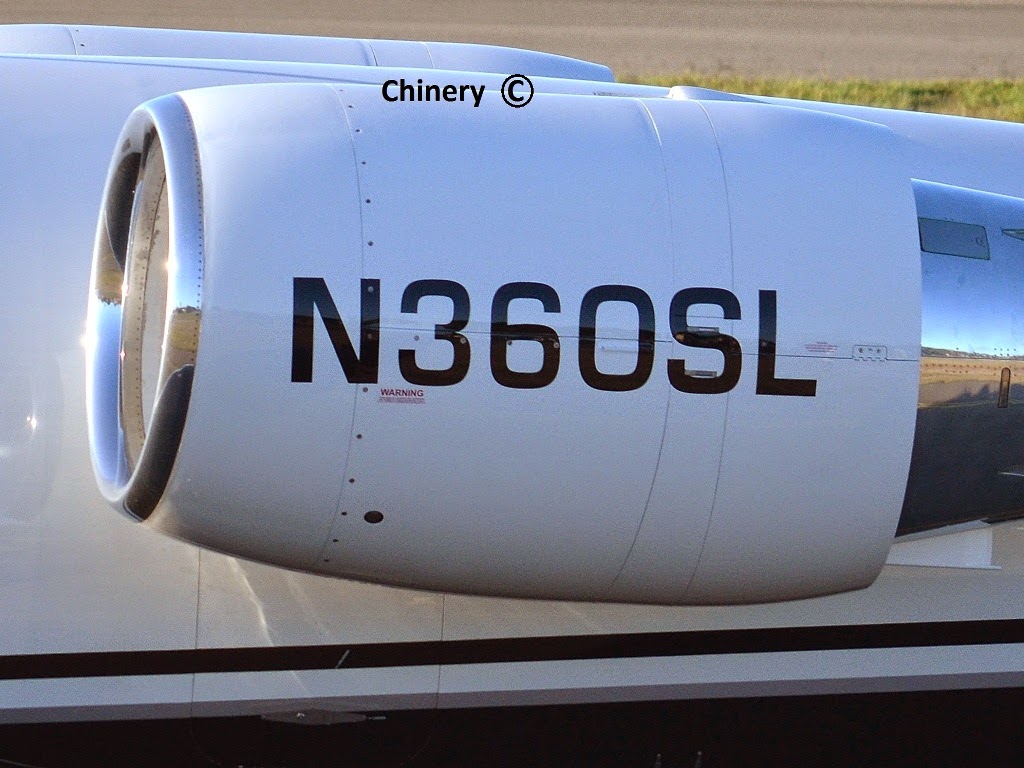 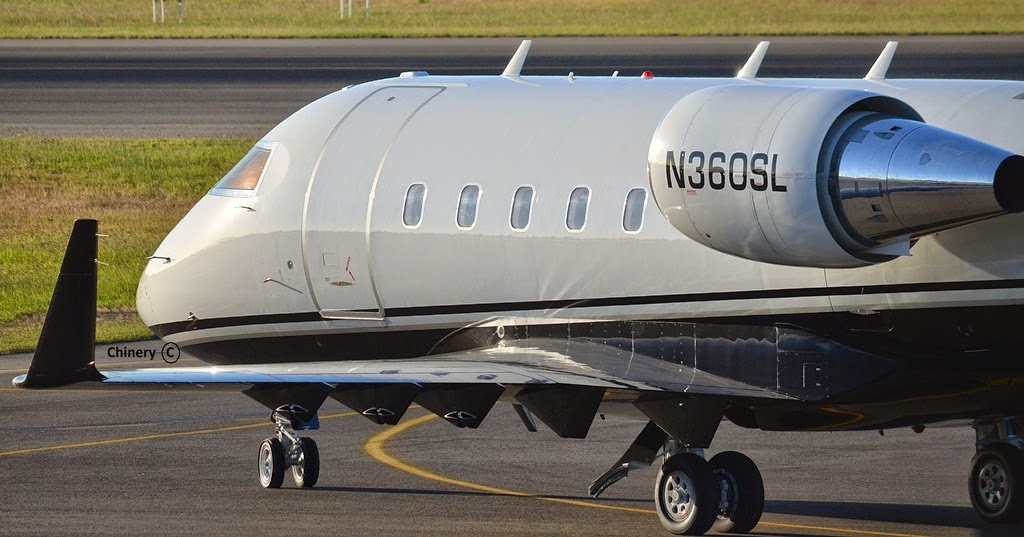 Certainly some great images from Jamie and Tash of a couple of great bizjets to call into Gladstone on Thursday!  Sincere thanks guys!