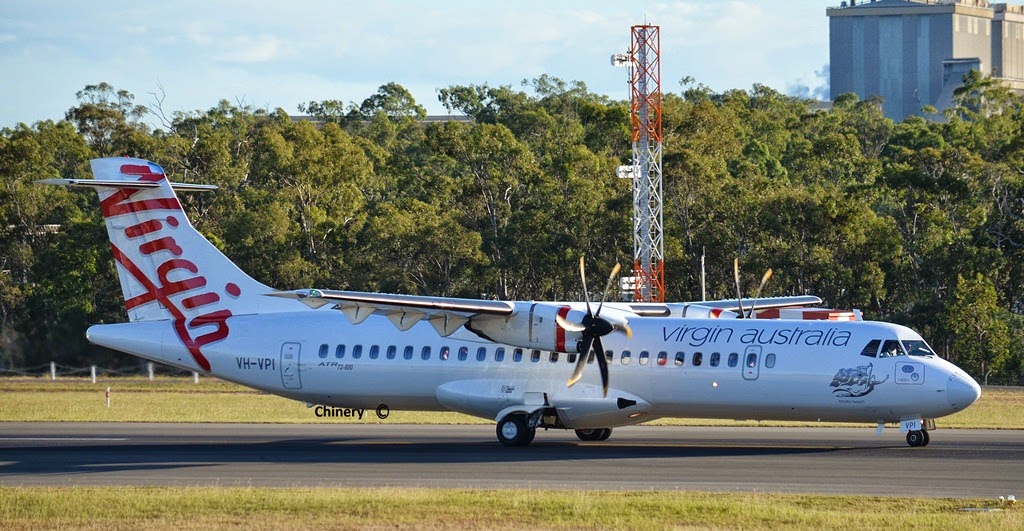 The latest Virgin Australia Regional Airlines (VARA) ATR 72-600 to enter service - VH-VPI - has finally be been caught on camera as it visited Gladstone Airport for the first time ever early on Friday 27 June. 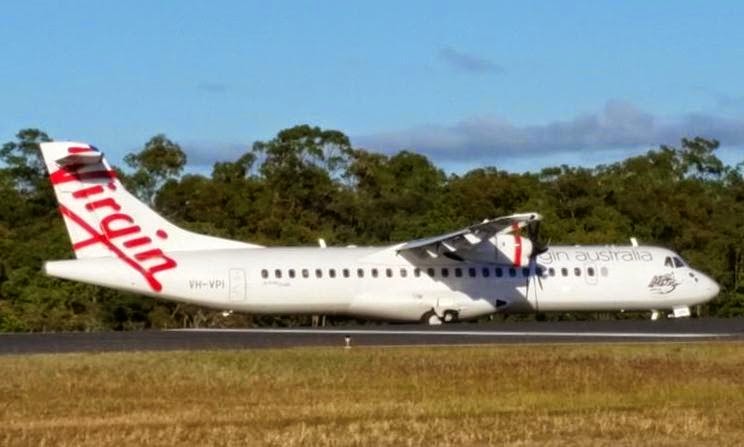 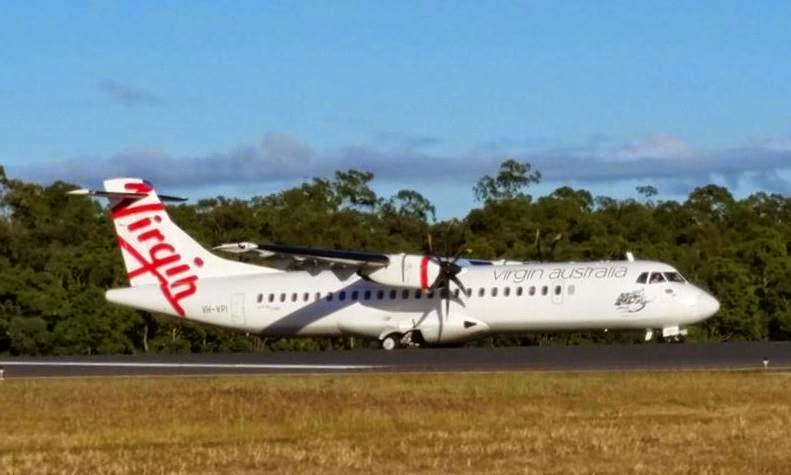 It touched down early from Brisbane as VOZ1707, and departed a little later as VOZ1708.

VH-VPI has spent most of its flying time in New South Wales, making the occasional visit to CQ, lately at night on a scheduled service to Rockhampton.

Incidentally, like most parts of CQ, it was a clear and very crisp morning at Gladstone Airport on Friday morning! 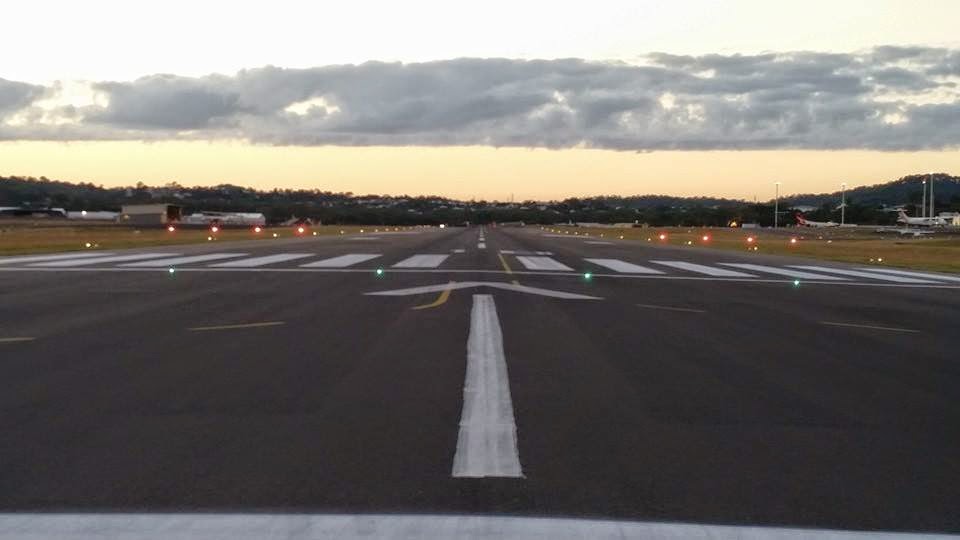 Thanks to Col and local plane spotter Jamie allowing us share these great photos!