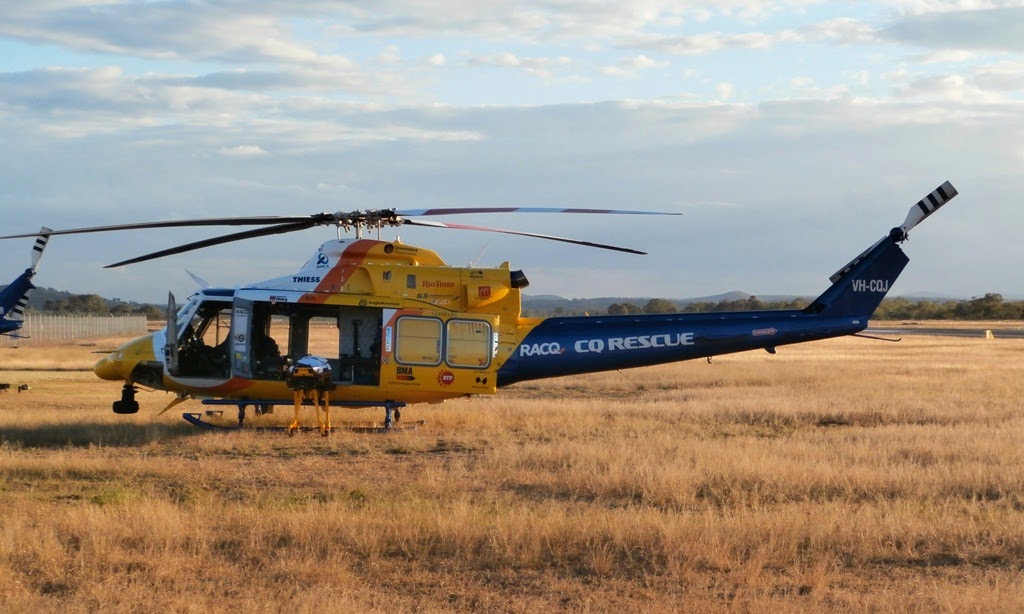 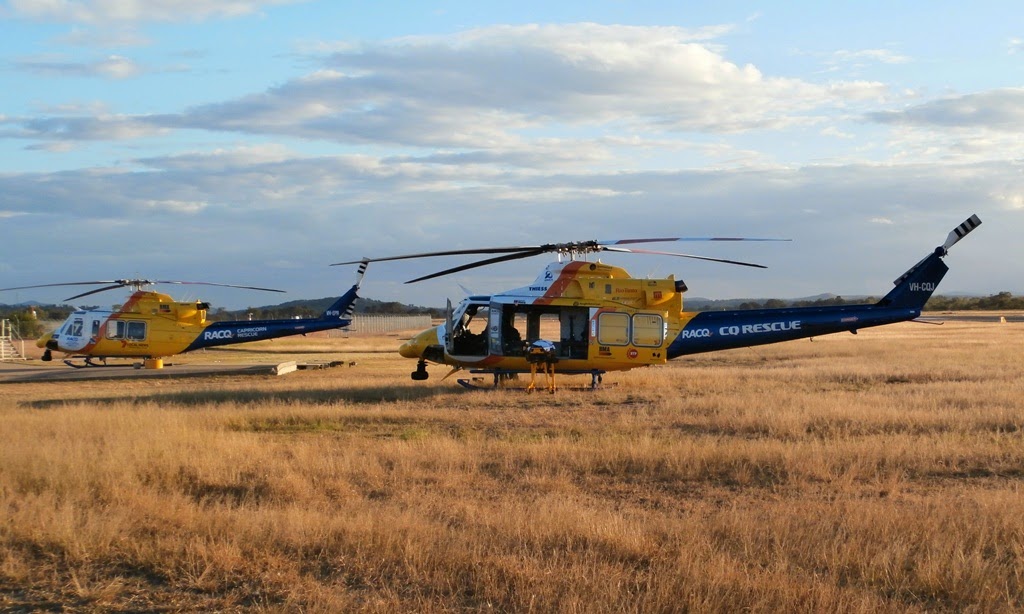 Reports suggest that VH-CQJ returned to Mackay later on Friday.

Later still on Friday 20 June, fellow CHRS (Australian Helicopters) Bell 412 VH-LSY positioned from the Shoalwater Bay Training Area (SWBTA) back to Rockhampton after being on 'stand-by' while the Australian Army conduct exercises in the Bay.

It was replaced late on Friday by yet another Australian Helicopters Bell 412EP in the form of VH-PXY which positioned from Proserpine and Townsville.

Meanwhile, round on the Rockhampton Airport General Aviation (GA) Apron on Friday 20 June, the Royal Flying Doctor Service (RFDS) apron was a hive of activity with three King Airs - VH-FDR, VH-FDI and VH-FDA - all photographed after two of these aircraft had just returned from med-evac flights in Central Queensland. 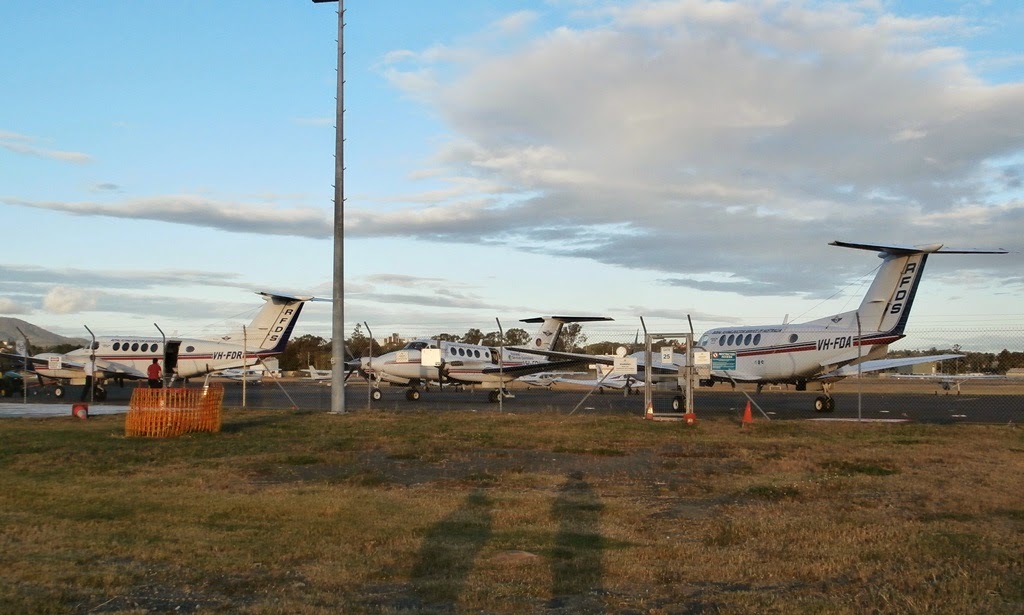 Thanks to Trevor for the photos and to Kayanne H for the additional information and updates!