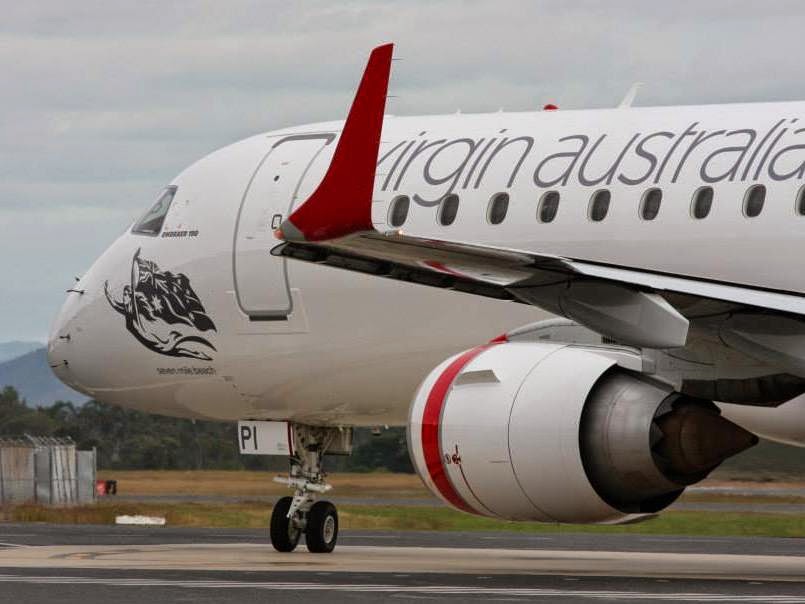 A day after returning from overseas where it was repainted into Virgin Australia colours, Embraer E-190 VH-ZPI was noted calling in to Rockhampton Airport twice on Monday 9 June. 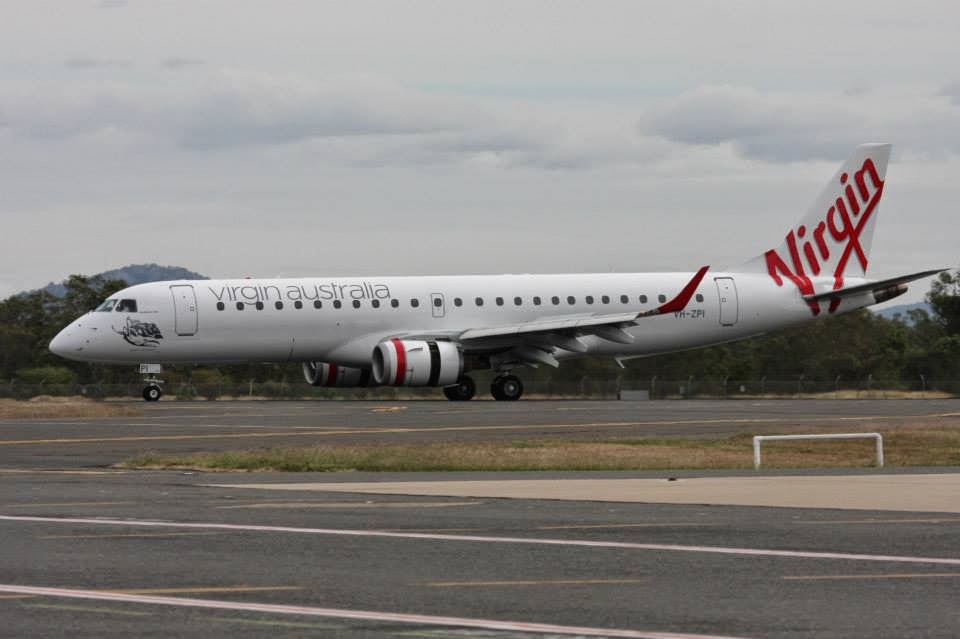 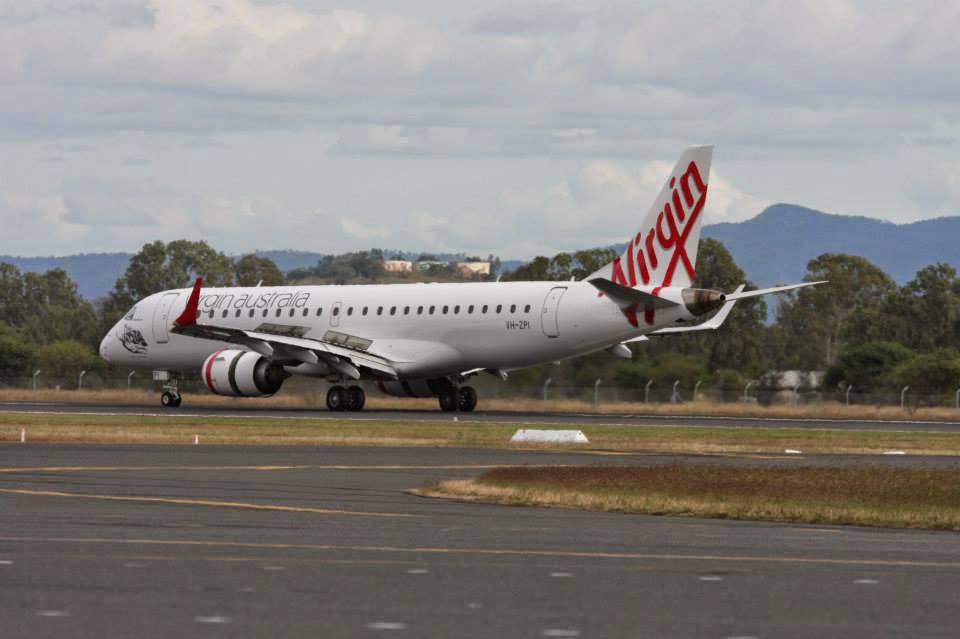 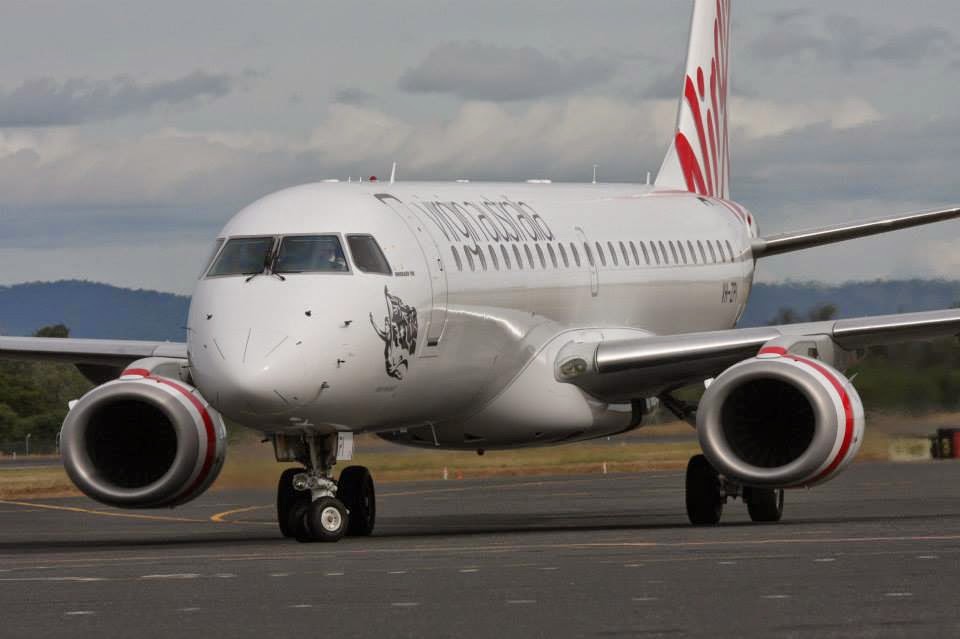 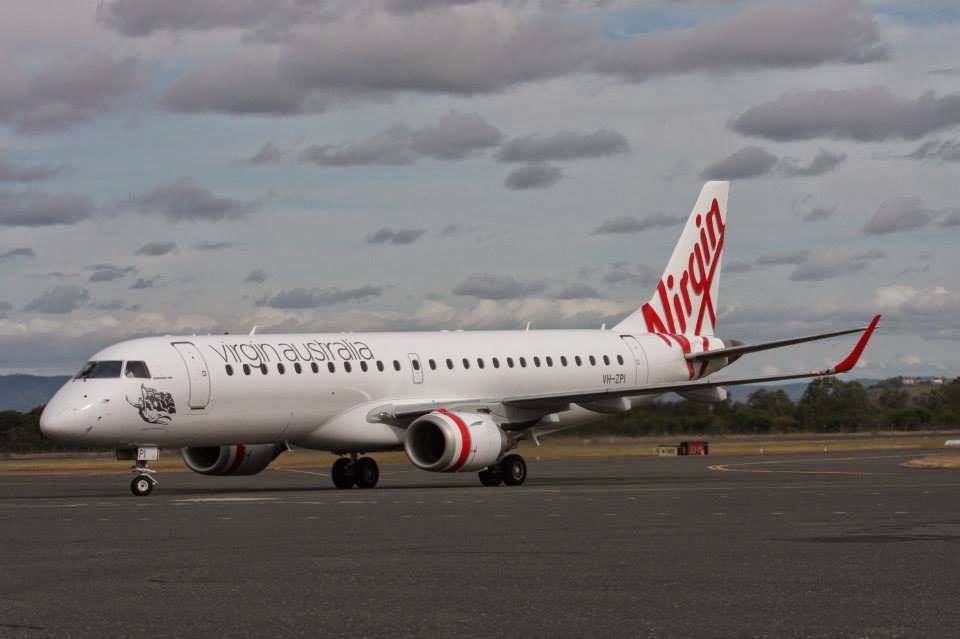 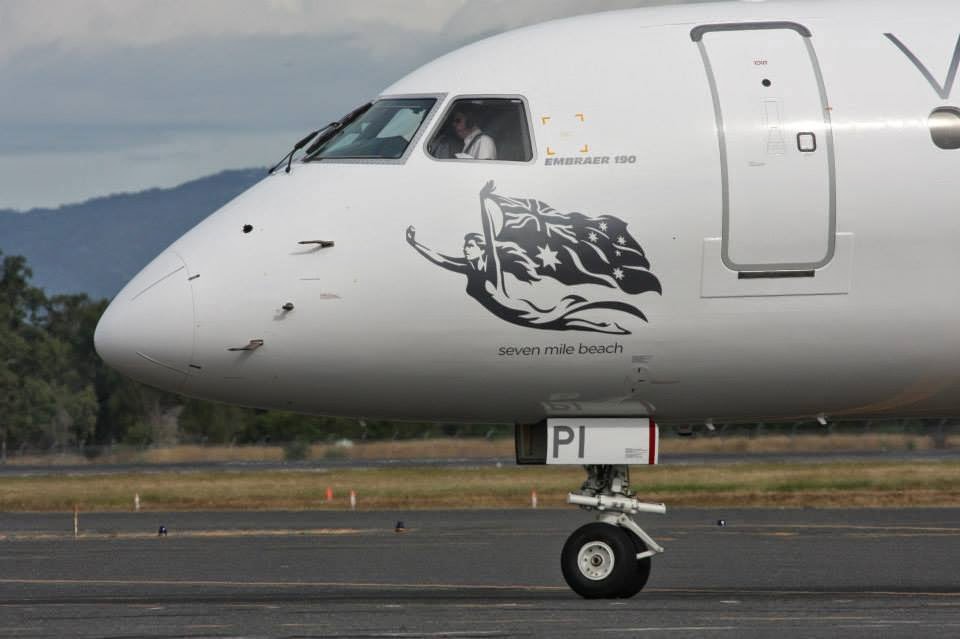 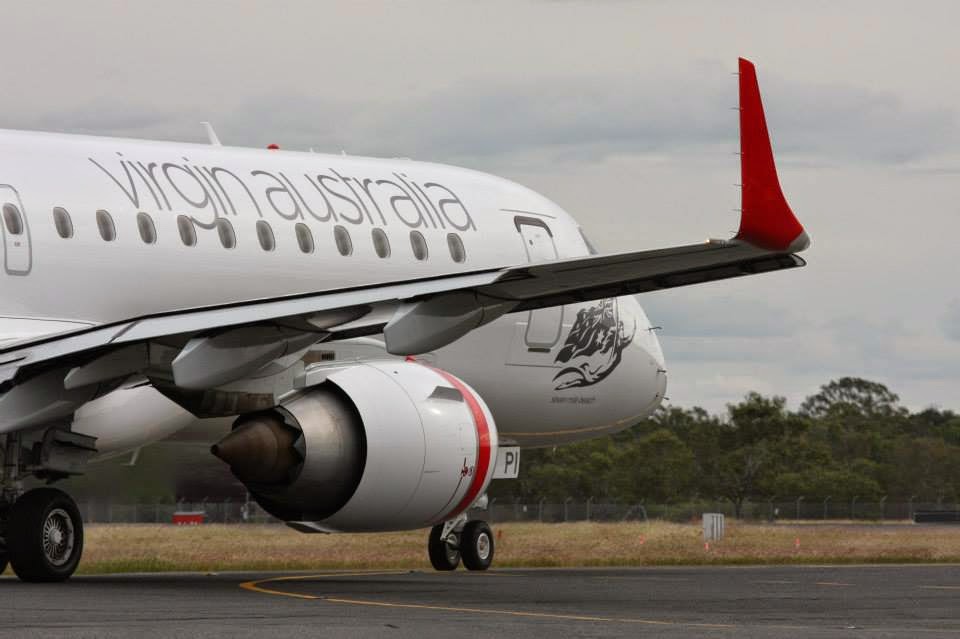 Also on Monday, fellow E-190 VH-ZPJ was noted departing Brisbane for Darwin and then overseas for repainting and maintenance.

Thanks to Rocky plane spotter Phil M for sending through these great photos!