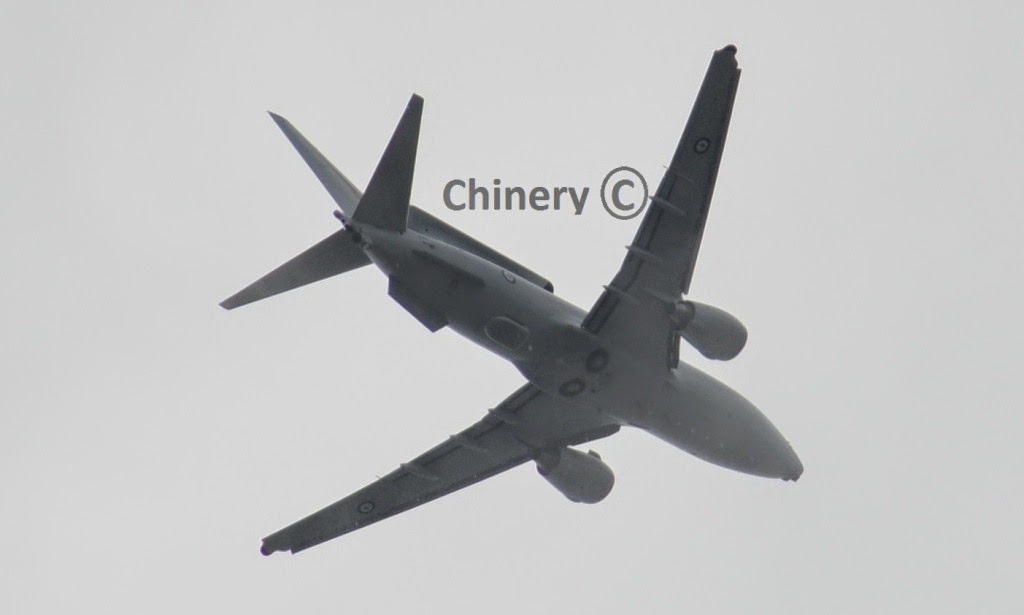 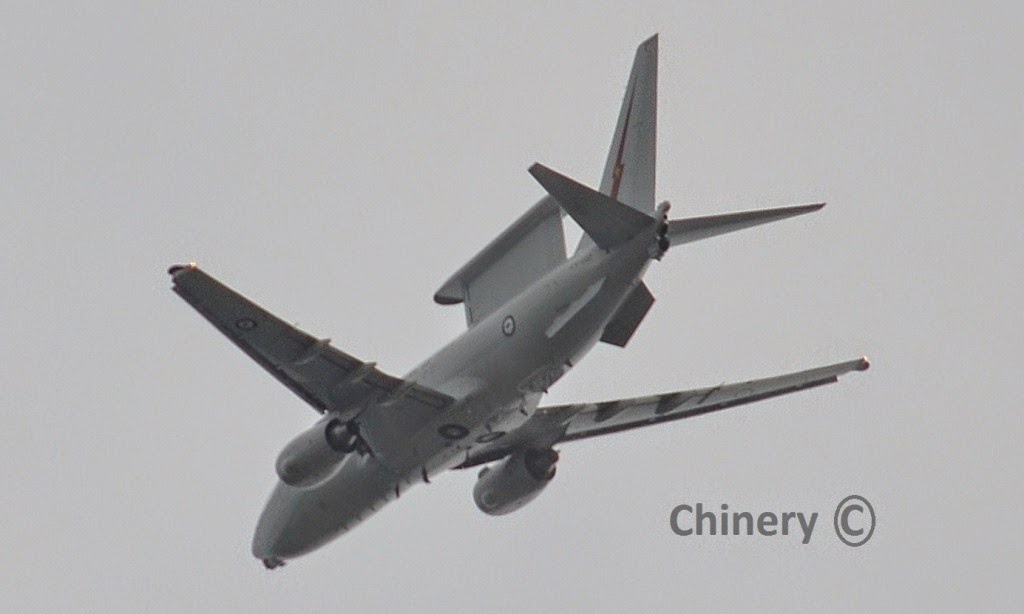 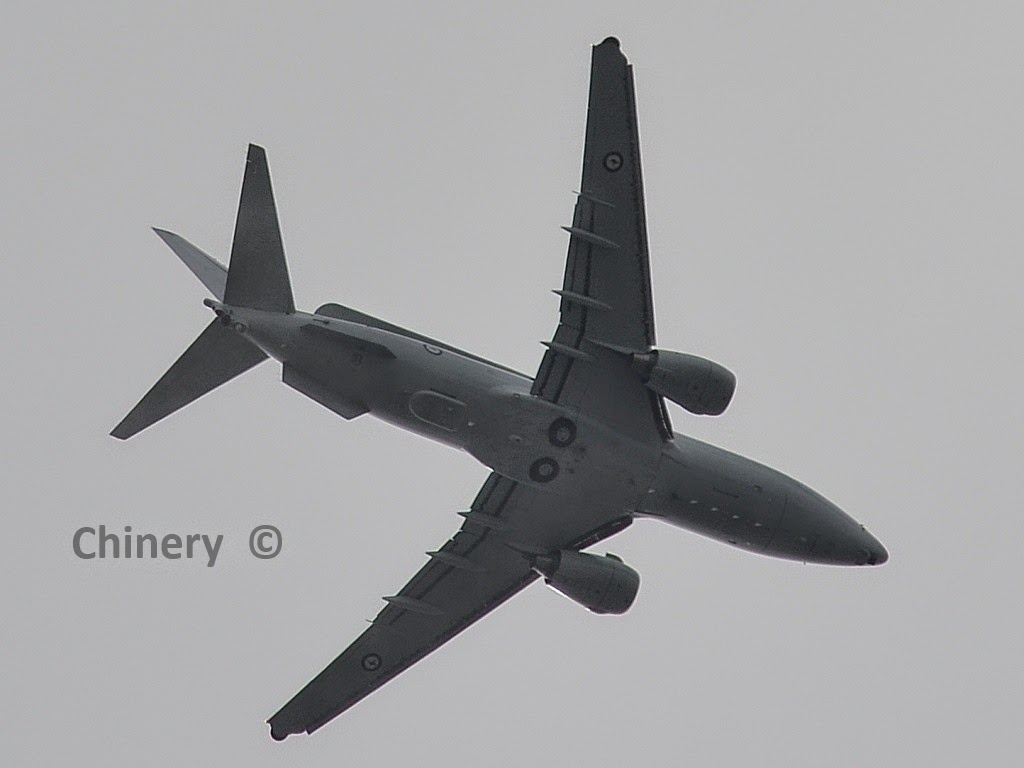 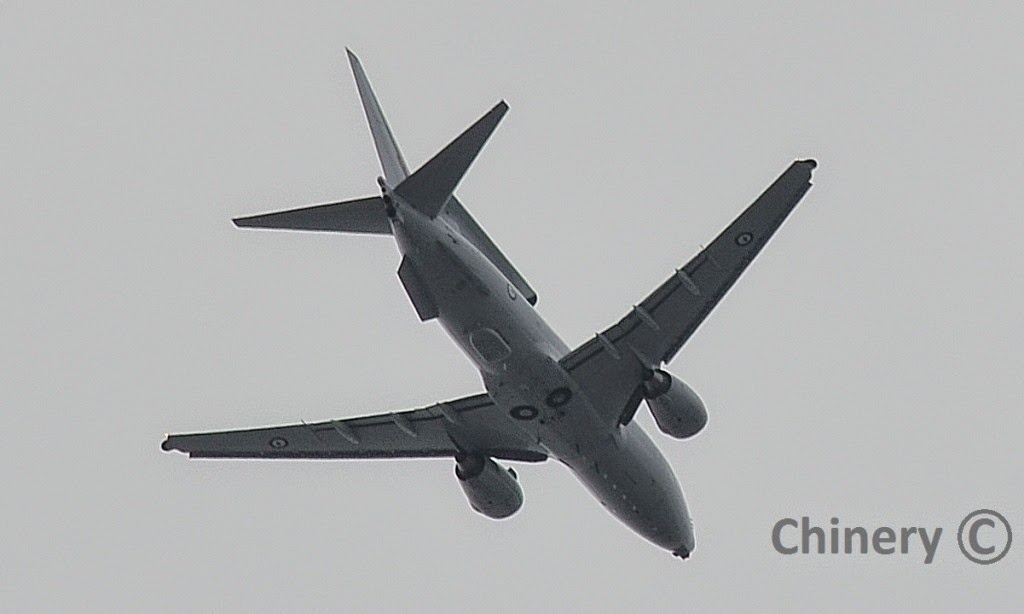 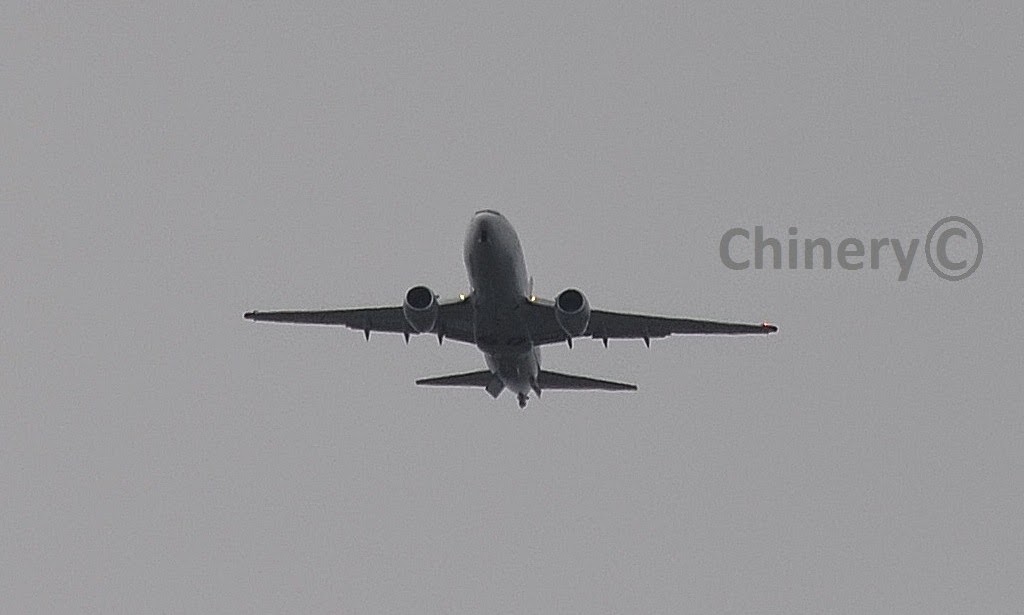 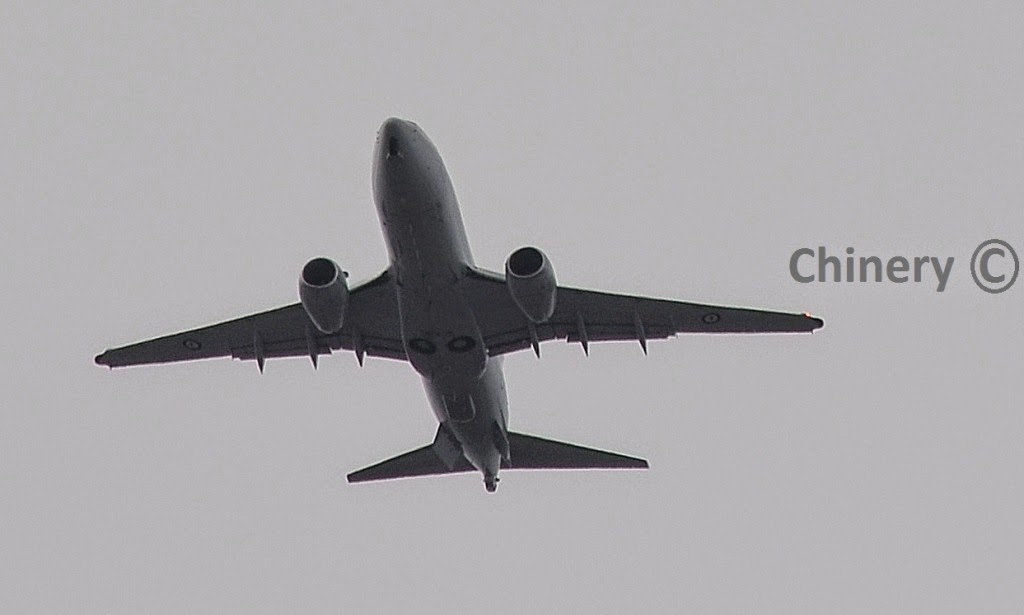 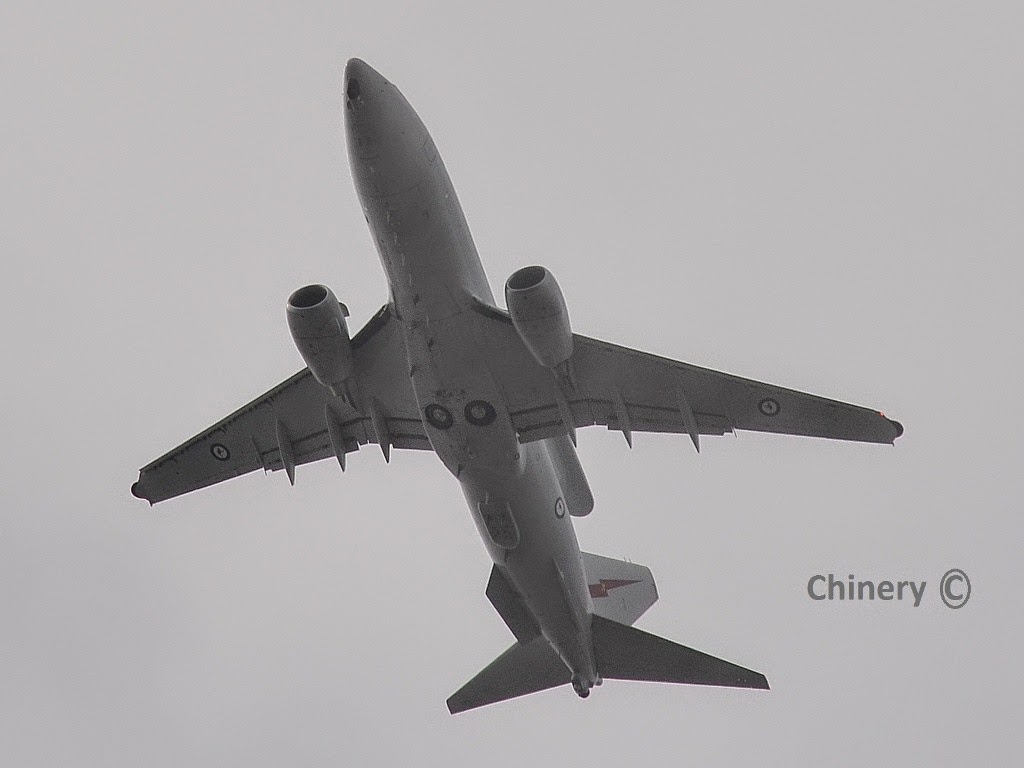 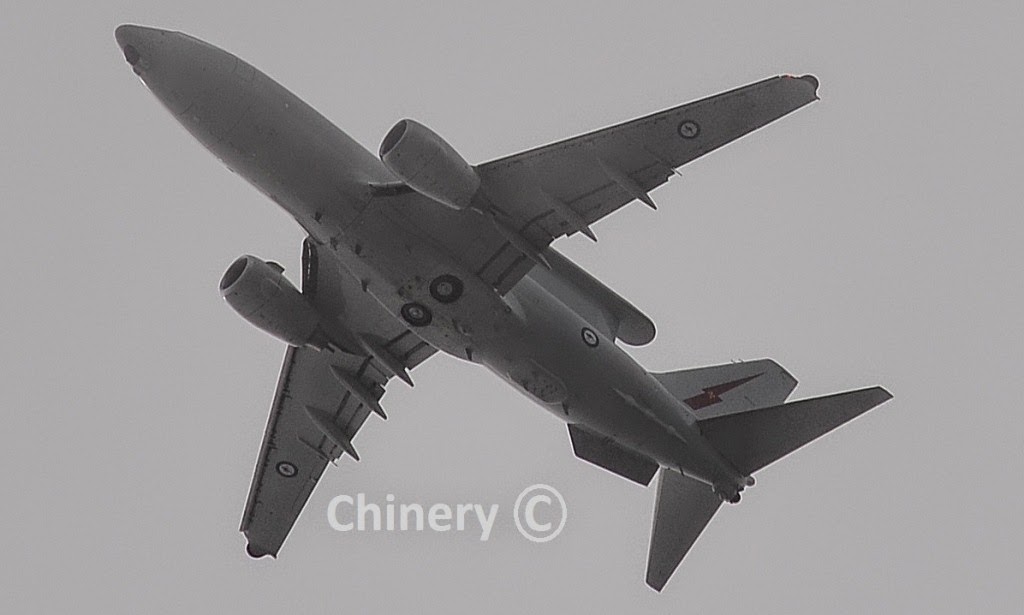 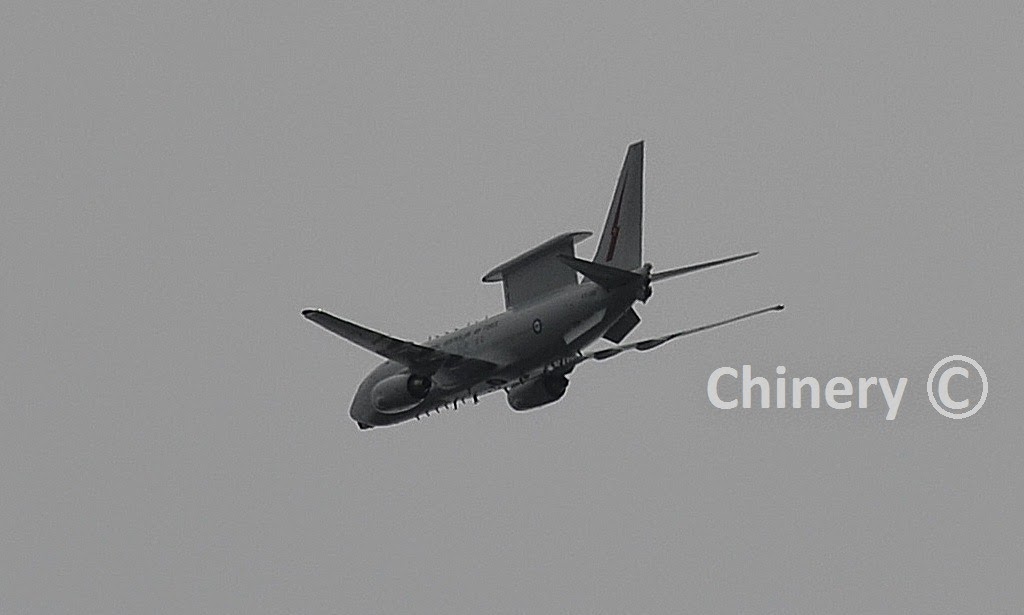 A30-002 was noted to fly up to Gladstone from the South, and when finished its airwork, it departed back the South towards Newcastle (Williamtown).  It was heard to be using the radio callsign of “Wedgetail 2”.

Thanks to the very lucky Jamie and Tash for capturing and sending through these stunning images of a great movement in the skies about Gladstone!