When he wasn't chasing the RAAF Balloon (see Blog post below), local plane spotter 'IAD' popped out to Rockhampton Airport on Wednesday 4 June and captured some great late afternoon photos of Virgin Australia Boeing B737-700 VH-VBY as it departed to Brisbane as VOZ1248. 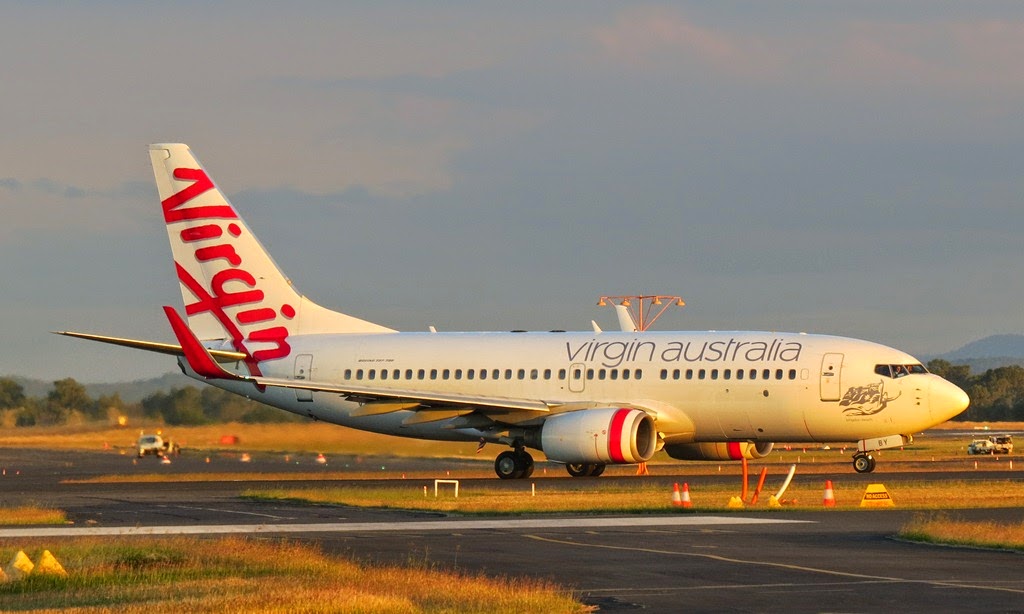 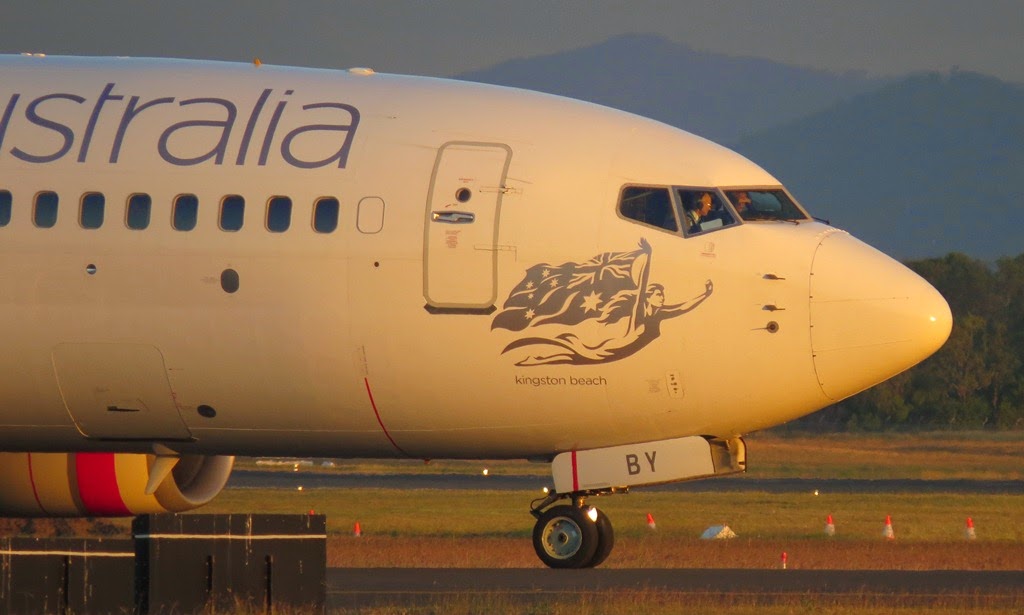 Notable about VH-VBY is that it has recently lost the prominent radome for Virgin's LiveTV in-flight entertainment antenna. 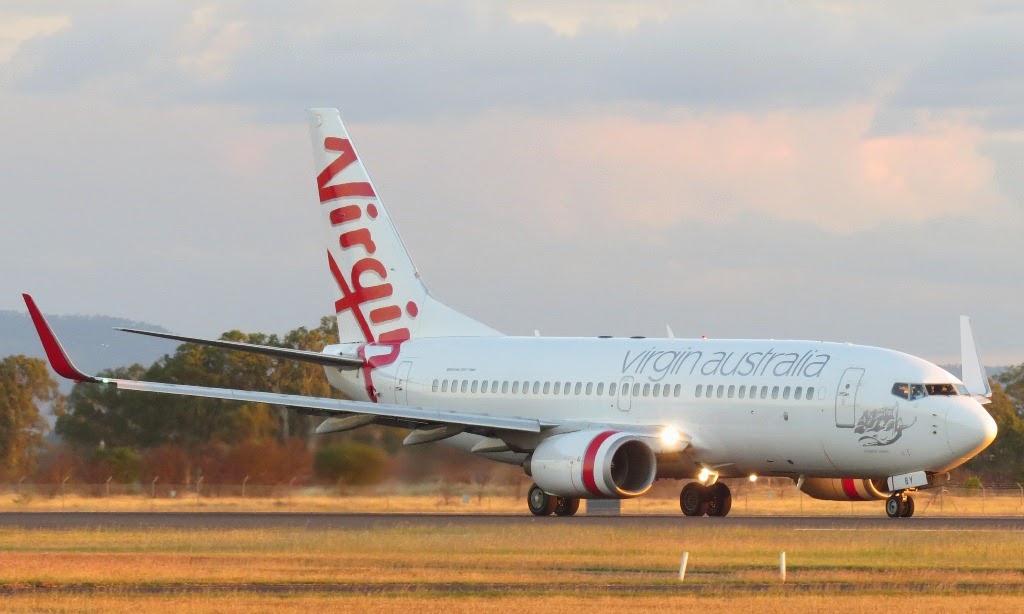 VH-VBY is shown below in April this year still with the radome.

Virgin Australia is progressively rolling out Wireless In-flight Entertainment across its domestic and international short haul fleet.  This state-of-the-art system provides passengers with access to hundreds of hours of movies, TV shows and music, all available on their own device (with restrictions). 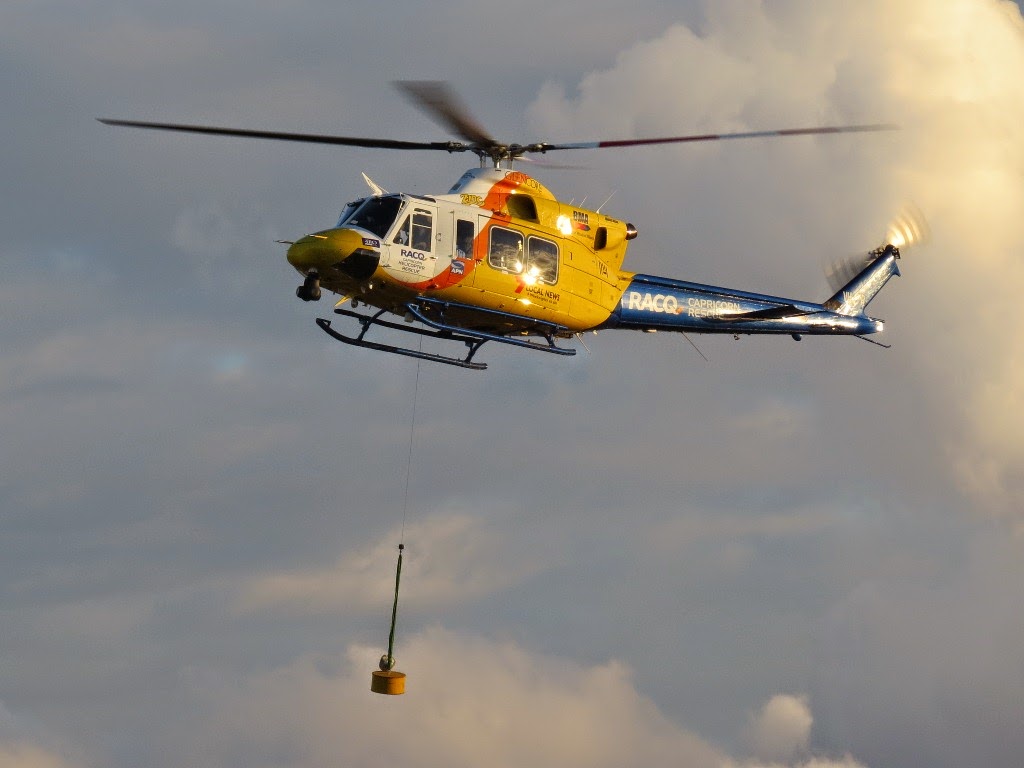 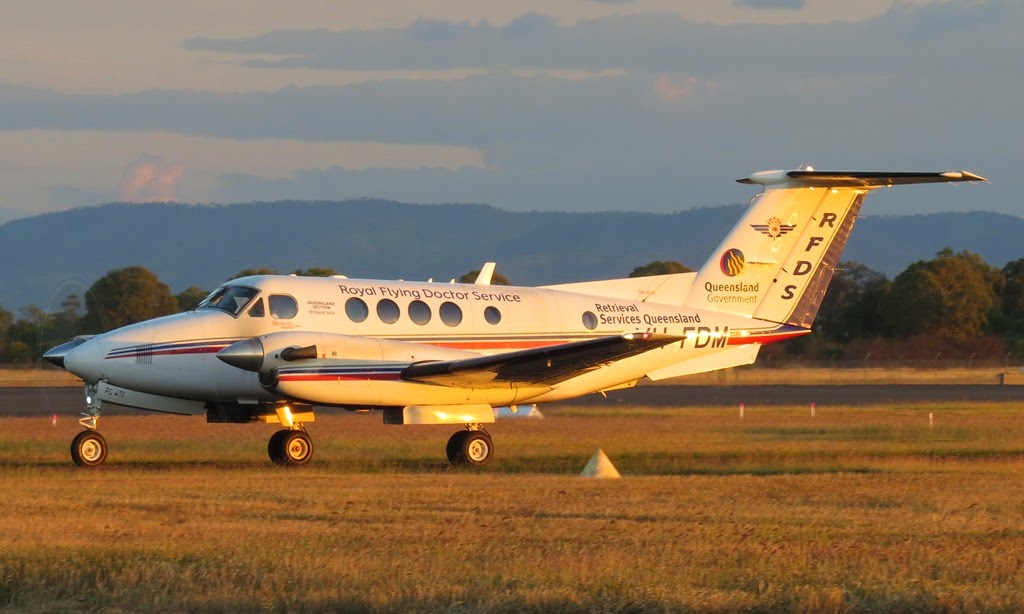 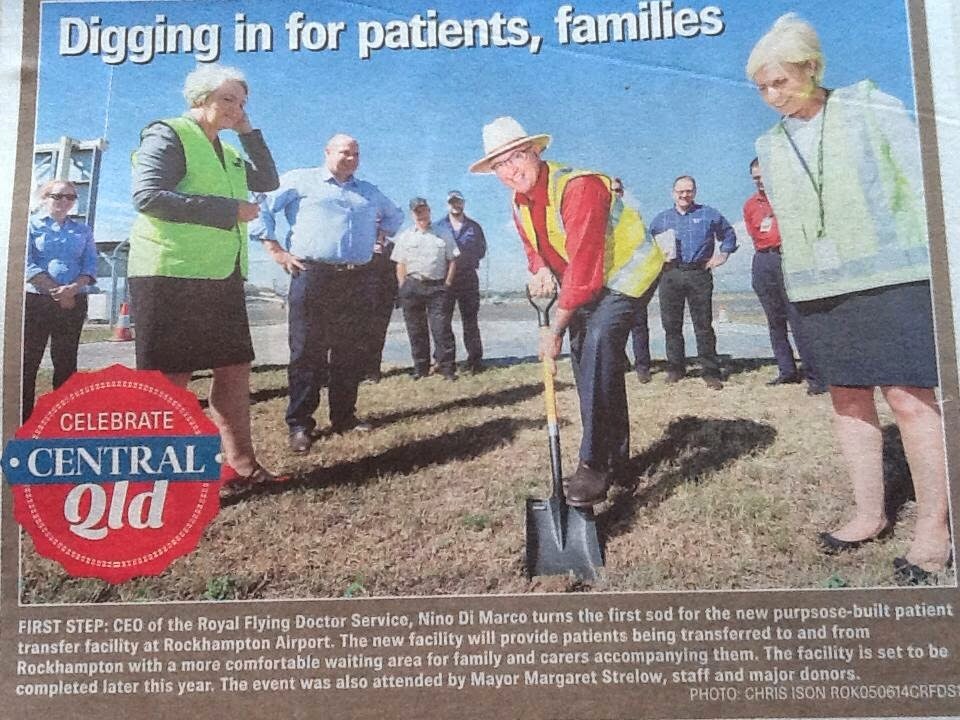 The new facility - to be built next to the existing facility on the General Aviation (GA) side of the Airport - will provide patients being transferred to and from Rocky with a more comfortable waiting area for family and carers accompanying them.  The facility is set to be operational later this year.