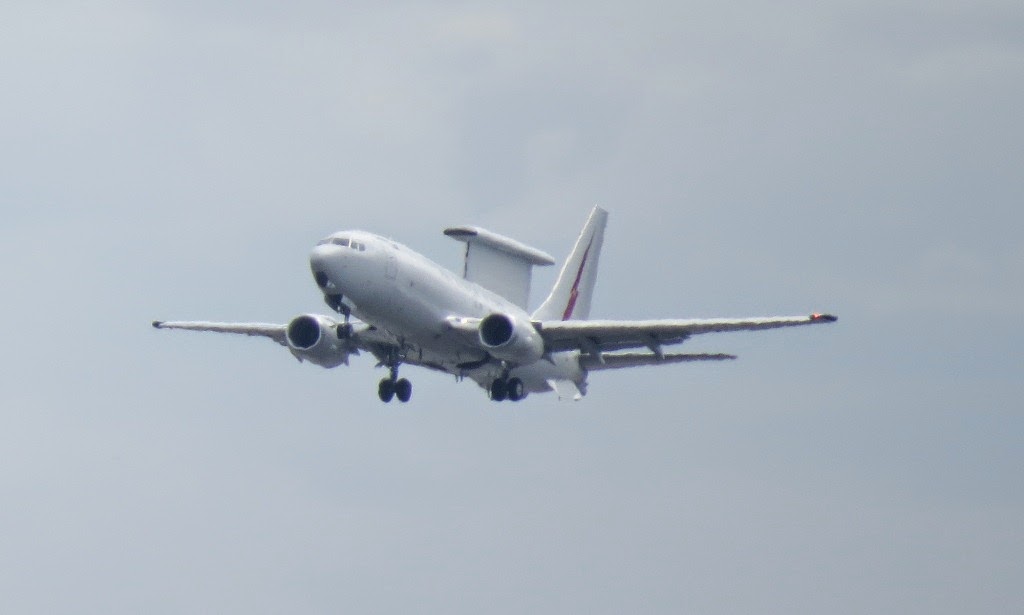 On Tuesday 3 June, A30-002 was captured by local plane spotter 'IAD' as it performed a missed approach on Runway 15 at Rockhampton Airport. 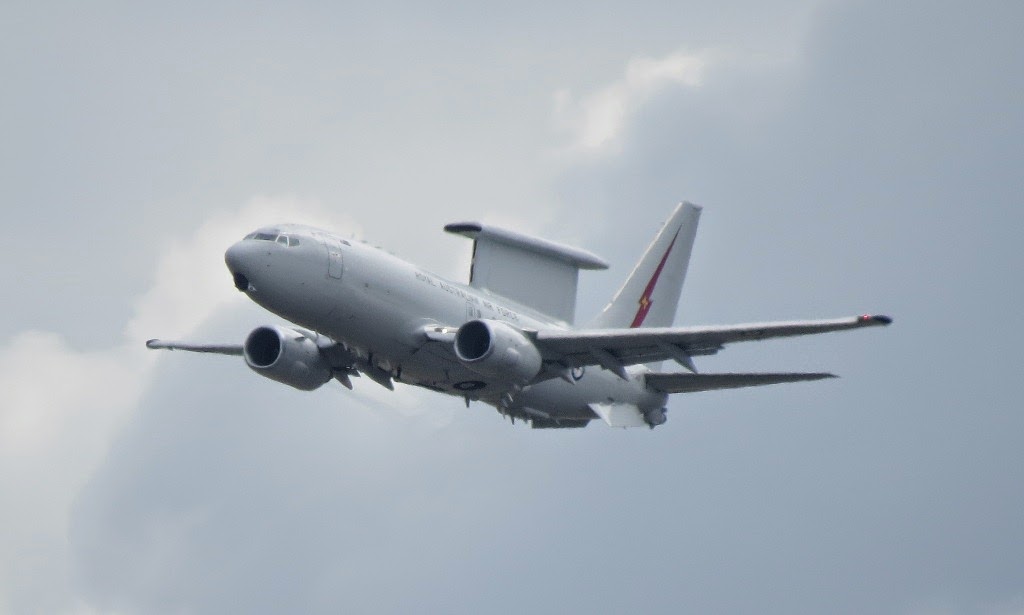 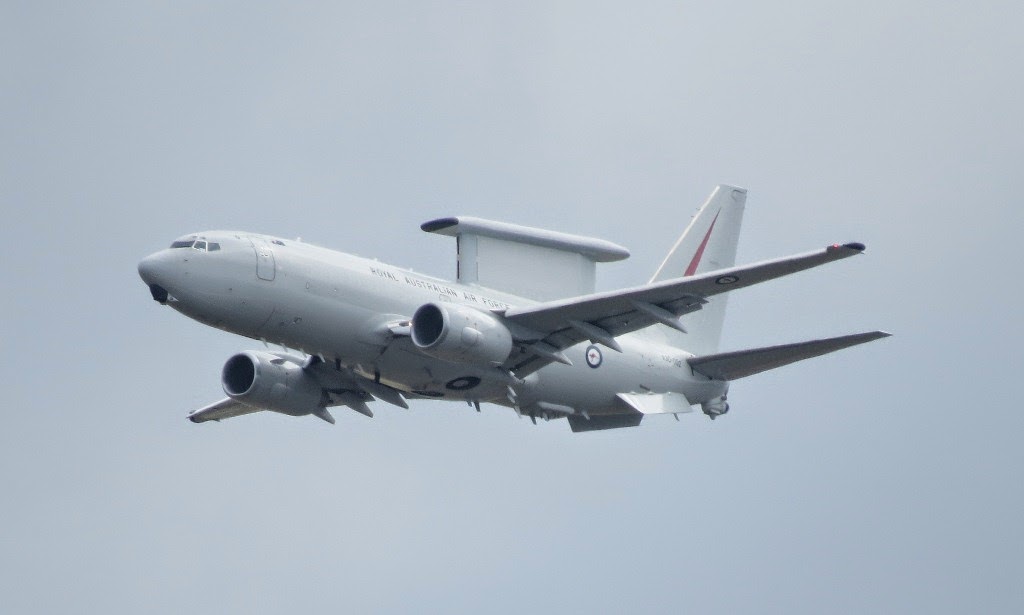 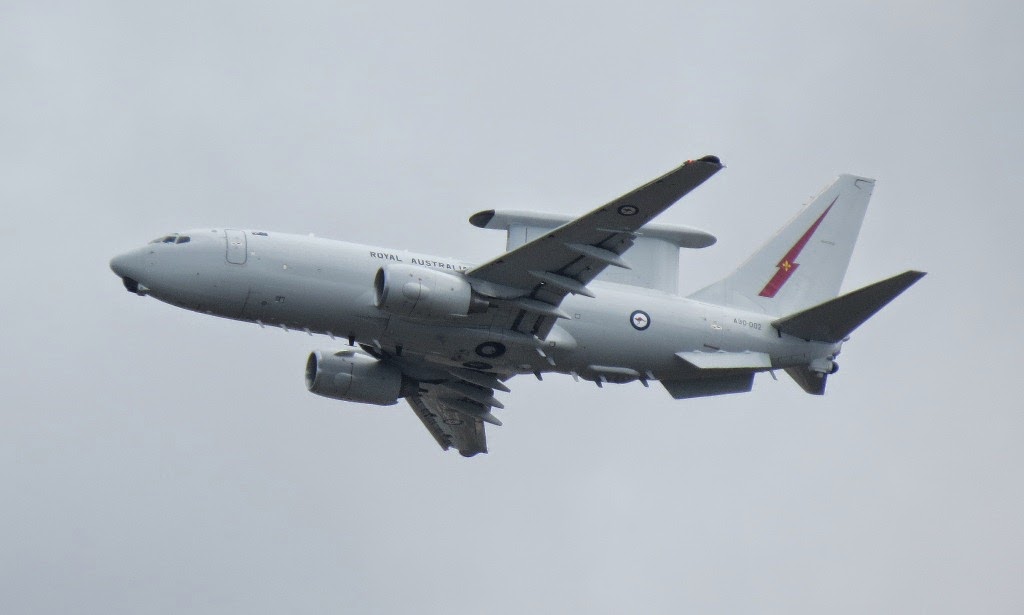 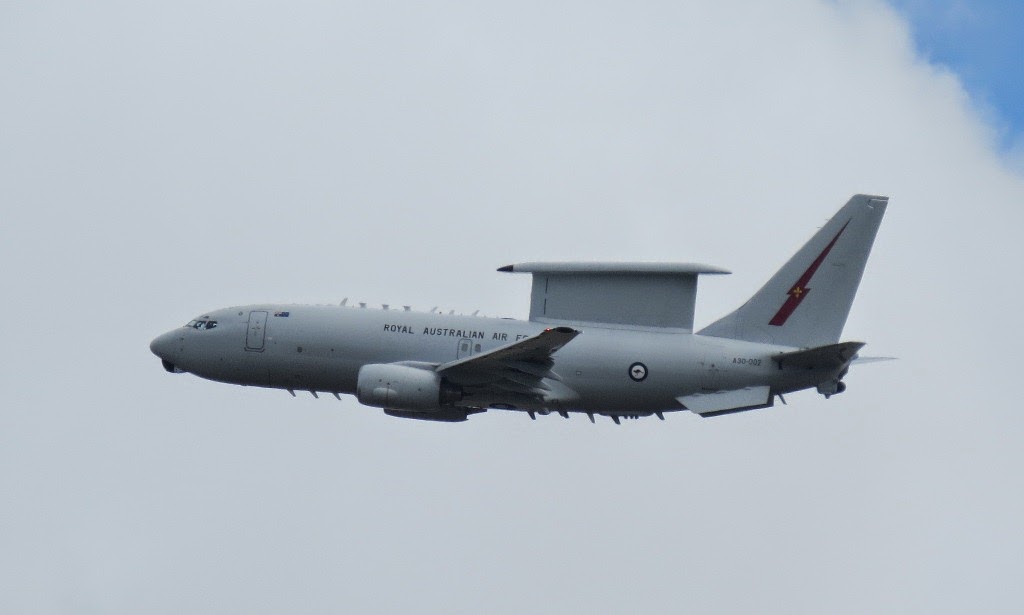 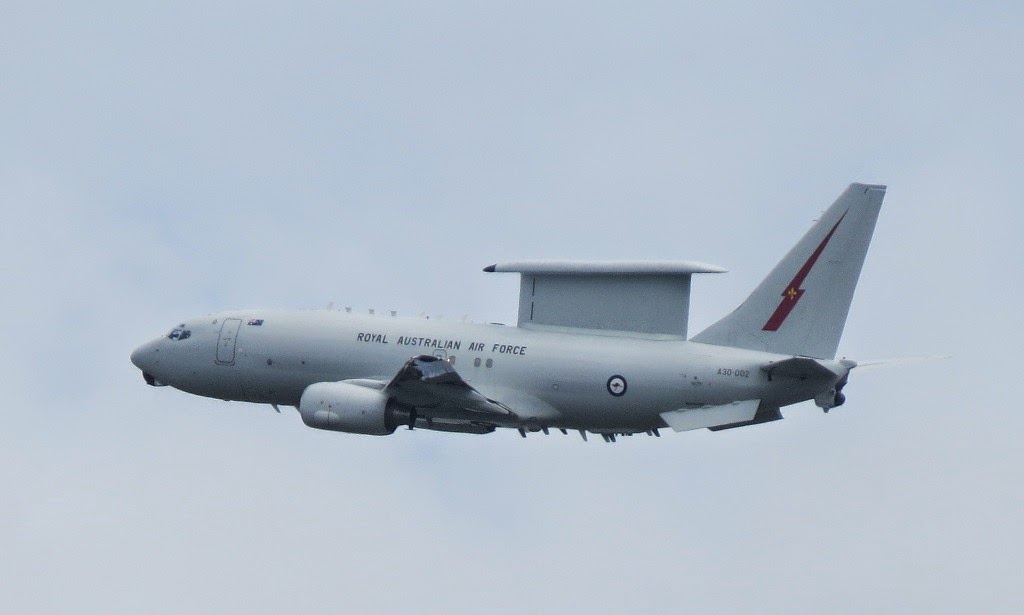 The Wedgetail was noted to come up to Rocky from the South, and after conducting the missed approach, it was noting flying back to the South.  It was heard to be using the radio callsign of "Wedgetail 04".