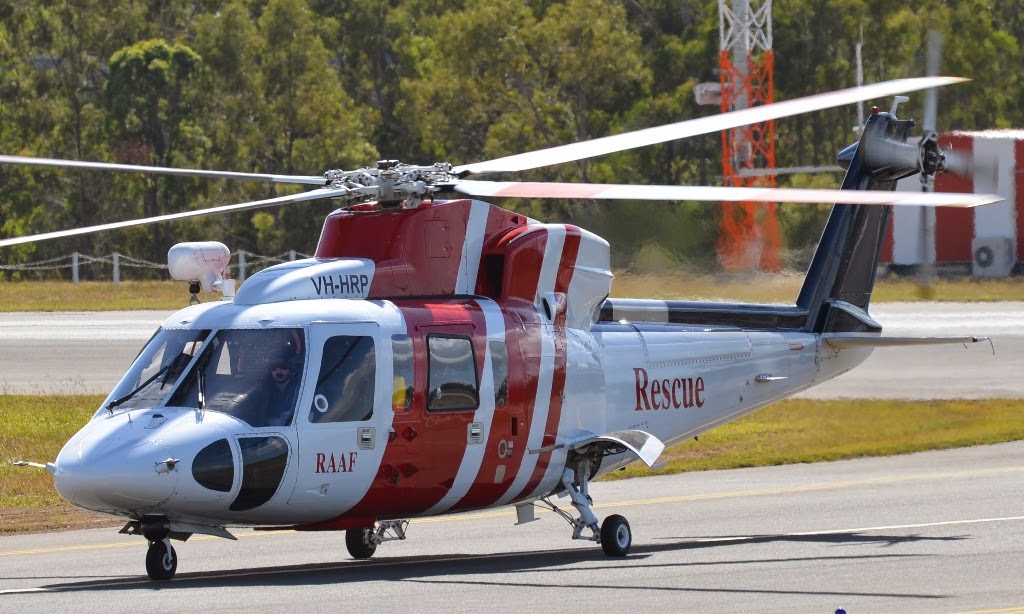 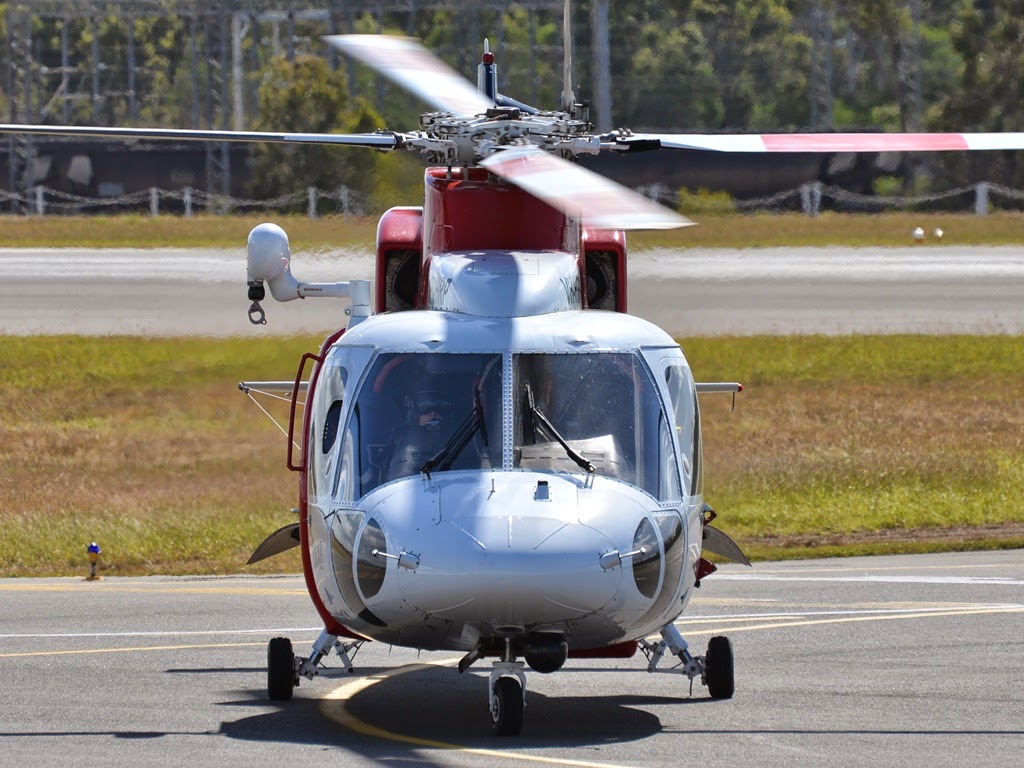 Local plane spotter Michael F was on hand at Gladstone Airport to capture some great images as it landed and taxied to parking where it was refuelled. 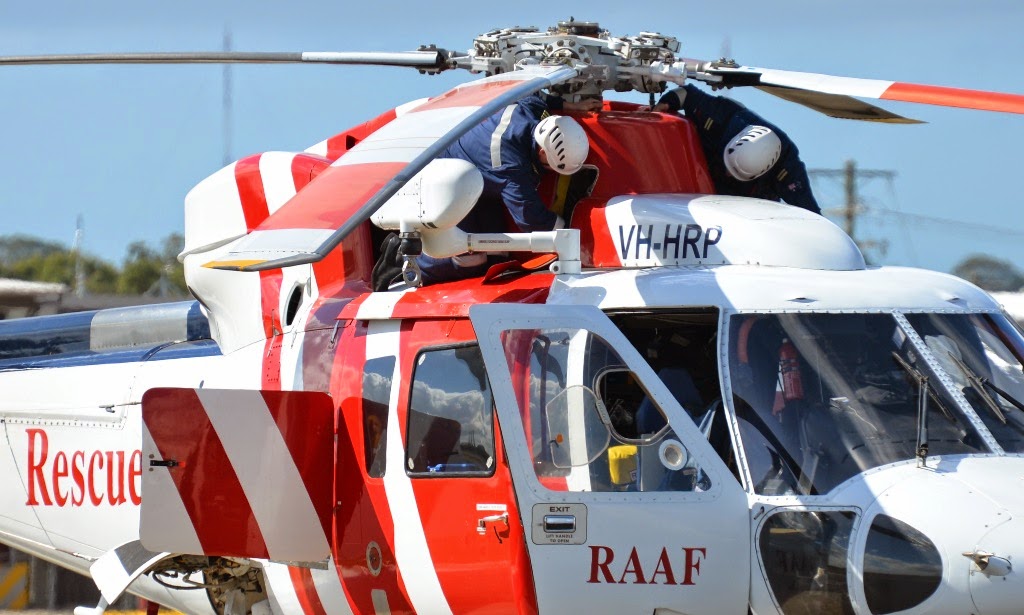 It was flying South from Townsville after the completion the RAAF's Exercise High Sierra where it was in town to support participants flying in F/A-18B Hornet and BAe Hawk 127 jets.

VH-HRP was noted using its 'usual' radio callsign of "Choppa 3".

Sincere thanks to Michael for sending through these awesome images!