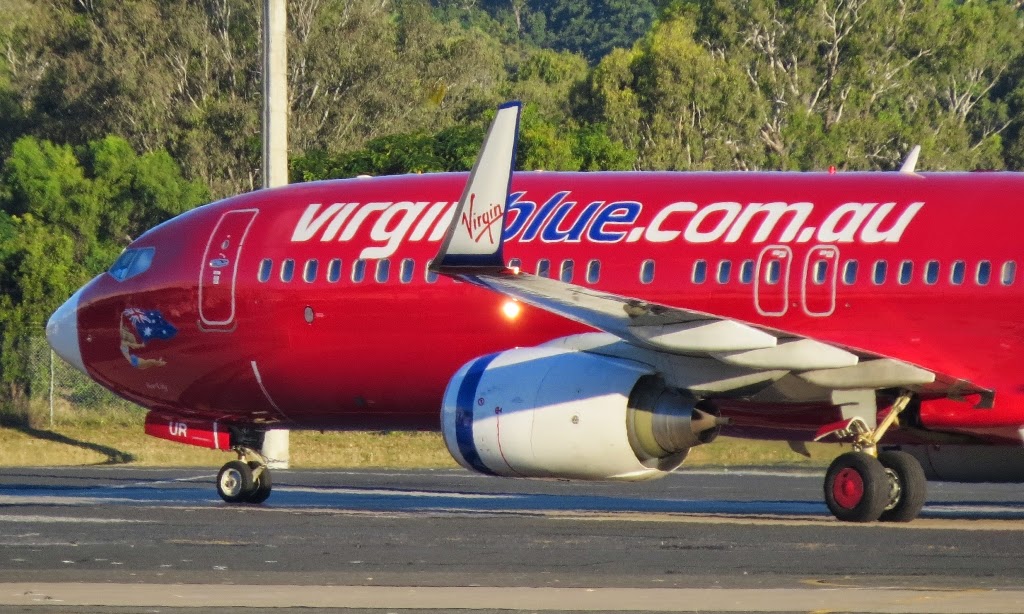 Local plane spotter 'IAD' ventured to Rockhampton Airport late on Sunday 29 June to capture some images of Virgin Australia Boeing B737-800 VH-VUR which called in operating the VOZ1245 service from Brisbane. 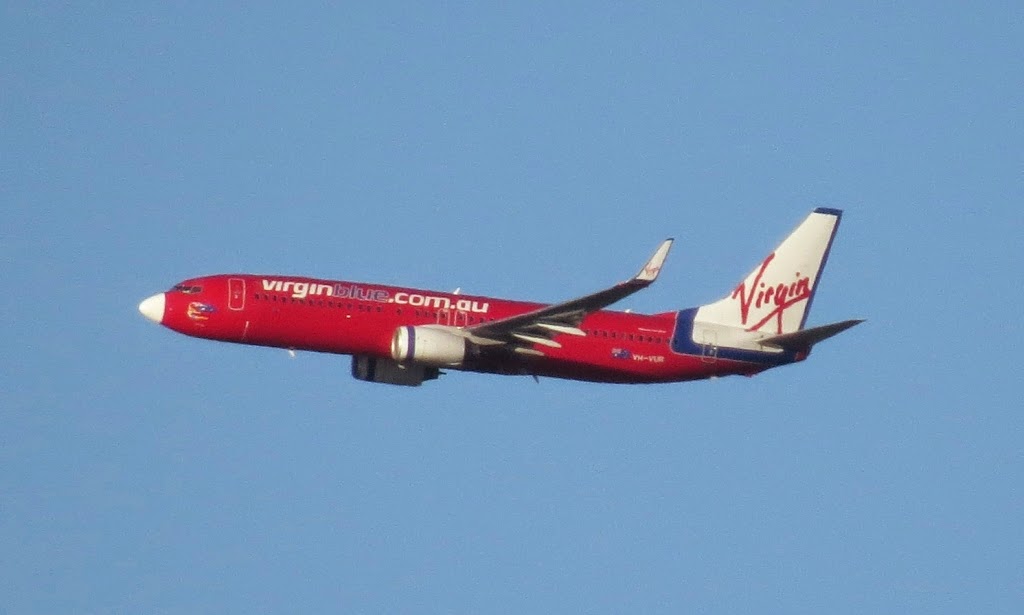 As seen, VH-VUR still wears the old Virgin Blue colours but with a white nose.  It has also now lost its LiveTV 'hump' that was on the top-rear of the fuselage. 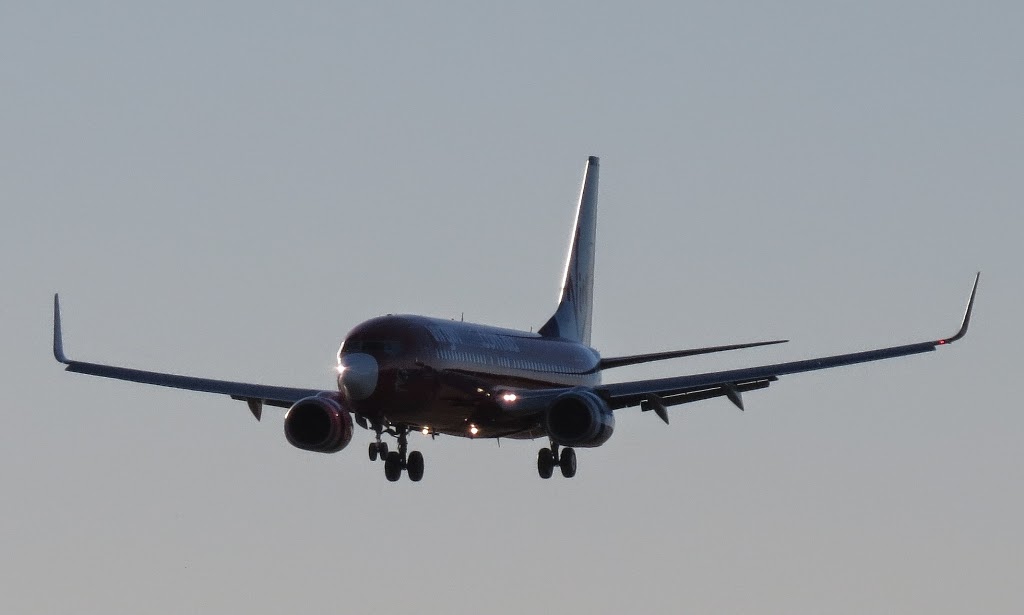 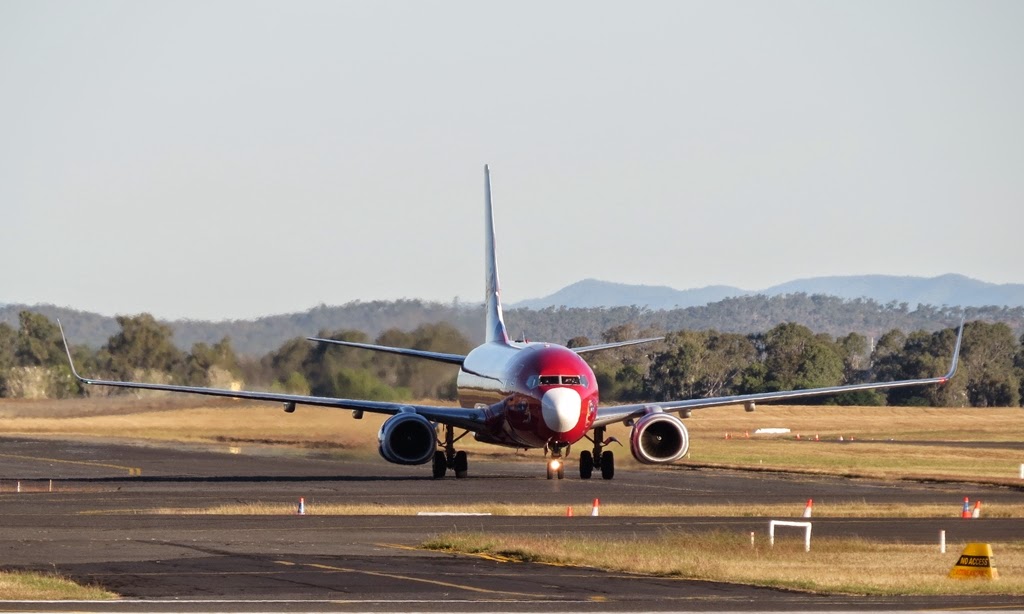 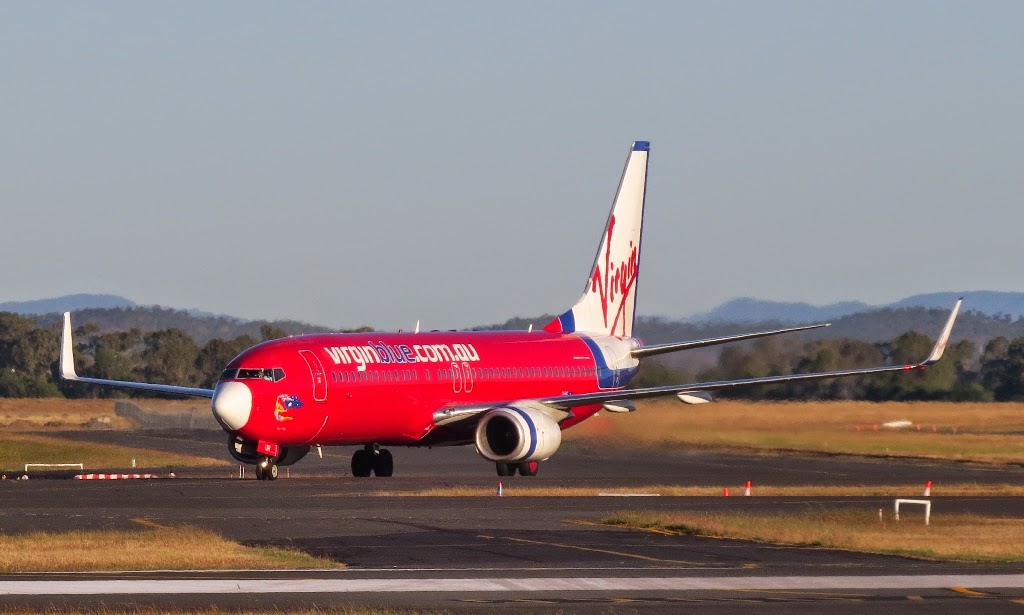 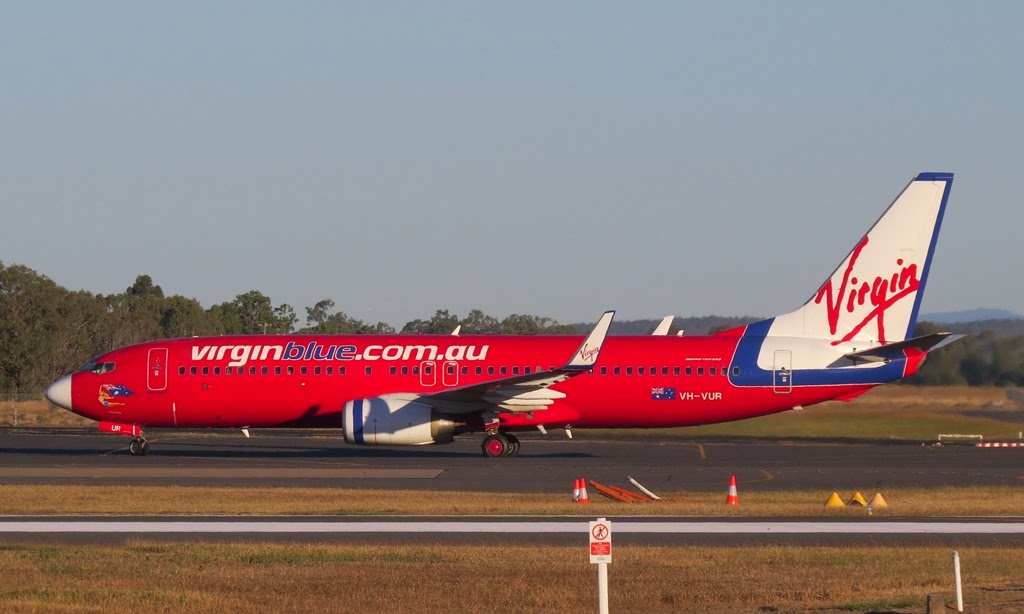 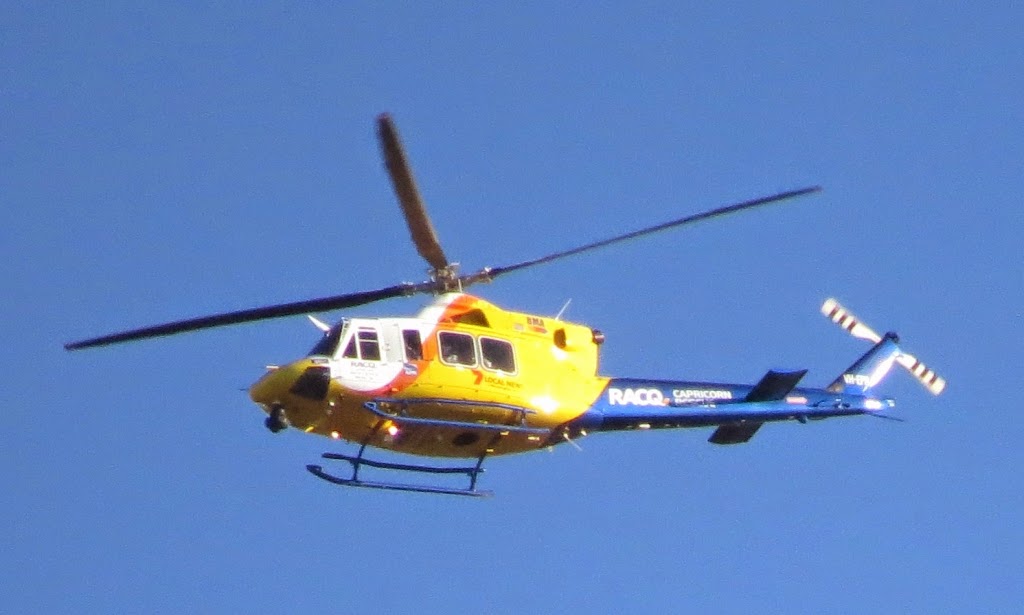 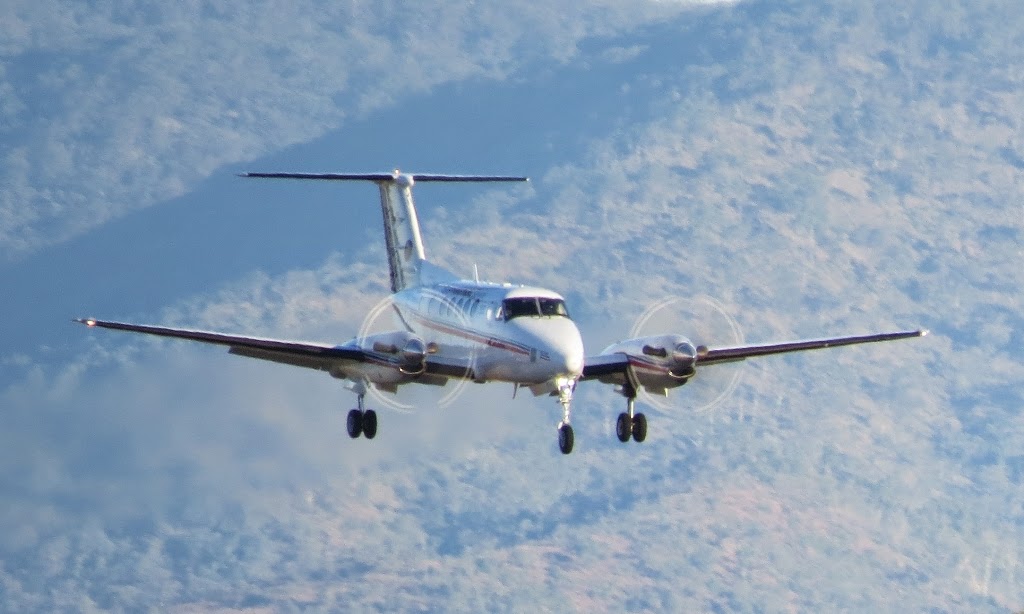 It joined fellow RFDS King Airs VH-FDW and VH-FDR on their ramp on the General Aviation (GA) side of the Rockhampton Airport. 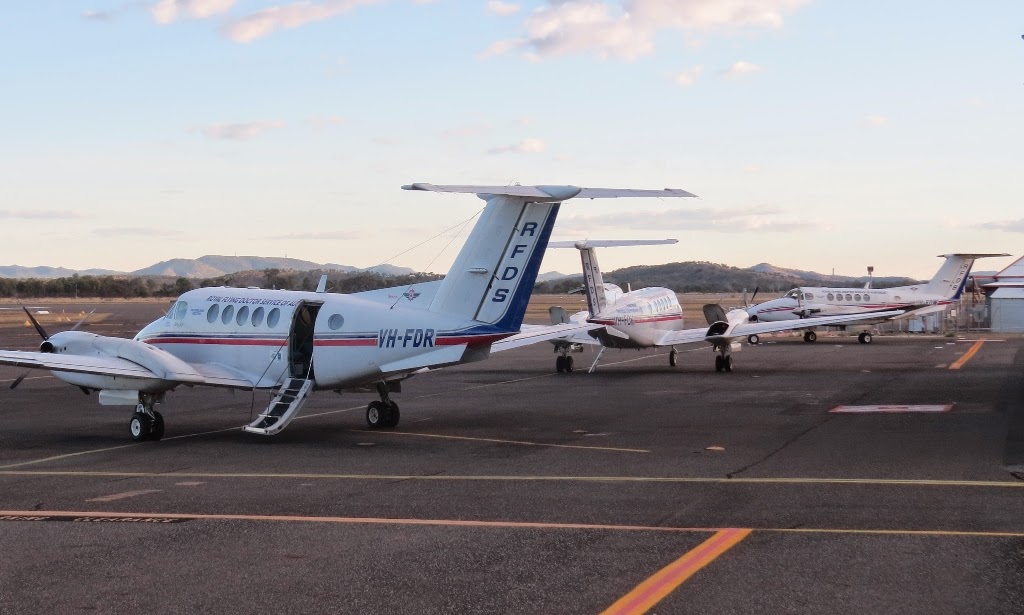 Finally, Australasian Jet-operated Cessna 206 VH-XBF has been flying in and out of Rockhampton Airport over recent days.  VH-XBF is one of two Australasian Jet Cessnas that Ergon Energy’s Remote Observation Automated Modelling Economic Simulation (ROAMES) project of aerial surveys.  It was also spotted around Gladstone the previous week. 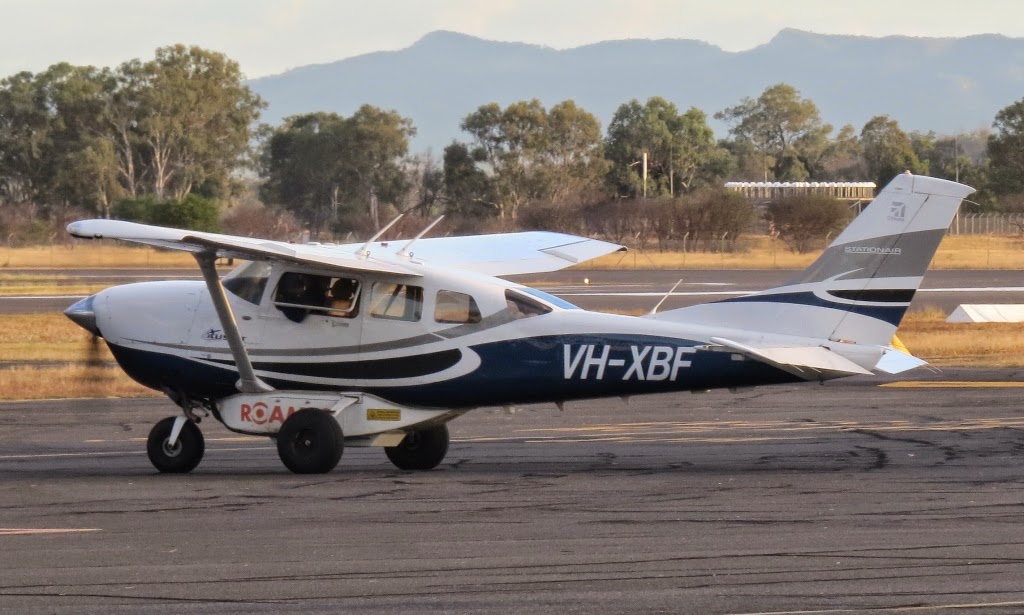 Sincere thanks to 'IAD' for his updates from Rockhampton Airport, and for sending through these excellent photos.