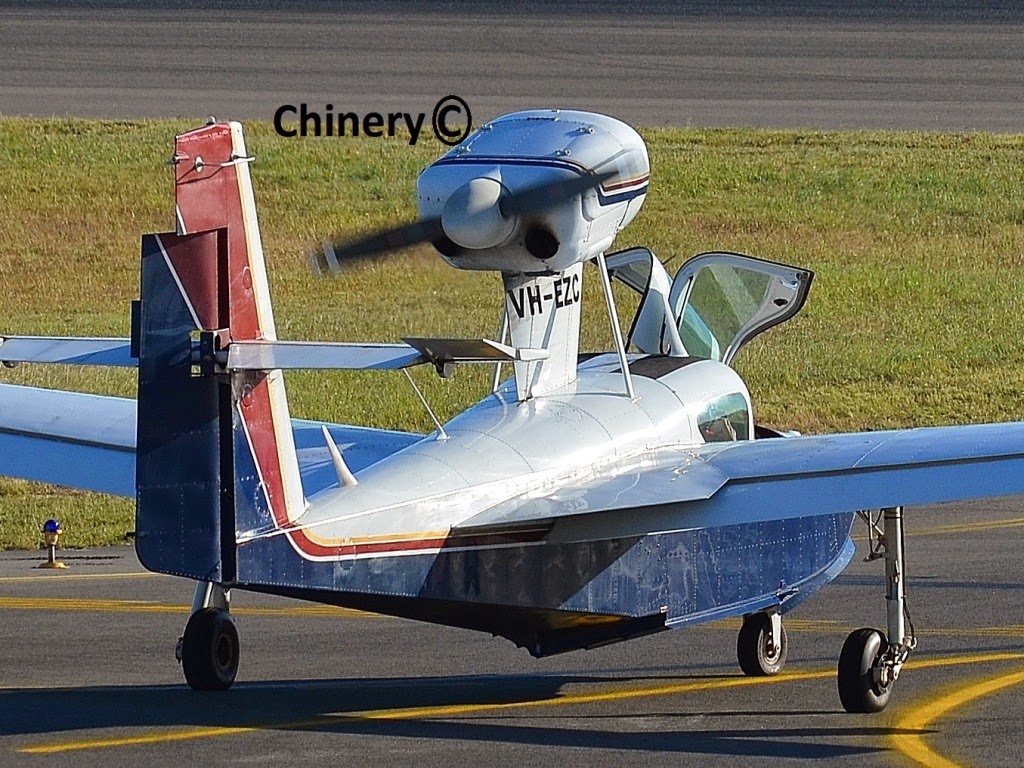 And fellow Amateur-built Progressive Aerodyne SeaRey LSX VH-SEY which is registered in Maryborough.

The three seaplanes reportedly arrived at Gladstone after an overnight stay on Great Keppel Island and were captured by Jamie and Tash departing for Maryborough.

For information can be found at:  http://www.everydayhero.com.au/australianseaplaneadventure 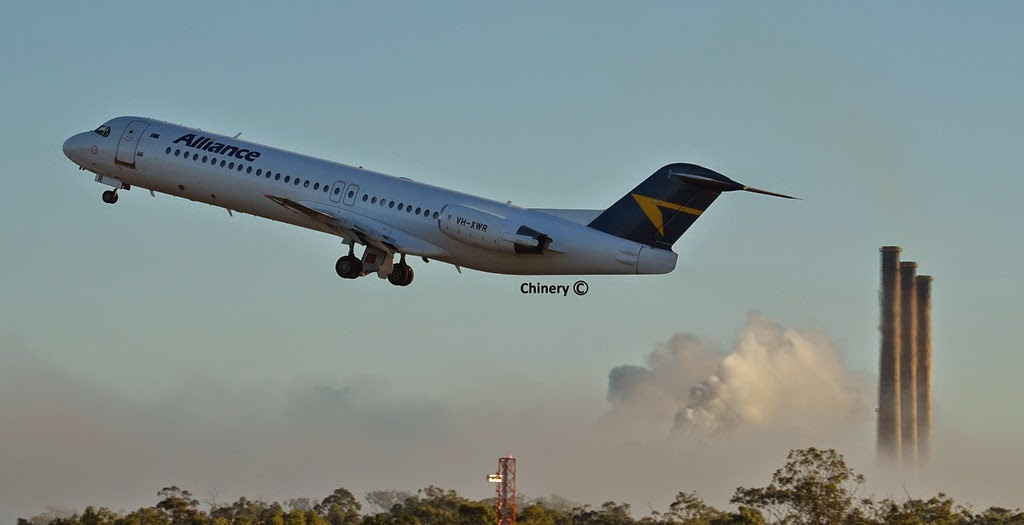 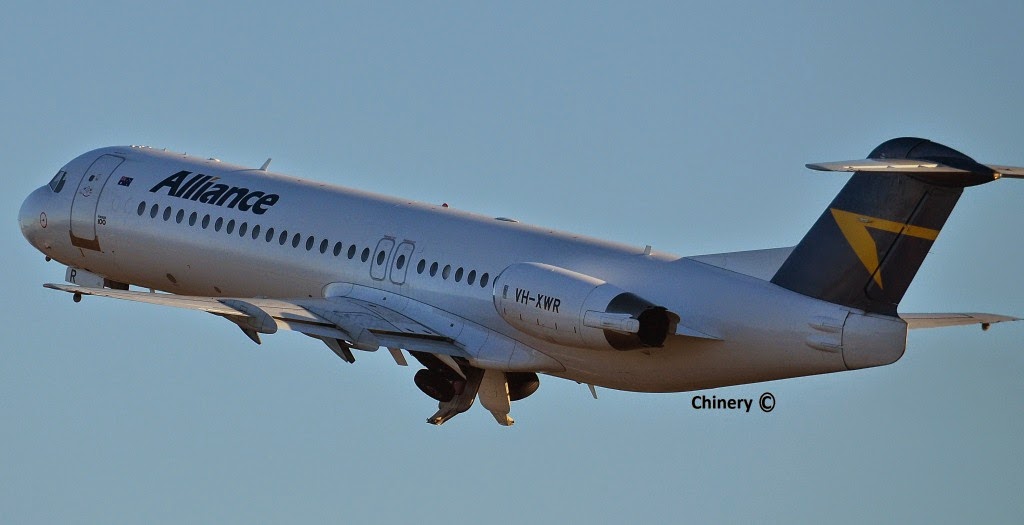 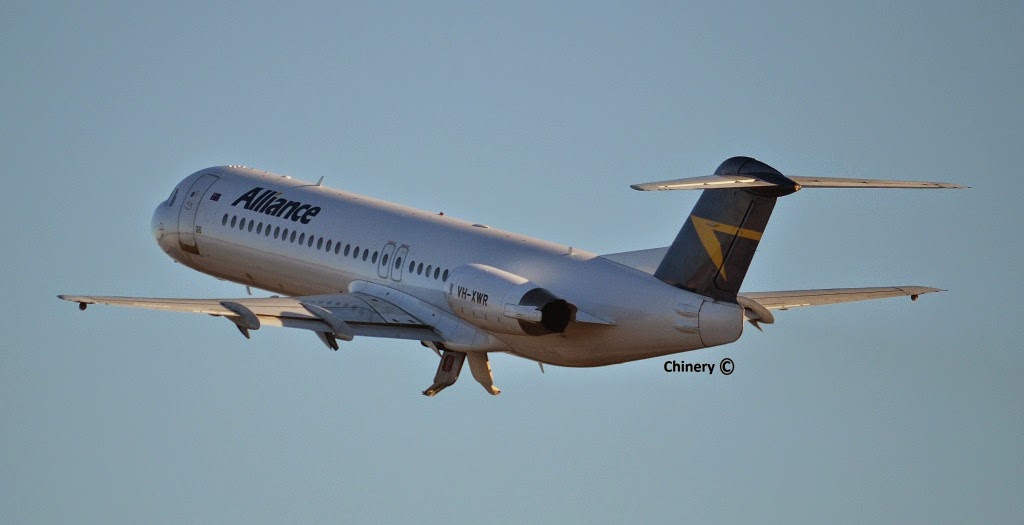 Finally, on Friday 30 May, Corporate Air / Vee H Aviation SAAB 340B VH-VEP was spotted by Jamie and Tash departing Gladstone Airport after arriving the previous evening.

Some great photos from Gladstone - thanks guys!