Mackay-based Raytheon 390 Premier 1 bizjet N7088S has touched down at Bundaberg Airport on Saturday 28 June.  It arrived direct from Mackay. 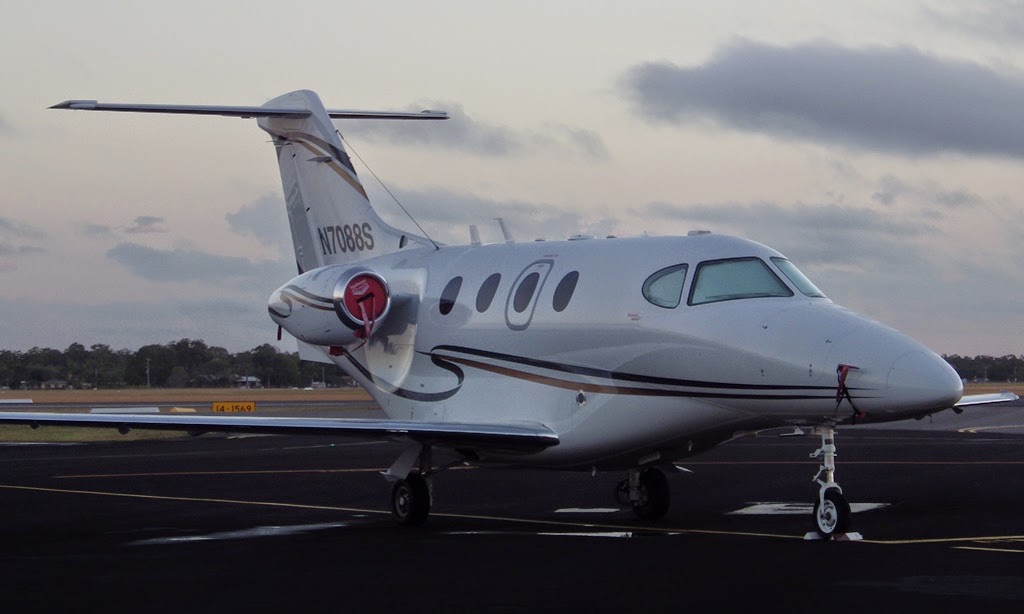 Local plane spotter Micah S ventured to Bundy Airport late on Saturday and captured some lovely sunset photos as the bizjet sat quiet on the parking apron.  At the time of writing, N7088S is expected to depart back to Mackay on Sunday 29 June. 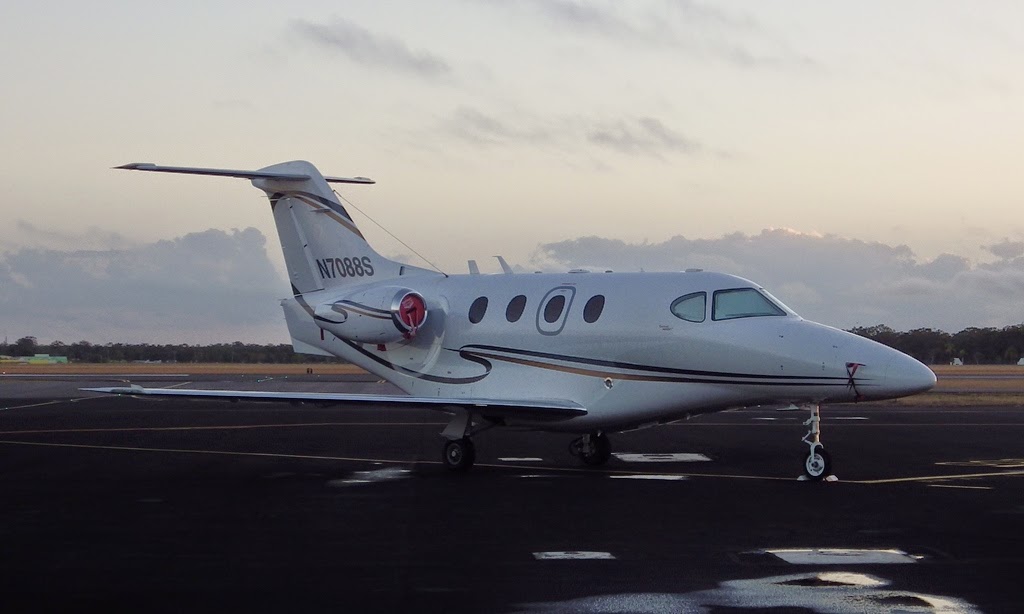 He also managed to capture some great photos of QantasLink Dash-8-Q400 VH-QOI which was also visiting Bundaberg Airport late on Saturday 28 June on a scheduled service from and back to Brisbane. 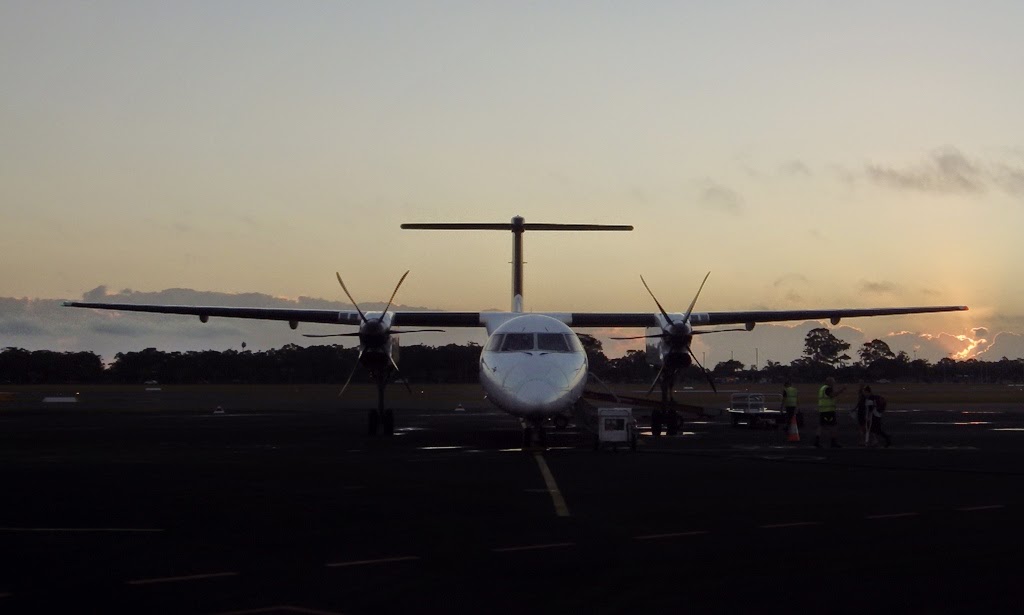 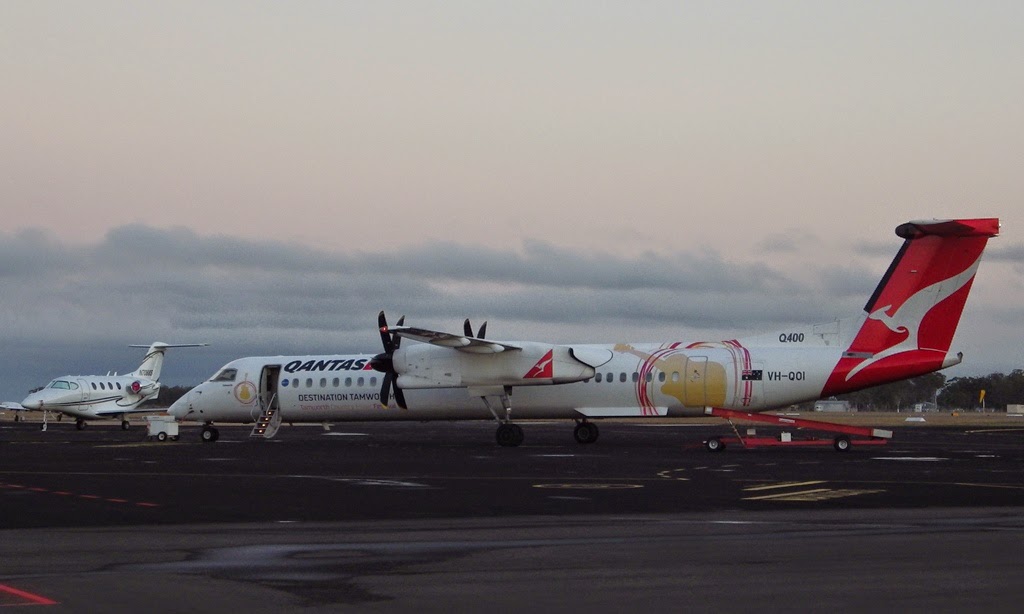 Micah captured a couple more photos as VH-QOI - which is still resplendent in its bright 'Destination Tamworth' - Tamworth Country Music Festival colours - as it departed back to Brisbane as QLK2325. 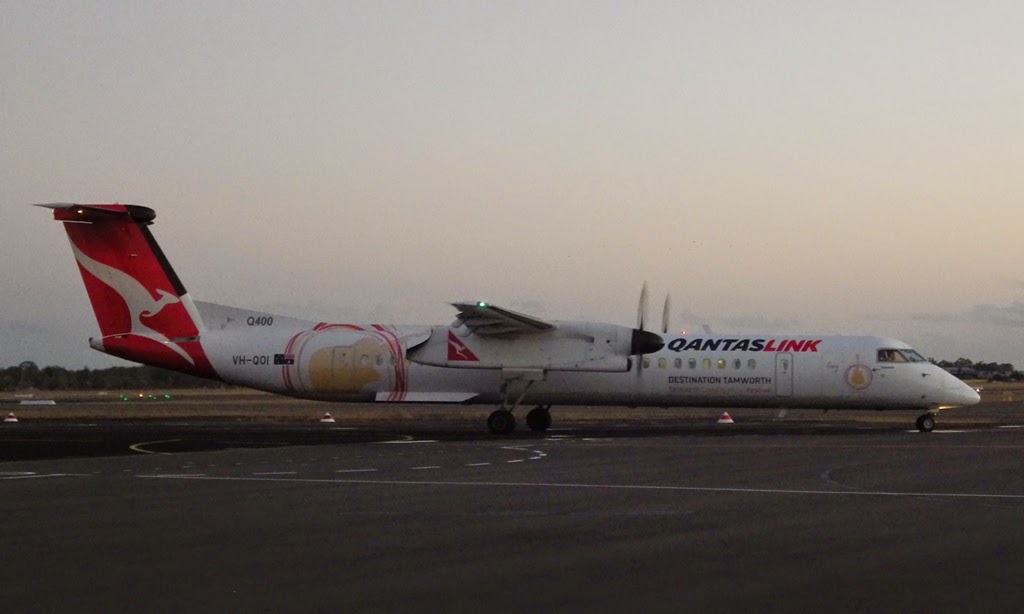 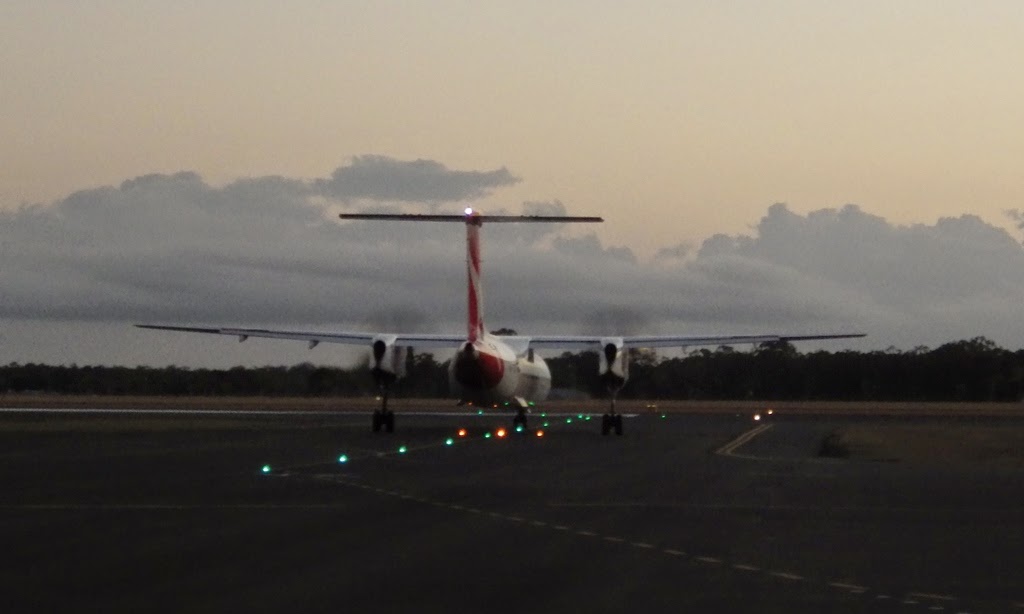 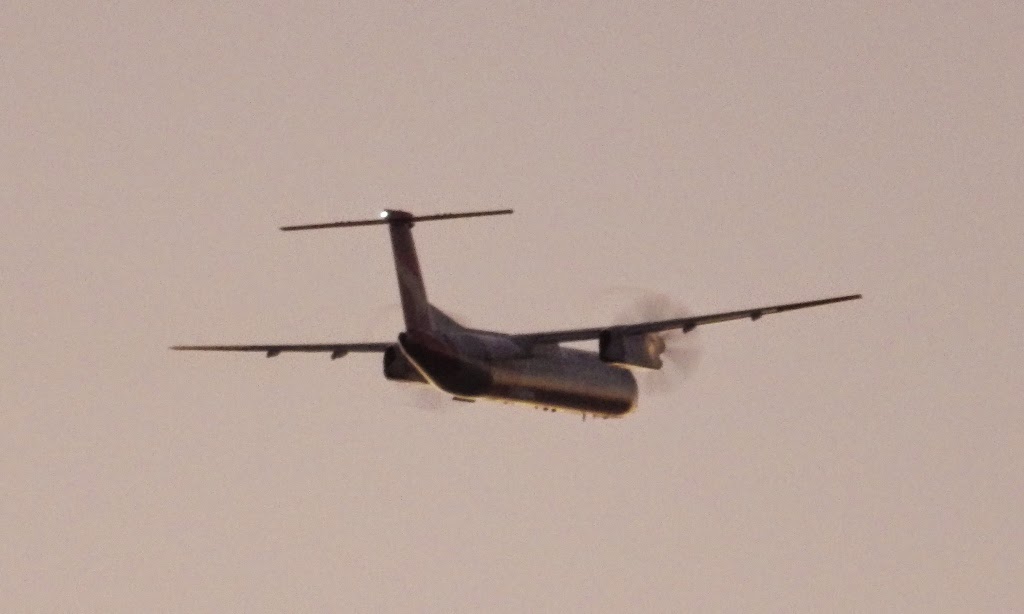 Before departing, Micah captured an atmospheric photo of locally-based Royal Flying Doctor Service (RFDS) Hawker Beechcraft B200 King Air VH-FDA as it sat quietly at Bundaberg Airport in between missions. 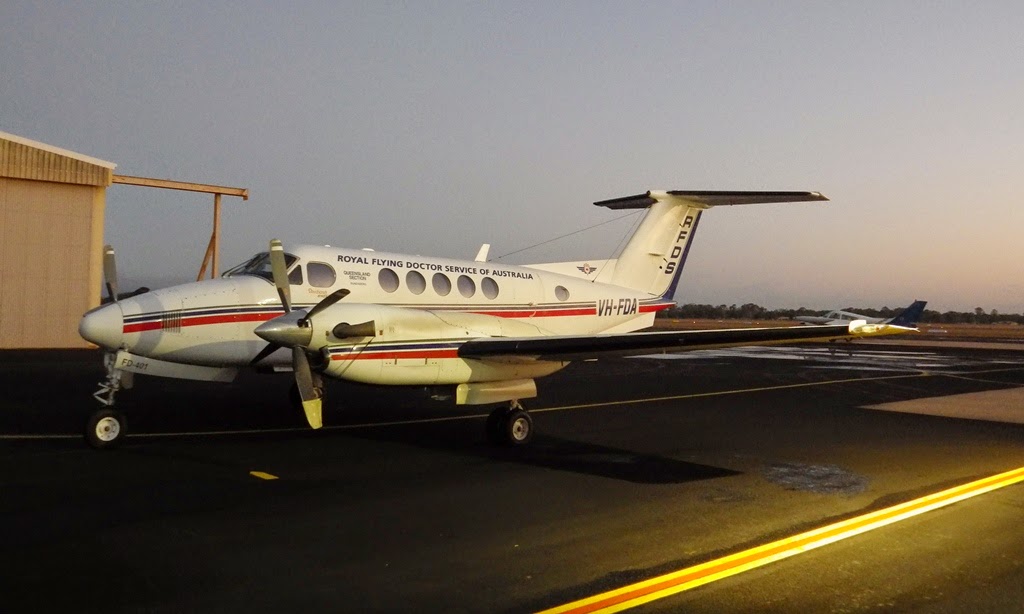 Finally, it is also worth noting that Bundaberg Airport continues to play host to Becker Helicopters Bell 206 helicopters, which continue to call into Bundy - and Hervey Bay Airport - from the Sunshine Coast on what can only be presumed to be pilot training flights.


Sincere thanks to Micah S for his efforts today in capturing these images of N7088S - he certainly had to go to a lot of effort to capture them and we are really appreciative!  Thanks mate!