During the last week in May, Jetstar Airways celebrated 10 years in the air and 10 years of low fares. 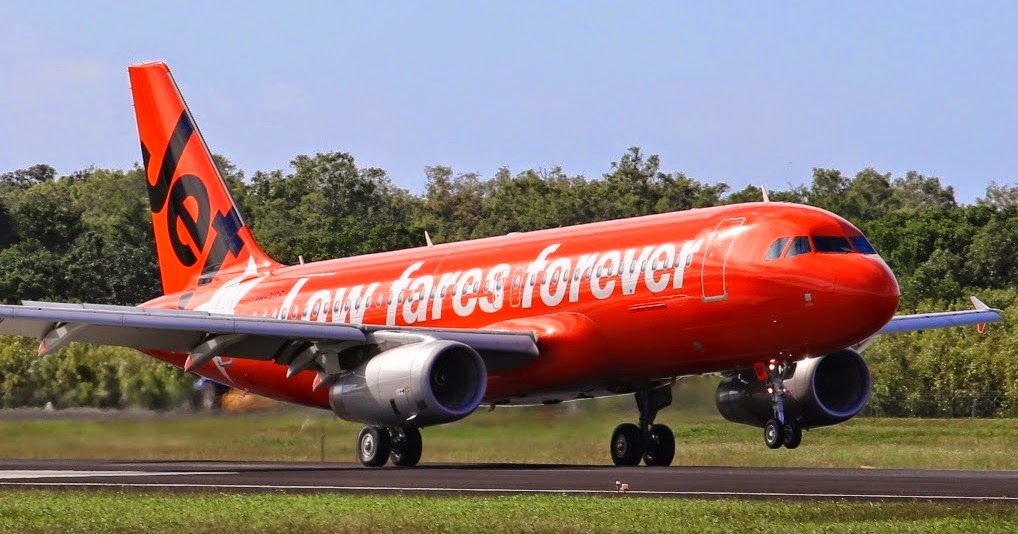 On 25 May 2004, Boeing 717-231 VH-VQI touched down in Melbourne from Newcastle (Williamtown) as JQ371 completing Jetstar's inaugural flight.  It had also operated a 'promotional' flight into Mackay from Sydney on 21 May 2004.  VH-VQI was captured by me at the Gold Coast in July 2004. 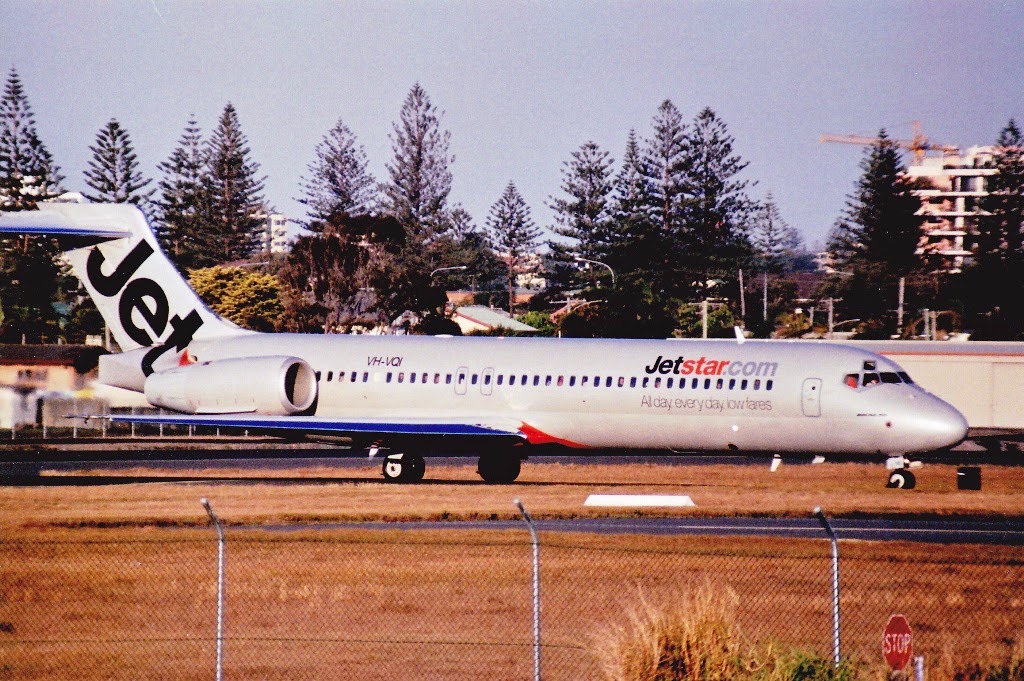 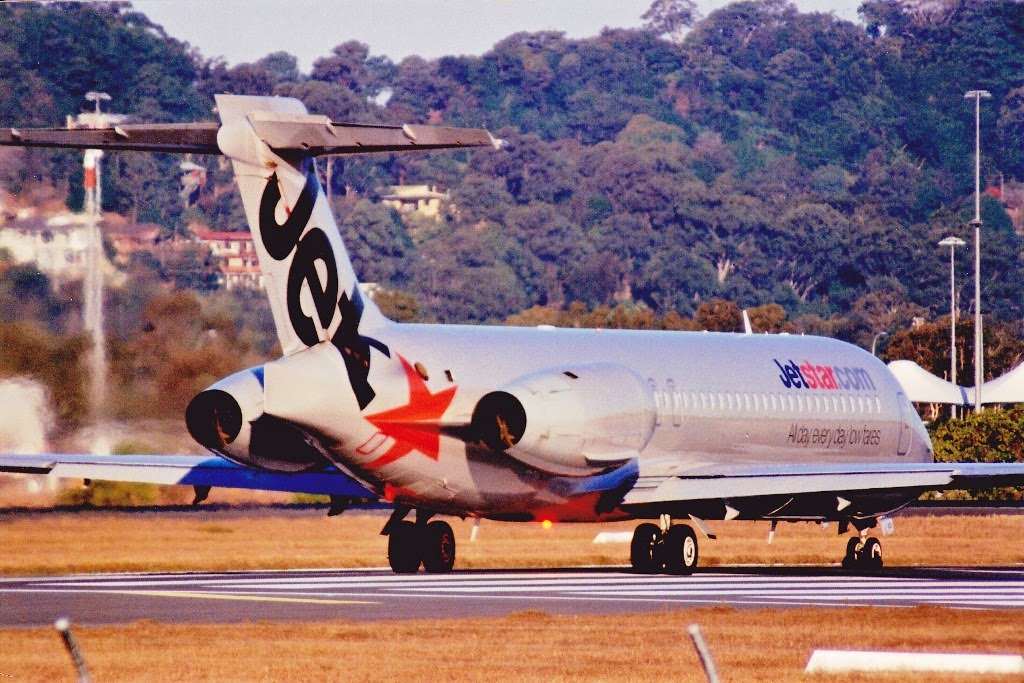 Jetstar Airways was set up as Qantas's low fare and low cost airline.  It commenced operations with a fleet of 14 Boeing 717 aircraft, some of which Qantas had acquired through the acquisition of Impulse Airlines. Jetstar was set up with the backing and expertise of its parent company Qantas to help compete against other low cost airlines.  Its headquarters were in Melbourne.

Jetstar currently operates regular services from Brisbane, Sydney and Melbourne into most major Central Queensland Airports including Mackay, Proserpine / Whitsunday Coast and Hamilton Island Airports.  It will commence services from the Gold Coast to Mackay in June this year, while services into Rockhampton ceased some time ago. 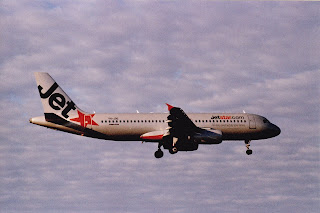 VH-JQG was delivered from Toulouse as JQ7990 on delivery flight to Australia, departing 18 June 2004, and routing Toulouse - Dubai - Phuket - Darwin - Rockhampton - Coolangatta - Melbourne, arriving on 21 June 2004.  VH-JQG operated a series of route proving and training flights, commencing on 27 June 2004.  It finally operated its first revenue service for Jetstar as JQ702, operating from Sydney to Hamilton Island on 21 July 2004.

Over the last 10 years, Jetstar has operated as many as 65 A320s, with - according to http://www.airfleets.net/ - 56 still in service with the airline, including VH-VFN, which was delivered in 2013 and was the first Australian-based A320SL to feature blended winglets known as 'Sharklets'.  VH-VFN also wears special 100th aircraft / 100 millionth passenger in the Jetstar Group fleet. 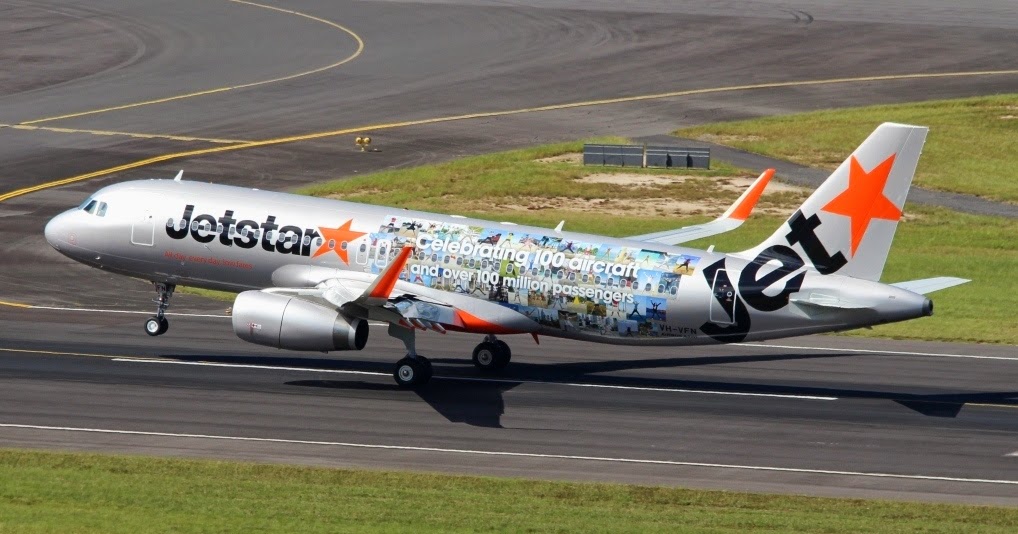 To celebrate 10 years of service, the airline recently rolled out A320 VH-VGF in a very striking special livery. The Far North Queensland Skies Blog recently also captured VH-VGF as it called into Cairns on Wednesday 28 May. 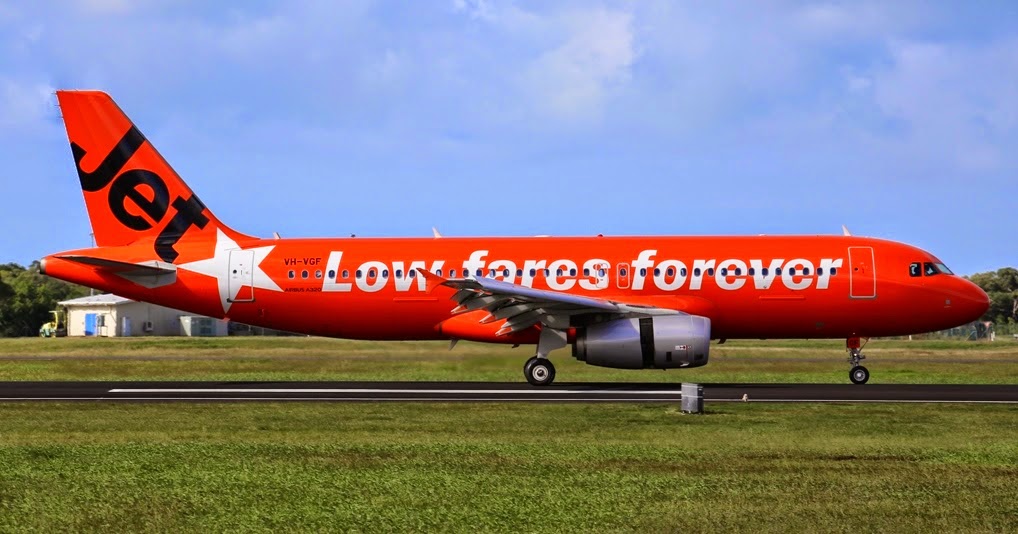 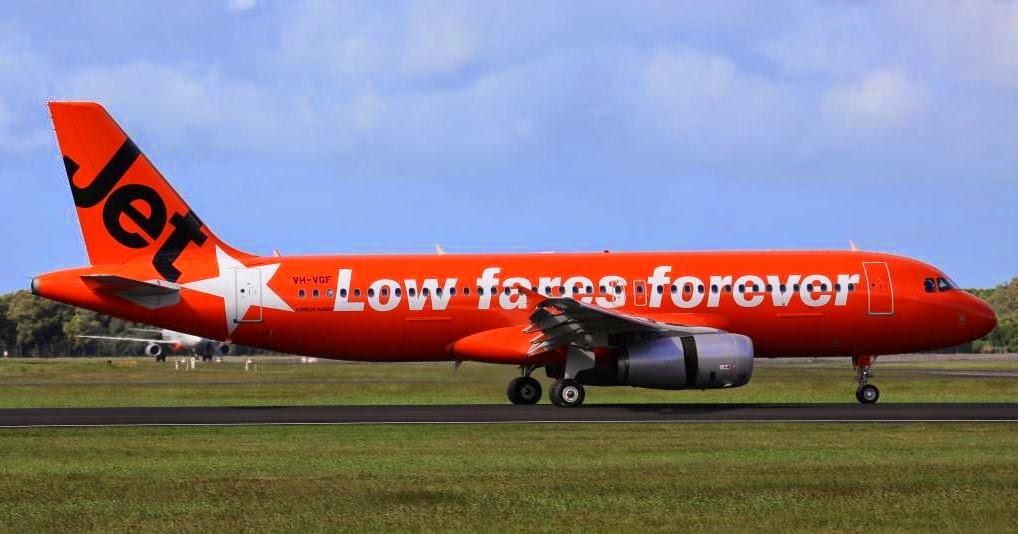 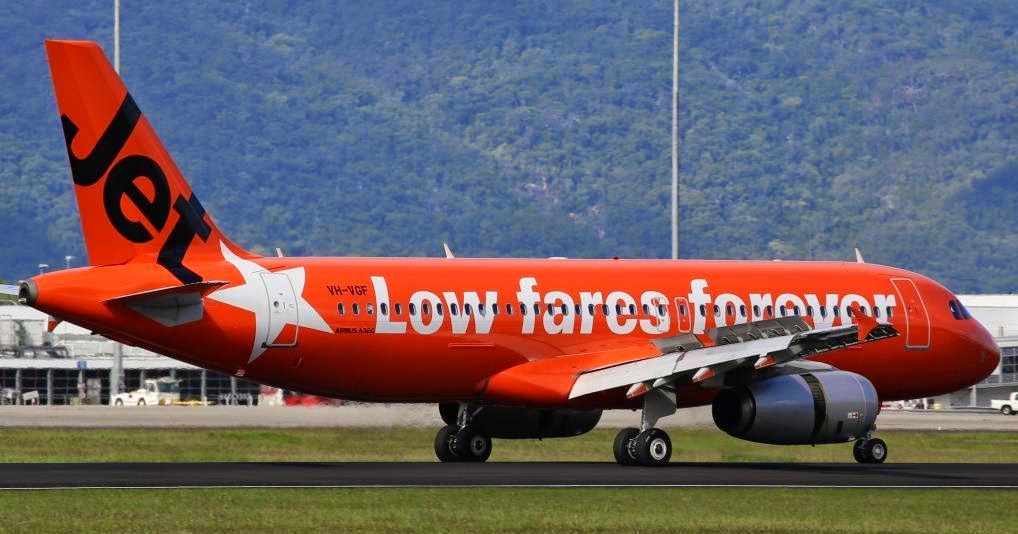 As shown, the starboard side of the fuselage features text saying 'Low fares forever', while the port side has the phrase '#jetstargeneration' to signify the generation of travellers who have taken advantage of the low fares Jetstar has brought to the Australian market.

Sincere thanks to the Far North Qld Skies Blog for allowing us to share their fantastic photos of VH-VFN and of VH-VGF both captured at Cairns recently!

Do check out this excellent blog HERE!