It called in from its Bundaberg base and later departed to Moura.  From Moura, VH-EHQ - "Rescue 522" - flew direct to Bundaberg Hospital presumably completing a med-evac mission.

The SCHRS operates two BK117 helicopters through the Wide Bay region - including Bundaberg, Maryborough and Hervey Bay - with VH-EHQ joined by VH-BKV ("Rescue 511"). 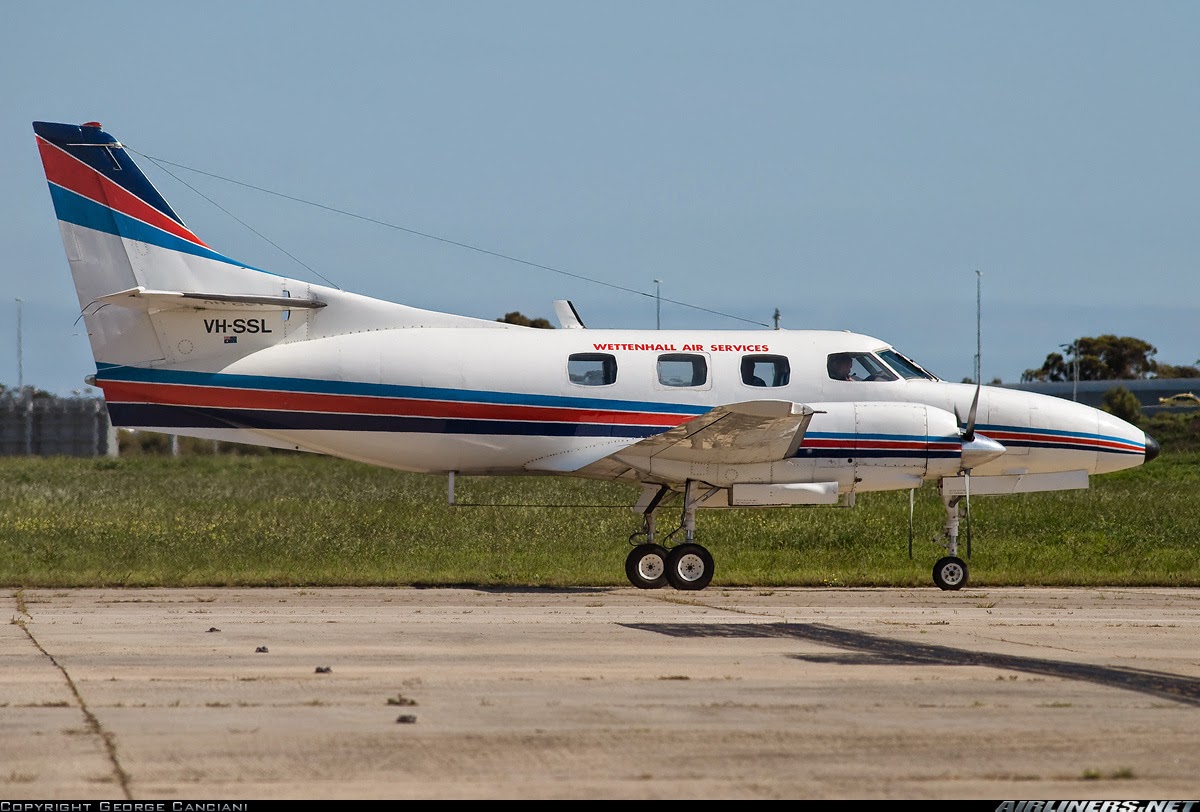 The Merlin initially called in from Griffith and its Deniliquin base on Sunday 1 June.  After staying overnight, it ventured North to Ayr before returning later on Monday 2 June.  It then departed back to Deniliquin via Griffith.
Posted by Damian F at 8:31 PM