A Couple of Great Plane Spotting Photos from Gladstone Airport on Friday the 13th!

Friday 13 June at Gladstone Airport was a great day for local plane spotters Jamie and Tash who captured some spectacular photos not only of a couple of great visitors, but also the stunning full moon as it rose over the industrial city. 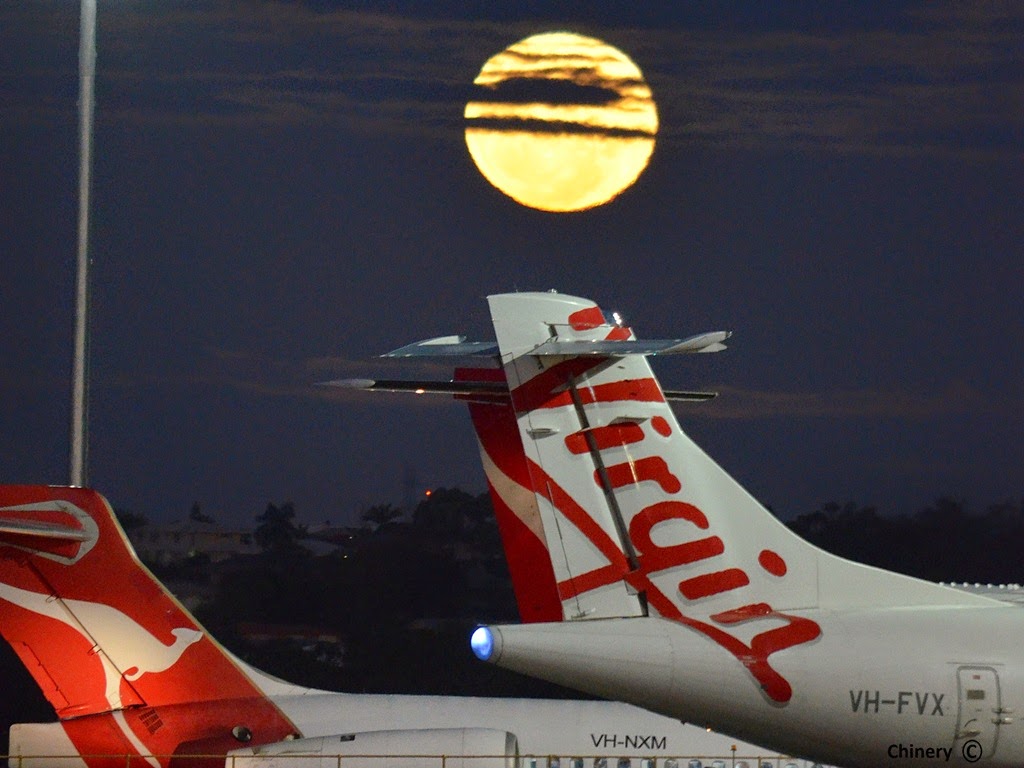 One of the visitors to (depart) Gladstone Airport on Friday was Corporate Air / Vee H Aviation SAAB 340B VH-VEM which departed to Brisbane on a closed charter.

The other interesting visitor was Stock-Air Helicopters (of 'Stockyard Creek' at Marlborough) Robinson R44 II VH-VVW. 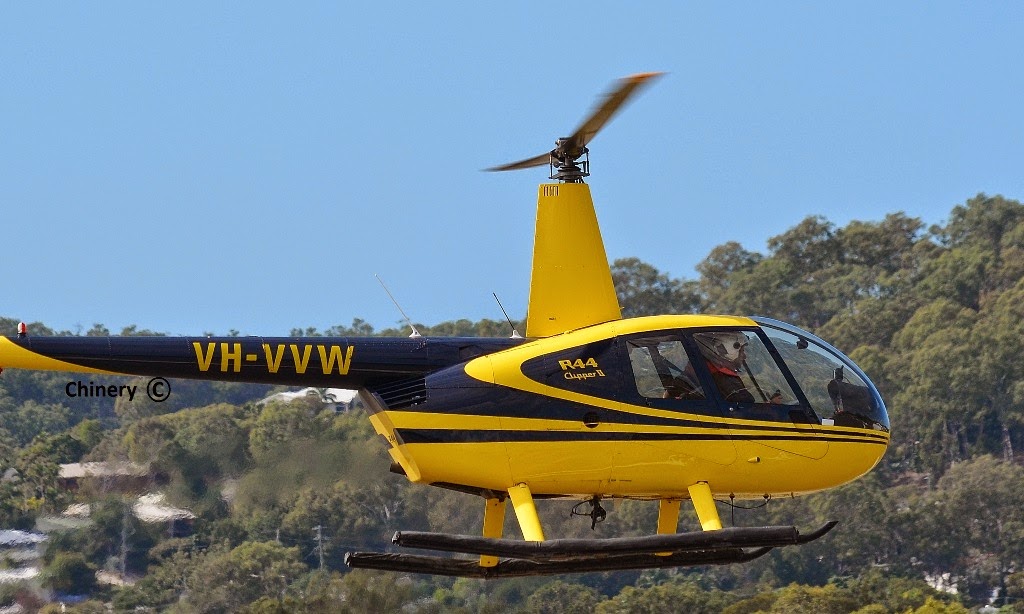 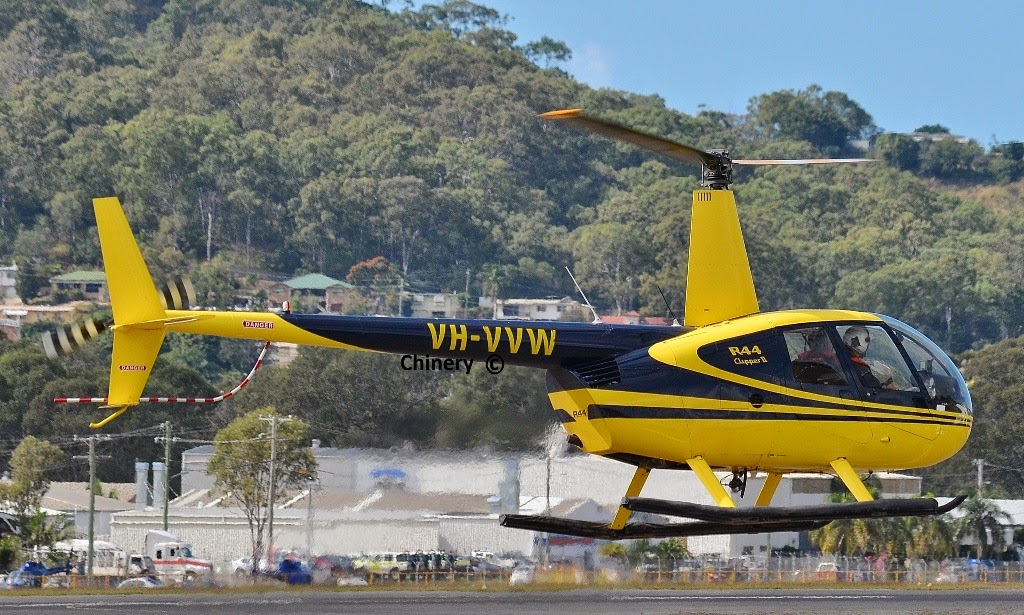 After dropping its passenger off, VH-VVW made a spectacular departure from Gladstone heading North. 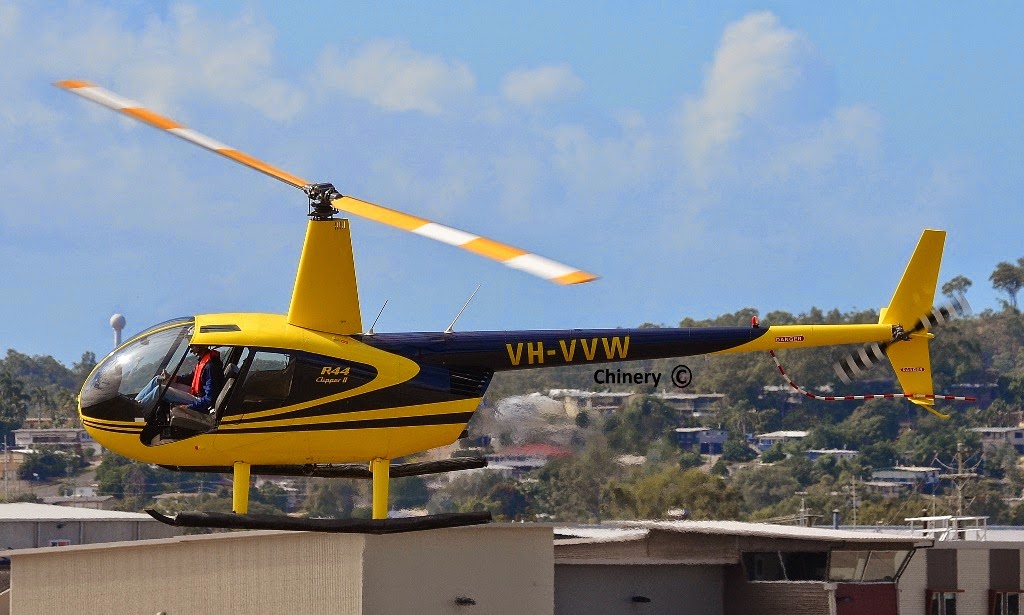 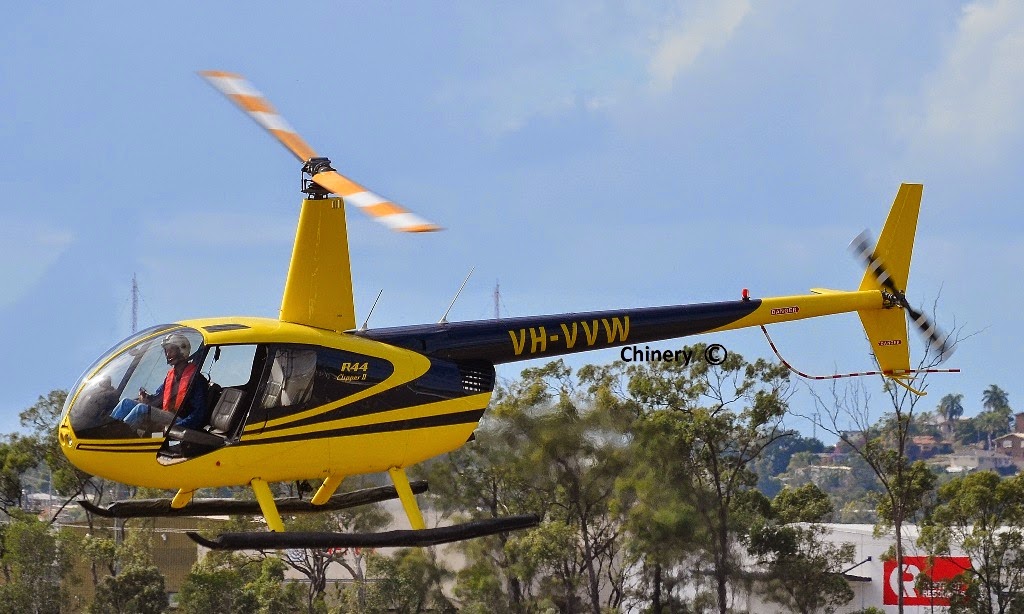 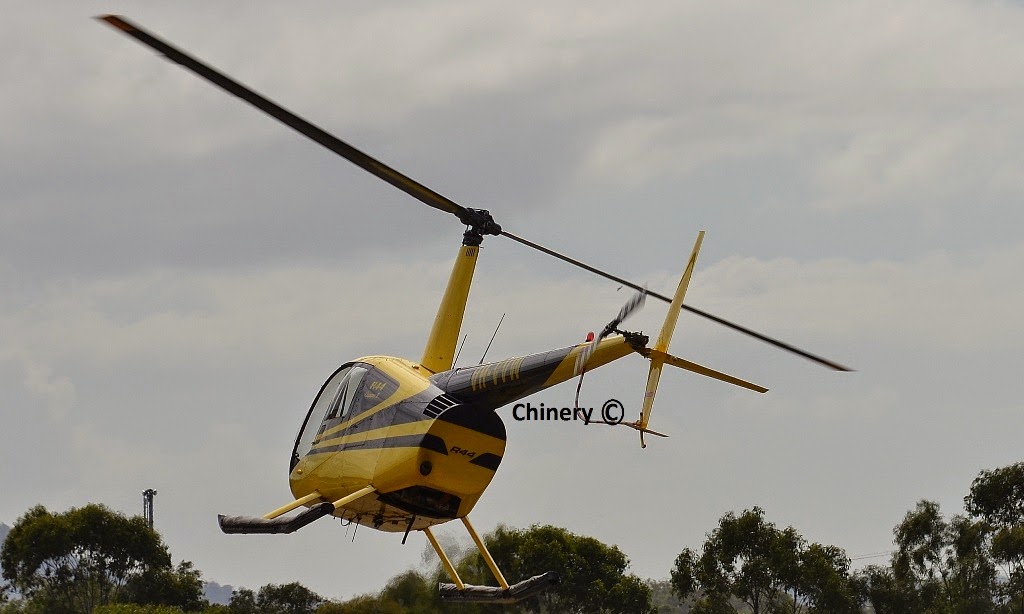 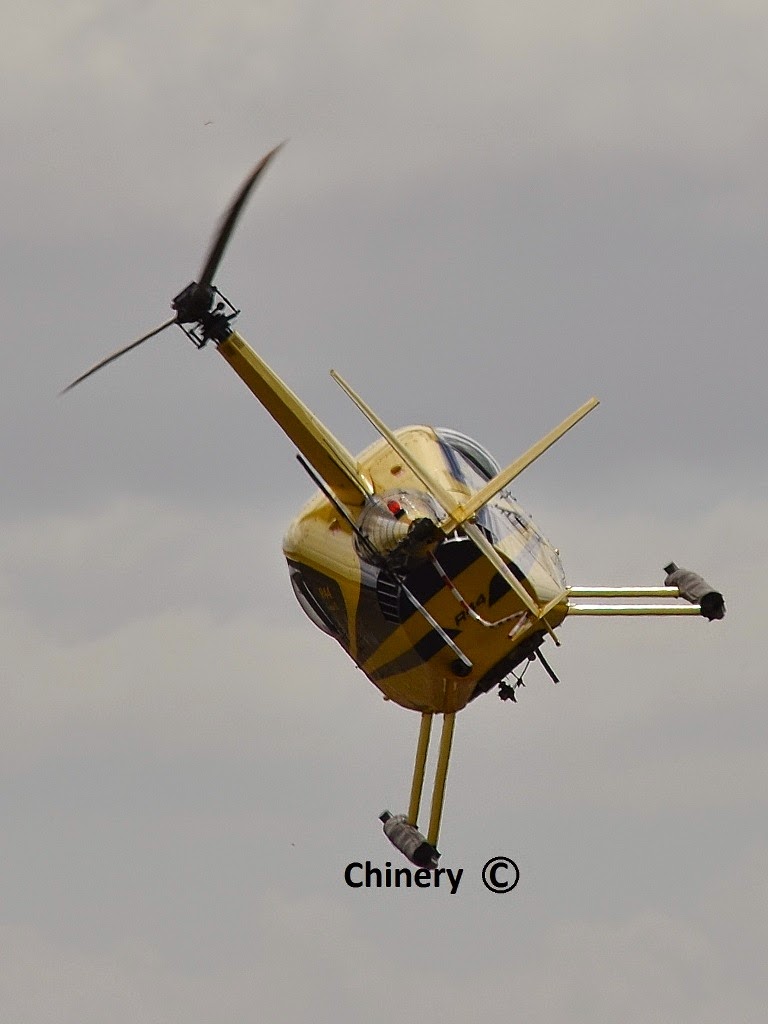 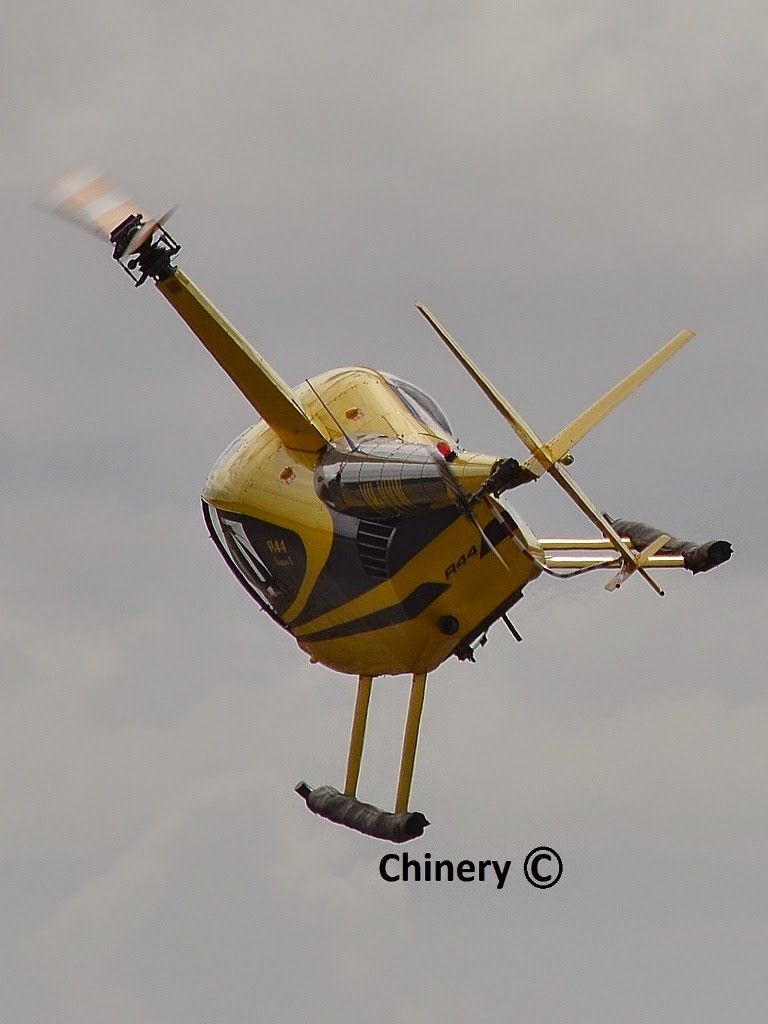 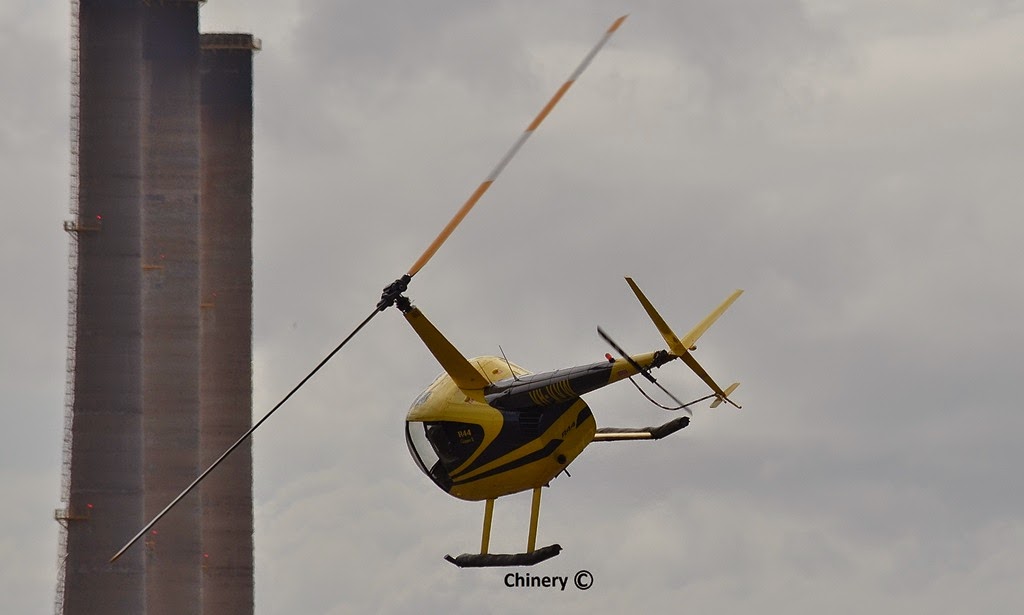 Finally, as mentioned above, after the sun went down on Friday 13 June, Jamie and Tash were treated to some spectacular views over Gladstone Airport featuring a stunning full moon as it rose over the industrial city. 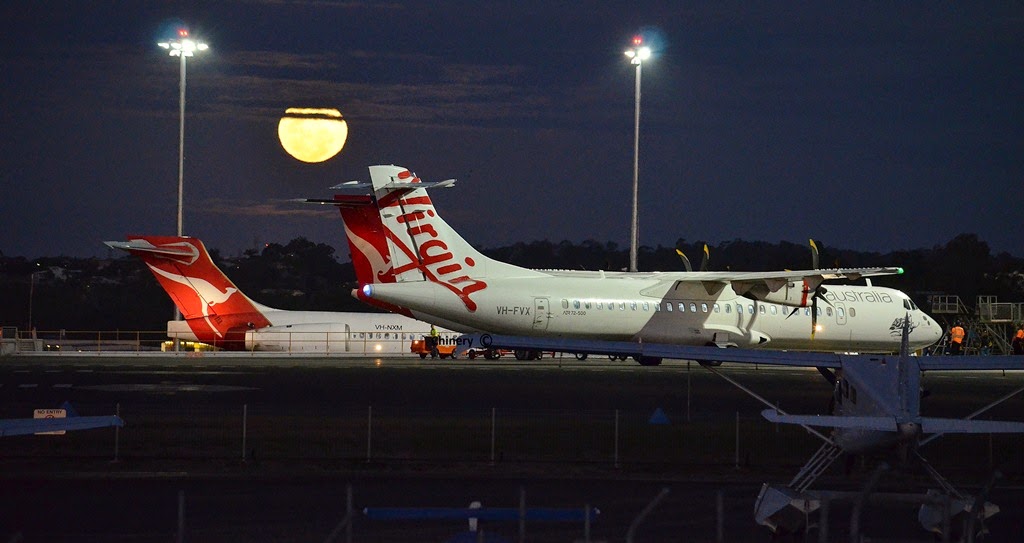 Sincere thanks to Jamie and Tash for sharing these awesome photos from Gladstone Airport - they have certainly been at the right place at the right time to capture this weeks fantastic action!