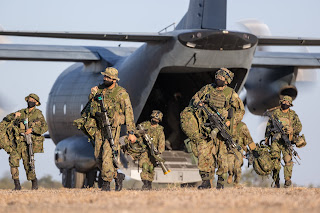 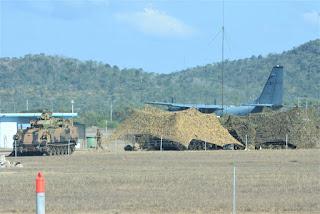 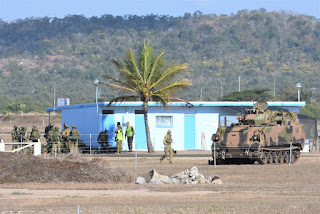 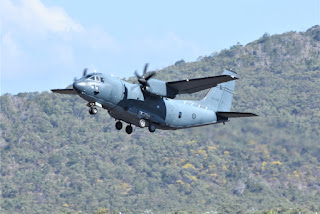 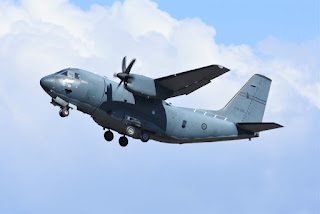 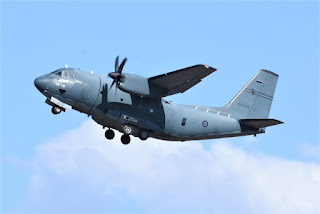 It appears that the Spartan completed two flights into Bowen Airport, arriving from and later departing back to Townsville.

The soldiers of the Japan Ground Self-Defence Force Amphibious Rapid Deployment were then transported via Australian Army M113AS4 Armoured Personnel Carrier to the Bowen waterfront. 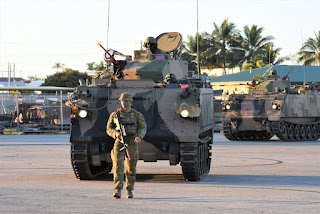 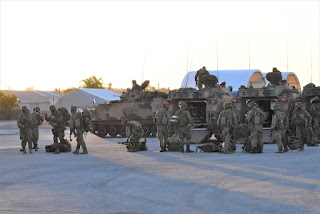 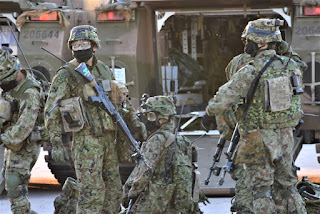 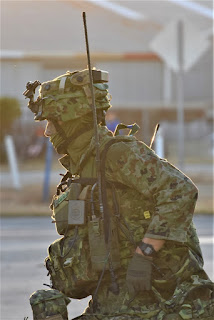 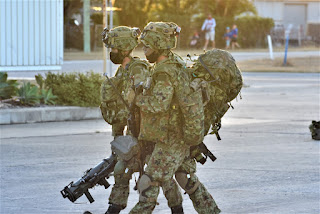 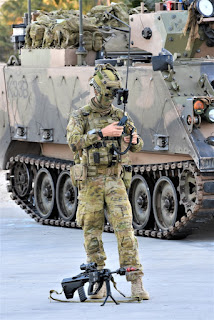 Combined Military Exercise Talisman Sabre 2021 (TS21) has moved to the amphibious phase which is primarily centered around the Bowen area.  Ground forces from the Australian Army, British Royal Marine Commandos, US Marines and Japan are building up in Bowen in order to travel out to sea on landing craft to embark on HMAS Canberra and HMAS Choules which are both positioned just off the coast. 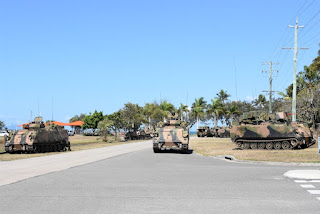 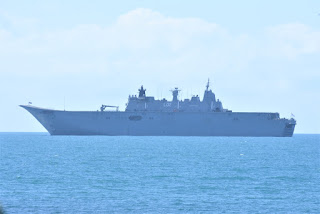 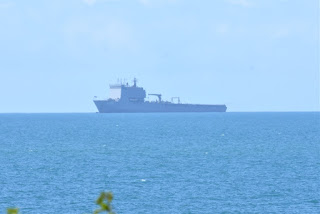 The HMAS Canberra will then go to sea for several days of maritime warfare exercises, prior to an amphibious lodgement and assault on Ingham in North Queensland during next week.
Of interest, it appears that the US Marines landed at Bowen Airport late on Friday 23 July on board three United States Marine Corps (USMC) Bell Boeing MV-22B Osprey tilt-rotor aircraft which flew down from Townsville and then back. 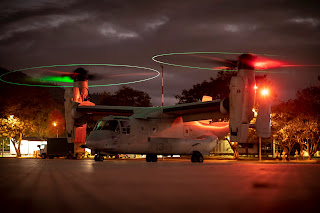