A Few Bizjets Come and Go at Central Queensland Airports - Plus a Few Spottings from Mackay Airport - And More! 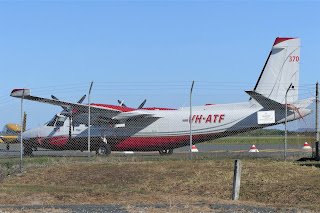 UPDATE!  After seemingly completing planned maintenance, VH-ATF finally departed Mackay Airport for Archerfield on Saturday 11 September.
General Aviation Maintenance (GAM) AeroCommander 500-S VH-UJU has been noted completing aerial survey work in the area and was spotted parked.  It has also been recently operating near Rockhampton while flying out of Bundaberg and Maryborough Airports. 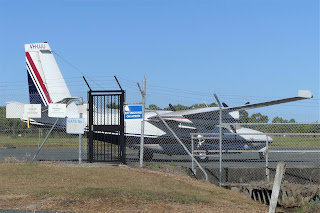 Townsville Flight Training Cessna 182 VH-ONH was spotted - looks like it has had a 'facelift' since it was last seen! 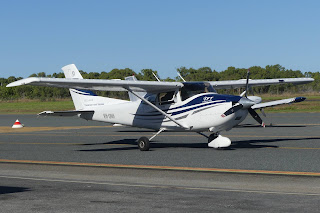 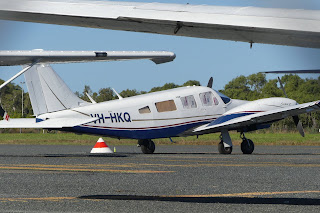 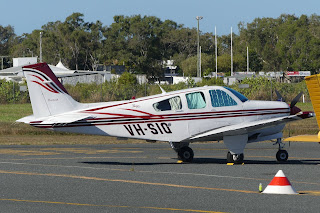 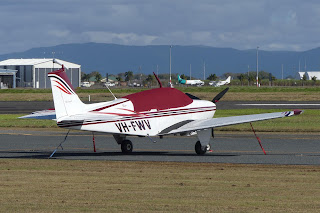 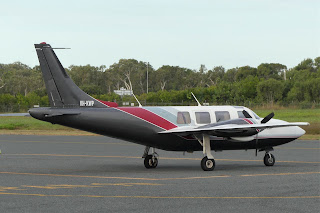 Sincere thanks to local plane spotter 'JM' for taking the to capture and send through these great photos from Mackay Airport!
Photos taken by Tony Haynes and 'JM'  ©
Posted by Damian F at 11:39 PM