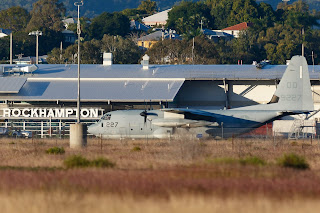 The Herc was flying as "Sumo 87" and had earlier flown down from Townsville to complete exercises off Fraser Island before then flying down to RAAF Base Amberley.  It then returned to the exercise area off Fraser Island and then flew up to Rockhampton Airport where it landed for a refuel. 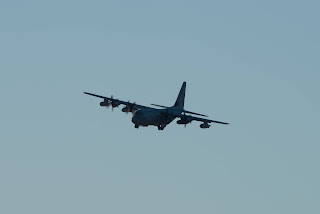 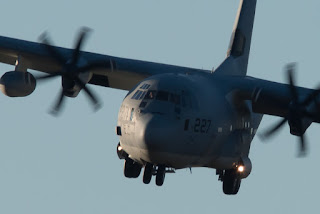 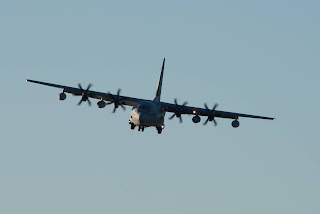 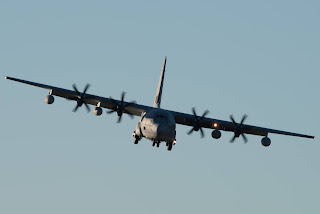 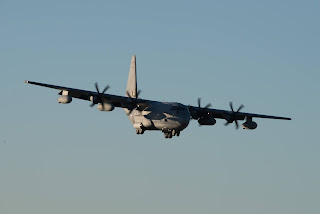 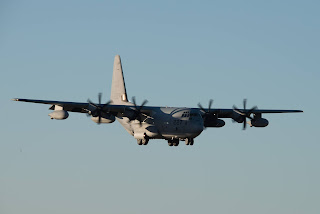 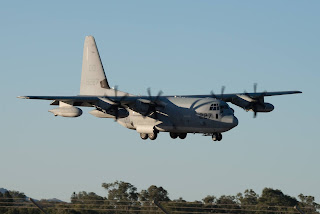 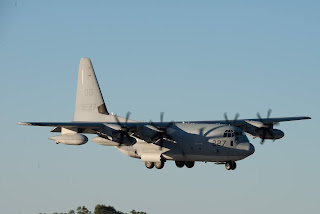 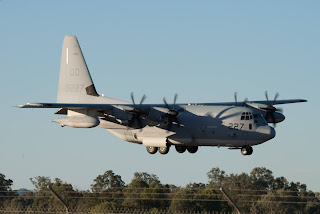 "Sumo 87" then departed Rockhampton Airport and returned direct to Townsville. 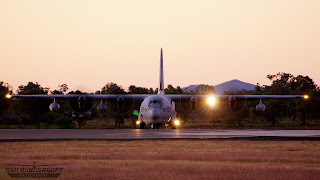 Of interest, 169227 (QD-9227) is one of two Hercs that have been deployed to Townsville during joint Military Exercise Talisman Sabre 2021 (TS21) and are flown by the Marine Aerial Refueller Transport Squadron 152 (VMGR-152) the "Sumos".

The other - as has been reported on here frequently - is Lockheed KC-130J Hercules 168075 (Tail Code QD-8075) and has been mostly operating as "Sumo 86" also out of Townsville.
Sincere thanks to the local plane spotters for allowing us to share these great photos!
Photos taken by Scott Harris, Steve Vit and Ash Burggraaff  ©
Posted by Damian F at 10:21 PM