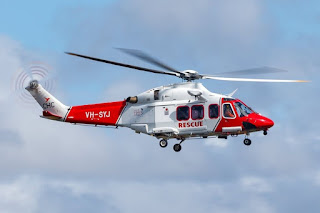 It appears that VH-SYJ is ferrying to Townsville where it will participate in the joint military Exercise Talisman Sabre 2021 (TS21) in a support role for the deployed RAAF fast jets.