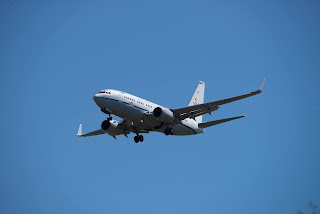 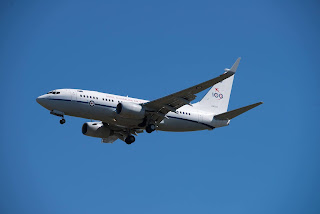 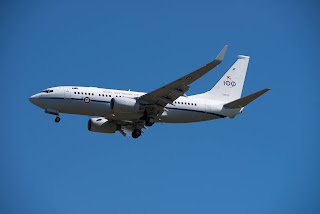 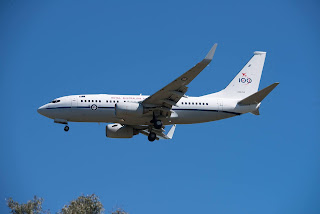 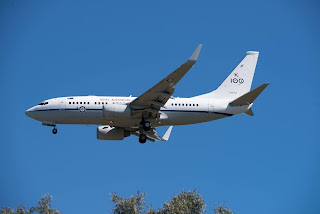 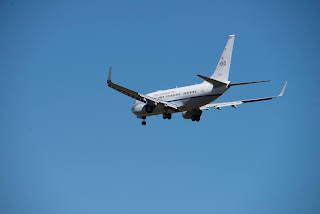 It looked to bring Australian Federal Minister for Defence, Peter Dutton, and other dinitaries to Rocky.  They were then loaded on board a pair of Australian Army Boeing CH-47F 'Foxtrot' Chinook helicopters A15-302 and A15-307, and flown to the Shoalwater Bay Training Area (SWBTA) to observe a Live Fire Demonstration. 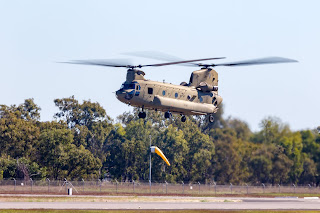 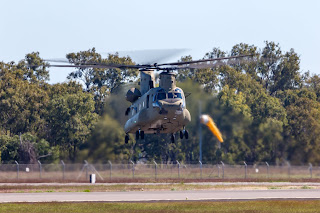 The Chinooks were supported by Australian Army Eurocopter Tiger ARH helicopter A38-010.  They were heard flying as "Chainsaw / Angry Combined".
Later, the Chinooks returned to Shoalwater Bay to collect the VIPs along with Tigers A38-004 and A38-006.
A36-001 "Envoy 33" then departed Rockhampton Airport for Brisbane and then Canberra. 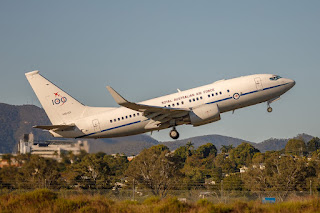