On Friday 16 July, Australian Army Eurocopter (ARH) Tiger Armed Reconnaissance Helicopter A38-010 was spotted as it finally arrived into Rockhampton Airport for joint military Exercise Talisman Sabre 2021.  It looked to arrive as "Angry 21" from Mackay Airport, where it was believed to have been parked with a technical problem since the middle part of the week. 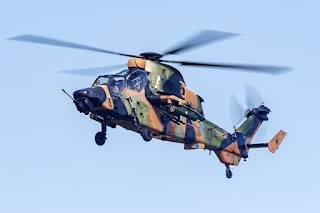 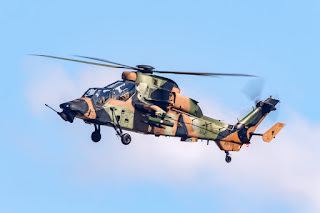 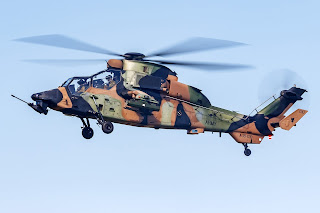 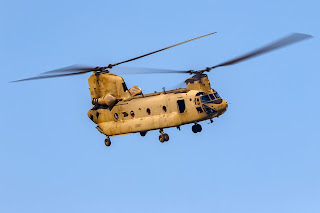 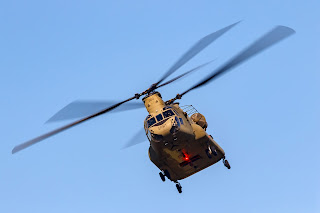 Later, A15-302 did more of the same but changed its radio callsign to "Hooker 304".
Sincere thanks to local photographer Steve V for allowing to share these great photos!
All photos taken by Steve Vit  ©️
Posted by Damian F at 9:50 PM