On Saturday 8 April, Royal Australian Air Force (RAAF) Beech B350 Super King A32-670 touched down at Gladstone Airport with Acting Prime Minister Barnaby Joyce on board.  I believe the Super King Air touched down from Townsville via Proserpine (Whitsunday Coast) Airport.  It was heard to be using the radio callsign of "Regent 83". 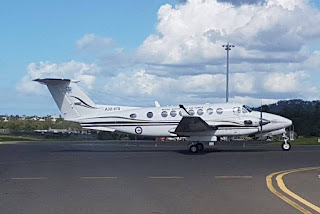 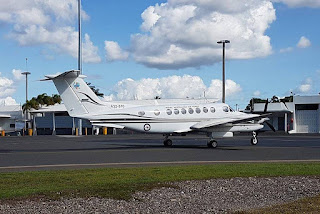 A32-670 later departed Gladstone Airport for Townsville again as "Regent 83".

A40-006 later returned to Gladstone Airport empty suggesting Mr Joyce was staying in Rockhampton for the night.