On Wednesday 5 April, Avcair (Norris Aviation) LearJet 60 bizjet VH-XPN touched down at Mackay Airport.  This was its second visit to the sugar city in as many weeks.  Again, it looked to fly up from and then later return to its Brisbane base.

Also on Wednesday 5 April, there were several corporate and other turbo-prop aircraft that were also spotted and noted visiting Mackay Airport.  The Queensland Government (State of Queensland) Raytheon B300 Super King Air VH-SGQ was spotted sitting on the Western General Aviation (GA) Apron after earlier arriving from Brisbane. 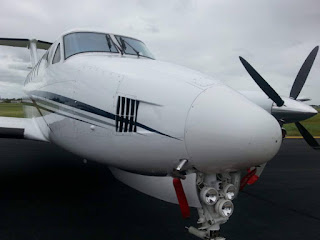 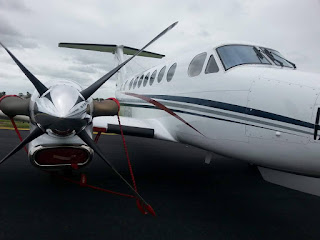 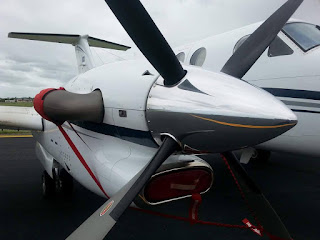 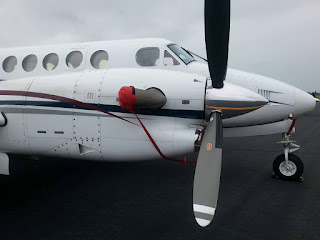 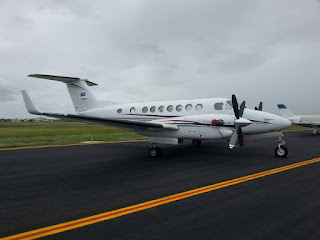 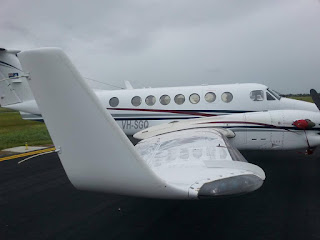 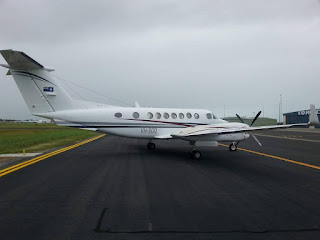 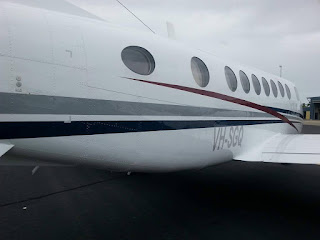 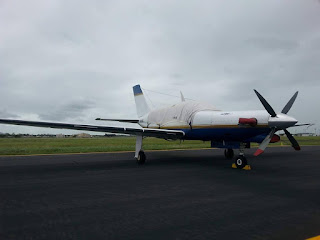 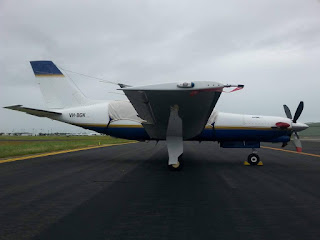 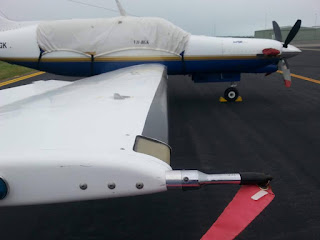 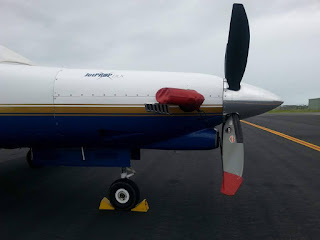 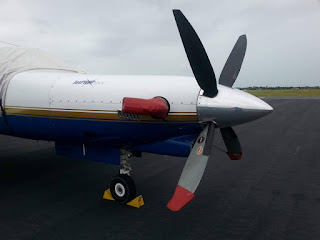 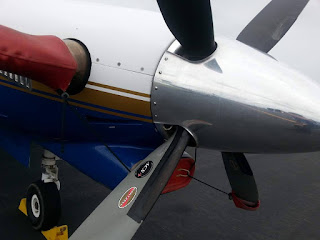 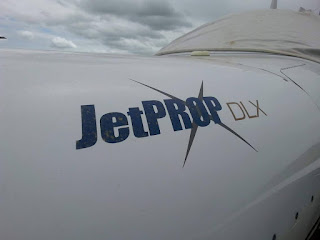 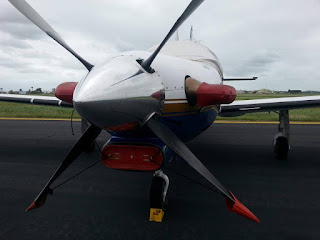 On Tuesday 4 April, Vanderfield Pilatus PC-12/47 VH-WPH was noted flying into Mackay Airport from its Toowoomba base,  It then departed to Bowen for some time before returning to Toowoomba, again via Mackay Airport.

Finally, in the late afternoon also on Tuesday 4 April, Alliance Airlines Fokker F-70 VH-JFB operated a closed charter flight into Mackay from and back to Brisbane as UTY550/551.