The Old Station Fly-in and Heritage Show at Raglan 2017 - Full RAAF Roulettes Display Team AND Matt Hall AND Paul Bennet are Back!! 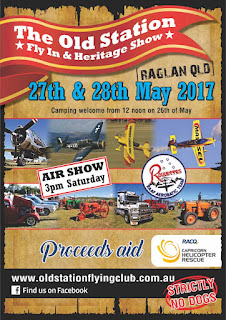 It's on again!! The Old Station Fly-in and Heritage Show - hosted by the Creed Family at "The Old Station" farm at Raglan, about 50km South of Rockhampton - will be held from Friday 26 to Sunday 28 May 2017 - celebrating 26 years since The Old Station first staged this very unique and popular fly-in event. 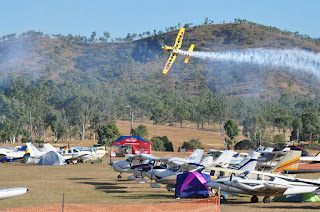 And Leonie Creed of The Old Station has announced that again, the Royal Australian Air Force (RAAF) have graciously decided to send not one, but the entire Roulettes elite formation aerobatic display team to participate and cap off celebrations on the Saturday Airshow! 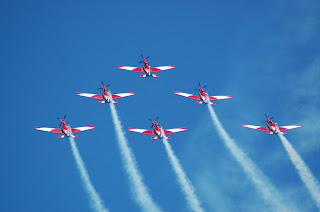 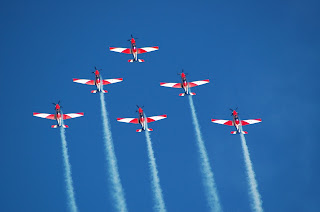 Yet again, Australia's own Top Gun pilot Matt Hall will be in attendance for the weekend shortly before he will jet off to compete in the Japanese leg of the Red Bull Air Race 2017 World Championship. 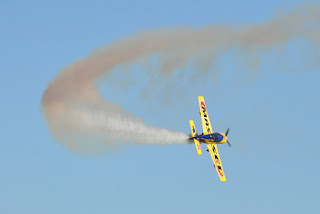 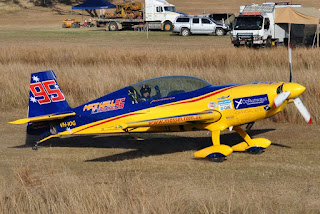 And Paul Bennet will again be bringing a selection of his aircraft including the mighty Grumman TBM-3E Avenger Warbird and the smart little Wolf Pitts Pro aerobatic bi-plane. 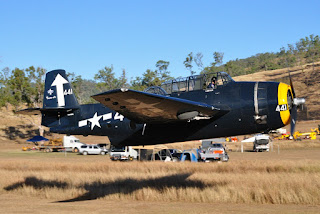 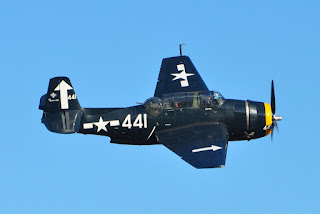 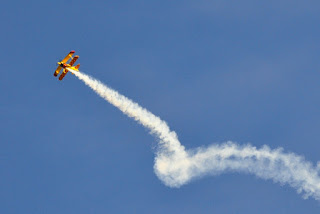 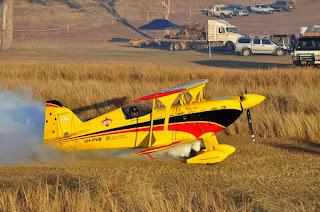 As usual, the entire weekend is again being hosted by the Old Station Flying Club, and the action is scheduled to kick off on the Friday afternoon, when the RAAF Roulettes and most other aviators intending to participate during the weekend will arrive.  This will be followed by a Friday evening informal meet-and-greet at The Feed Barn where 'Old Station Beef Stew & Damper' will be available for sale along with other hot foods. A licenced bar will be operating.

The Saturday sees most other aircraft arrive, followed by numerous flying displays and joyflights. The spectacular Air Show will commence at 3.00pm sharp - featuring numerous warbirds and of course, Matt Hall and Paul Bennet!! 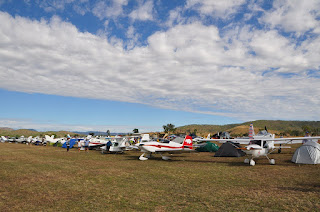 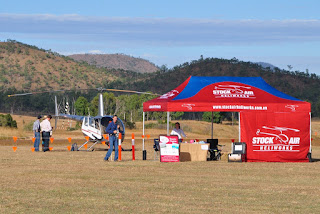 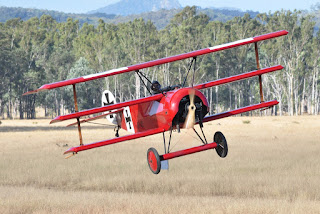 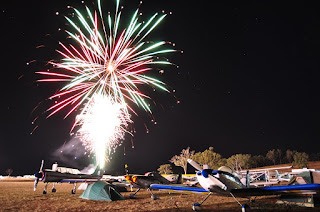 More flying displays and joyflights will operate on the Sunday morning with most aircraft expected to be heading home by the early afternoon. 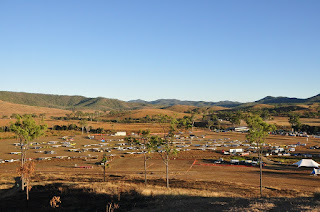 Both days at the Old Station Farm also feature heritage machinery on display and a huge car and truck show, as well as tractor pulling!! 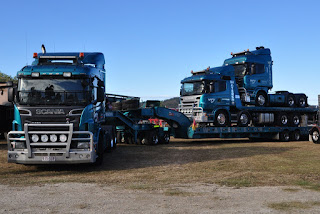 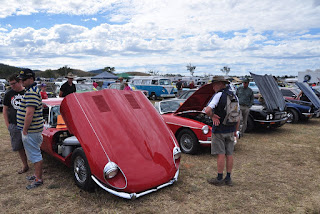 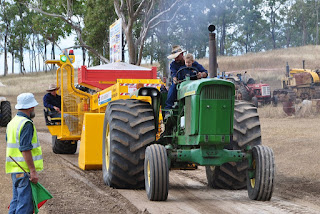 It's a great weekend at the Old Station Farm with camping available on site, and for plane spotters and aviation enthusiasts, there is a great mix of antique and new aircraft and helicopters on display. And we will be there again this year!!

As mentioned, there is also plenty of food, a licenced bar, drinks, stalls, joyflights, a fashion parade, children's entertainment, and a live band on the Saturday night.  There are also lots of prizes to win!!

Admission is $20 per day by donation (with children under 12 free!), and camping charges start at $60 per site.  All proceeds will aid the Capricorn Helicopter Rescue Service (CHRS). 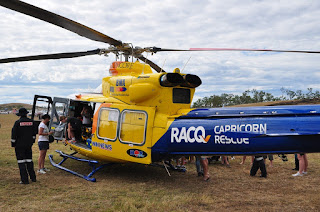 Alternatively, the Old Station Flying Club website can be found at:  http://www.oldstationflyingclub.com.au/

The Old Station has played host to similar events over the last few years, and as the photos above show, it is a picturesque rural setting and a great day full of action!!  It's a fun day for the whole family!!  We'll see you there!!
Posted by Damian F at 9:08 PM