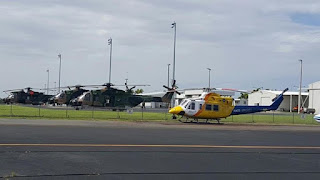 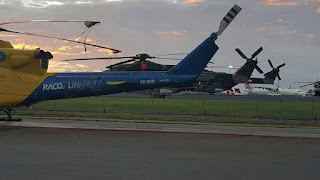 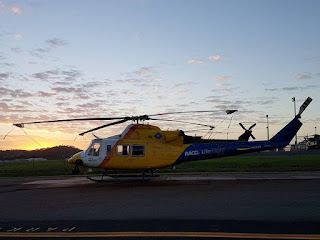 VH-XCO has completed various flights from Gladstone Airport mostly to Rockhampton where it has been noted landing at Rockhampton Base Hospital to transfer patients back to Gladstone to meet Royal Flying Doctor Service (RDFS) flights to Brisbane to enable further treatment. 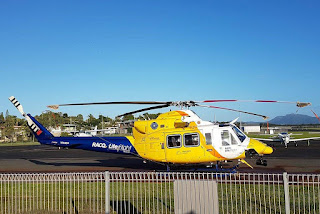 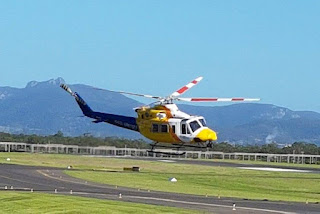 On Friday 7 April, it appears that VH-XCO may have returned South with it completing a flight to Archerfield.

Another nice helicopter in the form of Heli-Aust Whitsundays (Aviation Tourism Australia) Bell 430 VH-HIA which paid Gladstone Airport a visit from its Mackay Airport base on Wednesday 5 April. 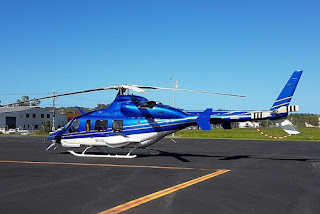 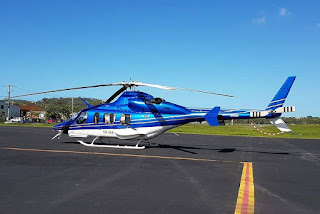 Finally, on the commercial front at Gladstone Airport, Virgin Australia have been noted operating larger Embraer E-190 and Boeing B737-800 jet aircraft on their scheduled services from and back to Brisbane.  Pictured below are E-190 VH-ZPT on Tuesday 4 April, E-190 VH-ZPK on Wednesday 5 April and B737-800 VH-VOL on Wednesday 5 April. 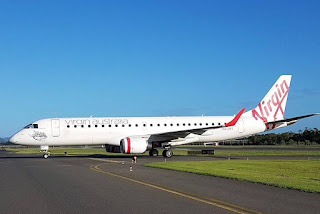 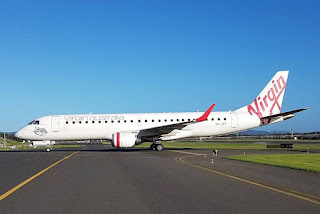 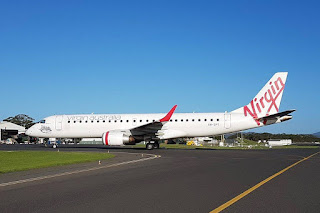 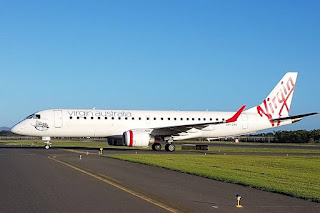 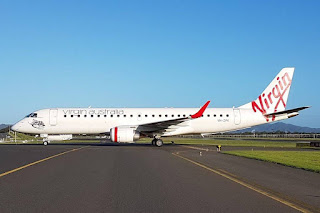 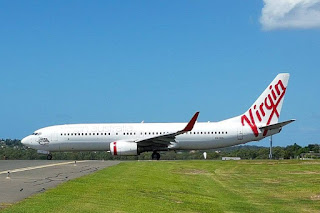 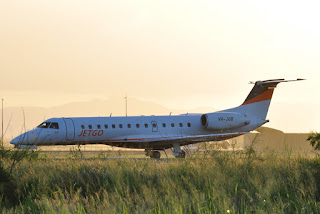 VH-JGB was spotted above arriving back at Townsville Airport from Gladstone late on Thursday.