With Federal and State politicians visiting flood-hit Rockhampton, the only way they can 'fly' into the region is via Gladstone Airport.

Thus, on Sunday 9 April, during a busy day of movements, Gladstone Airport played host to a couple of corporate visitors including - yet again - the Queensland Government (State of Queensland) Airwing Raytheon Hawker 850XP bizjet VH-SGY.  It arrived from and later departed back to Brisbane. 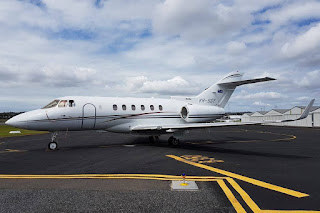 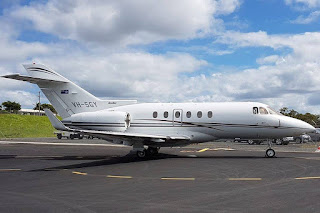 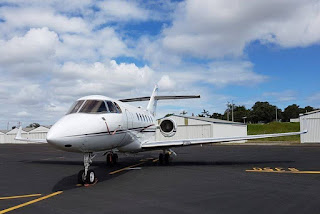 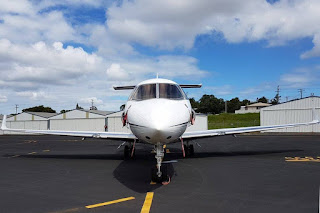 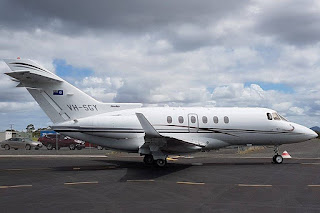 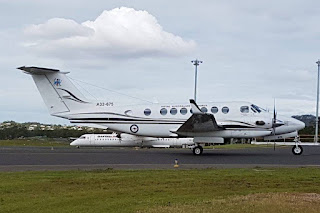 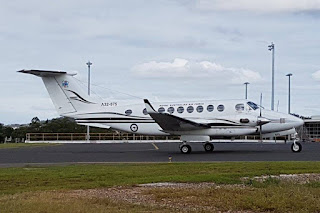 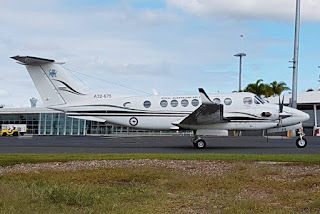 It is believed to have collected Australian Acting Prime Minister Barnaby Joyce - who returned from Rockhampton on board one of the three Royal Australian Navy (RAN) NH Industries MRH-90 Multi-Role Helicopters that are presently based at Gladstone Airport - and later departed to the South again as "Regent 83".

It was certainly a busy day at Gladstone Airport and we will share some more great photos soon!