A triple treat of Australian Defence Force (ADF) aircraft and helicopters were spotted at and around Rockhampton Airport on Thursday 27 April. 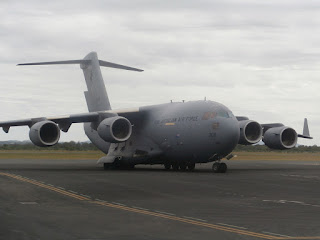 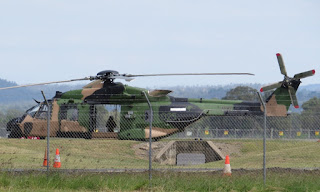 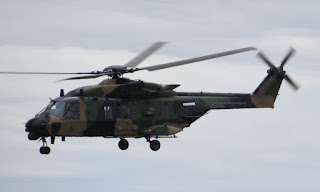 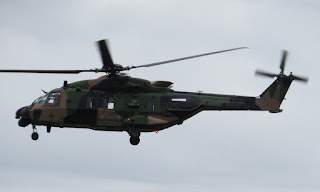 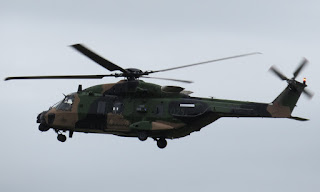 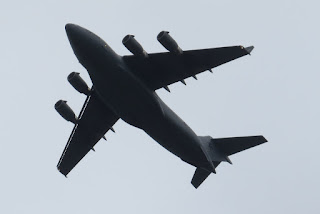 On Thursday 27 April, A41-208 flew back South from Townsville via Mackay where it looked to complete some airwork before continuing South and completing a spectacular holding pattern over Rockhampton Airport.  It eventually landed on Runway 15 and parked at the Southern end of the parking apron. 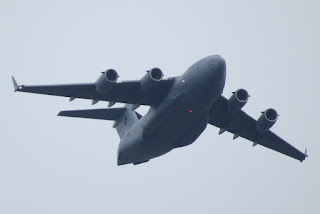 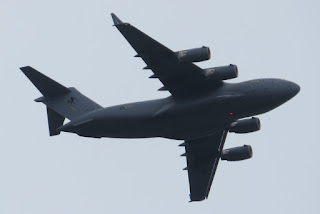 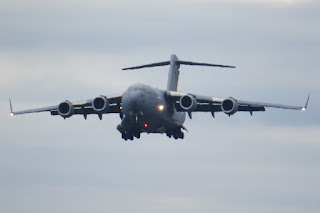 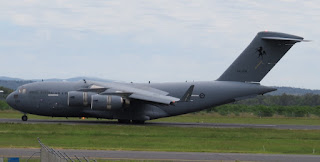 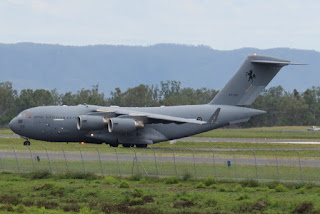 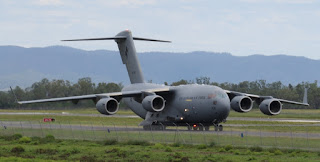 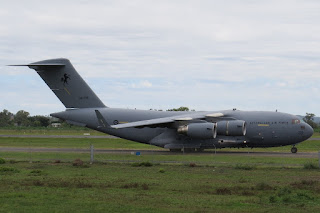 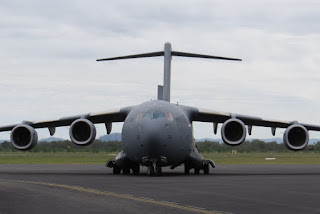 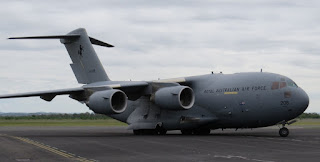 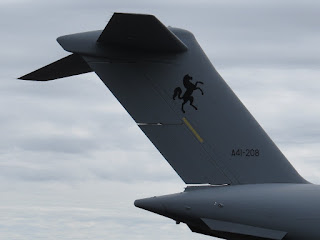 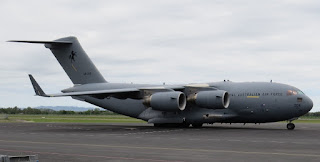 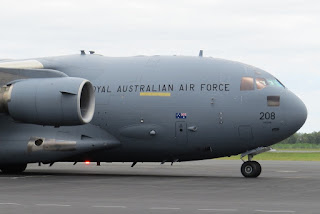 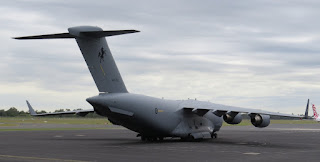 Soon after, A41-208 departed for RAAF Base Amberley.  On this occasion, the Globemaster, which is operated by the RAAF's 36 Squadron at Amberley, was flying as "Stallion 43". 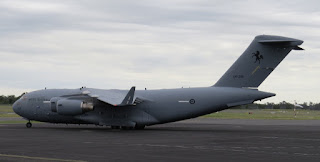 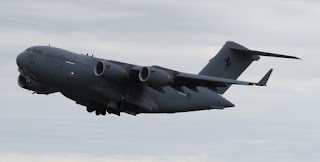 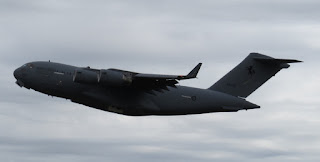 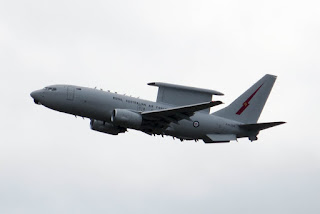 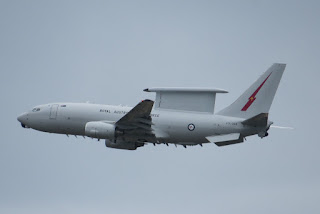 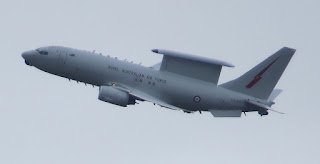 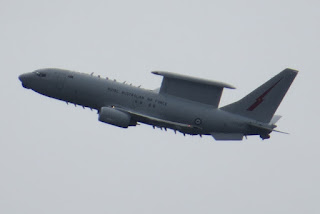 After completing its second missed approach, A30-004 - flying as "Wedgetail 03" - departed back down to the South.

Sincere thanks to the Rockhampton plane spotters for sending through these great photos!