On Friday 21 April, a pair of Brisbane-based Cessna Citation bizjets were spotted on the ground at Biloela / Thangool Airport before they both headed North to Hamilton Island Airport. 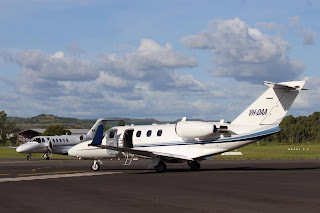 Cessna 525 CitationJet1 bizjet VH-DAA was joined by Cessna 525A CitationJet2 bizjet VH-MOR and they both were believed to have initially touched down at Biloela / Thangool Airport from Archerfield. 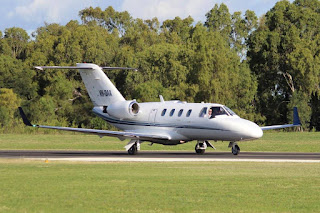 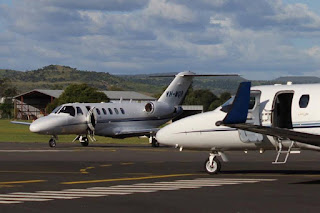 After a couple of hours on the ground, both VH-DAA and VH-MOR then headed to Hamilton Island Airport.

At the time of writing, both VH-DAA and VH-MOR have just completed flights from Hamo back to Archerfield.

Meanwhile, on Thursday 20 April, Balmoral Air Dassault Falcon 2000LX VH-WIO visited Hamilton Island Airport once again, touching down from and later returning back to its Bankstown base.