Early on Wednesday 5 April, American registered Bombardier BD-700-1A10 Global 6000 bizjet N60XC was spotted arriving into Emerald Airport.  It touched down from Brisbane where it arrived from Honolulu, Hawaii earlier in the week. 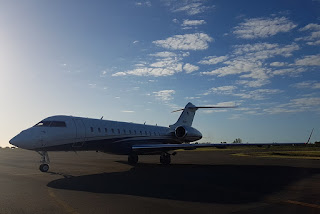 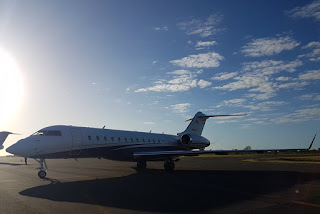 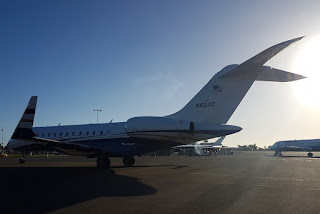 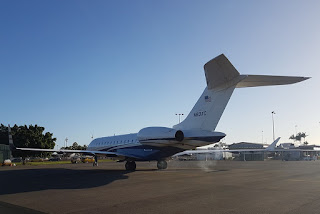 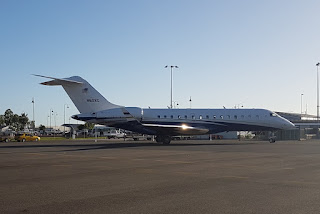 After spending the day on the ground, N60XC departed Emerald Airport and returned to Brisbane.

It is the second visit by the sleek Global 6000 at Emerald Airport this year after it also visited in late January. 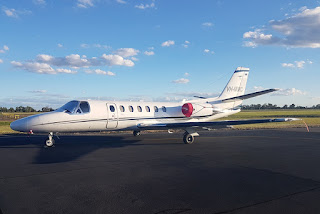 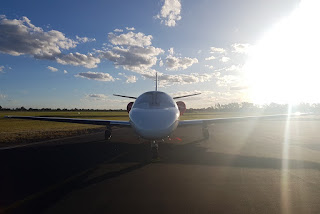 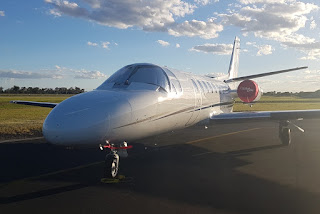 The Citation looked to arrive earlier in the day from its Sunshine Coast base. At the time of writing it is still parked at Emerald Airport.

UPDATE!  VH-MMC returned to the Sunshine Coast on Thursday 6 April.