Over the weekend I managed to spend a little bit of time spotting at Rockhampton Airport - in between attending the Old Station Fly-in!  As well as the RAAF C-17 Globemaster - as posted below - here are a few other photos that I captured over the weekend. 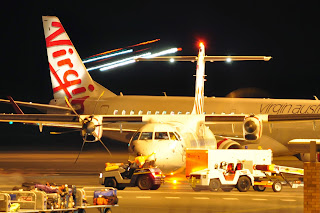 On Friday 22 May, Alliance Airlines Fokker F-70 VH-JFB called into Rocky during the afternoon.  It was believed to have operated a flight from and back to Brisbane on behalf of QantasLink as UTY2636/2637. 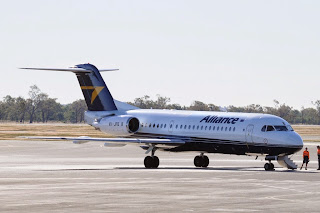 Aeropower Eurocopter AS.350B2 Squirrel helicopter VH-SHD called in after a what was a busy day of flying. 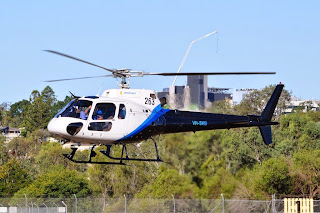 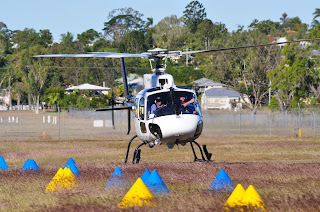 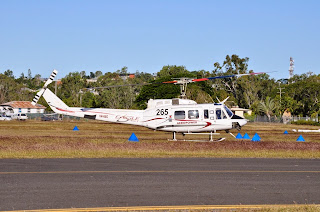 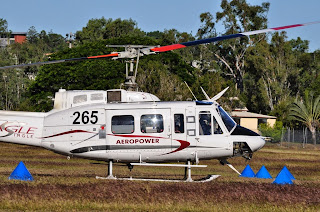 The 'Huey' later departed to the Shoalwater Bay Training Area (SWBTA) where I heard the pilot state that the massive helicopter was to perform work for the Australian Defence Force (ADF). 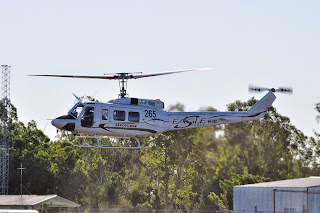 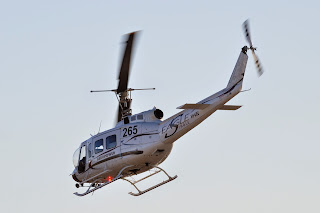 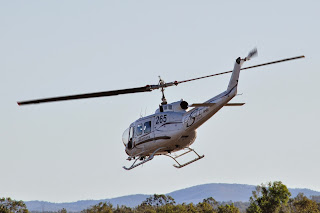 VH-UEC returned to Rocky on Sunday 24 May and remains parked on the helicopter parking area on the General Aviation (GA) side of Rockhampton Airport. 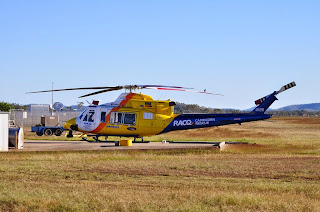 Back at Rockhampton Airport later on Friday 22 May, Virgin Australia Embraer E-190 VH-ZPB touched down as VOZ1247 from Brisbane. 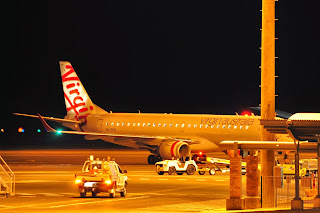 Virgin Australia Regional Airlines (VARA) ATR 72-500 VH-FVL also called in from Brisbane but as VOZ1249.  It later departed to Townsville where it underwent some minor maintenance before returning to Rocky on Sunday 24 May and re-entering service.

QantasLink (Cobham Aviation) Boeing B717-200 VH-NXQ also called in from Brisbane but as QJE1736. 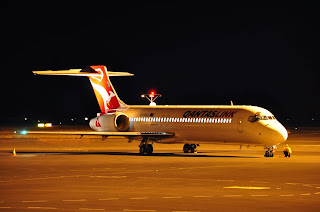 Soon after, Toll Freight Aviation Metro III VH-UZP called in from Emerald as TFX113.  It later departed to Brisbane. 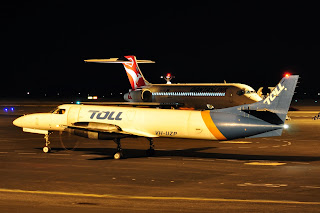 And lastly, calling into Rocky for the night was QantasLink Dash-8-Q400 Next Gen VH-LQM. 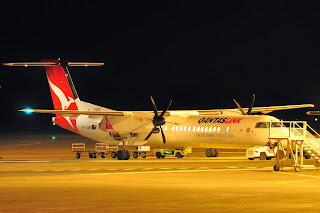 As we've mentioned in the past, VH-LQM wears a 'Recognise' colour scheme.  The livery has been unveiled by Qantas as it has joined the movement to recognise Aboriginal and Torres Strait Islander peoples in the Australian Constitution by unveiling the QantasLink Dash-8-Q400 aircraft showcasing a large 'Recognise' logo on its livery.

On Sunday 24 May, the Queensland Government Airwing (State of Queensland) Raytheon Hawker 850XP bizjet VH-SGY touched down at Rockhampton Airport from Brisbane bringing members of the State Cabinet to town for a 'Community Cabinet Meeting'. 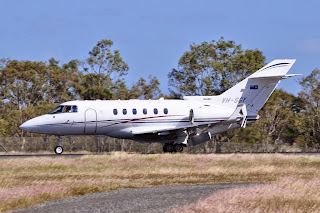 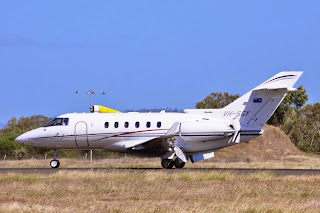 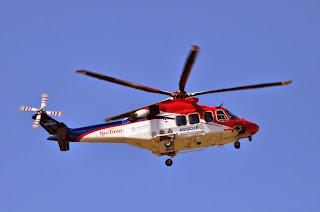 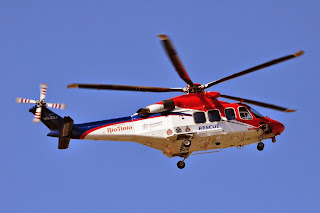 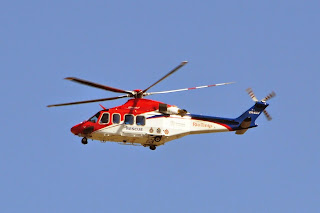 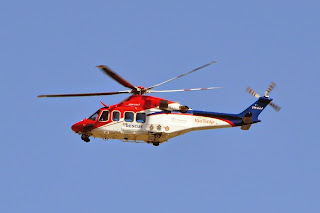 VH-EZJ was on a ferry flight North, touching down at Rocky from Archerfield and later departing to Townsville.

A couple of great days of plane spotting!
Posted by Damian F at 9:56 PM