The Old Station Fly-in and Heritage Show at Raglan 2015 - Matt Hall is Back!! 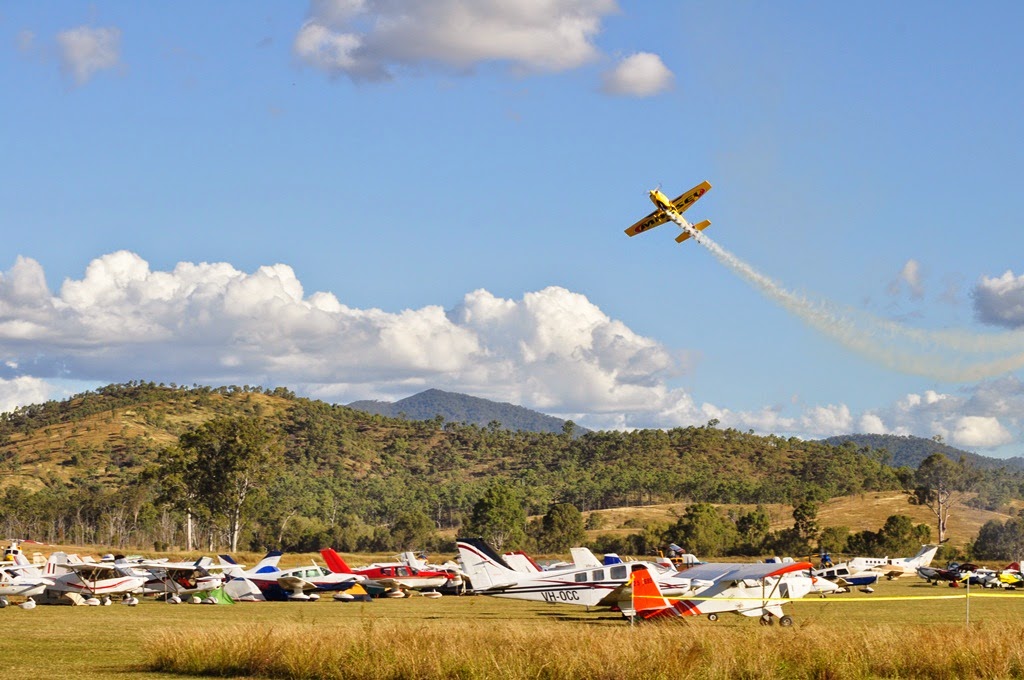 It's on again!! The Old Station Fly-in and Heritage Show - hosted by the Creed Family at "The Old Station" farm at Raglan, about 50km South of Rockhampton - will be held from Friday 22 to Sunday 24 May 2015. 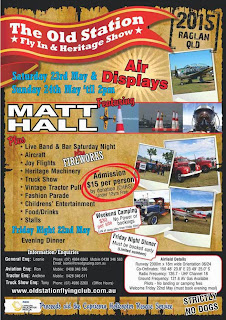 And again this year, Australia's own Top Gun pilot Matt Hall will be in attendance for the weekend, fresh off competing in the Japanese leg of the Red Bull Air Race 2015 World Championship. 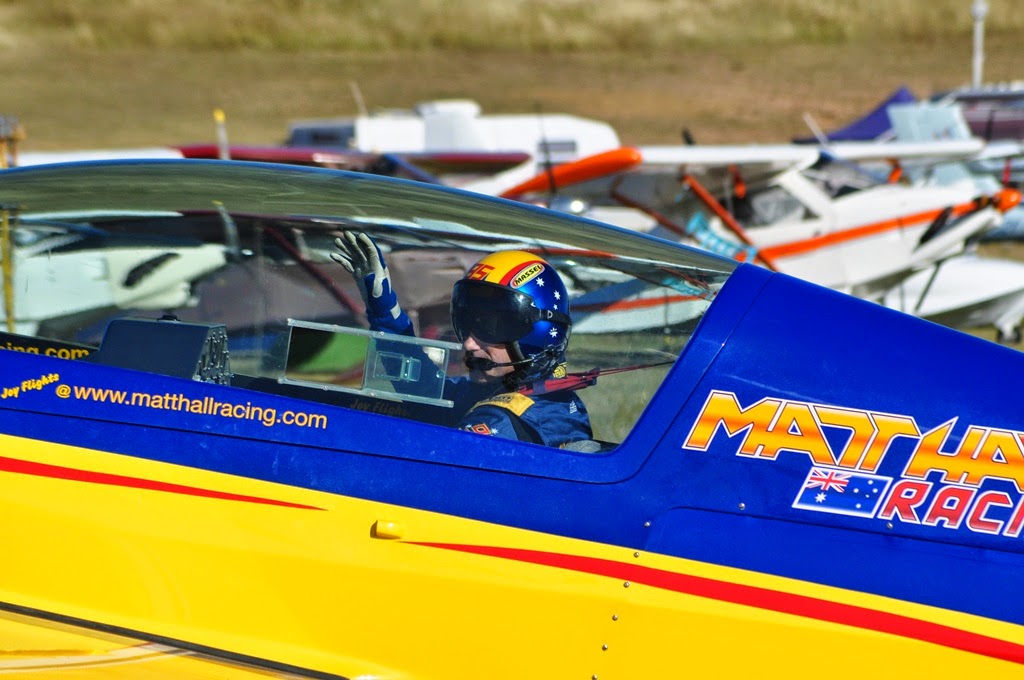 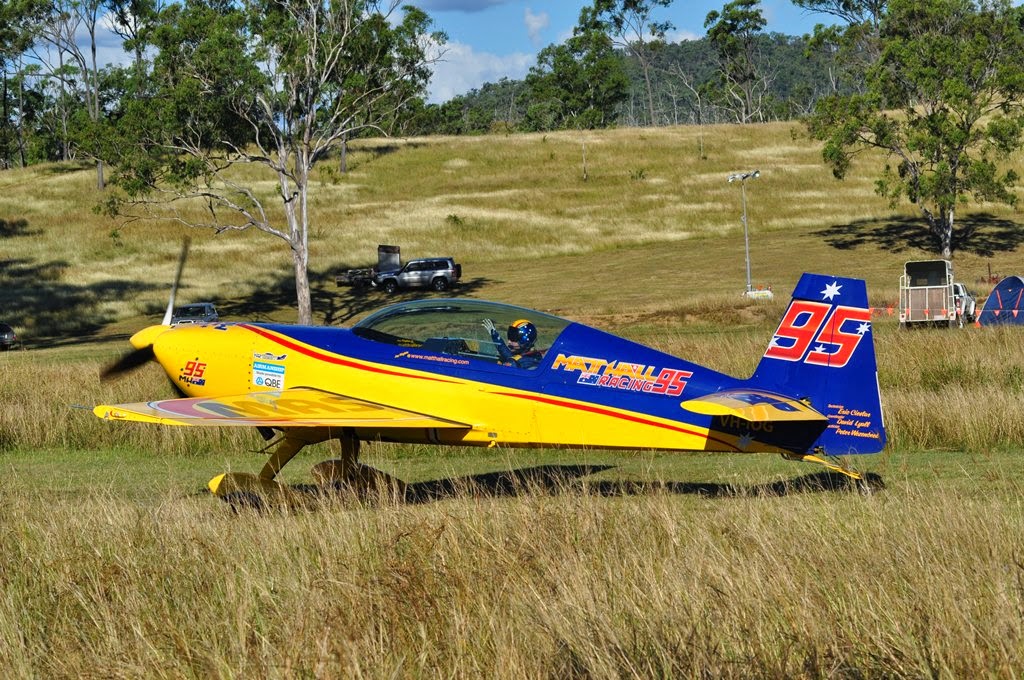 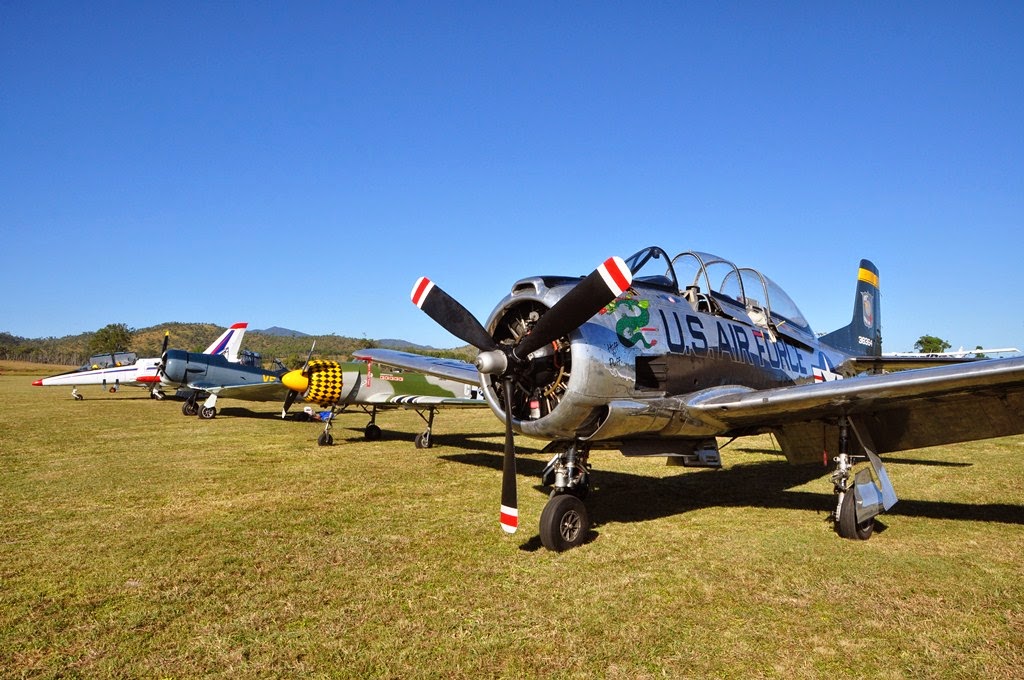 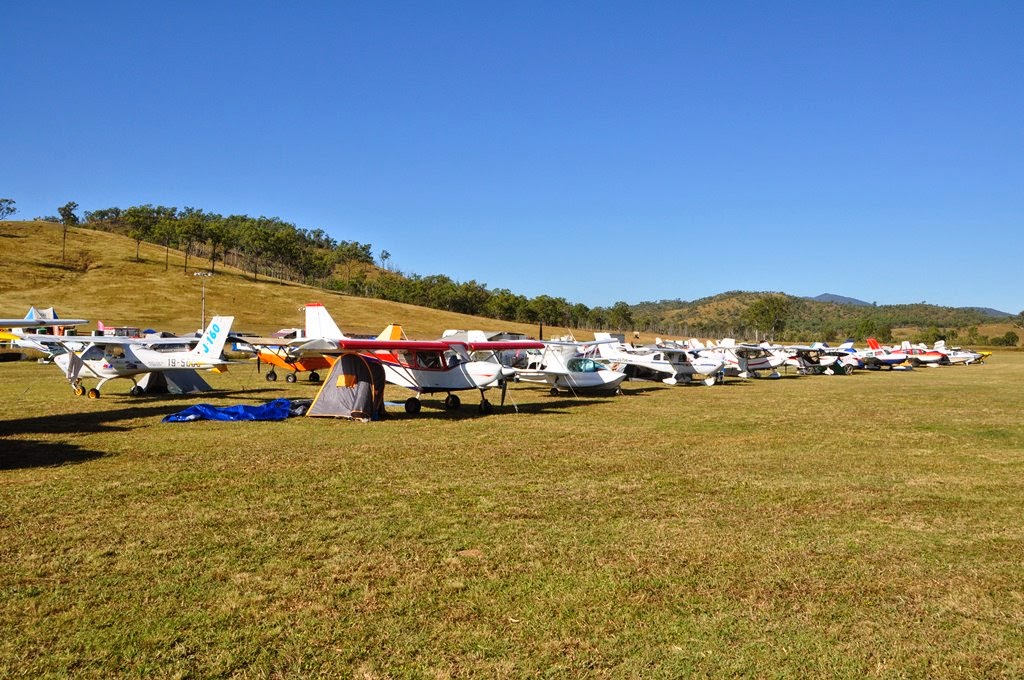 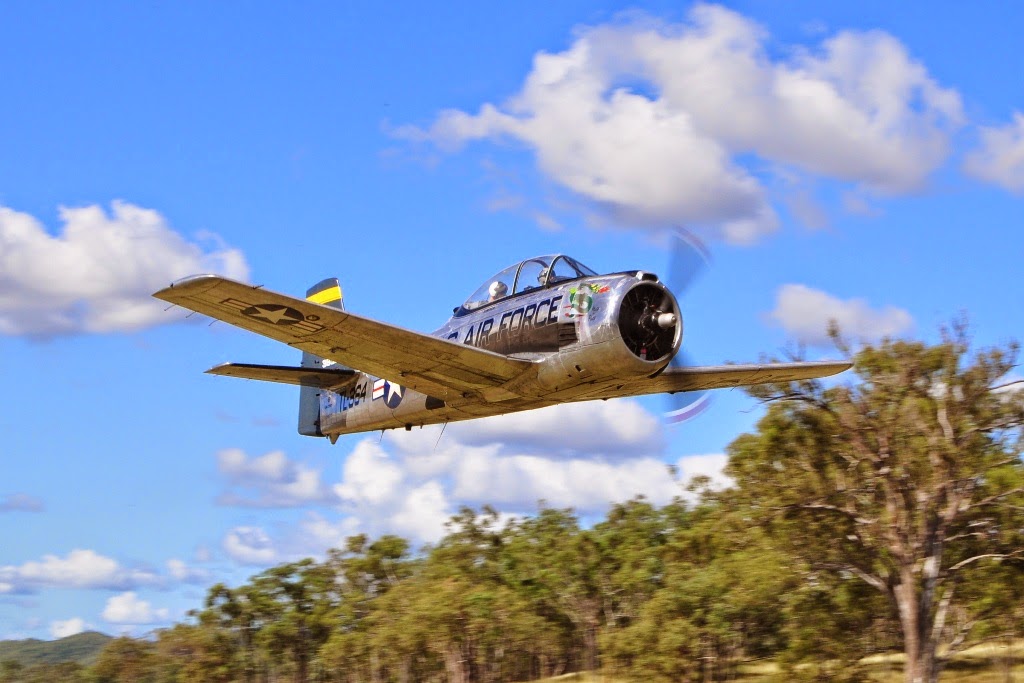 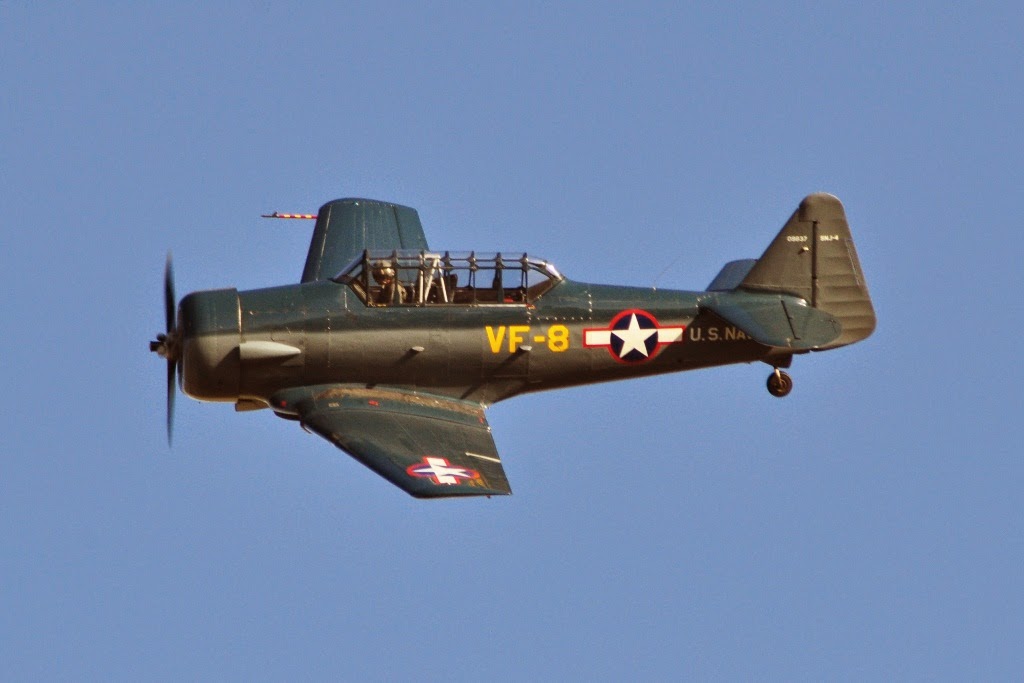 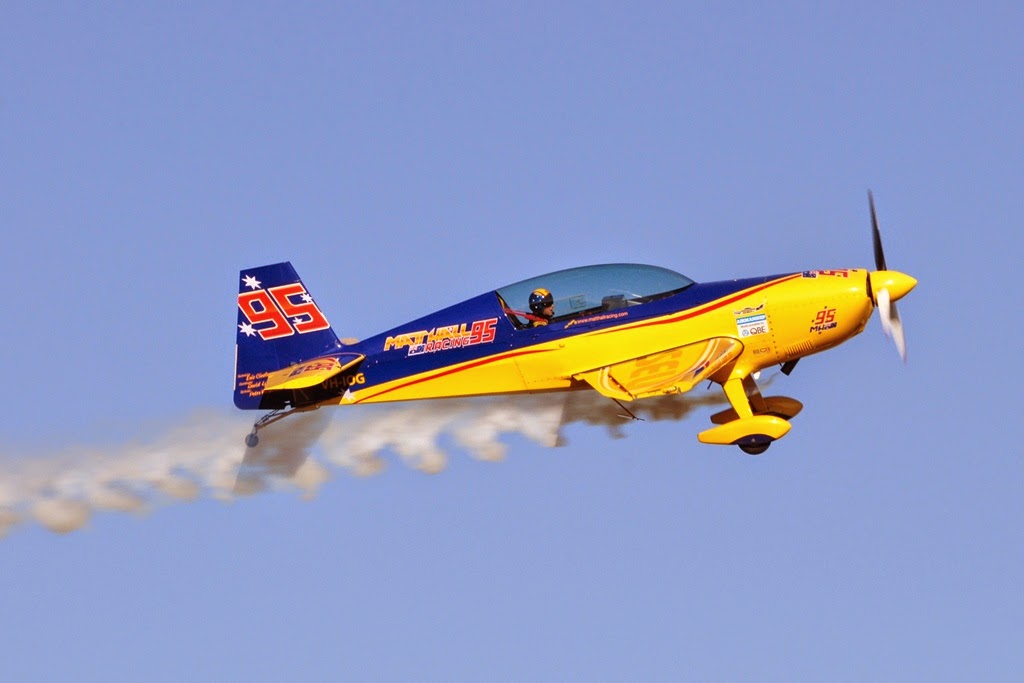 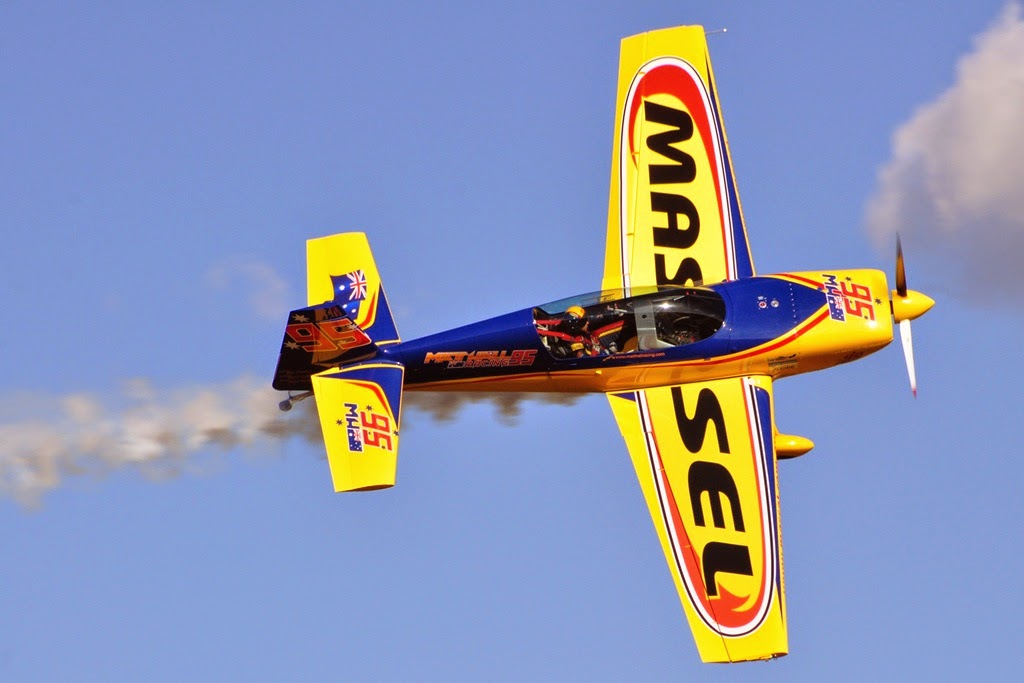 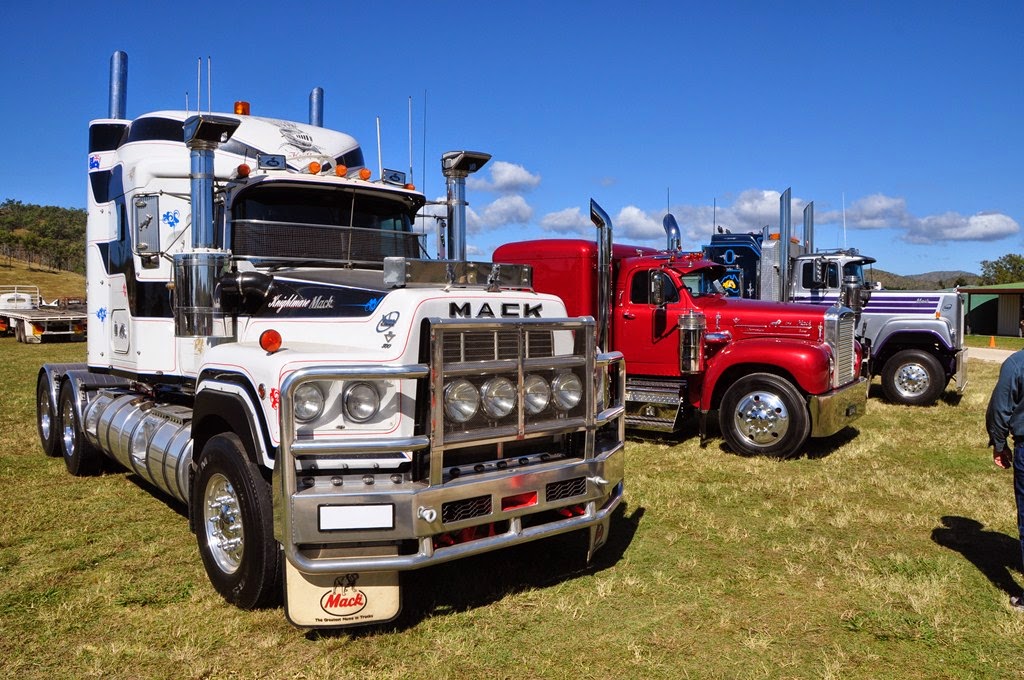 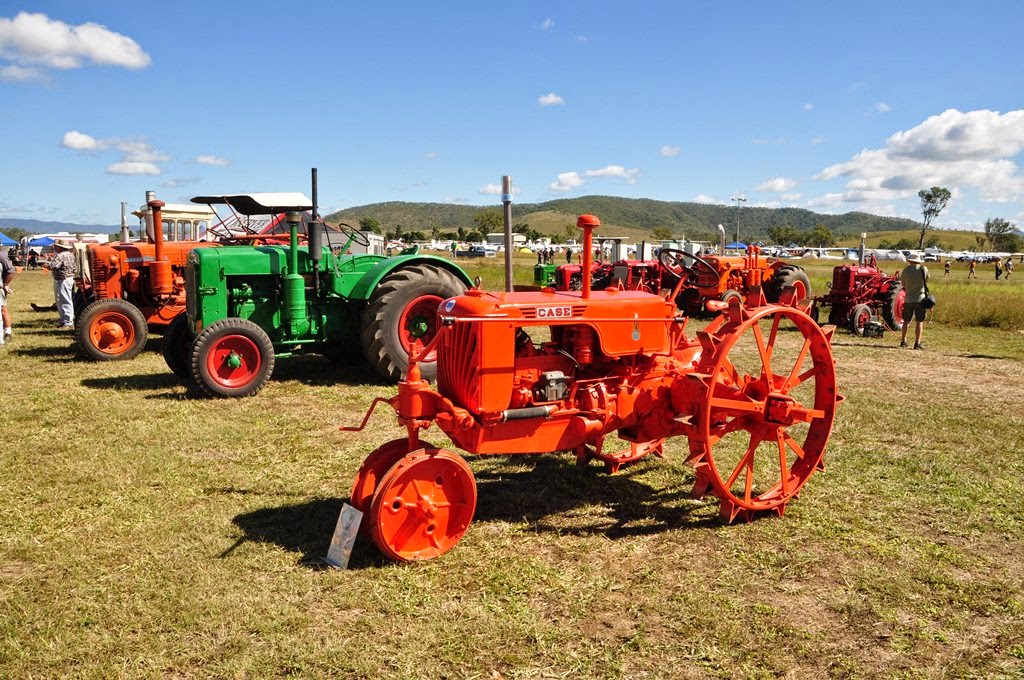 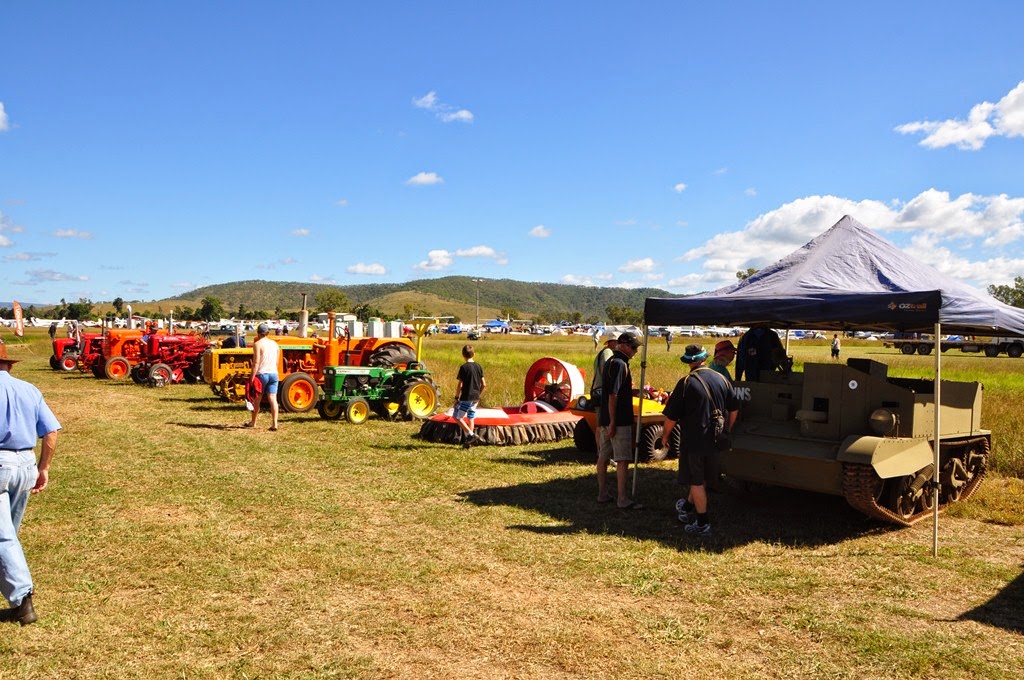 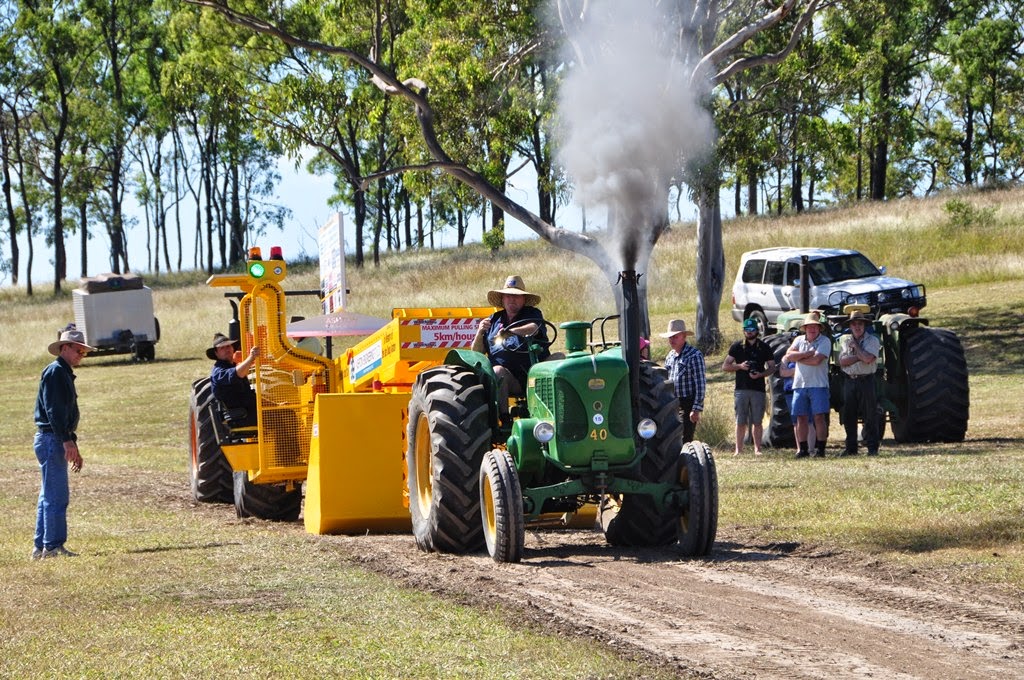 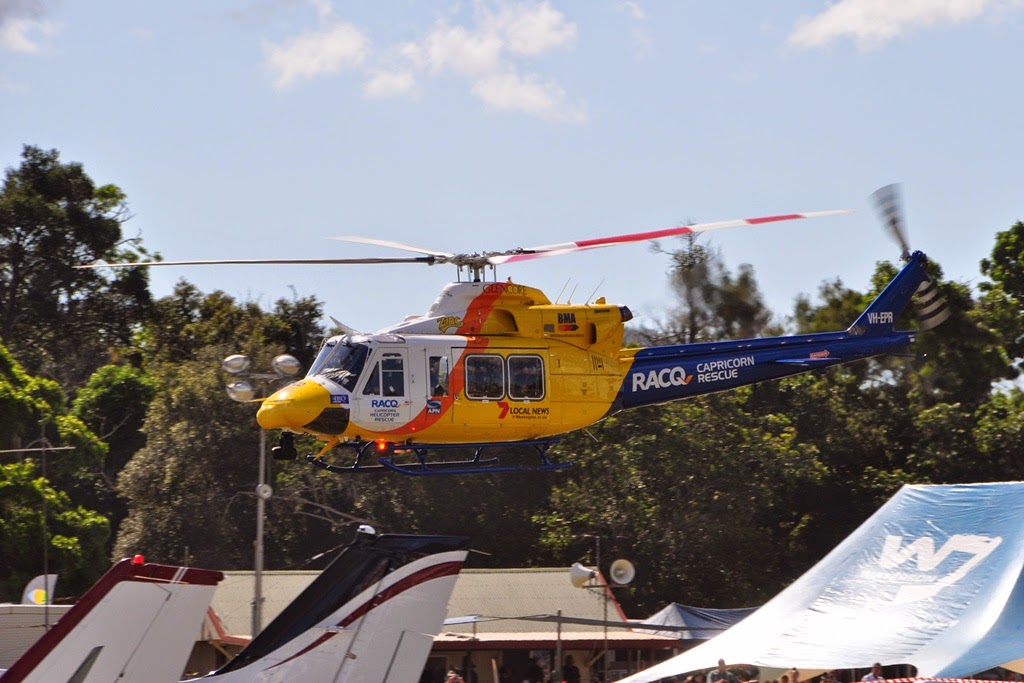 The Old Station has played host to similar events over the last few year, and as the photos above show, it is a picturesque rural setting and a great day full of action!!  It's a fun day for the whole family!!  We'll see you there!!
Posted by Damian F at 5:00 PM