Tuesday 5 May was yet another busy day at Rockhampton Airport with yet more light General Aviation (GA) aircraft calling in, presumably bringing in passengers to attend "Beef Week" - Beef Australia 2015 - which will be held from this week at Rockhampton to celebrate all facets of the Australian beef industry. 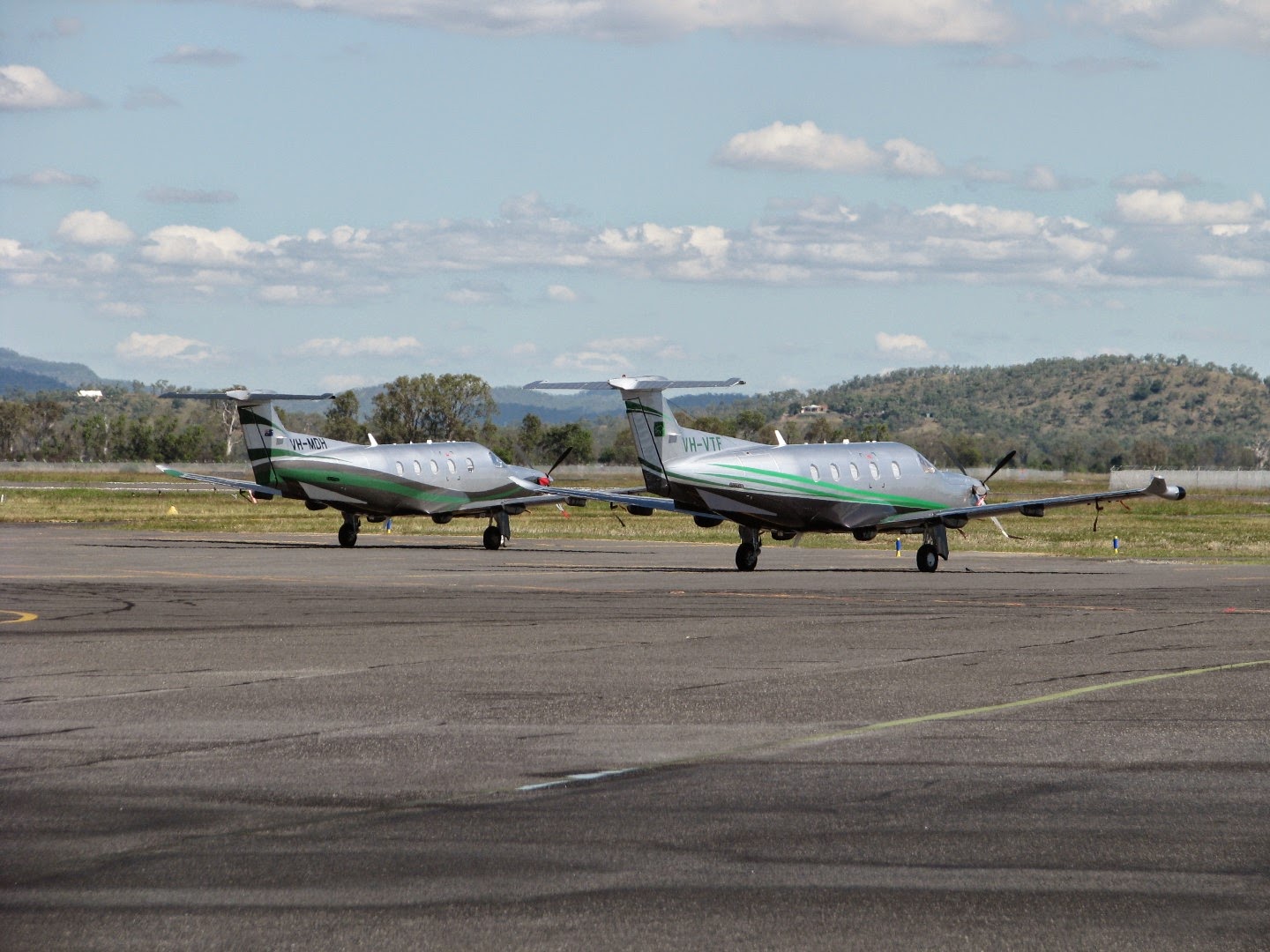 Board member and Newsletter Editor of the Rockhampton Aero Club (RAC) Paul T has sent through some great photos of VH-MDH and VH-VTF - along with numerous other aircraft parked on the General Aviation (GA) Apron of Rockhampton Airport - during a quick walk up and down the GA Apron on Tuesday. 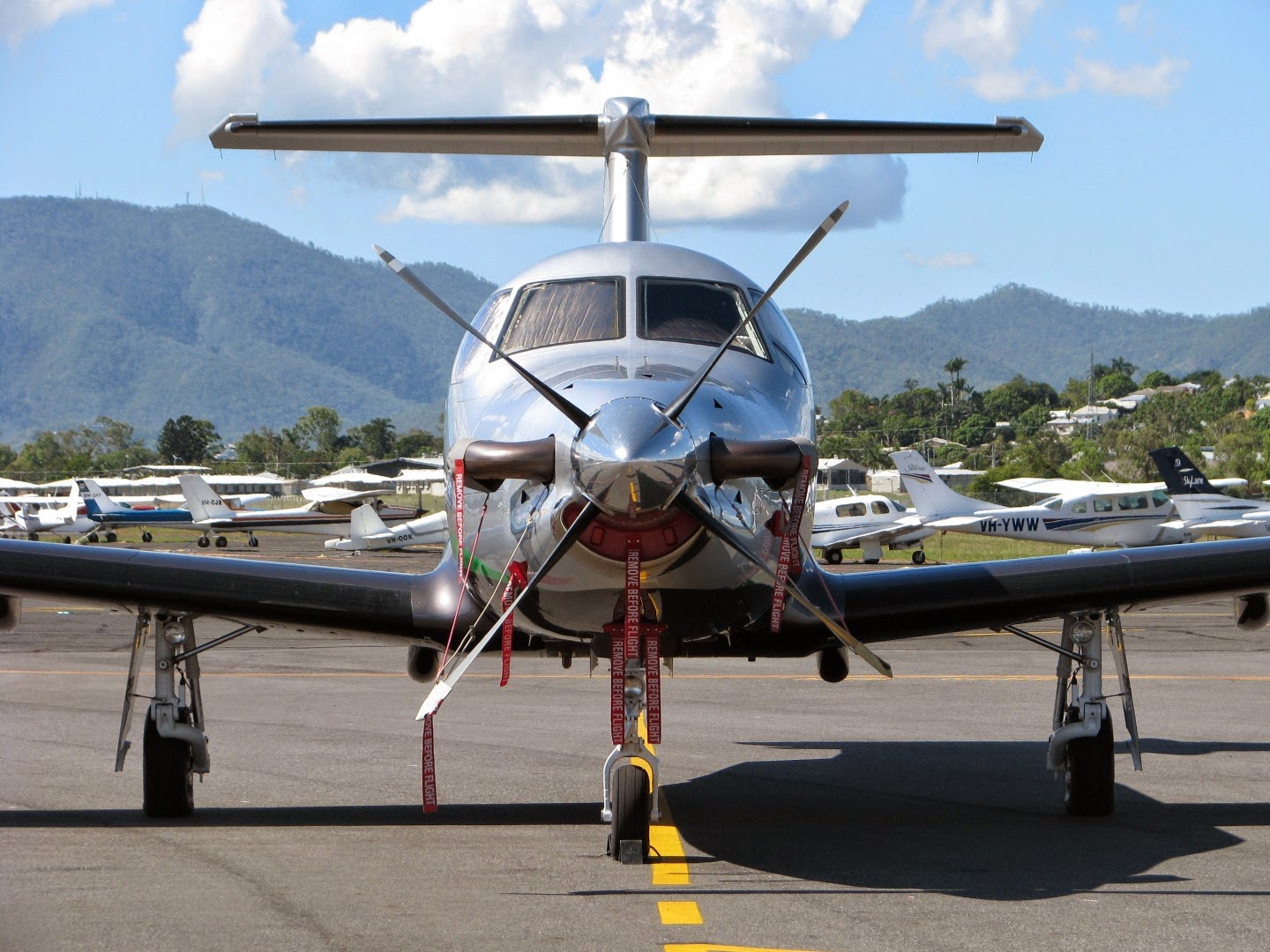 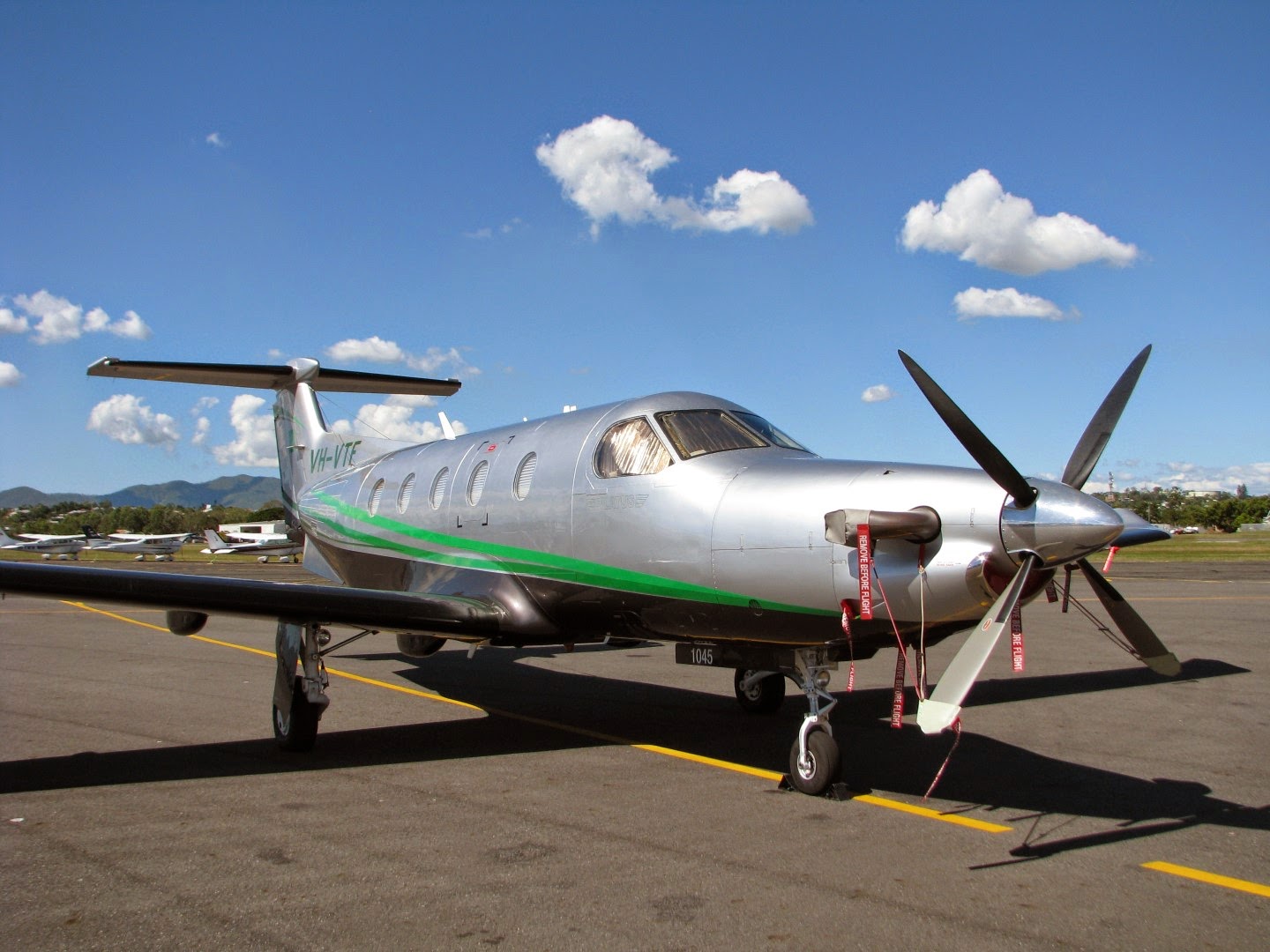 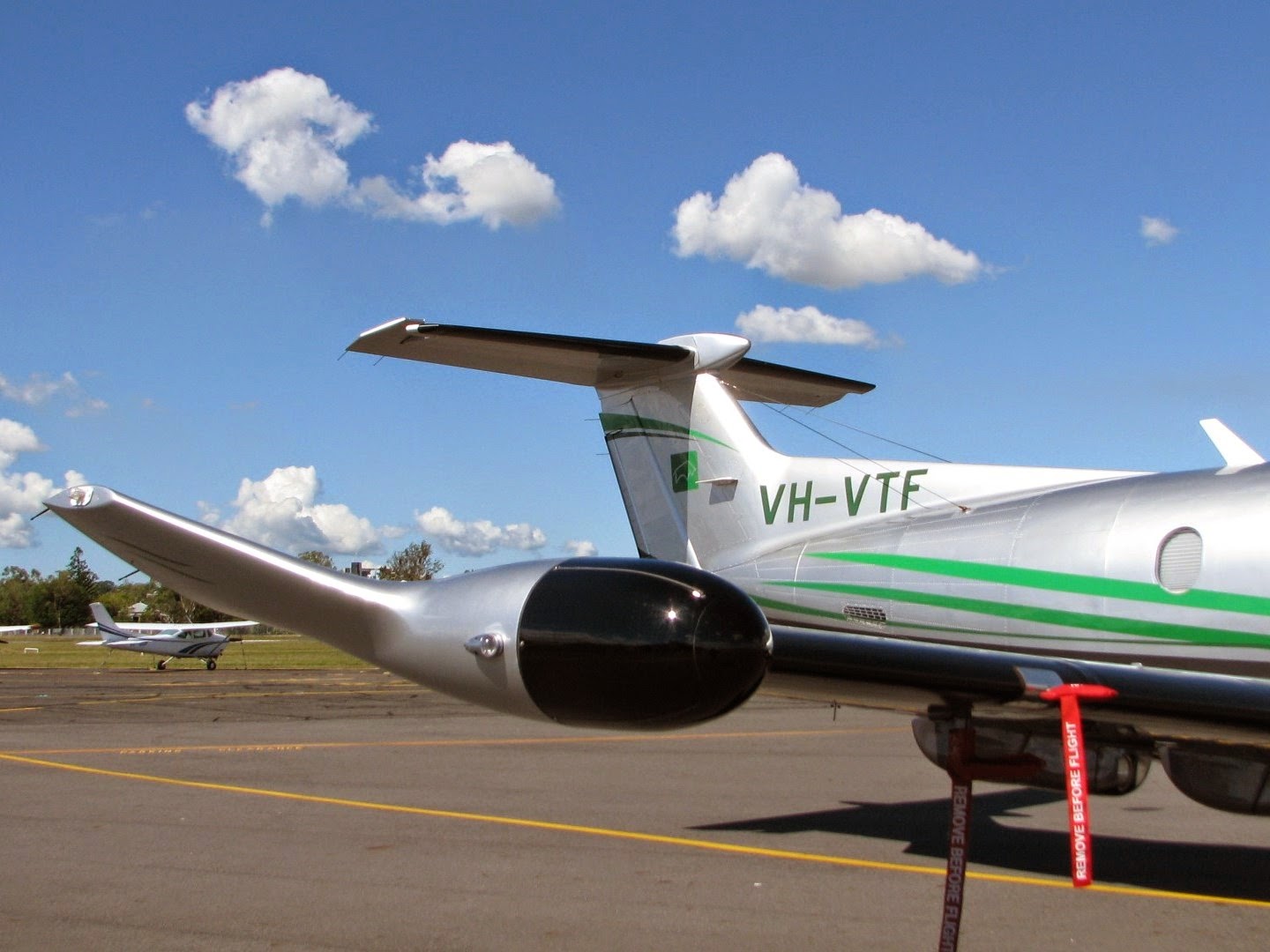 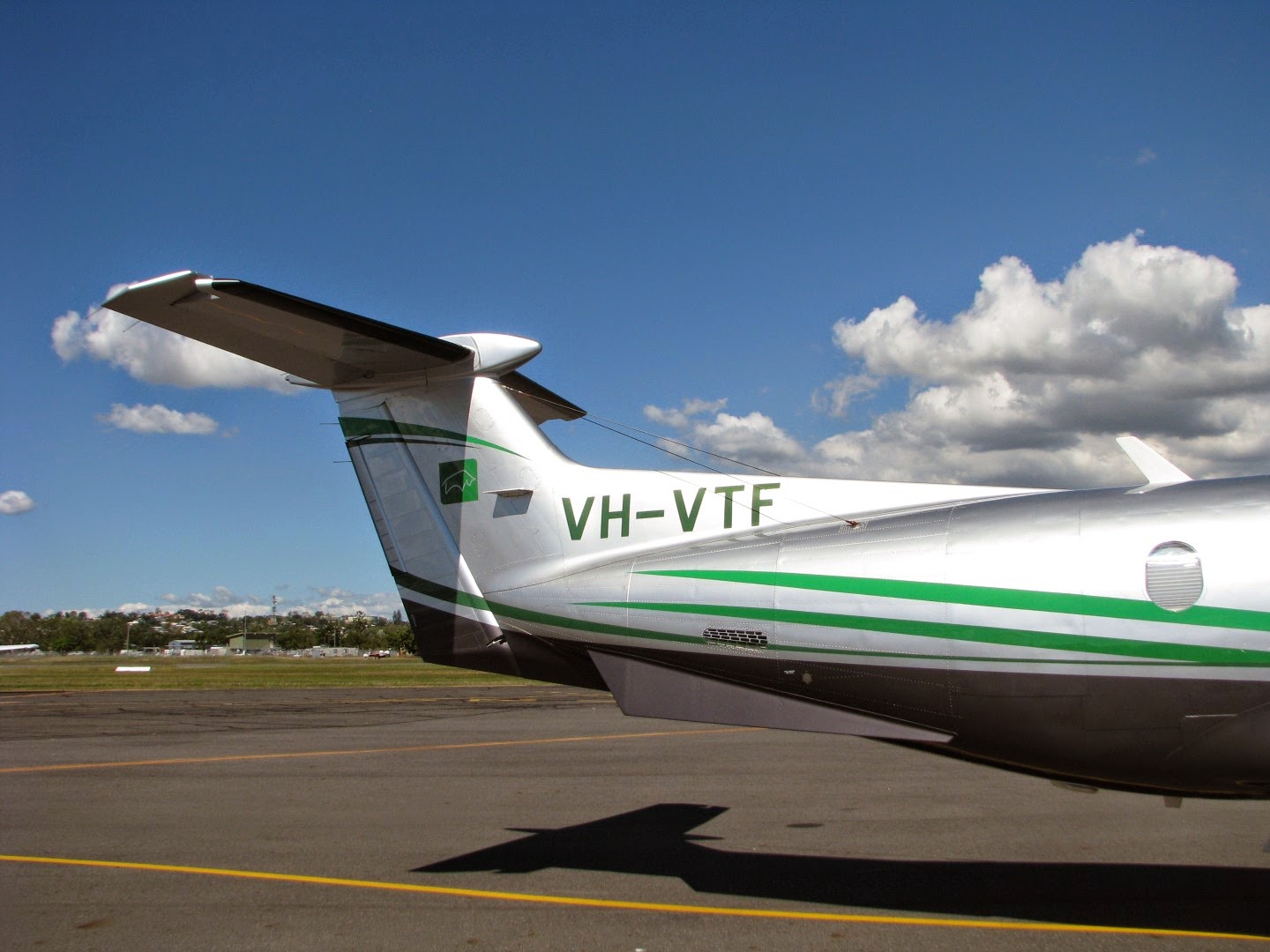 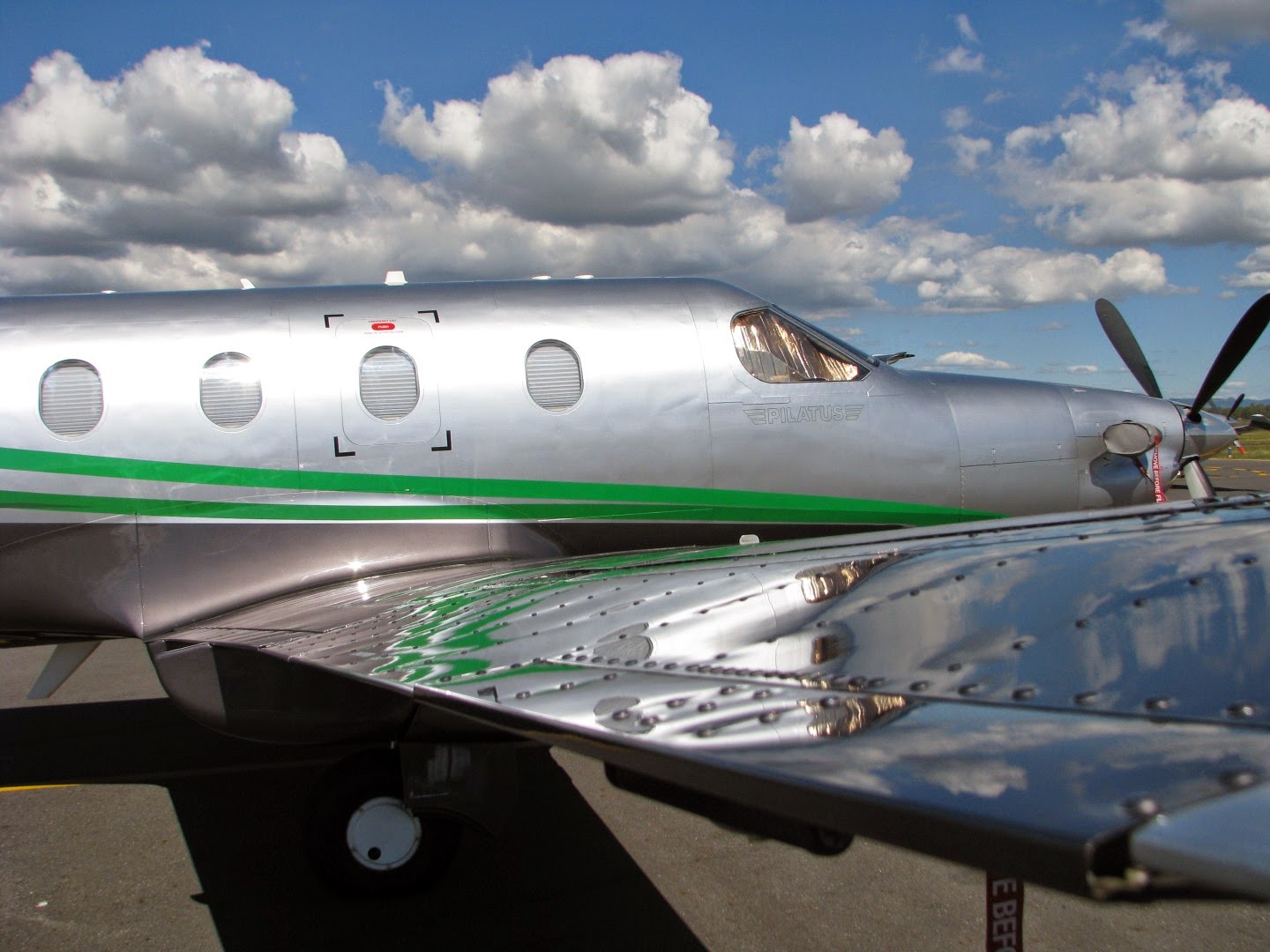 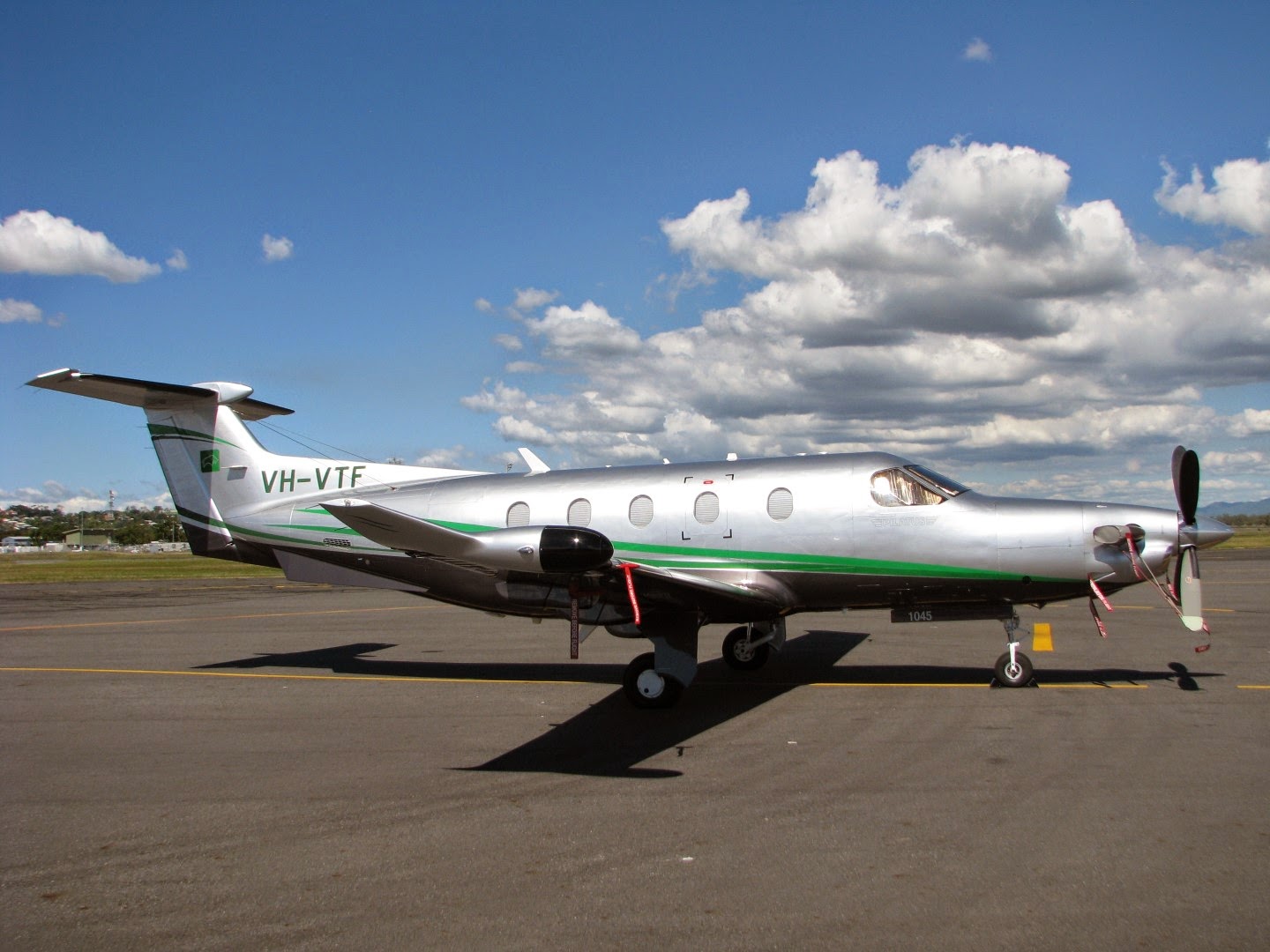 A couple of other notable light GA aircraft to arrive on Tuesday were Orange-based Cessna 206 VH-WPC which arrived from the Sunshine Coast and Warialda-based Piper PA-28-180 VH-DRF.

Having a quick look over to the Rockhampton Airport's main parking apron, Paul captured a quick photo of a three of the bizjets to call into Rocky in the form of Yulgibar Pastoral Company (Victoria) Cessna 550 Citation II VH-FGK, Gulf Coast Aviation Cessna 510 Citation Mustang VH-KXM and Gulf Aircraft Cessna 680 Citation Sovereign VH-PYN.

It is believed that both VH-FGK and VH-PYN both later departed.

One final bizjet - Execujet Australia Canadair CL600-2B16 (CL-604) Challenger 604 VH-VRE - departed Rocky from Sydney early on Tuesday 5 May but returned from there later on Tuesday.

Paul also had a quick walk up and down the lines of aircraft on the GA Apron, capturing some great images showing the various aircraft - and a helicopter! - that have been parked up for the week. 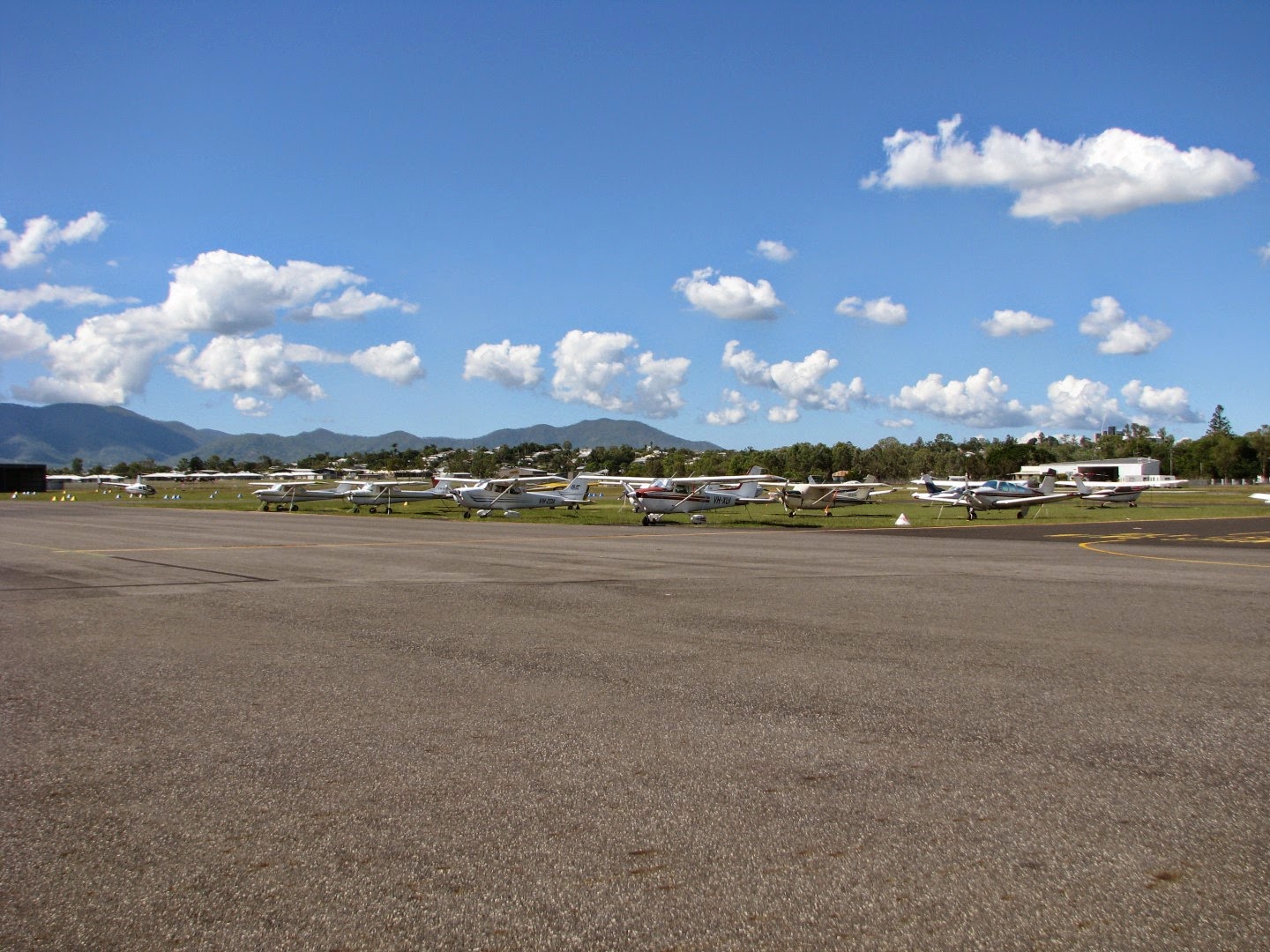 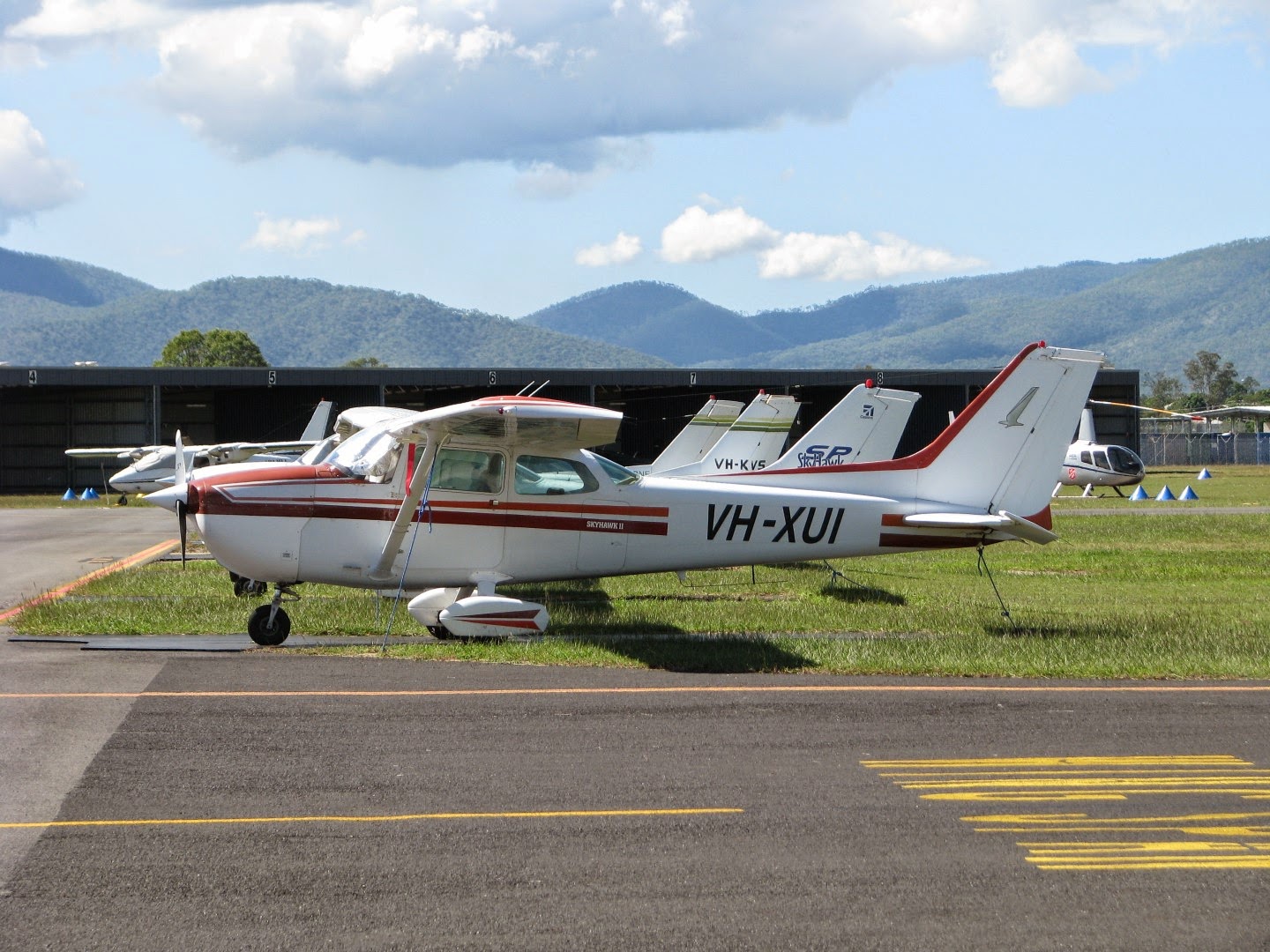 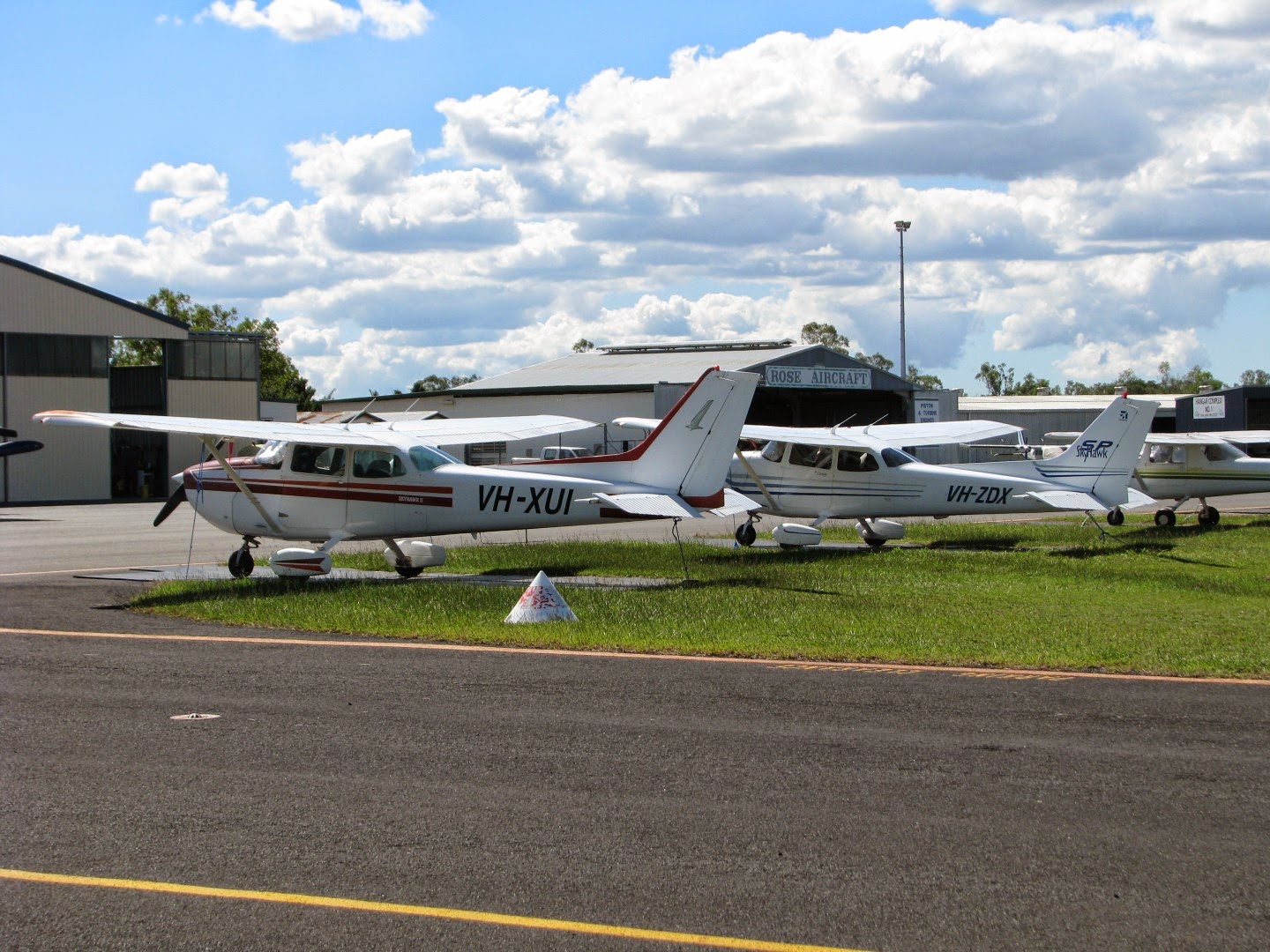 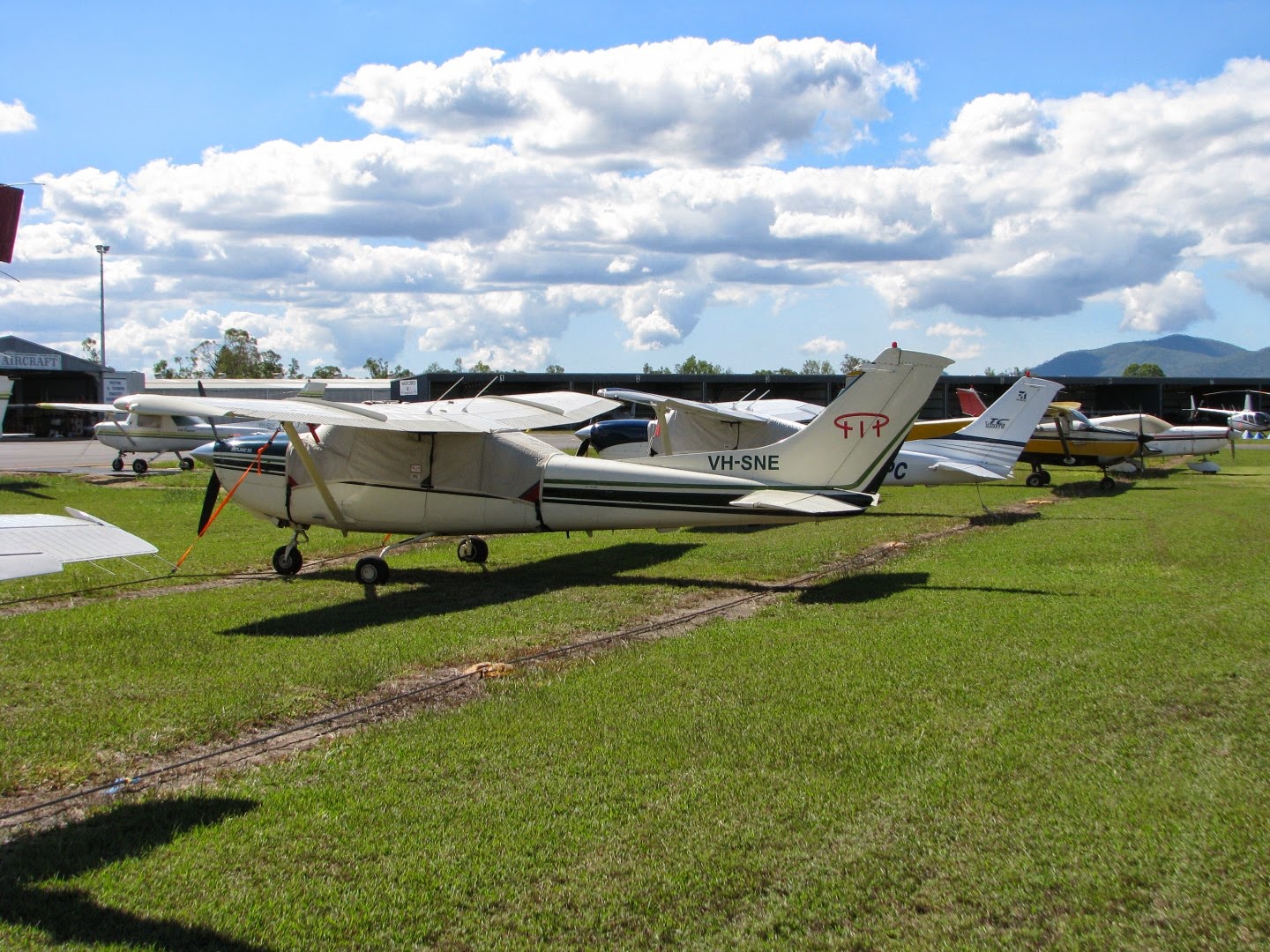 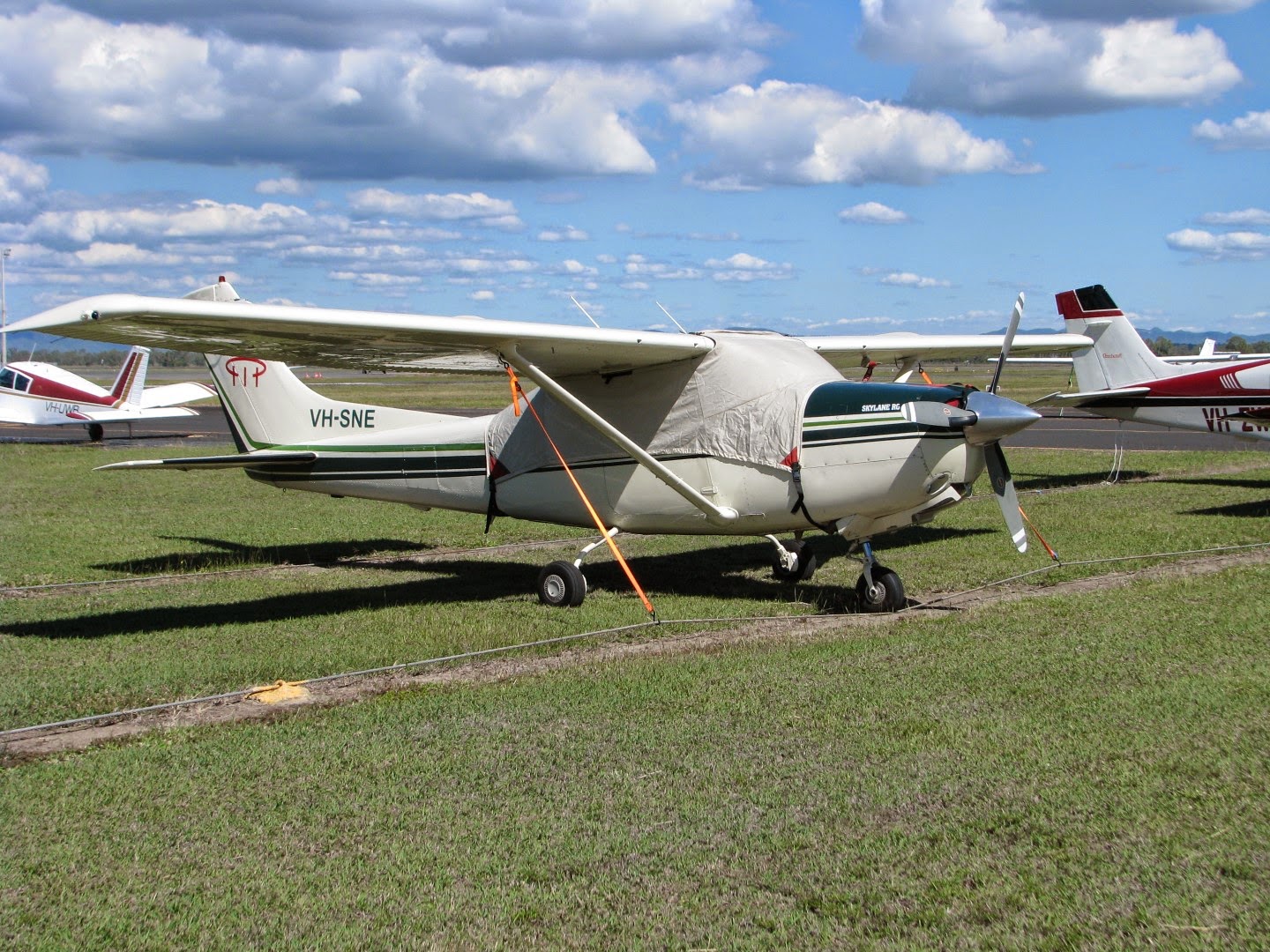 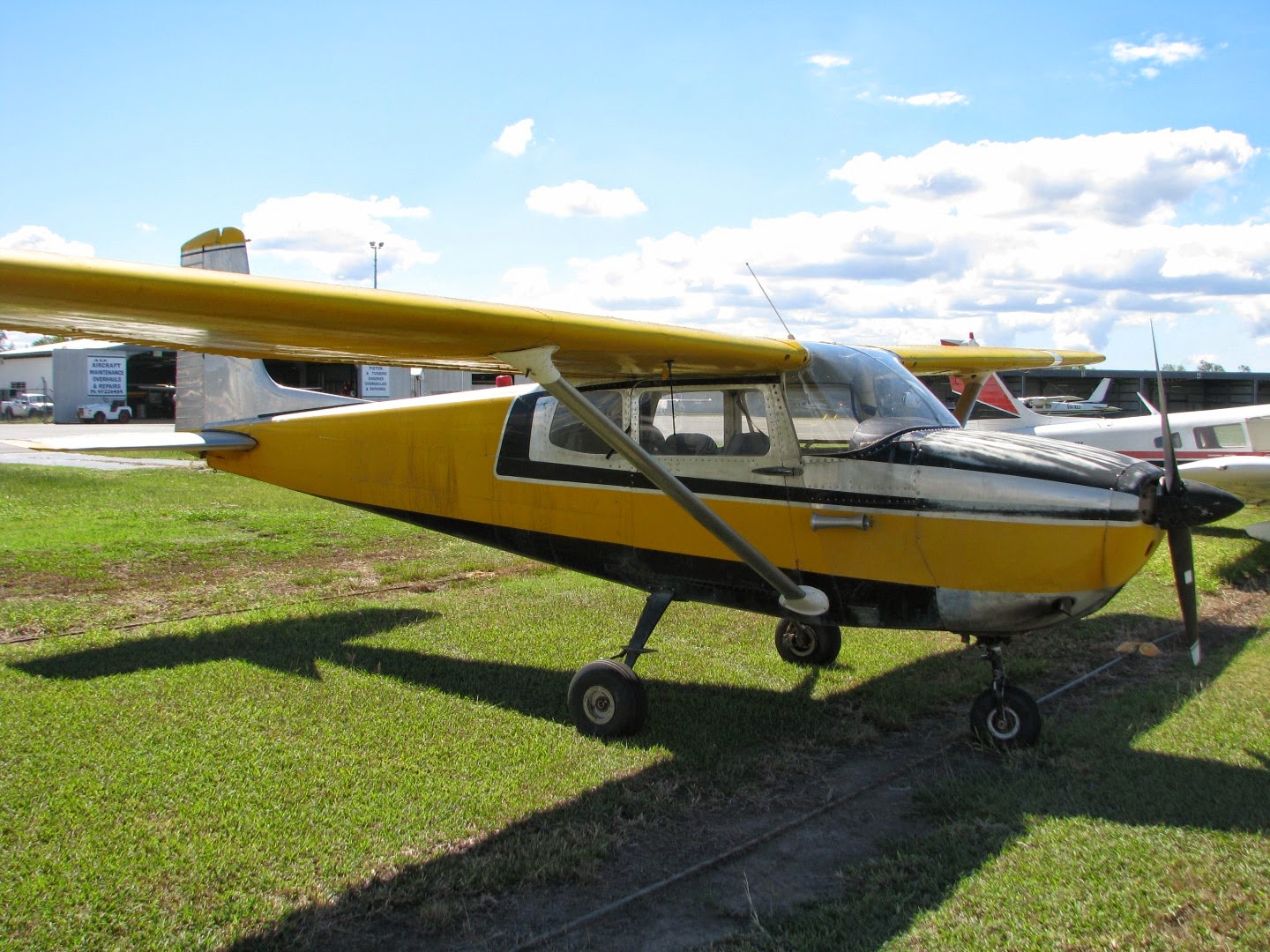 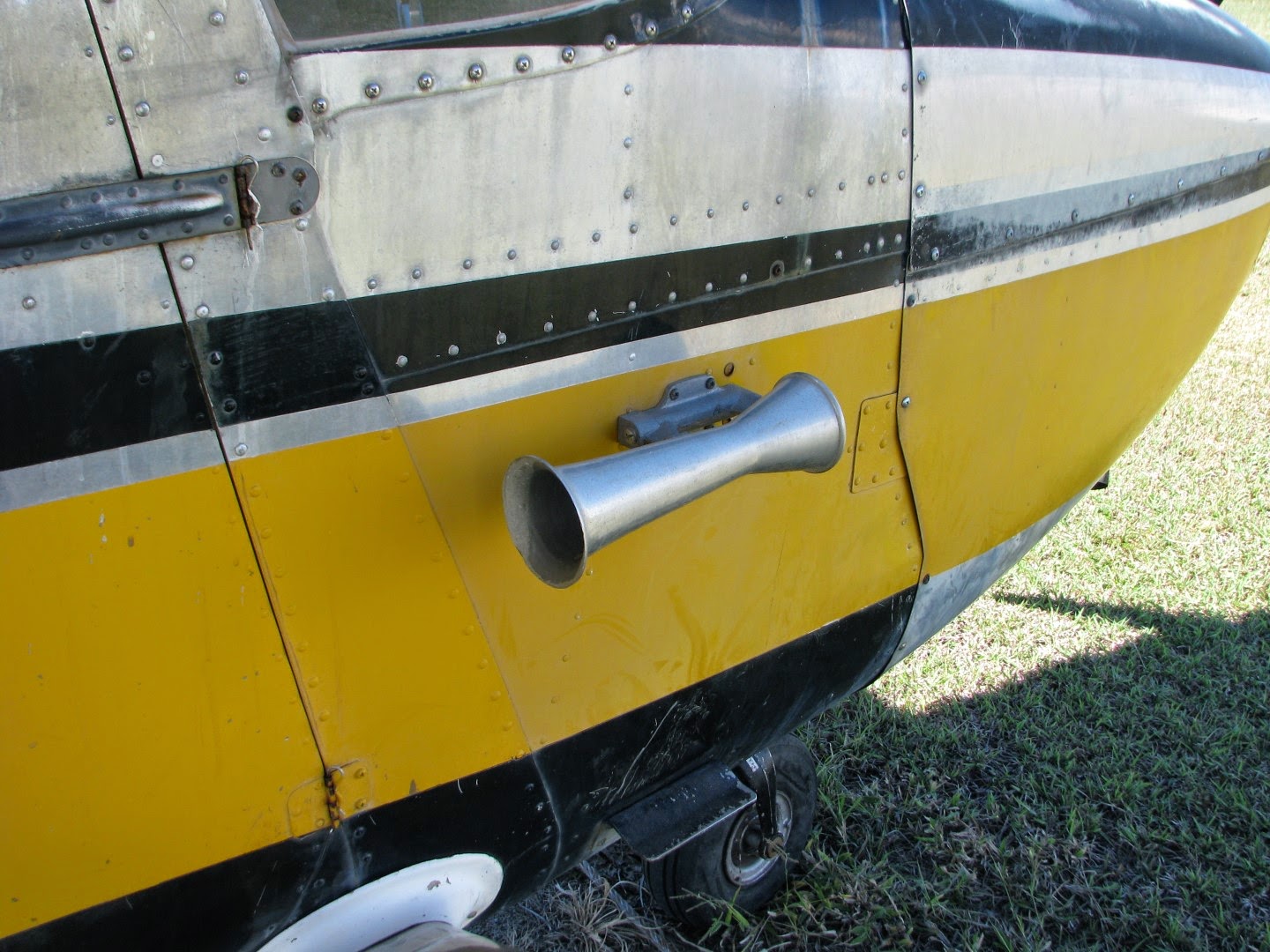 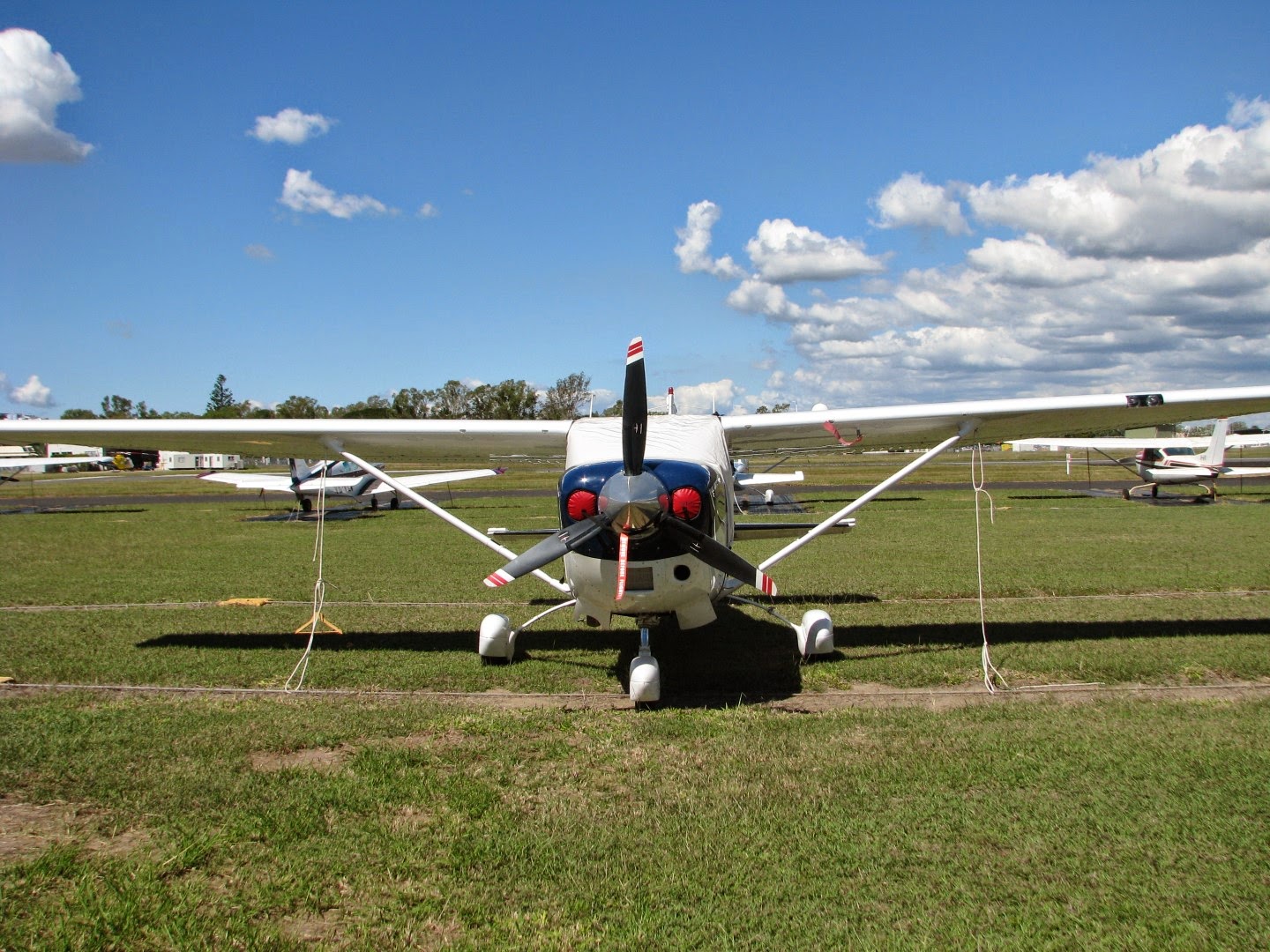 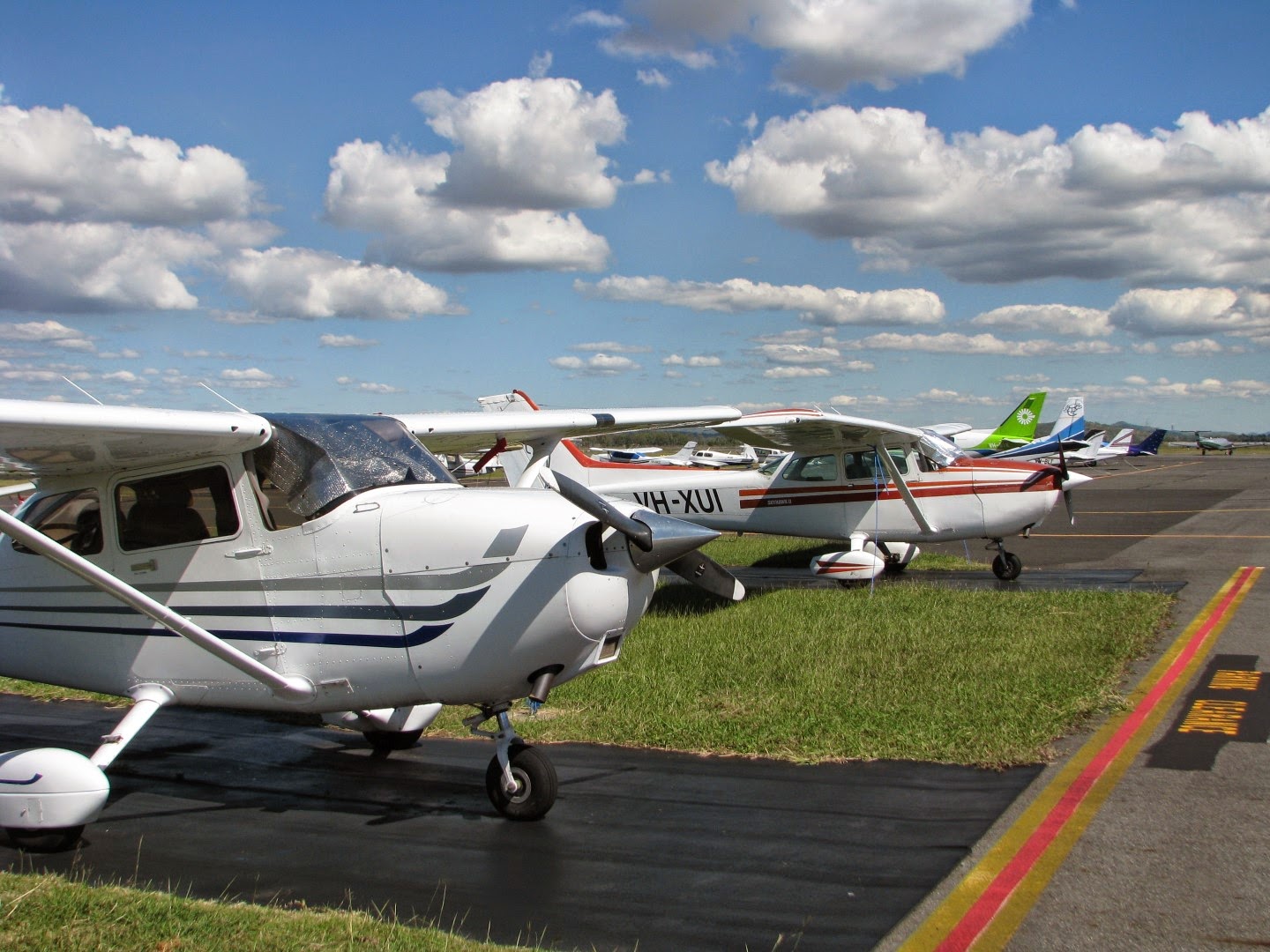 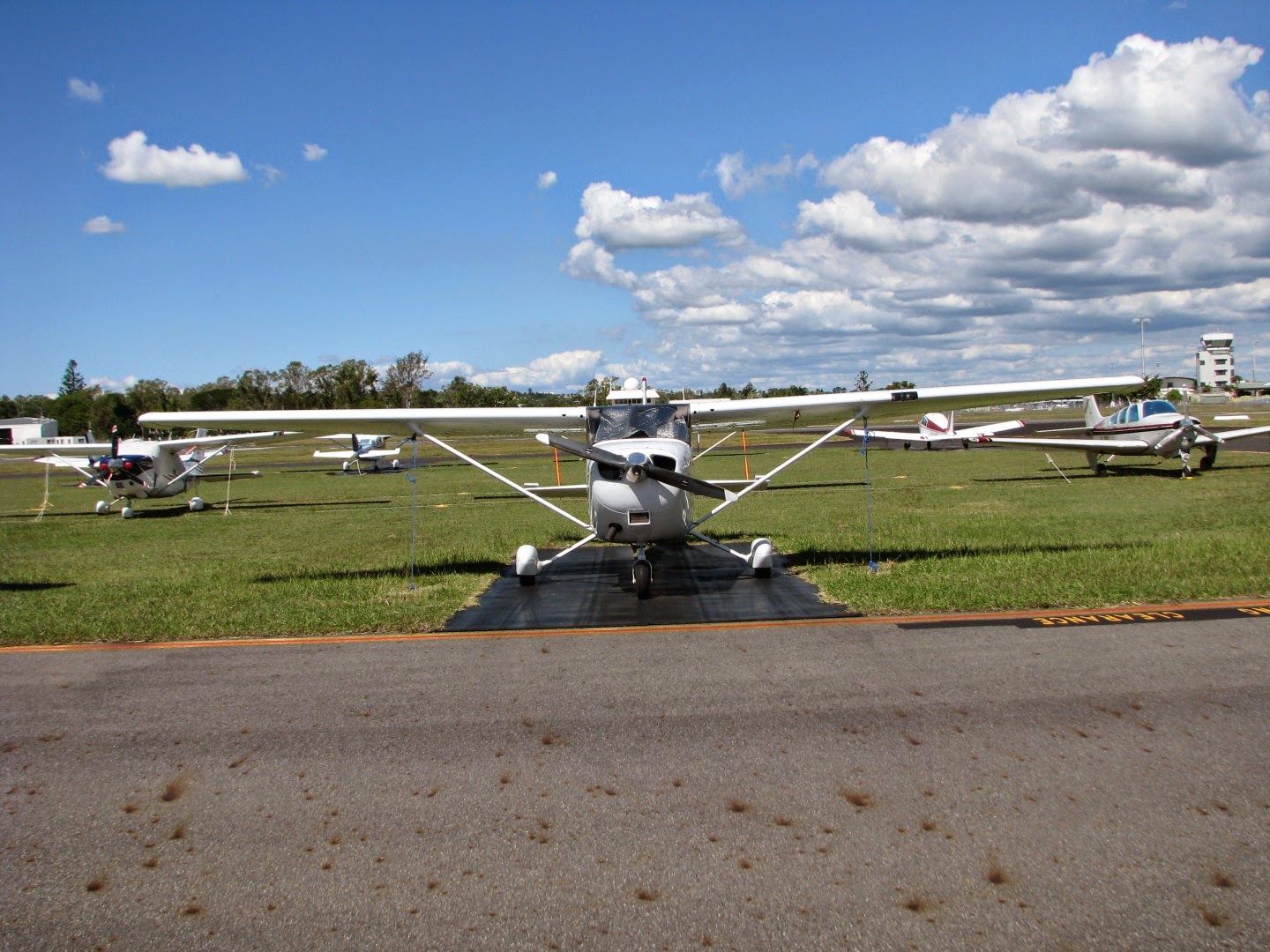 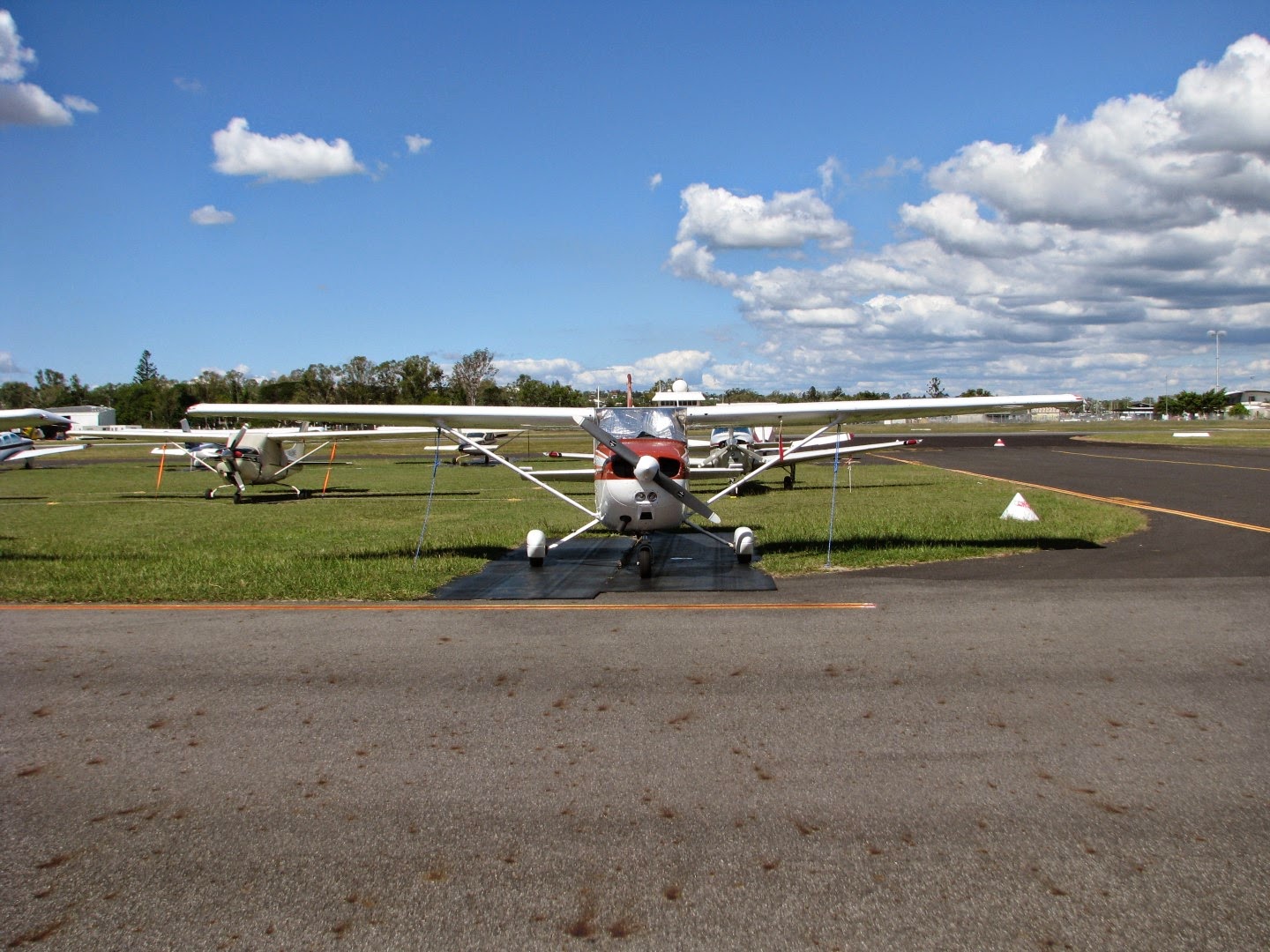 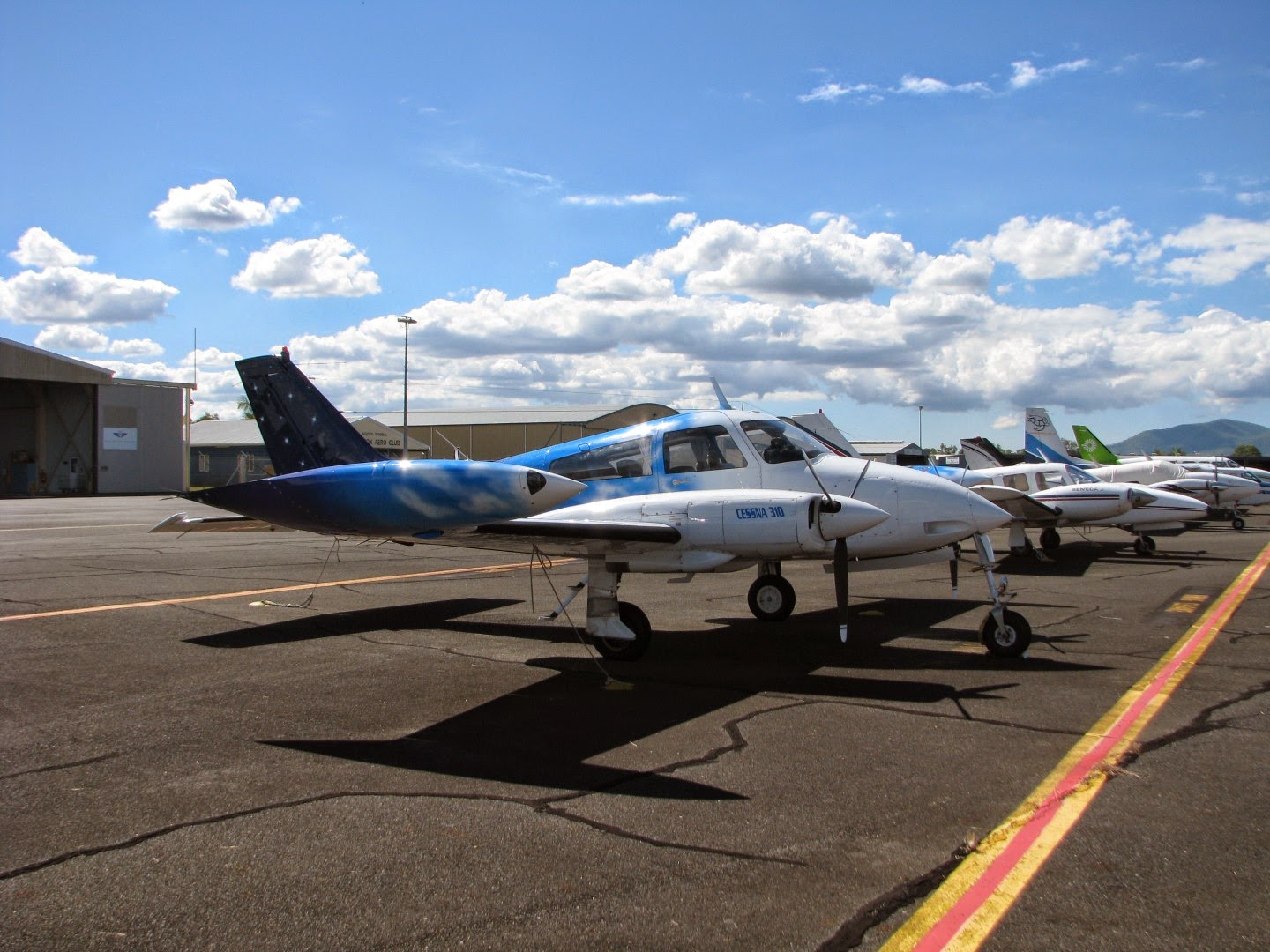 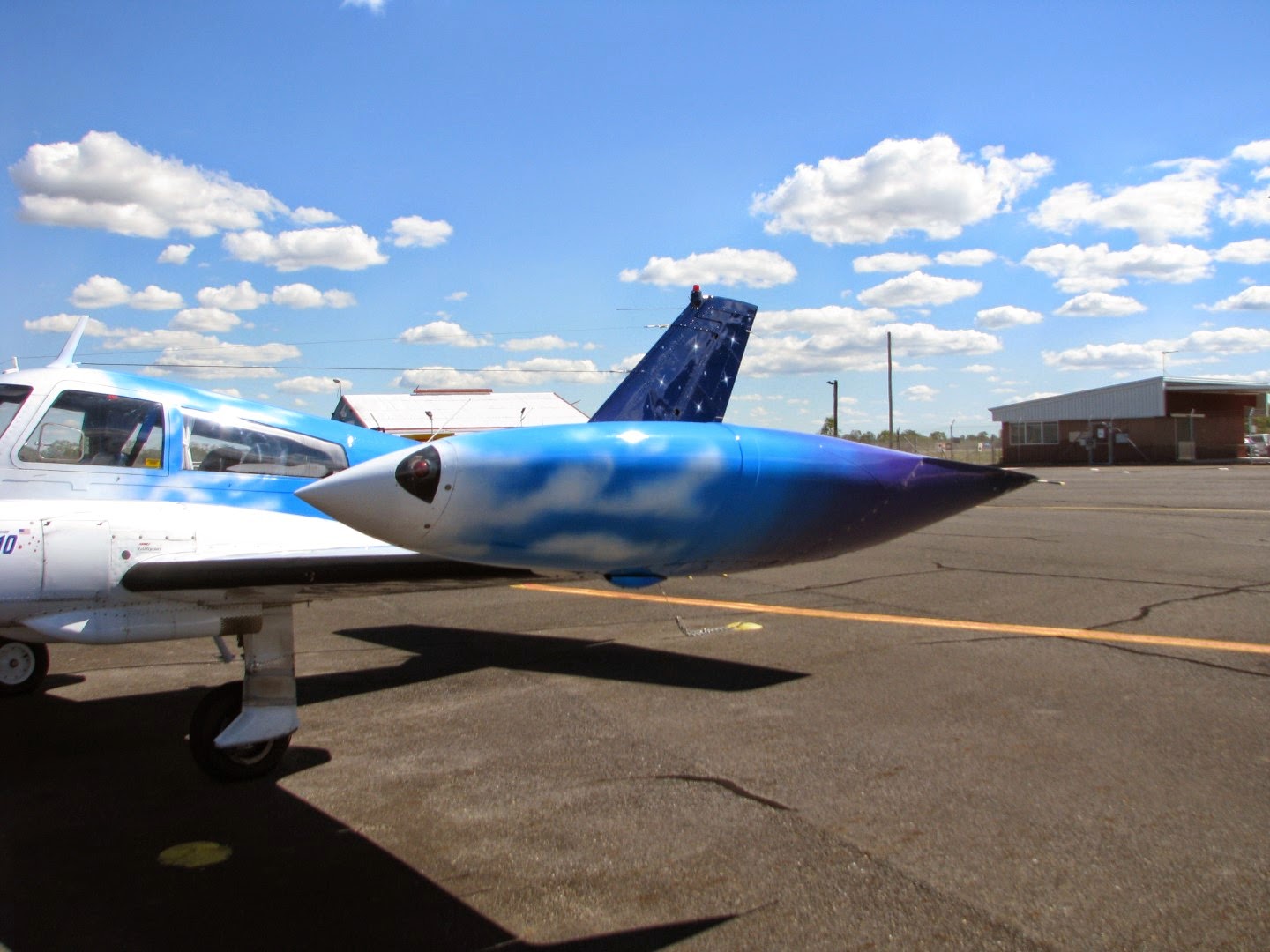 What a great week of arrivals into Rockhampton!

Finally, Paul also advises that the Rocky Aero Club's own Beech B58 Baron VH-KCN has had a busy week of flying for Beef Week, flying a few return trips to Maryborough and back to Rockhampton Airport. 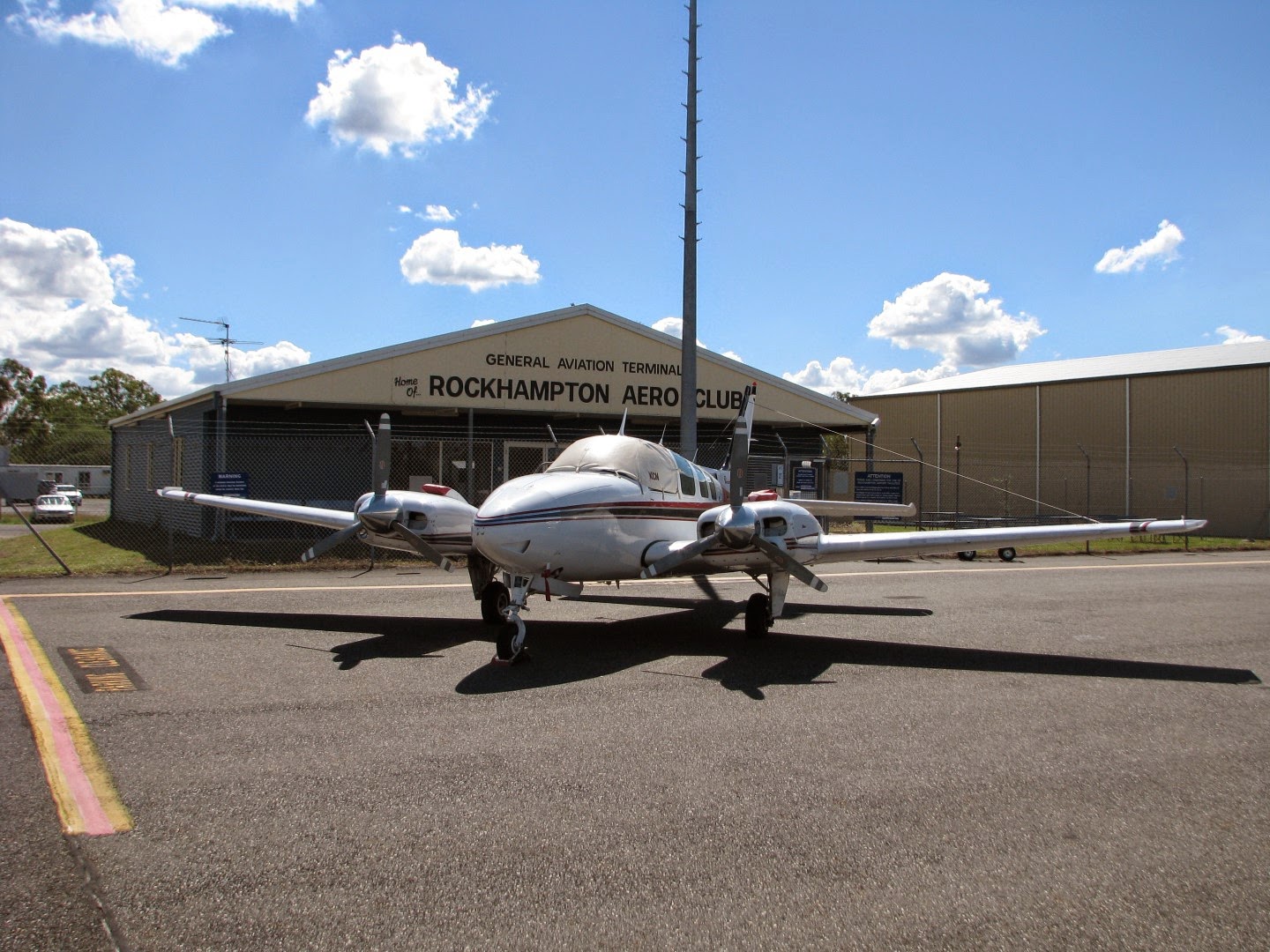 Sincere thanks to Paul for sharing these awesome photos from Rocky this week!

I wish I was there!