With sincere thanks to Col, we can share some more awesome photos of the visiting Geotech Airborne (Aviation Utilities) Agusta Westland AW119 MK2 helicopter VH-VTQ as it continues a series of aerial survey flights over parts of Central Queensland. 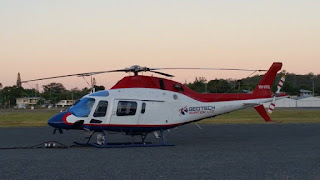 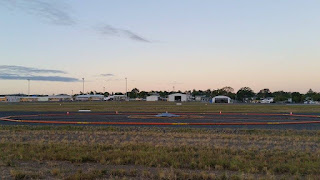 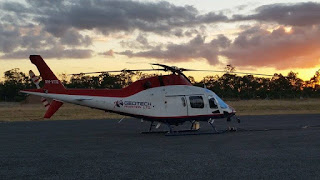 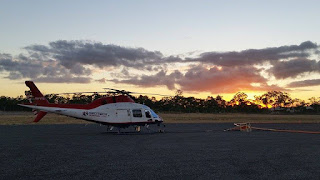 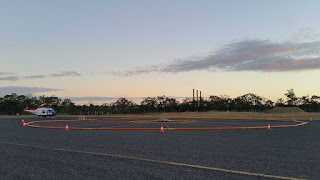 It is believed that VH-VTQ operated out of the Old Station Farm at Raglan during last week before returning to Gladstone Airport during the latter part of the week.

Thanks to Col for sharing these awesome photos!