While local plane spotter Micah S was capturing his great images of the visiting RAAF Boeing B737-7DT(BBJ) A36-001 - see Blog post below - there was a nice selection of other aircraft that he also spotted at Bundaberg Airport on Wednesday 13 May - including three of four visiting Bell 206 choppers of Becker Helicopter Services. 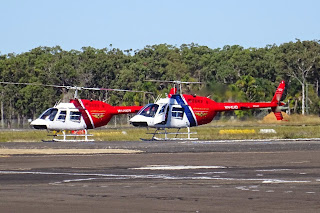 All up, four of Becker Helicopter Services Bell 206 choppers were noted calling into Bundaberg Airport from their Sunshine Coast base on what looked to be training flights.  Micah was fortunate enough to capture three of the four with VH-NXV, VH-XJQ and VH-NXW all on the ground at Bundy preparing for departure back to the Sunshine Coast.  The other chopper - VH-WCF - had just departed before Micah arrived at the Airport. 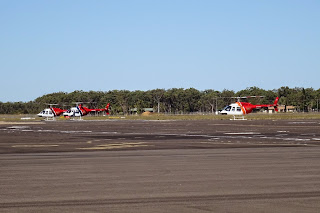 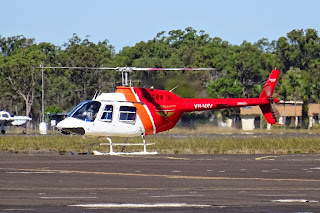 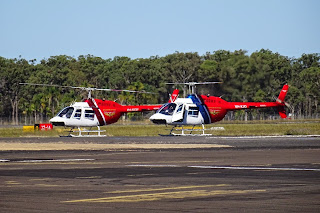 Shortly after, VH-NXV lifted off and returned South. 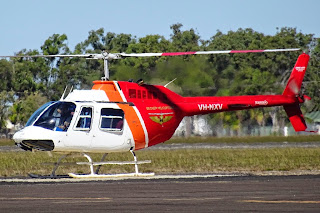 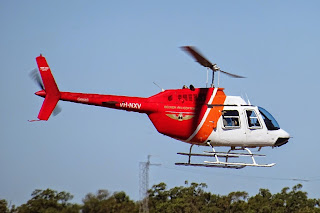 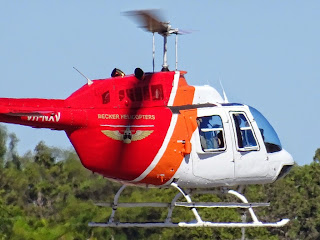 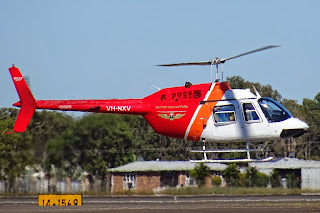 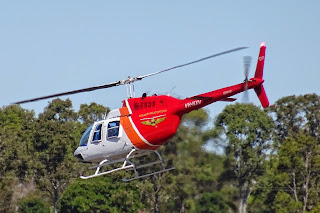 Also captured by Micah on Wednesday 13 May was Seair Pacific (Istlecote) Cessna 208 Caravan VH-LMZ which was presumably calling in from Lady Elliot Island. 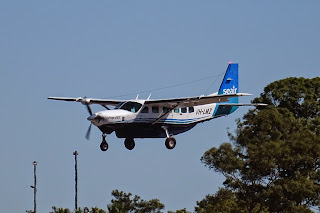 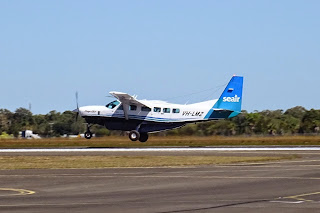 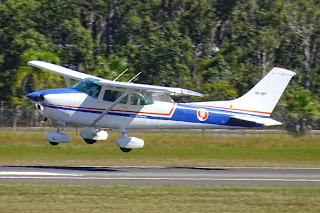 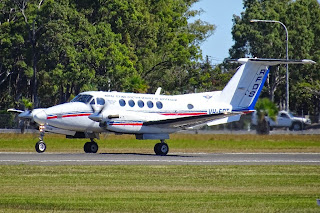 And finally, QantasLink Dash-8-Q300 VH-SBV was photographed by Micah as it called in after operating the scheduled QLK2326 service from Brisbane. 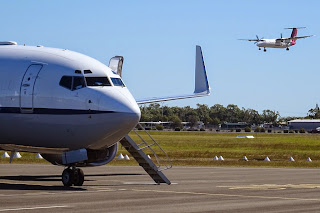 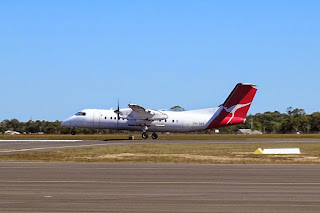 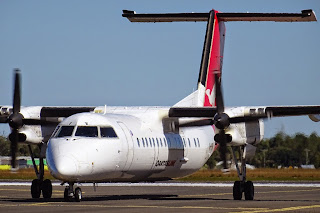 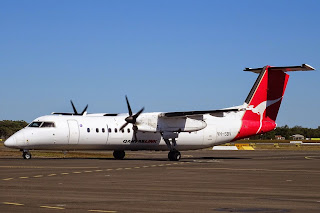 Finally, I've noted that the locally-based CromAir Cessna 414A VH-CBT has returned to operations out of Bundaberg after being damaged while parked at Archerfield Airport during a severe storm that hit Brisbane late last year.

It returned to Bundaberg in late March and looked to return to service in early April and has been operating regular charter flights ever since.

A great couple of hours at Bundaberg Airport on Wednesday and Micah reports that he had immense fun capturing all these great images in this post and the one below.